Practice Your Chinese with these 5 Awesome Movies from China

If you were a fan of our 5 Popular Chinese TV Shows post, here is another article you will love. We’ve gathered a list of five fascinating and diverse Chinese movies for your viewing and language learning pleasure.

If you've taken the Yoyo Chinese Beginner Conversational Course, you've already learned how to talk about the movies you like to watch, and if you've watched our Chinese on the Street series, you've listened to Chinese people talk about the films they like to watch.  Now it's time to actually watch a few yourself!

Even if you don’t feel completely at ease with your Chinese just yet, you'll still have a lot of fun watching these movies. They're entertaining films, and you’ll be improving your listening skills along the way – it’s an immersive learning process!  Plus, all of these movies can be found streaming online with subtitles, so you don’t have to worry about relying completely on listening skills alone.

Like TV shows, Chinese movies offer a peek into different facets of life in China, and tap the viewer directly into Chinese popular culture. The movies featured in this list are all quite popular throughout China, and the more modern movies make use of today’s most popular slang and expressions. After watching these, you’ll certainly find common language (literally) with Chinese natives.

Without further ado, here are five awesome Chinese movies that are great resources for tapping into Chinese culture.

- entrepreneurship - has been a hot topic in China in the last few years. 中国合伙人 (zhōng guó hé huǒ rén)

is the story of three college best friends – the awkward Cheng Dong Qing, the posh Meng Xiao Jun, and the artsy Wang Yang – who became successful entrepreneurs after founding an English education empire.

Hailed as "The Chinese Social Network" - referring to the Aaron Sorkin film that tells the story of Facebook and Mark Zuckerberg's rise, anyone interested in a Chinese perspective on innovation, copyright infringement, and business will find this movie fascinating.

Everyone in college thought Meng Xiao Jun, with his wealthy family background and education in America, would be the one to find success. Unexpectedly, it is Cheng Dong Qing, at first seen as an unlucky “失败者 (shī bài zhě)

- “loser,” who created a unique method for learning English and led the trio to success.

Along the way, the group meets plenty of obstacles, and personalities clash even after they find success. This is a heartwarming story about male friendship, perseverance, and the long road from having a dream to achieving success.

- encouragement to achieve that next goal!

-  You are interested in the differences between Chinese and Western entrepreneurship 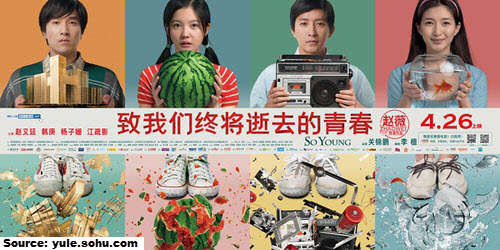 Part “boy meets girl,” part Sisterhood of the Traveling Pants, So Young (whose Chinese name roughly translates to, "For our youth, which will eventually die") is centered on the story of Zheng Wei, a playful and naïve 大学新生 (dà xué xīn shēng)

- college freshman. She befriends her roommates – the beautiful and gentle Ruan Guan, the practical Li Weijuan, and the 假小子 (jiǎ xiǎo zi)

Fast forward a few years, and Chen Xiao Zheng returns from America and is intent on reuniting with Zheng Wei. By now, Zheng Wei has matured into a serious professional much different from her carefree college years. Will the two finally unite? Watch and find out.

-  You are a fan of actress Zhao Wei, of My Fair Princess (see our 5 Popular Chinese TV Shows post) fame: she directed this film! 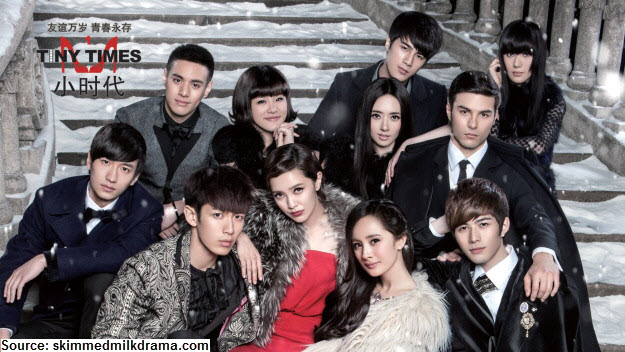 Sometimes the plot could seem ridiculous – how does a college student become the CFO of a multimillion-dollar company? But if you can excuse the soap opera-like plot lines and the overt product placement, Tiny Times is a fast-paced, stylish, and entertaining watch.

-  You are interested in the lives of China's young super-rich

-  You love a really good-looking cast!

-  You can sit through outrageous plot twists without rolling your eyes

Find Tiny Times 1.0 streaming on Amazon Prime with subtitles, and watch the trailer below: 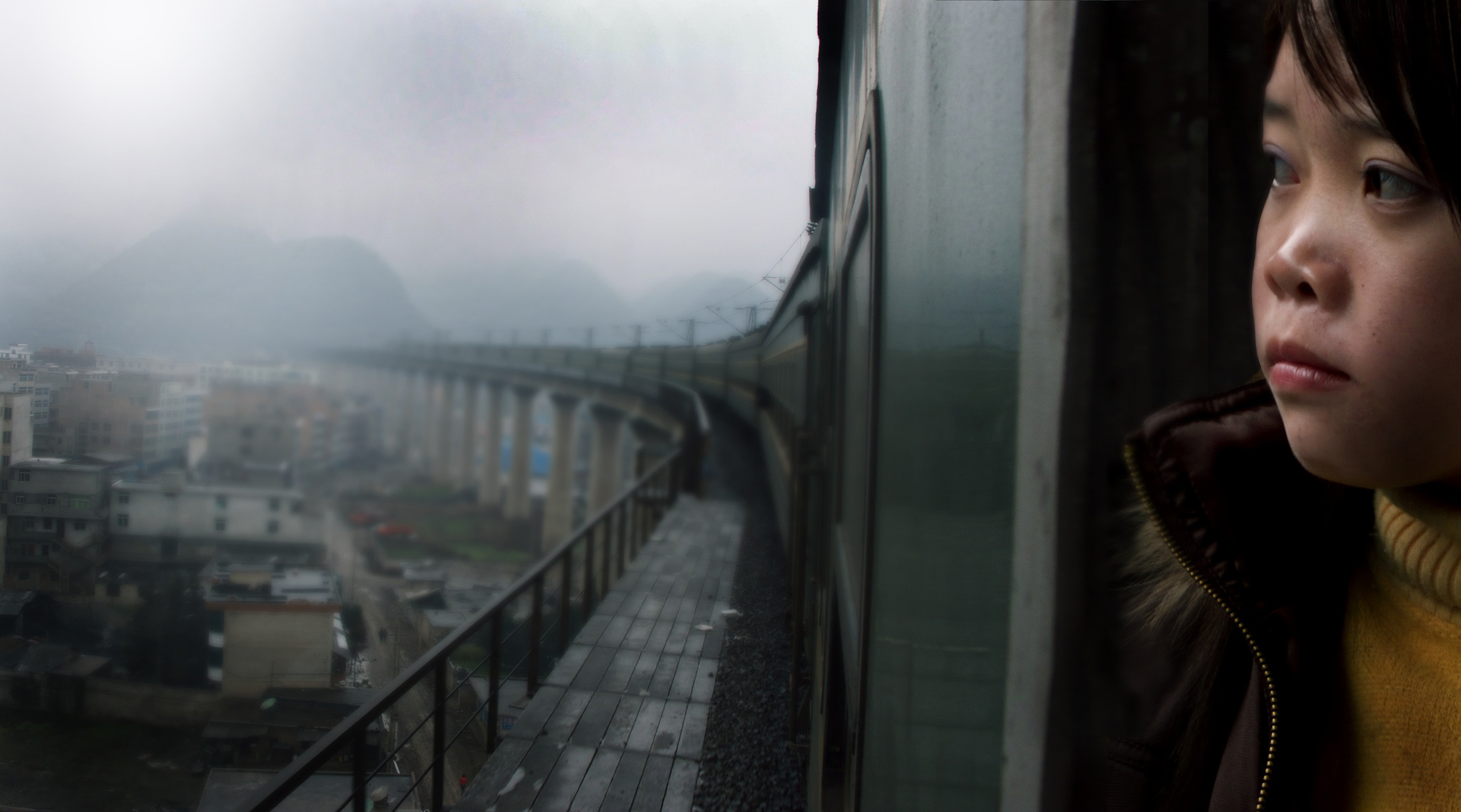 In a sharp departure from the glitz and glamour of Tiny Times 1.0, Last Train Home is an award-winning documentary that chronicles the lives of China’s 130 million 农民工(nóng mín gōng)

The documentary follows the lives of one rural poor family, the Zhangs, over the course of three years. The parents left their children back home in their native village of Huilong in order to find factory work in Guangzhou. They return home only once a year to visit during Chinese New Year.

Find Last Train Home streaming with subtitles on Amazon Prime, and watch the trailer below:

- Love is Not Blind 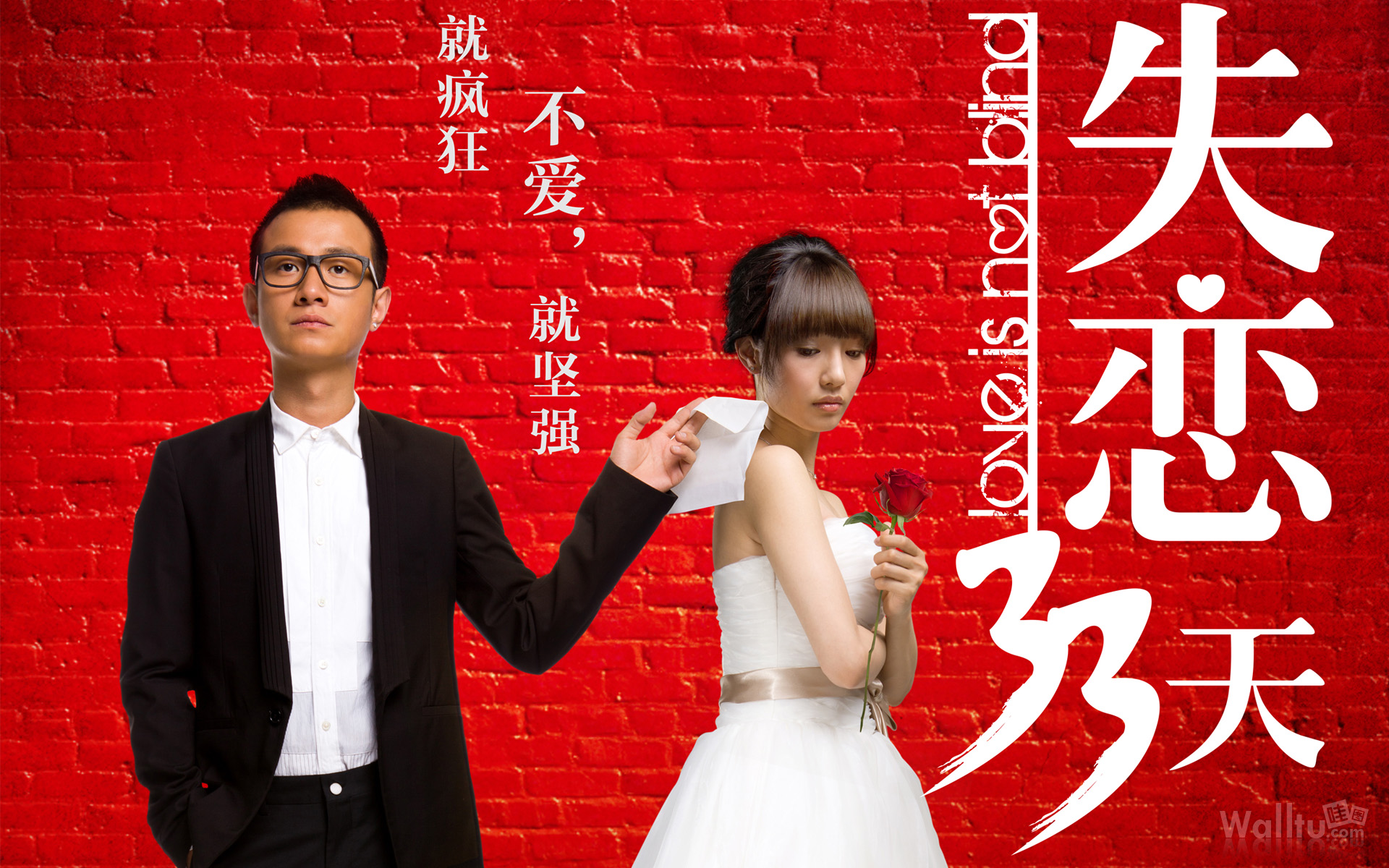 - cheating on her with her best friend behind her back. After 分手 (fēn shǒu)

- breaking up with him, she has a hard time coping.

Just when she is going through the worst of the post-breakup depression, Wang Xiao Jian, a 同事 (tóng shì)

- coworker she dislikes, enters her life. The two even move in together, but just as friends. Will the odd duo find love together? Watch and find out.

-  You are a romantic and believe in 真爱 (zhēn ài)

-  You want a glimpse of the modern dating scene in China

There you have it!  These movies are great resources for learning more about Chinese culture and language for students of all levels, and hopefully this is just the beginning of your love of Chinese cinema.

Don’t be afraid to use the subtitles, and try to write down any vocabulary words that you are unfamiliar with so you can look them up later. Have fun watching, and let us know your thoughts on these movies in the comments below!