Have you heard of Chinese New Year? If you are a regular reader of the Yoyo Chinese blog, the answer must be a resounding "Yes!"

If you are a Chinese culture buff like me, you've probably celebrated Mid-Autumn Festival over moon cakes, and have eaten 粽子 (zòng zi)

as you watch the Dragonboat races on Duan Wu. Check and check.

These awesome, but well-known Chinese holidays are not what we plan to cover in this post.

Chinese holidays today are a grand collection of ancient traditions passed down through thousands of years, as well as modern developments popularized only in the last few decades. There are a ton of unique Chinese holidays that have yet to hit the Western radar, and I want to introduce you to a few of them.

Let's walk through a year of under-the-radar Chinese holidays together!

Catch up and read all about the Chinese New Year! 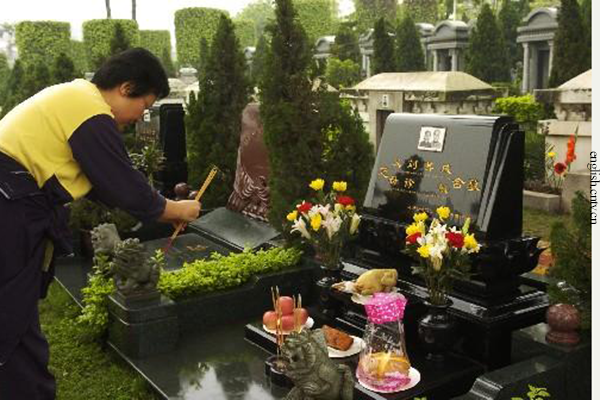 Although it is not technically a “holiday” in the sense of celebration, most people in China get time off on 清明节 (qīng míng jié)

- lunar calendar, which explains why the dates shift from year to year.

, a sweet green cake made of glutinous rice (similar to Japanese mochi).

Another important tradition of the Qing Ming Festival is the burning of incense and paper money in front of graves. The hope is that the money will reach the ancestors in their afterlife.

In recent years, paper crafts in the shapes luxury goods have been developed as modern Qing Ming Festival offerings. You can now expect to find everything from paper apartments, paper Hummers, and even paper iPhones! The ancestors will certainly be pleased. :) 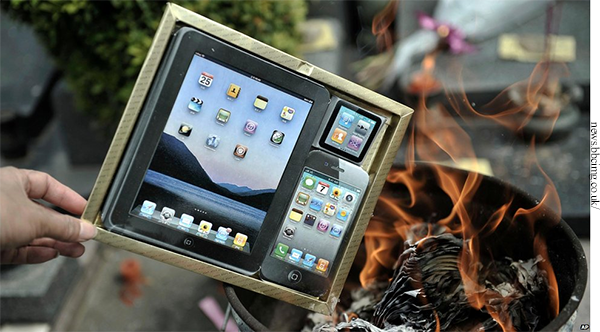 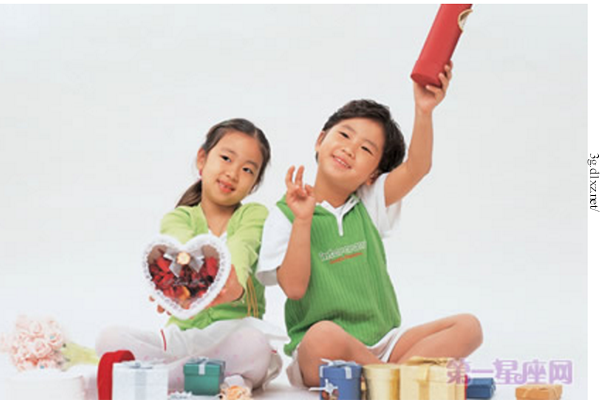 Children's Day falls on June 1st of every year. Although it is technically an international holiday, Children's Day is a holiday that is taken especially seriously in China.

Due to the One Child Policy, most Chinese parents and grandparents only have one darling treasure to dote upon - and this holiday is entirely dedicated to spoiling their little princes and princesses!

This day is all about the children. Schools usually host a party for the students, complete with performances, movies, and games to allow the children to let loose and have fun.

Many parents choose to dedicate this day to spending time with their children, taking them 买东西 (mǎi dōng xi)

was first developed in the Han Dynasty and stems from astrology. In traditional folktales, the stars Vega and Altair represent two lovers named 牛郎 (niú láng)

- the Weaver, who are only allowed to reunite once a year on the moon during the day of the 七夕 (qī xī)

was actually mostly a holiday for single girls. Needle threading competitions would be held for unmarried women to demonstrate their talent in needlework, a skill that was highly valued by men in their future spouse.

is mostly celebrated by couples as a Chinese version of Valentine's Day, complete with flowers, gifts, and 浪漫 (làng màn)

dinners.  Guys, take note of this lesson where Yangyang teaches you how to say, "You look pretty," in Chinese:

However, one tradition still holds true for the celebration of Qixi: on this day, Chinese couples and singles alike will gather to gaze at the moon and wish for eternal love and happiness. 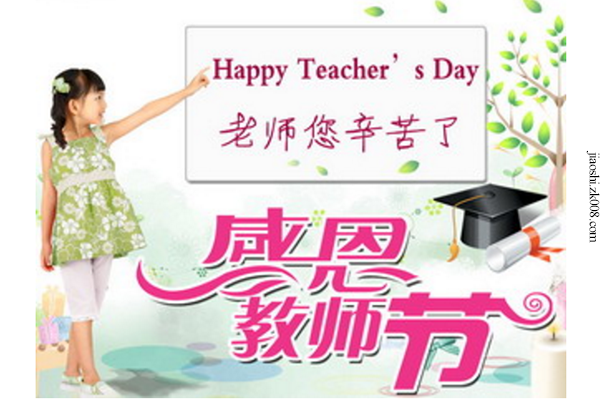 Due to a tradition of Confucian ideals, teachers have long been one of the most respected professions in China and often placed in the same bracket as doctors.

To officially commemorate teachers’ importance to society, Teacher's Day was created by the Chinese government in 1985, and falls on September 10th of every year.

- English, and much more, all to prepare Chinese school children for the eventual ultimate exam, the 高考 (gāo kǎo)

On this holiday, students take the occasion to show appreciation for their teachers through thank-you notes and small gifts.

In recent years, however, Teacher's Day has turned into an occasion for parents to buy lavish presents for teachers in the hopes of special attention for their kids. 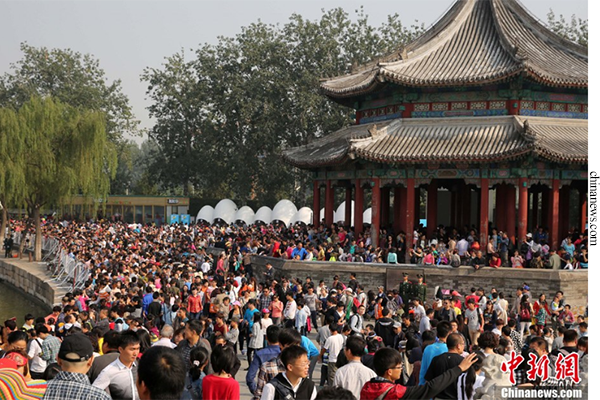 Imagine a mandated paid national holiday that is a full week long? Well, it actually exists in China, and it is called 黄金周 (Huáng jīn zhōu)

- week, and is the newest modern day Chinese holiday on our list.

Golden week was created by the Chinese government in 1997 to combat the economic slowdown from the Asian financial crisis. Thus, a full seven-day national holiday was established in order to increase spending on goods and travel to stimulate the economy.

Luxury travel destinations for Golden Week include South East Asia, Europe, and Japan, but many Chinese travelers will opt for a more budget-friendly option, and stay domestic to see some incredible destinations within China.

If you were thinking of visiting China during Golden Week, think again! Golden Week is one of the craziest travel weeks in China (along with Chinese New Year), and it could be quite impossible to book plane/train tickets or hotel stays.

Even if you were able to buy tickets, the sights to see will be - 挤死了 (jǐ sǐ le)

extremely crowded. If you still don’t believe me, just look at the photo above to see how nutty the crowds can get during Golden Week. Everyone and their extended family will be out-and-about!

There are many unique celebrations in China all year around. Have you participated in another under-the-radar Chinese holiday that's not on our list? Tell us about it in the comments below!