When I first moved to New York, I was surprised to see that the Chinese food offerings were so different from what I ate back home in China. Not only was it impossible to find my favorite Chinese snacks. it was equally difficult to find authentic Chinese cuisine.

I started learning how to cook in order to recreate the authentic Chinese food of my childhood. The size of my pantry and spice rack expanded as my cooking skills advanced, but I realized that there were a few staple items I always needed to have on hand to give my food that special touch.

Here are the five secret, and simple, Chinese ingredients that I always keep in my kitchen so I can make authentic, delicious, everyday Chinese home cooking. If you are an aspiring Iron Chef, read on! 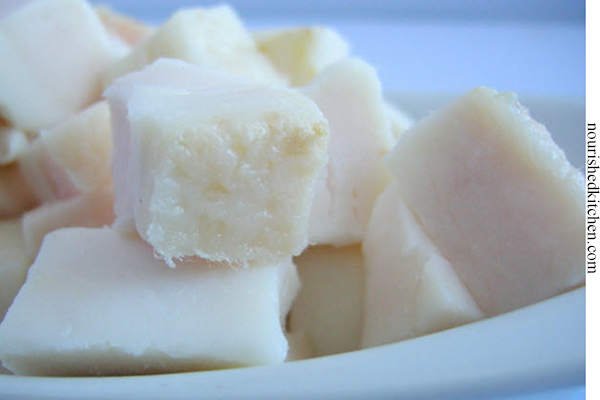 Lard is rendered pork fat that has been clarified for cooking. When made correctly, lard is 雪白 (xuě bái)

Like Paula Deen loves her butter, Chinese chefs love lard for its ability to add richness and flavor into any stir-fry or braised dish. You can buy lard at any ethnic grocery store, and substitute it whenever canola oil or vegetable oil are used.

- pan with lard to make the perfect base for Sichuan Dry Fried Green Beans, or dishes 1-4 on Michael’s list! 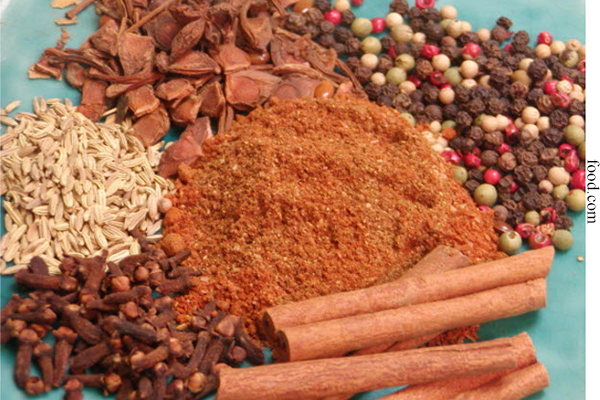 Contrary to its name, five spice powder can contain a myriad of ingredients, including:

The “five” in five spice powder actually refers to what the Chinese consider the five principal tastes:

Five spice powder is best used whenever a meat dish is being prepared, since it adds a depth of exotic flavor while imparting a bit of heat. Try it as a dry rub on 叉烧 (chā shāo)

- Cantonese roast pork, or mixed into a Chinese hamburger!

Tip: See Yoyo Chinese's free video-based pinyin chart, which includes audio demonstrations for all Mandarin sounds. In it, you'll notice that most of the third tones are demonstrated in the half-third tone method. Click here to explore the chart: link 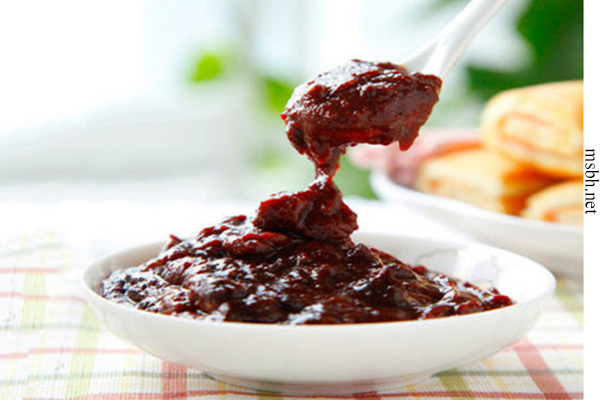 - fermented bean paste is relatively unknown outside of China, but in my opinion, it is as important to the Chinese as Vegemite is to Aussies.

Both are sticky, dark brown pastes with a distinctive, strong, extremely salty flavor. But whereas Marmite is made from yeast extract, 豆瓣酱 (dòu bàn jiàng)

is made from fermented soybeans.

is a flavoring agent for stir-fry, braised dishes, and…pretty much any savory dish, really.

is versatile in its uses. Try it as a 腌泡汁 (yān pào zhī)

- marinade, or as a unique dip for your chopped veggies the next time you host a party! 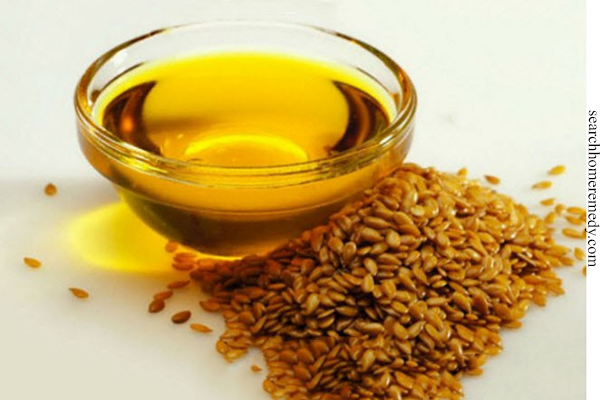 Rich, toasty, and nutty, a little drizzle of sesame oil goes a long way to impart its intense flavor profile into Chinese cuisine.

Chinese foodies not only love sesame oil for its depth of flavor, but also for its health and beauty benefits. Eating sesame oil is believed to eliminate dry skin and help grow stronger, sleeker hair.

A food that’s delicious AND makes you beautiful? Feed me, please!

- a few drops in a bowl of steaming congee (rice porridge), or heat up a few tablespoons and 浇 (jiāo)

-  pour over a plate of blanched spinach. Yum!

Learn how to use one of the most useful Chinese words - 几 (jǐ) - in this video lesson!

Unlike Tabasco, which is mostly bought in the supermarket, 辣椒油 (là jiāo yóu)

is usually made at home. Many families have 秘方 (mì fāng)

- secret recipes that are as well-guarded as Colonel Sanders’ fried chicken.

In its most basic form, red chili oil is made by infusing peanut oil with dried red pepper through a quick frying process.

Whenever you are making a savory dipping sauce, add in a few drops of red chili oil for a kick. Your mouth might burn and scream, “太辣了(tài là le)!”

- “Too spicy!” But your taste buds will thank you!

- foodie like me, you know that the best (and most delicious) way to explore Chinese culture is through Chinese food.

Tell me in the comments below: which of these ingredients is the most surprising or interesting to you?
Have you cooked with any of them before?