Pinyin ChartBlog
Like most native English speakers, I’m used to people from other countries speaking English as a second language. So, when I first started learning Chinese, I never expected that Chinese people would be surprised to find a foreigner speaking Mandarin.

But, although more and more people are learning Chinese, most Chinese people have still never encountered a foreigner who knows their language.

That’s why whenever I meet someone new, or go into a different store or restaurant in my adoptive city of Shanghai, local people are puzzled by the blonde British girl addressing them in Mandarin.

In this post, I discuss four different ways Chinese people react to a foreigner speaking Mandarin, and how to respond.
1. Lots and lots of praise! 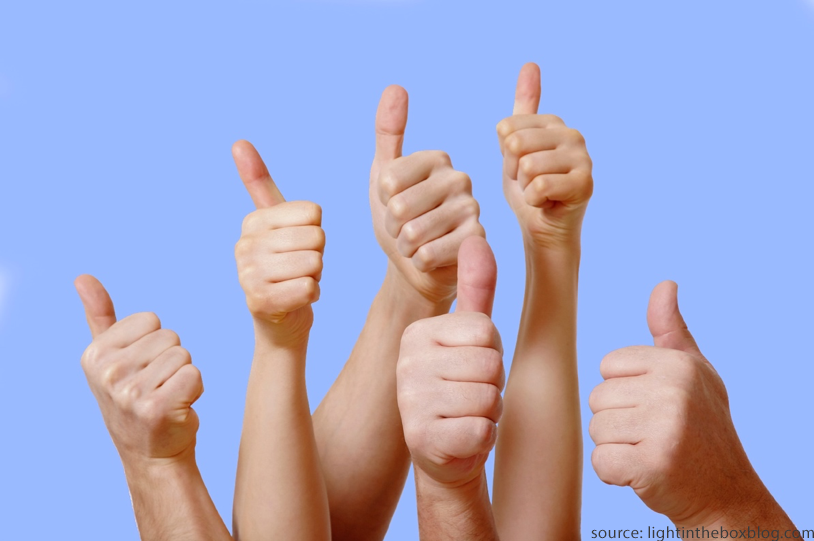 Shopping for a bargain is one of my favorite activities. Naturally, when I go into a new store I usually need to ask “这个多少钱 (zhè ge duō shǎo qián)


Shopkeepers typically respond not with the price, but with “哇! 中文说得那么好! (wā! zhōng wén shuō de nà me hǎo)

– Wow! You speak such good Chinese!”

Having studied Chinese for years, I definitely don’t feel I deserve such high praise after asking just one question. But, Chinese people are often super impressed by any Mandarin spoken by a foreigner, no matter how simple.

Which means even if you’re just starting out you can still amaze your Chinese friends and colleagues!

And, while Mandarin is the national language (and the variant of Chinese that almost all foreigners choose to learn, including me), you’ll get extra points if you can speak some of the local dialect. In Shanghai that’s 上海话 – (shàng hǎi huà)

But remember, modesty is very important in Chinese culture, and the polite reaction to all this praise is “没有没有 (méi yǒu méi yǒu) 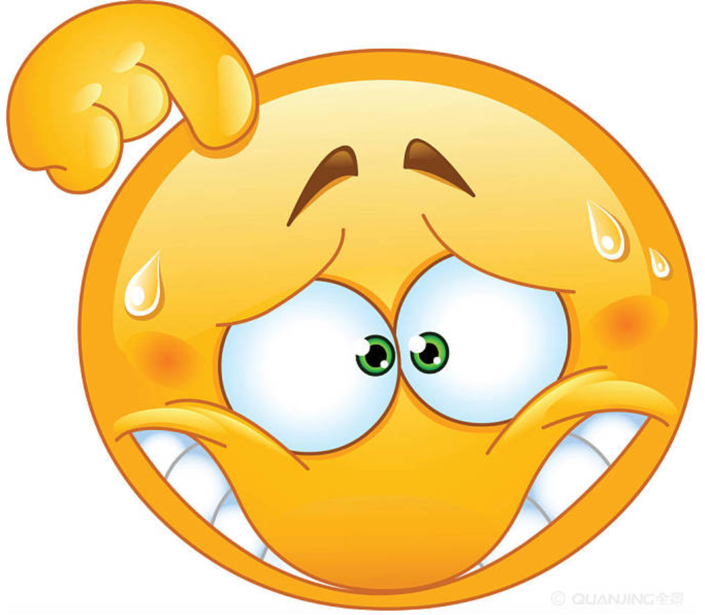 – “face” is super important. And, misunderstanding something or making a mistake are (minor) ways to lose face.


That means that although making mistakes is a normal and necessary part of learning a language, sometimes Chinese people find my Mandarin errors 尴尬 (gān gà)

– strange, and prefer to speak in English.

Thankfully, these situations are rare (praise is a much more common reaction!), but I’ve discovered that if my conversation partner seems uncomfortable, the best way to deal with it is to joke directly:

- Isn’t it strange to hear a foreigner speaking Chinese!"


Another great way to encourage people to speak in Chinese with me is: 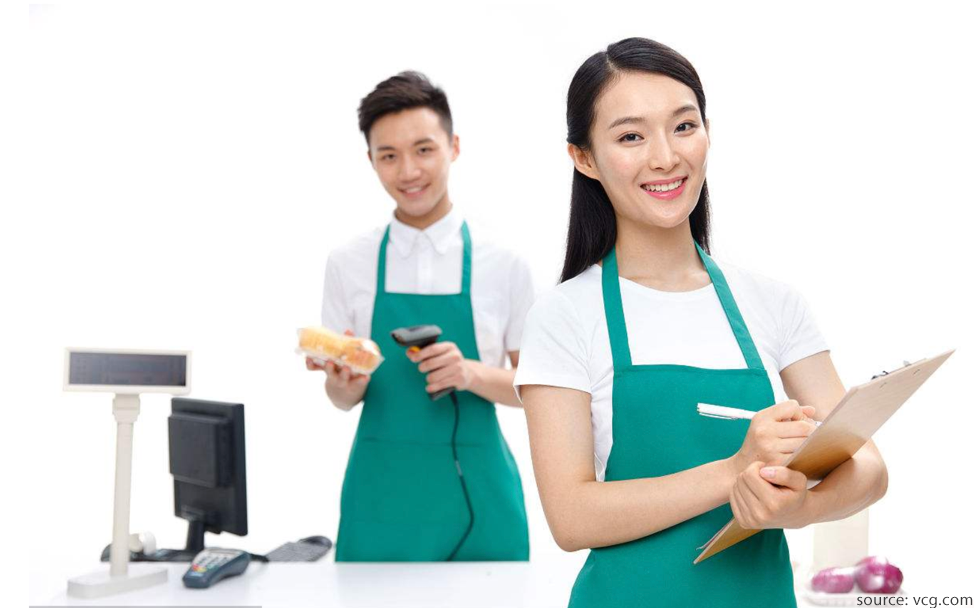 When the workers in the small supermarket near my home found out I could speak Mandarin, they started asking me loads of curious questions. They wanted to know if it snows in my hometown, what I thought of Shanghainese food, and what I usually do on the weekend.


They also started commenting on my purchases, and curiously remarked that foreigners also eat spring onions and chili oil.

I was initially puzzled at their interest, but realized that for Chinese people who don’t speak English or other foreign languages but are interested in life outside China, finding a foreigner who speaks Chinese is a golden opportunity to ask questions.

So, if you start speaking Chinese in China, be prepared to answer a lot of questions (a great opportunity to practice your Mandarin skills!).

And, if you’re asked something you don’t want to answer, you can just say "是一个秘密 (shì yī gè mì mì) 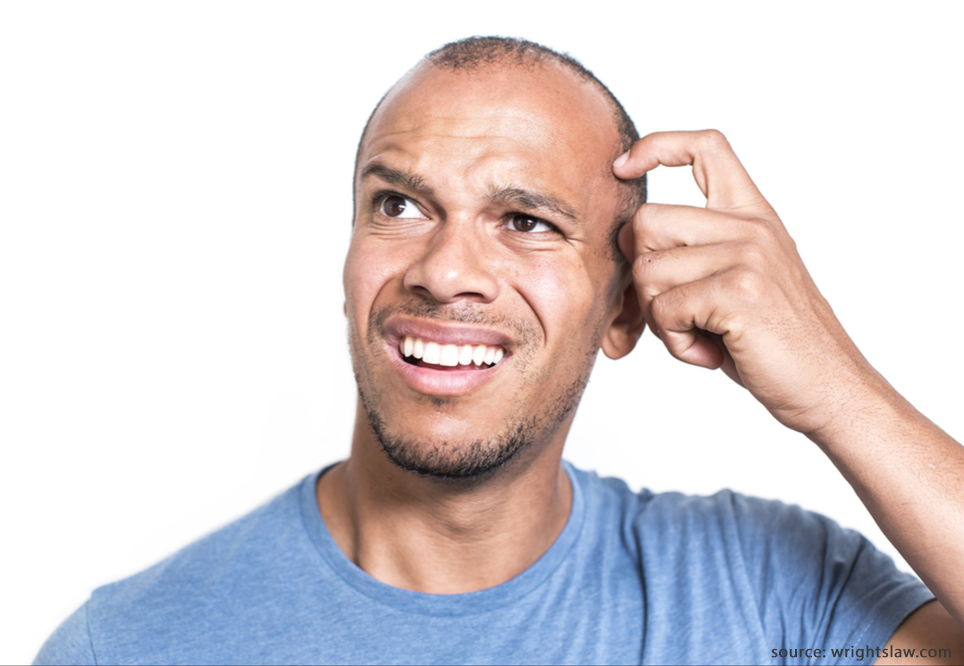 Sometimes, Chinese people assume that because I am happy communicating in Mandarin, I have the same level of knowledge and vocabulary as a native speaker (I wish!).


That means they use idioms, slang, and historical references that I don’t understand.

, and they’re notoriously difficult for non-Chinese people to memorize because many of them come from Chinese classic novels or ancient history.

To a native Chinese speaker, someone using a lot of 成语 (chéng yǔ)

and historical references might sound sophisticated and well-educated. But to me, it just sounds confusing.

– Please speak more simply."
How do Chinese people react to you speaking Chinese? Do you have any funny stories to share? Let us know in the comments section!