Food is often the first way Westerners encounter Chinese culture – I mean, c’mon, who doesn’t like Chinese food? This is strangely appropriate, as food plays an outsized role in Chinese society and culture, arguably much more so than in others.

Gathering around the table for dinner is a central part of Chinese family and business life, and passing down recipes and food preparation secrets is a family tradition for many.

Food is such an important part of culture here in China, in fact, that Mandarin is chock-full of cool and unusual food-related terms. Here are five that we thought were the most interesting:

Literally “Did you eat?” 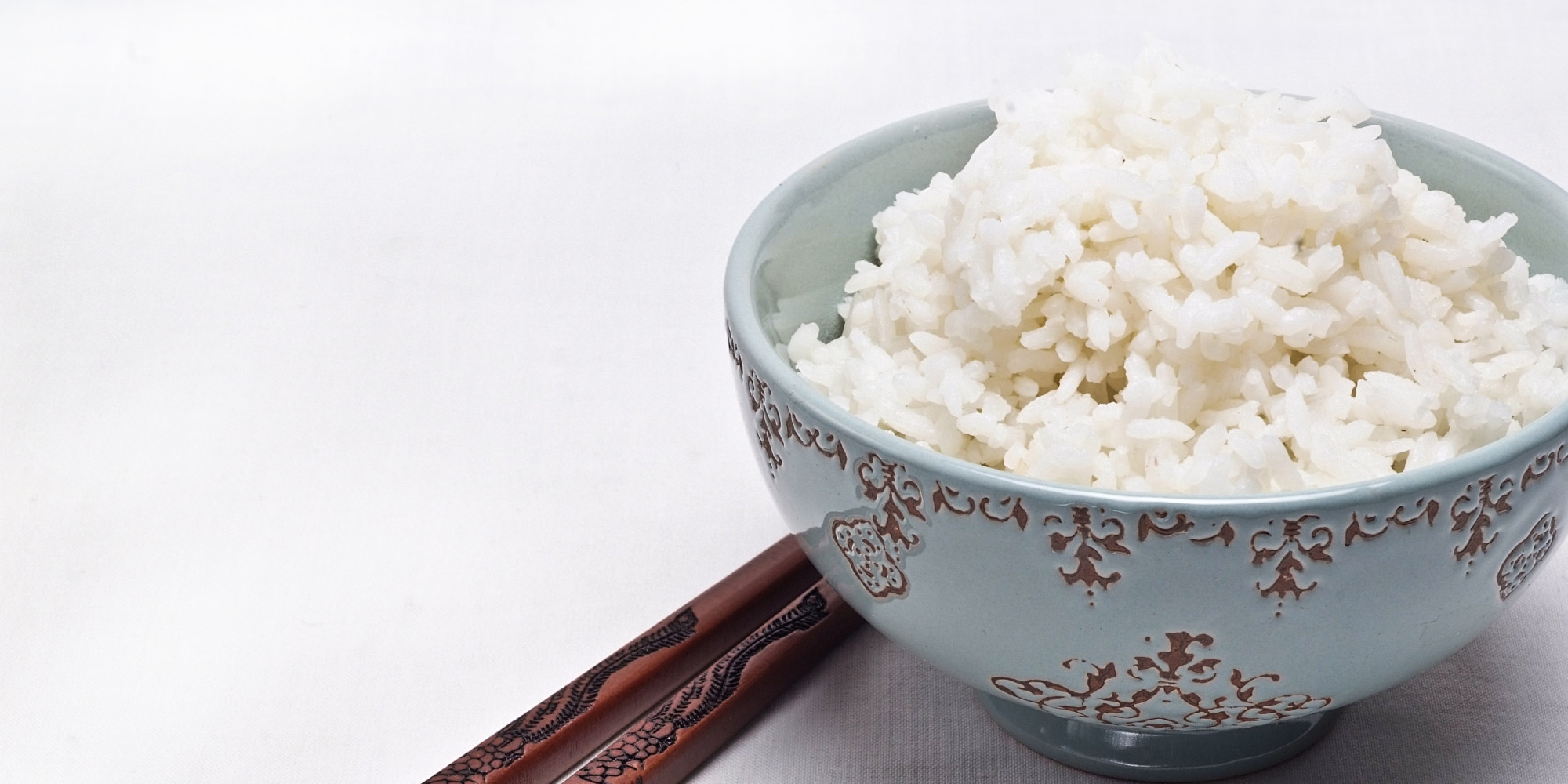 A simple question, to be sure, but it’s not usually meant to be answered literally. Rather, it’s more of an extended greeting, a bit like asking “how are you doing?” or “how’s it going?”.

Much like the English response of “good” or “fine”, you wouldn’t generally provide an accurate response; instead simply saying, “chī le.” (I’ve eaten), at least not to acquaintances. It’s a good example of how important eating, especially together in big groups, is in Chinese culture and daily life.

When I first arrived in China, I had assumed that “你好吗?” was the standard follow up to “hello,” and while it is still used, it sounds fairly dated. Something like “你吃了吗” or “你怎么样?” (How’s it going?) would be much more common these days. 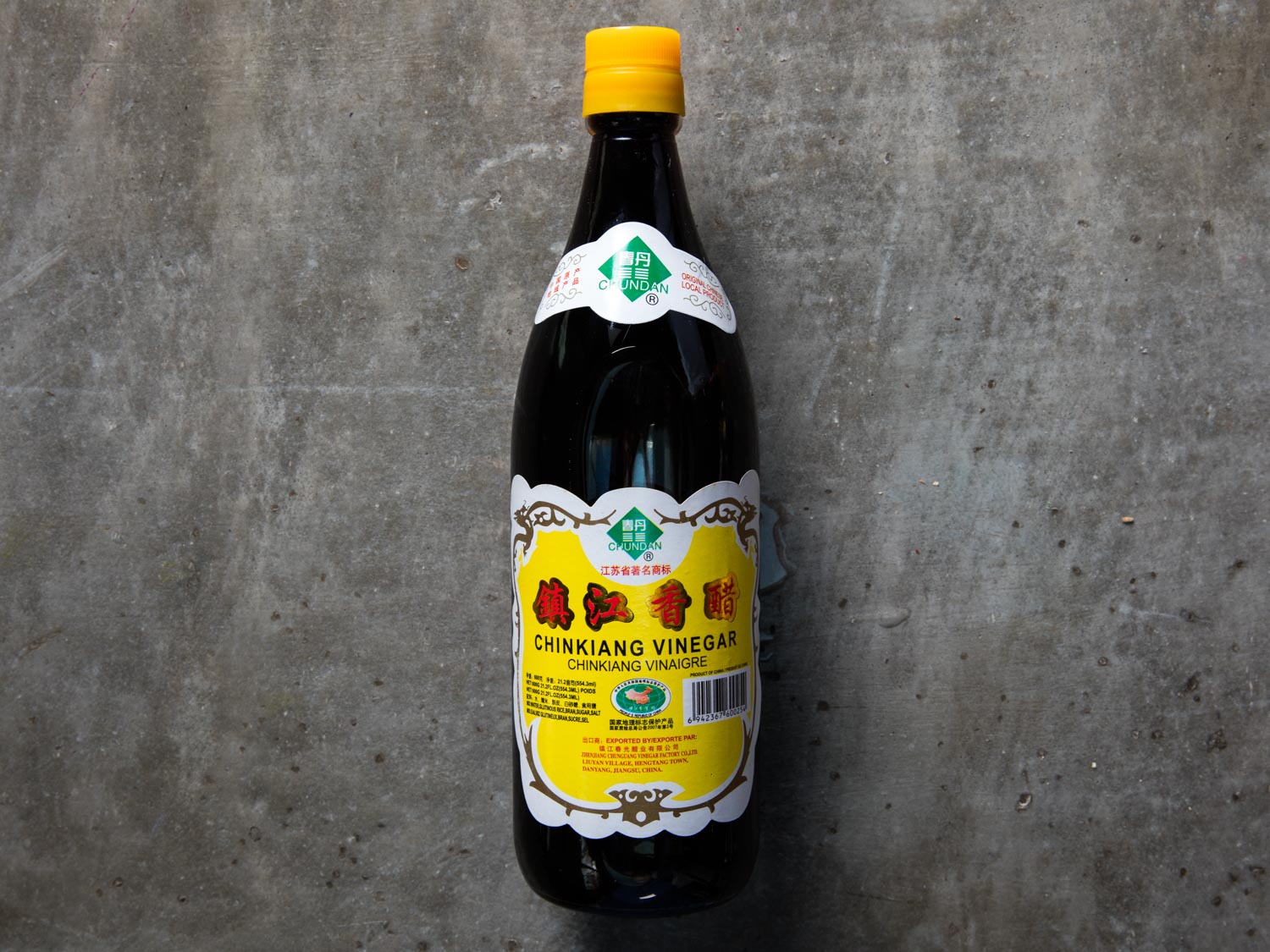 This one has a sweet origin story from the Tang Dynasty era (way, way back). According to the Shanghai Daily:

“Emperor Taizong decided to reward his chancellor Fang Xuanling by giving him a choice of beautiful women from his concubines.

Fang's wife was angry and jealous, however, and refused to accept a new woman to share her husband's bed.

The emperor himself was annoyed and gave Fang's wife a choice: either accept new, young lovers for her husband – or drink a cup of poisoned wine and end her life.

She chose to drink poison – which turned out to be vinegar in the emperor's test of her courage and devotion to her husband.


To eat vinegar, then, essentially means to be jealous. The connotation is that it’s romantic and involves marital infidelity, but you can really use it in any context.

It’s interesting that this classic story has maintained relevance and usage, given that there are who-knows-how-many-thousand stories from the Classical China era that haven’t?

Perhaps it’s that same thing about food/food ingredients being so important? Being that it hails from the classical era, chī cù sounds a bit formal these days, but you will still hear it in common conversation: a colleague, for instance, once said that for lunch she’d have to “chī cù” after she wasn’t invited along with the others! 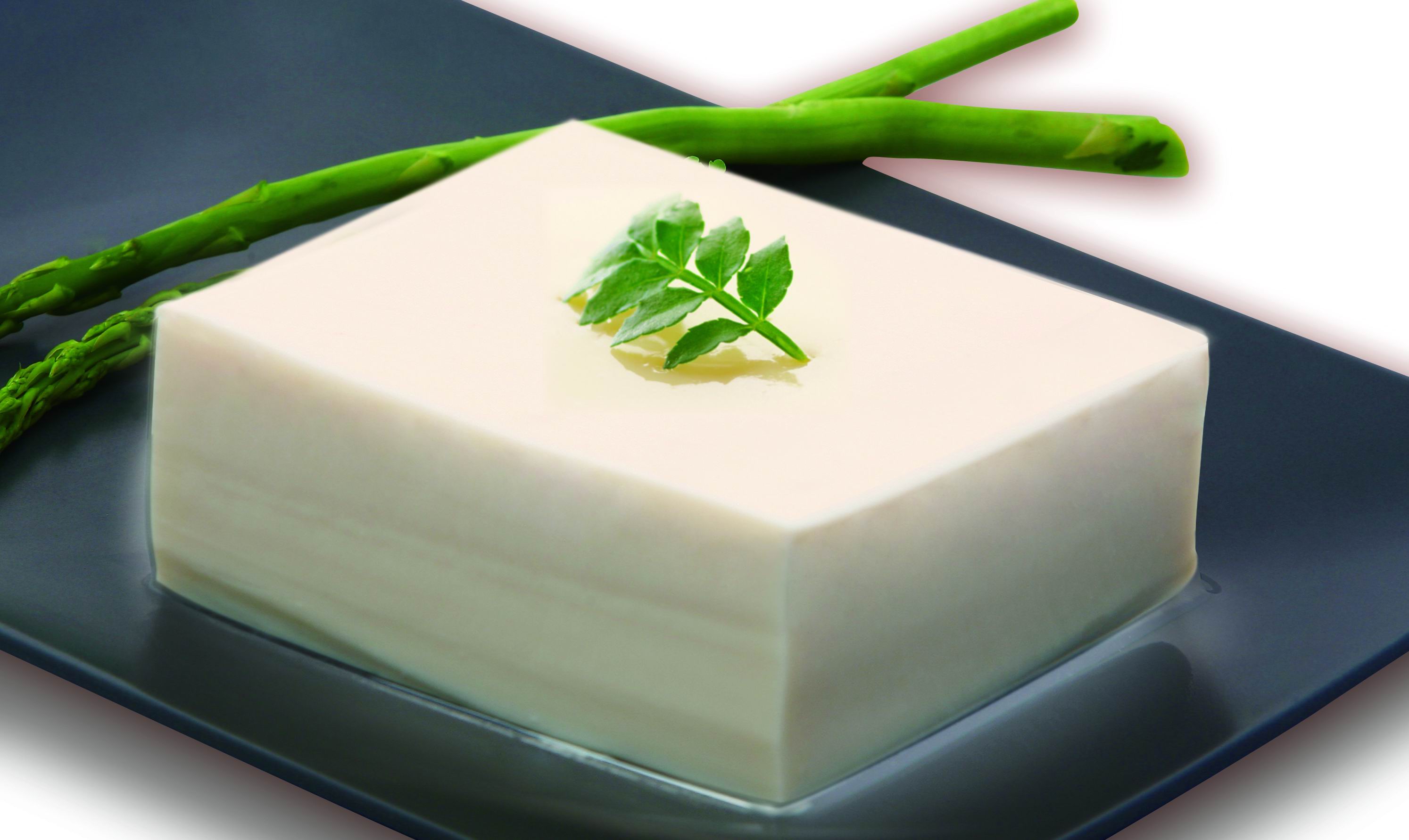 I can hear you asking, “wait, just ‘to eat tofu’ means something else?”

Yeah, that’s Chinese for you! It’s a steamy one, too: informally, 吃豆腐 means something like “to flirt” or “to tease” in a romantic or sexual manner, though in Taiwan and some other places it has a more negative connotation and could be translated as “to harass” or “to cop a feel.”

As with a lot of slang terms like this, usage and meaning vary widely by location and age of the speaker. For Mainland China’s internet generation, 吃豆腐 has a somewhat different meaning!

Modern Chinese slang is an interesting thing, and it’s cool how we’ve got a “to eat ___” phrase that dates from the 6th century as well as one given lewd meaning by China’s legions of young internet users! 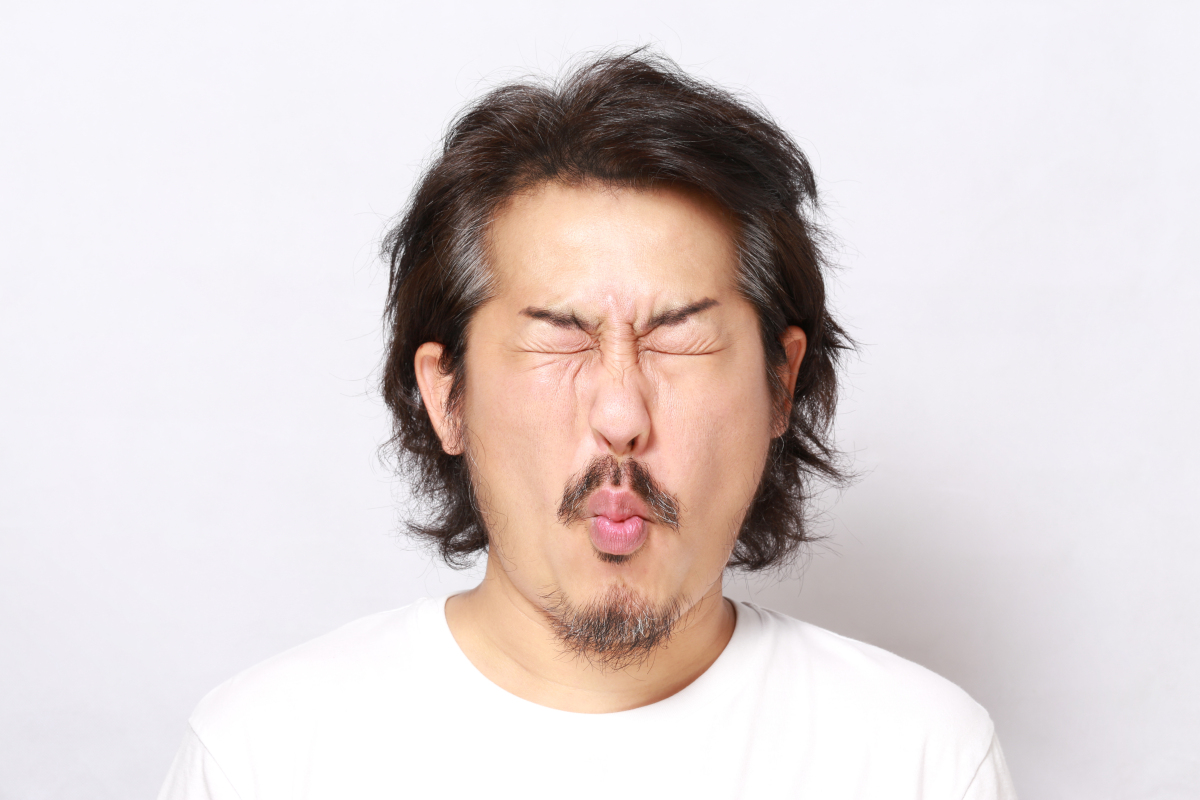 You actually run into this phrase pretty often in Mainland China, and it’s quite commonly used among both younger and older folks.

As the literal meaning suggests, 吃苦 means something akin to “to endure hardship” or “suffer for a specific purpose.”

It gets used a lot in both business and social contexts, and carries the connotation of paying one’s dues or taking one’s lumps.

What’s cool is that it can apply to both big and small picture situations: a politician might decry the younger generations’ inability to 吃苦 and endure the adversity older generations dealt with (not “might,” actually; this happens all the time), but these guys I used to play pickup basketball with would also use 吃苦 (in a slightly ironic way) to refer to how new players had to put in their time on the court before they could get passed the ball regularly.

It’s a phrase that is really at the core of Chinese society and values, and the ability to “eat bitterness” has gotten the Chinese people through five millennia of bumps in the cultural road. 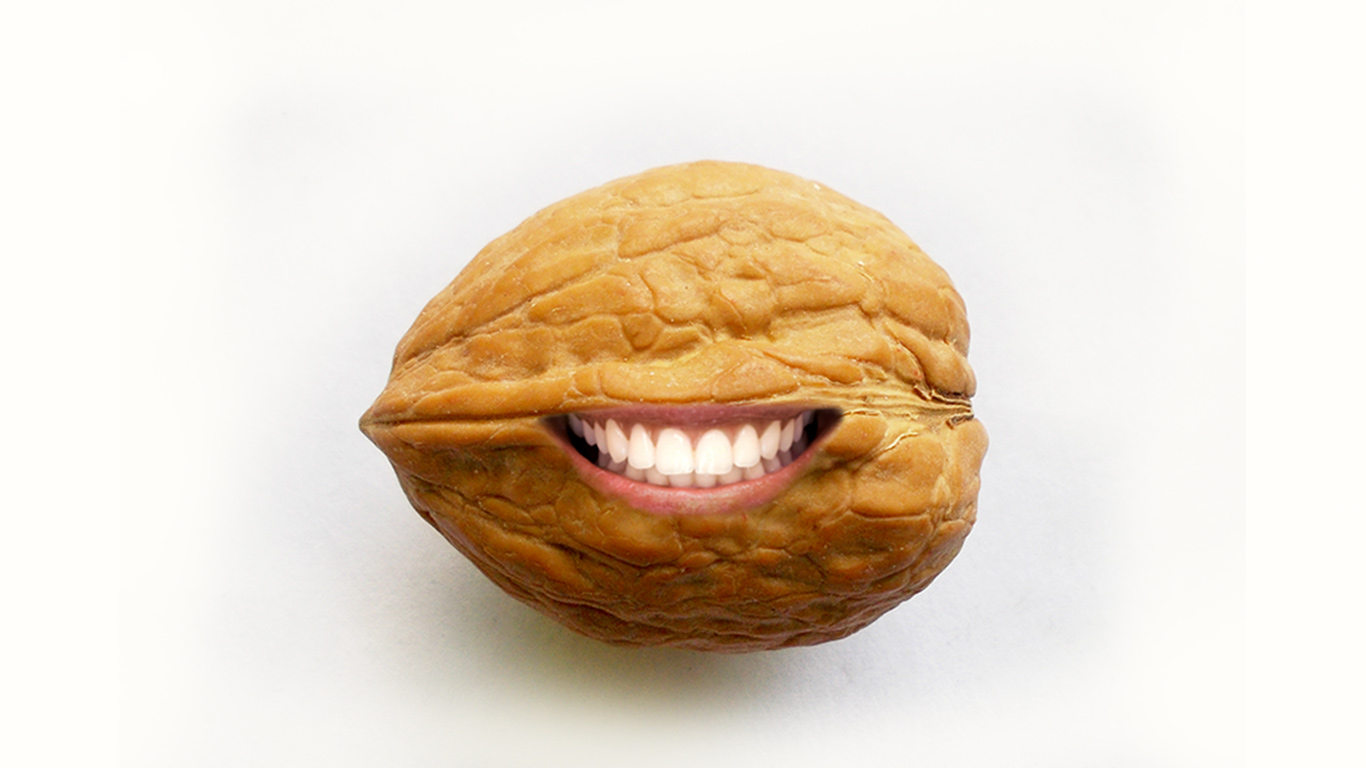 This is the standard term for pistachio (which admittedly I don’t see that often here in China, though perhaps I just don’t travel with the right circles!), but also refers to a person that’s the life of the party or a source of fun.

The nut gets its name from the smile-like appearance of a cracked pistachio shell, but apparently the taste is so good that the term has come to be applied to anyone that lights up a room or improves the moods of those around them.

Whew, lots of eating there! We’re full, but we’d love to hear your favorite Chinese food stories and how food affects language where you live. Let us know in the comments below!