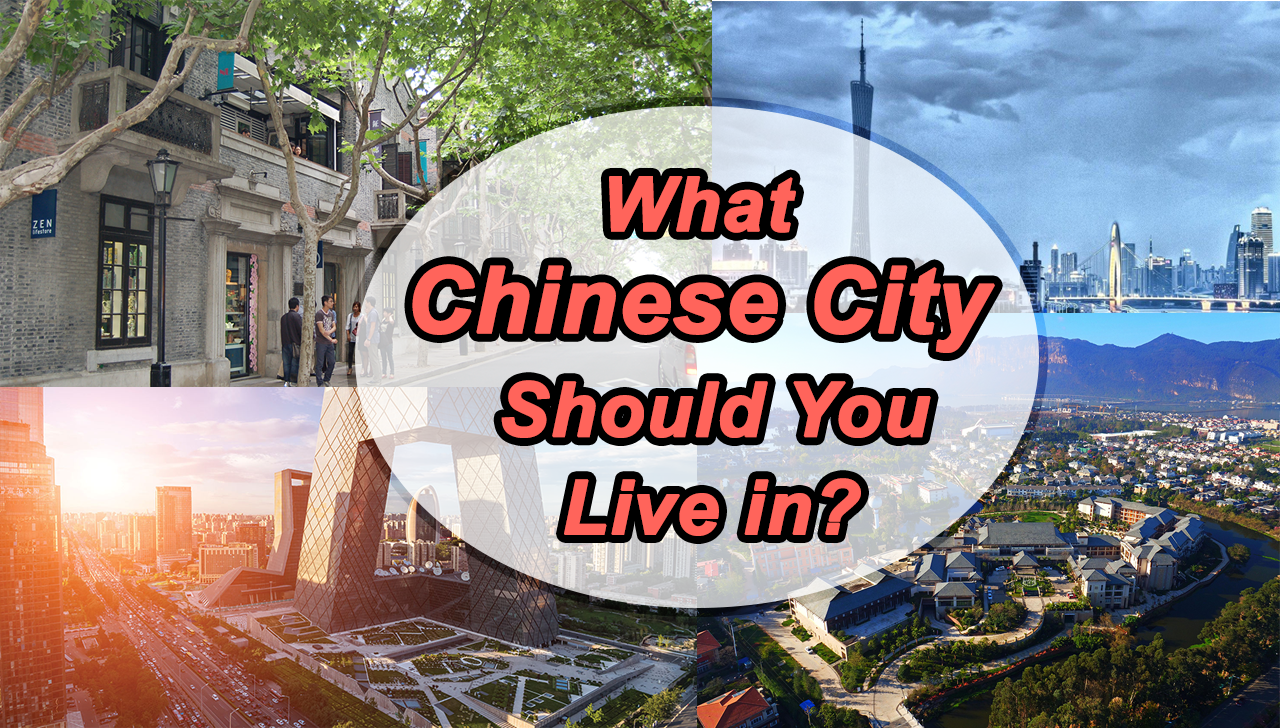 What Chinese City Should You Live In?

China is a big and amazing place, and if you’re looking to move here (which I highly recommend), you should put a lot of thought into which city, if any, you’d like to live in. China’s big expat destinations all have a unique character as well as distinct advantages and disadvantages, so check out our list of my top four (in no particular order) cities for living in China: 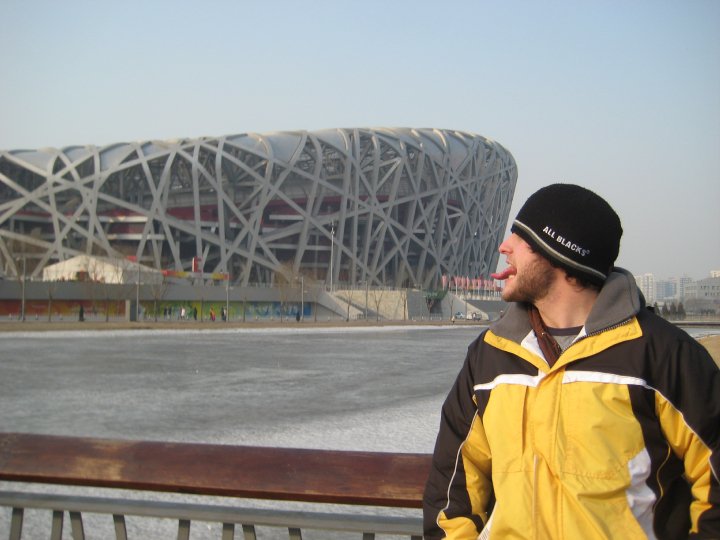 Beijing tends to attract a specific class of foreigners, in no small part because of the preponderance of NGOs and government / diplomacy-centered jobs available there.

It’s also much more laid-back than other big cities like Shanghai or Guangzhou – maybe it’s the immediately-evident millennia of history, but life just seems to move slower in Beijing, and it’s full of relaxed dive bars and quiet hole-in-the-wall restaurants.

The ever-present conversation topic of pollution is a bit of a drag (I’m told asthmatics should avoid the city for anything longer than a brief visit), but the city’s amazing history, vibrant arts scene (China’s best) and hutong culture more than make up for it.

Beijing is also one of the best cities in China for learning Mandarin. Because putonghua is essentially the native language of the locals, they’re generally much more willing to engage foreigners in Chinese conversation than residents of other cities, and Beijing is also home to some of the country’s best Mandarin programs.

You’re particularly into Chinese culture and history and want to live it firsthand, and if polishing your Mandarin is a top priority. 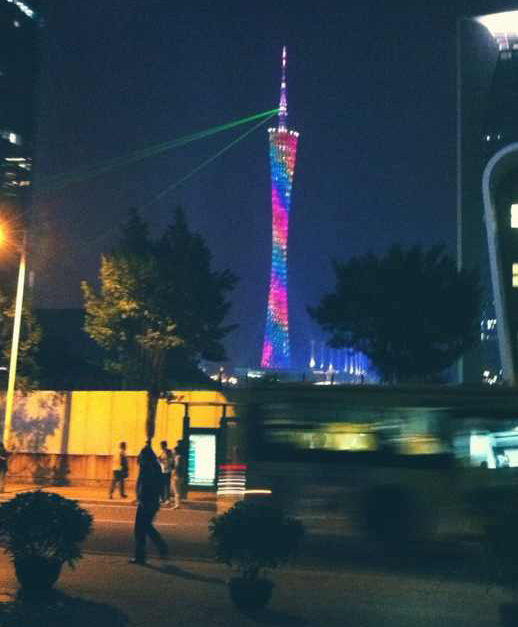 Guangzhou is a place unlike any other in China. It has a long history of foreign contact, having been settled by Portuguese traders as early as the 1500’s, when it was known as Canton (hence the Cantonese language native to the region).

These days, however, it’s actually considered to be a bit less international or globalized than its large-city counterparts.

While there are still legions of foreign merchants and traders in town, the city is part of the enormous Pearl River Delta manufacturing region, which means it’s a bit dirtier and more rough-and-tumble than other cities.

In other words, it has yet to receive the sort of international scrub-down that Shanghai and Beijing have, making it a bit more of a “Chinese megacity” rather than a global one, if that makes any sense.

The warm year-round weather is a definite plus, but the humidity is a lot to handle.

The food situation is really interesting there, as you get some wild and crazy local dishes that you can’t find elsewhere along with classic Chinese 家常菜 (jiā cháng cài, “home cooking” or standard pan-Chinese dishes)

fare. In essence, it’s kind of China’s version of the American deep south, except it’s an enormous city.

Language is also a bit of an adventure in Guangzhou, because while Mandarin is the language of education and business, Cantonese (as well as those bedeviling traditional characters) is still heavily used, especially by older folks.

Many public announcements, like on buses and even at airports, will be in Cantonese before Mandarin, which is frustrating as hell if you’ve poured countless hours into standardizing your Mandarin. Finding a Mandarin speaker is rarely a problem, however.

You’re looking for a slightly wilder China adventure and aren’t afraid of seediness or getting your hands dirty, figuratively and literally. 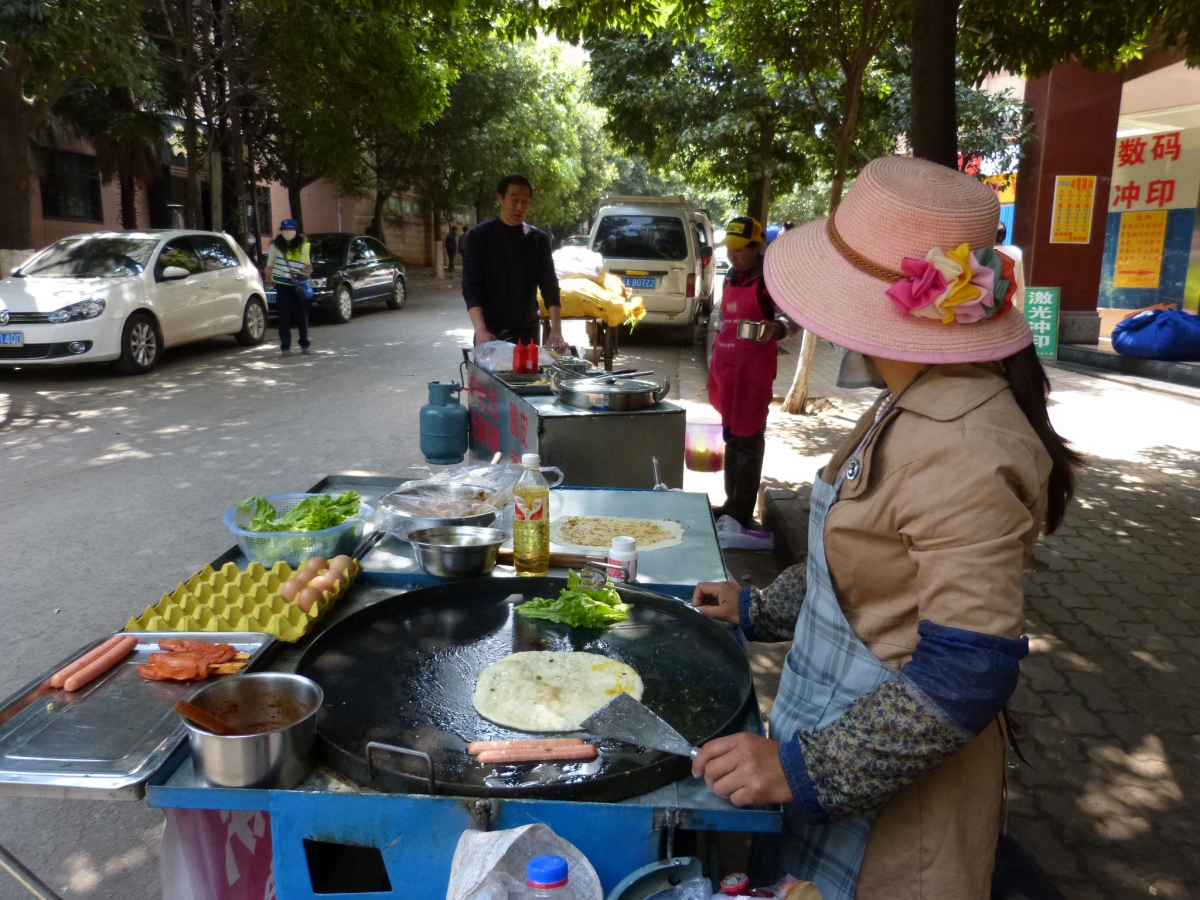 I’m a bit biased, as Kunming is probably my favorite big city in all of China, if for no other reason than it’s located right in the middle of southwest China’s Yunnan province, possibly the coolest place in Asia.

Kunming itself has a lot to offer, as well, from clean environs to great weather year-round to beautiful natural sites nearby. Most of all, the city’s laid-back, confident culture makes living or visiting there a really enjoyable overall experience.

In contrast with Beijing’s stuffy restaurants or Shanghai’s overwhelming clubs with shark tanks, recreation in Kunming often consists of outdoor beers and street food, accompanied by live music and the like. In short, it’s sort of China’s hippy city, which is something I would never have thought exists but it’s totally true (“hippy” in Chinese is 嬉皮士 (xīpíshì)

The flip side of this, though, is that Kunming isn’t as dynamic or exciting as its larger cousins to the east. There aren’t a tremendous number of job opportunities beyond teaching English, as larger corporations tend to center their south/west China operations in Chengdu or Chongqing.

The number of foreigners in town is increasing, but it’s still a good place to sharpen your Mandarin skills, as well as get an overall experience you can’t find elsewhere in China!

Side note: Kunming is home to, by far, China’s most baddass cab drivers.

You’re not as into clubbing or the fast pace of life eastern China offers, and are more interested in hiking and other outdoors stuff. 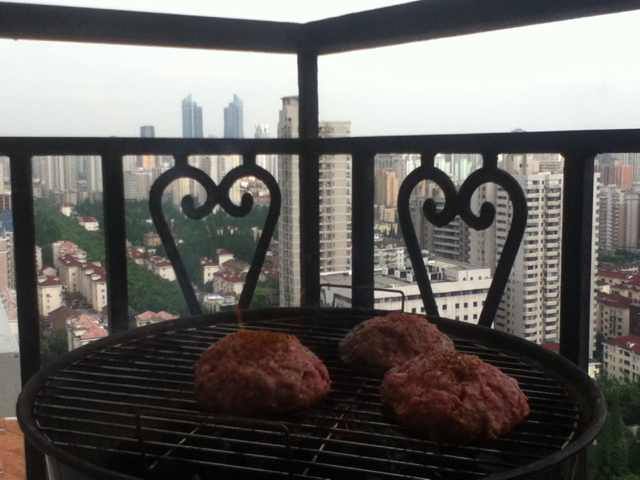 About as lao wai as it gets in China, Shanghai is the country’s business capital and portal to the rest of the world, for the most part. Expats that live elsewhere in China and move to or visit Shanghai often remark that it’s “not really China,” and that’s fairly accurate: it’s possible to live here for years without speaking any Chinese or even talking to Chinese people, though that’s a pretty lame way to live.

As a result, it’s not the best place to study Mandarin, as there are a million laowai and even the locals all want to practice their business English with you.

That said, Shanghai is one of the most dynamic and interesting cities in the world. It is constantly changing, and there are huge and regular influxes of new people, from all over China and the world.

New restaurants, clubs and even neighborhoods pop up with astonishing frequency, but rather than taking on the appearance of a bizarre pre-fab city (looking at you Dubai), all this development gets integrated pretty well into the larger city, making Shanghai an overall fascinating place to live.

Nightlife, food choices and job opportunities are all off-the-charts-level good, and the city’s cost of living hasn’t yet caught up to its international brethren. It’s an amazing experiment in the globalization of a 4,000-year old culture, happening all around you in real time - there’s really nothing else like it, and I find myself bored by comparison even when visiting amazing cities like Sydney or Chicago.

You love feeling connected to “the next big thing,” and you want a city that you can derive your energy from much as Superman does from the sun (but not if you like the sun itself...it’s cloudy here a lot). You want Western conveniences with Chinese characteristics.