Pinyin ChartBlog
If you know what “LOL,” “BRB,” or “SMH” means, you are probably familiar with how people text in English. As you can see, how we text is a lot different from how we normally write or speak.  It’s almost like an entirely new language on its own!

Text language is heavy on abbreviations and tends to be a lot more casual. It is the same case in China, where people text using a constantly evolving style of slang, complete with specific emojis that will seem like inside-jokes if you don’t have the cultural context.

We're going to give you that cultural context!  In this article, we collected some of the most popular Chinese texting slang, abbreviations, and emojis for you to use the next time you text a Chinese-speaking friend. Enjoy your new texting vocabulary!

* Tip: Check out this blog post, "How to Type in Chinese on Any Device", for step-by-step instructions setting up a Chinese character input keyboard on your phone, tablet, or computer. 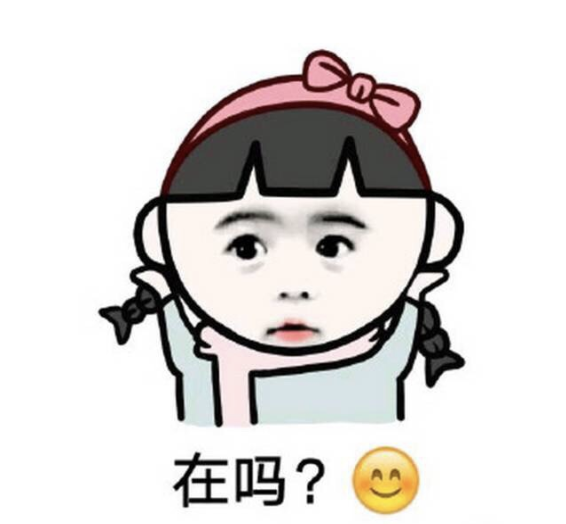 
This is more useful for chatting in real time, when you want to see if the other person is online.


If someone asks you what you are up to, you can respond with 在忙 (zài máng)

to tell them you are busy. Alternatively, “在忙 (zài máng)?”

with the question mark means: “Are you busy?”

is the most typically used characters to indicate laughter.

instead, like the English "hehe".  But while it used to have a similar meaning to 哈哈 (hā hā)

has an underlying tone of sarcasm or embarrassment.  It’s similar to how you can use the word “interesting…” in English to try to end a conversation about something.

You could also use 嘻嘻 (xī xī)

, which indicates a more mischievous laughter.

is usually used in a flirtatious way. It's a cute way to text your special someone "goodnight".

is the most casual one. It’s simply acknowledging that you got what the other person is saying.


This literally translates to “speedy return,” and is used to ask the reader to respond to (presumably the text before it) as promptly as they can.

means “chat with you next time,” and is used in the same way as the English “talk to you later/ttyl!”


* Tip: if you don't already know your Chinese numbers 1-10, check out this fun music video lesson from our Beginner Conversational Course before reading this section:

which is supposed to sound like “Bye bye la,” since Chinese speakers often add a “啦 (la)”

at the end of sentences.

- the Chinese onomatopoeia that imitates the sound of crying, like “Wah!” in English. 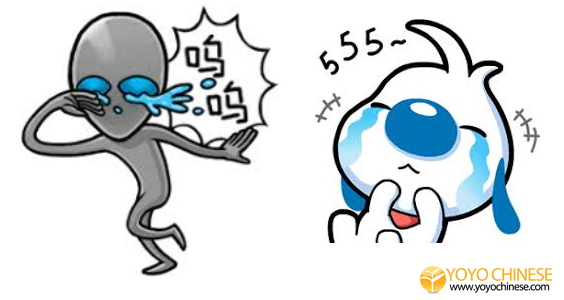 So if you want to respond to a mean joke someone made at your expense, you can text back a “555” along with a sad face.

, “Chemistry class is so boring, save me!”

- "I love you!"  This phrase is extremely popular with people who are dating.

, a Chinese derogatory slang that loosely translates to “idiot". This phrase has been in use since ancient times, but its origin is unclear.

?  Check out this lesson from our Beginner Conversational Course Unit 16: Numbers 100 and Above.


In one version of the origin story, in the Warring States period, the emperor wanted to find the murderer of one of his beloved government officials, so he put up a notice that promised a reward of 1,000 ounces of gold to whoever killed him.

Four people showed up, each claiming to be the killer, and asked the emperor to give 250 ounces to each of them. The emperor then said: “Take these four "250s” outside to be beheaded!” Thus the phrase “250” has been used to mean “idiot,” and is still used to poke fun at people today.

Students going through our Upper Intermediate Conversational Course will remember "250" coming up in this awesome lesson where Yangyang and Mama Cheng are bargaining with a shopkeeper in Beijing over the price of shoes: 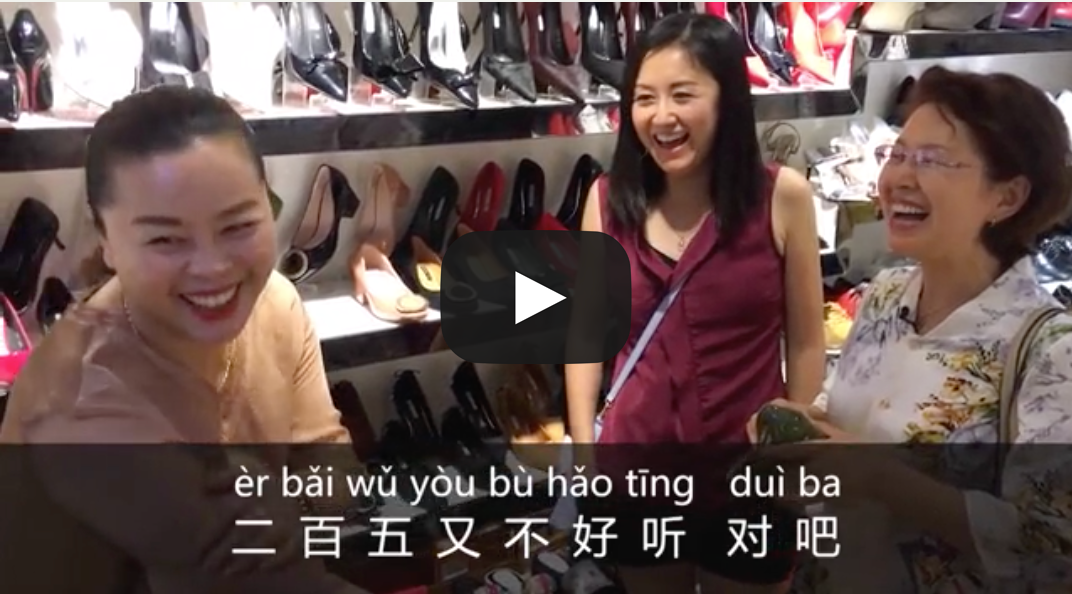 It is safe to say that when most Chinese locals “text,” they are most likely using 微信 (wēi xìn)

- WeChat - China’s most popular messaging app that has since then become a one-stop-shop for making payments, ordering food, booking taxis, and more.

(You can even purchase Yoyo Chinese courses with WeChat!)

One of the unique features of WeChat are the quirky stickers and emojis that people developed for the app. Similar to western memes, these emojis are deeply rooted in Chinese pop culture.

- “Bow down to the capitalist crocodile.” 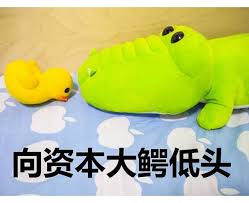 This one is commonly used in response to when someone is showing off their wealth, whether is posting photos of expensive cars or meals out at pricey restaurants. You can use it to poke fun at your friends when they are acting like a 土豪 (tǔ háo) - ““nouveau riche”.

This one is used in response to a unique WeChat feature, 红包 (hóng bāo) - red envelopes.


In a group chat, someone who is feeling generous can put out a number of virtual WeChat red envelopes containing real cash. The rest of the WeChat group members can claim one until the pre-set amount of cash runs out.

To say thank you to the red envelope sender, the receivers will send a “Thank you boss” emoji to the group.

means “to approve,” but in the internet culture has become the equivalent of the English “like” plus thumbs up.


Since WeChat does not have a “like” feature, people have created hundreds of cute and funny 赞 (zàn)

stickers to compliment others with. You can post a 赞 (zàn)

after anything other people say that you approve of or like.


I hope that you’ve learned a bit about how people actually text/message each other in China. Hopefully you can adapt some of these abbreviations and emojis into your own chats and messages!

If you have any questions, ask me in the comments below!