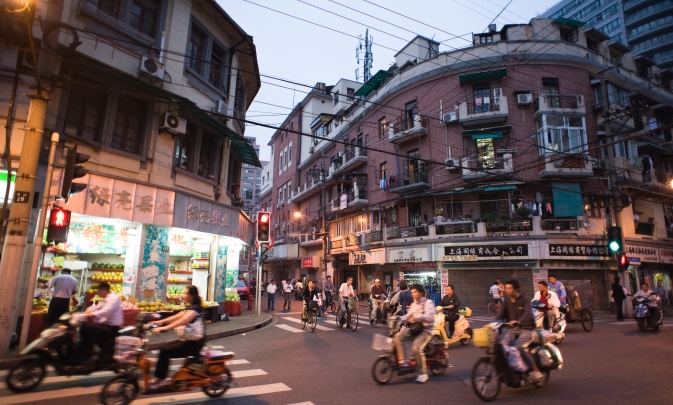 I moved to China back in the heady days of 2009, when Twitter and Google had yet to be blocked and the 2010 World Expo had yet to wreak its havoc of enforced manners on the unsuspecting citizens of Shanghai.

I was fortunate to have some contacts in place already, but I nonetheless found myself wishing that there was a sort of quick and dirty guide to surviving your first week in China. So I’ve cobbled together some thoughts and experiences from myself and Shanghai hands both new and old: 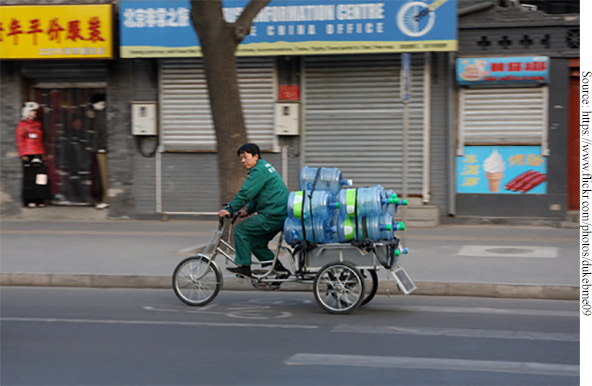 Yep, China is one of those countries. Fortunately, the water is okay to shower or wash things with, although I've heard crazy stories about households in China asking nannies to pat-dry each string bean, cabbage leaf, etc.that they've just washed before cooking with it.

Purified drinking water is plentiful. Bottled water is also about 1rmb/bottle ($0.16/bottle) in rural areas, and no more than 2rmb ($0.32) in cities, so you won't break the bank just to get clean drinking water.

DO look several dozen times when crossing the street

Drivers are getting better, but almost everyone behind the wheel in China is a first generation driver, and bikes, scooters and badass motorcycle grannies will zoom through lights with no warning. Plus, it doesn't help that pedestrians never have the right of way.

Even if the light is green, quadruple check as you cross, at least until you get your China street instincts about you and know when cars will stop and when they won’t. Until then, it's always a good idea to see how the locals do it, and if possible, to cross in a pack rather than going it alone.

DON'T take the weather for granted

Yes, even the weather in China is different. In the east/southeast it’s so humid (I was taken aback and I’m from a city built in a freakin swamp) that the summers are like waking up in a sauna and the winters feel much colder than the thermometer reads because the cold gets all the way into your bones.

More to the point, outside of the far north most Chinese buildings aren’t well insulated, so make sure you talk to a few people who’ve lived in the city you’re heading to in addition to reading the weather reports.

DO bring tissues with you everywhere

Chinese cities aren’t the cleanest places on earth, so it’s worth your while to bring some tissues with you in your bag/purse.

Besides, public restrooms in China don't usually supply toilet paper. There's nothing worse than standing in a stall with your pants around your ankles after you're done with your business, then realizing there's nothing to wipe with.

Sales people on the streets sometimes hand out small packets of tissues with advertisements. But I wouldn't count on bumping into one of them, because they're not as prevalent in China as they are in, say, Japan or Taiwan.

Most foreigners, myself included, learned the hard way that it's just safer to always carry one of these packets with you wherever you go. 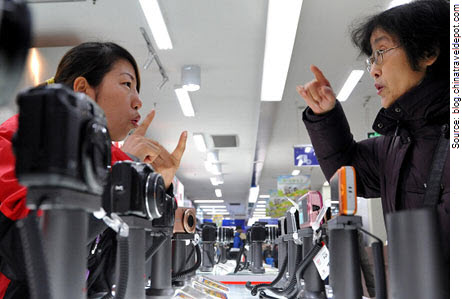 China is indeed the mythical land of Wild West capitalism you’ve read about, and almost everything is negotiable, outside of high-end stores or price-labeled convenience stores.

In fact, merchants at open markets expect their customers (both Chinese and foreign) to drive a hard bargain, and their asking price reflects that: a good rule is that the real price is about ⅓ of the merchant’s initial asking price, although that varies from marketplace to maketplace.

Some techniques I find that work include:

- Acting shocked (maybe even borderline offended) when you hear the asking price. I'm talking wide eyes and a dropped jaw, followed by something like "tài guì le (太贵了)!"

- Walking away when you just can't get the price you want. Most merchants will shout for you to come back and take your offer. But make sure your walk-away is decisive and resolute. Don't sneak glances over your shoulder to see if the merchant is coming after you.

- It’s also key to be nonchalant: when my mom was visiting and I’d translate for her while buying stuff, she’d get visibly excited at certain prices and it totally undermined our negotiating stance. Keep it together mom!

The 4 Phrases That Will Save Your Life

- Sorry or excuse me

Alternatively, you can mime going to the bathroom when the moment strikes, but learn “xǐ shǒu jiān (洗手间)” if you’re big on preserving your dignity.

Literally “listening without understanding” but basically “I haven’t the slightest idea what the heck you’re saying.” It's the best way to let people know that you can’t understand them and get them to slow down and/or simplify their speech.

You May Get Sick - But It’s OK

I hate to be the one to tell you this (not really, I’m relishing in it right now in fact), but getting at least a little bit sick your first week in China is very possible. But don’t worry! It’s just your body adjusting to the different food, air and other environmental factors.

For me it was some mild stomach discomfort and a sinus infection, but it takes a different form for everyone. You’ll come out if it much stronger though, and I’ve found that my immune system is more resilient than those of my friends back home. That’s right – in the long run, living in China makes you stronger!

Get Your Go-To La Mian (Noodle) Dishes Down 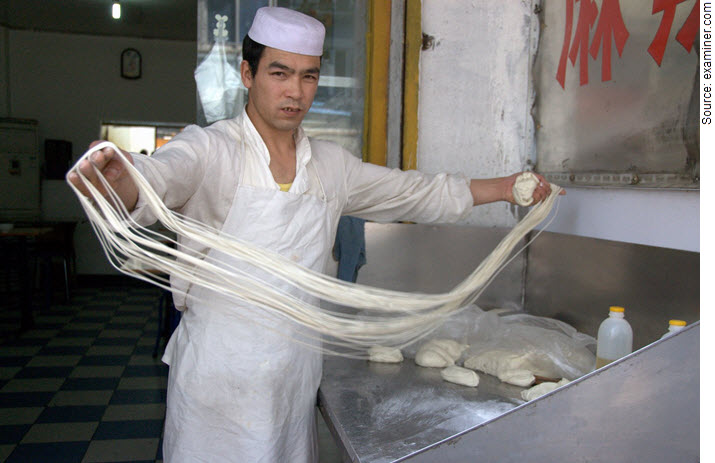 , literally “pulled noodles” restaurants are kind of the staple cheap food spots in Chinese cities, and the tastiness/fullness to price ratio can’t be beat.

These noodles are as fresh as fresh can be, hand-pulled and made to order by chefs whom, I'm convinced, spend ten years perfecting techniques that allow them to turn a lump of dough into a billion strands of thin noodles all under thirty seconds.

Lā miàn restaurants in Chinese cities are a dime a dozen, but you'll know you're at a good one when there are taxi drivers slurping down their bowls right next to you.

That said, I don’t think I’ve ever seen one with an English menu, so my advice is to learn the 3-4 dishes you like most and get the pronunciation down pat. Every lā miàn (拉面) place has pretty much the same menu, so if you know a few things you like, you’ll never go hungry.

Remember that China is Different, Not Worse

This is something I failed to do a lot early on in my China stay: I’d encounter new things or situations, and just because they were so different from what I was used to, I’d automatically attribute that to the “bad side” of the China coin and fail to really engage. I fancied myself an experienced traveler so I reasoned that if I didn’t like it, it must be because the thing itself was bad.

This is a small-scale example, but it’s a good illustration of my point: I noticed that people in China almost never drink cold water, opting for boiling hot water all year round. At first I thought, this is ridiculous, I’ve never drank straight-up hot water before, why would I start now, especially when it’s not even cold outside?

Not to mention, the explanations people gave me were always pseudo-scientific or based on silly ancient Chinese superstitions.

Gradually, though, I started drinking it and by god, it really does make you feel better, particularly in winter. Just goes to show you, it’s worth trying something that might seem dumb or weird initially.

For those of you already in China, or who have visited before, we’d love to hear some of your own survival tips! What kind of advice do you think will help first time visitors? Let us all know in the comments below.