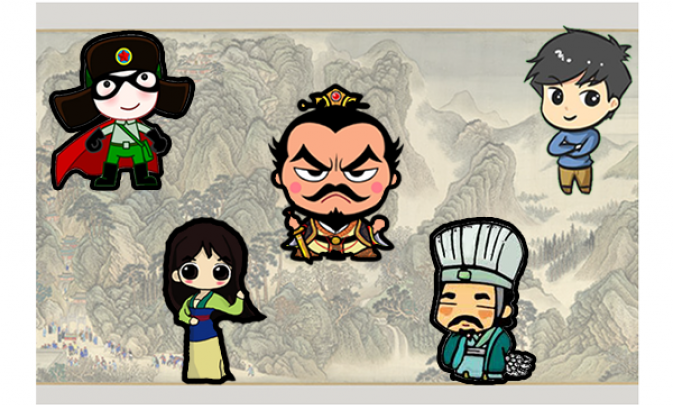 > is a compliment or an insult. How do you react?

In its 5,000 plus years of history, China has amassed a collection of historical figures, many of whom are still commonly brought up in everyday conversation today. Without the historical context, it would be difficult for Chinese learners from different cultures to understand these uniquely Chinese references.

Today, we introduce you to five such historical figures you ought to know.

Lei Feng was a soldier in the community army who was well known for his selflessness, modesty, and devotion to Mao. After his death in 1962, the communist party launched a national propaganda campaign, "Follow the example of Comrade Lei Feng," which made him into a household name.

While some of these stories cannot be proved to be true, Lei Feng's name lives on in Chinese culture as a kind-hearted, helpful person.

In fact, in mainland China, March 5th is the official "Learn from Lei Feng Day," when students and communities organize volunteer events such as cleaning up the park, or feeding the hungry.

If someone helped you carry heavy bags of groceries without expecting anything in return, you can say:

Translation: You really are a living Lei Feng!

Learn how to ask someone for help in Chinese! 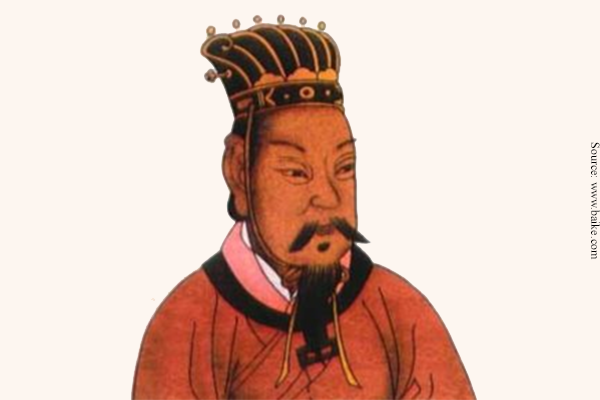 was a general during the Three Kingdoms period in Chinese history who was known for his cruelty as well as his military brilliance.

was well known for having a vast network of spies, whose fast reporting allowed 曹操

to take swift action. This led to the creation of the idiom: "说曹操曹操到 (shuō cáo cāo cáo cāo dào)

," which literally means "as soon as you talk about 曹操

Does that remind you of any idioms in English? If you were thinking "Speak of the devil," you are correct!

If you just started talking about how Lisa never arrives on time, but you turned around to see Lisa, you can jokingly say:

Translation: "Speak of the devil! We just started talking about you." 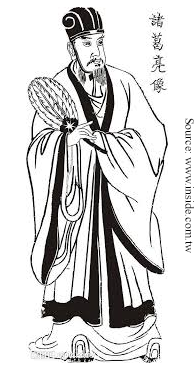 Zhu Ge Liang was a prime minister during the Three Kingdoms period, and a most accomplished strategist. His name has become synonymous with intelligence in Chinese culture.

Interestingly enough, westerners are probably more familiar with Zhu Ge Liang than they think. Due to his reputation for being a genius strategist, Zhu Ge Liang is often featured in modern video games such as Civilization IV and Puzzles and Dragons. 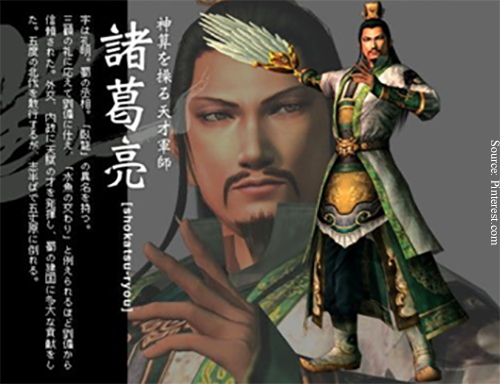 If you are in awe of someone's sheer intelligence, you might say: 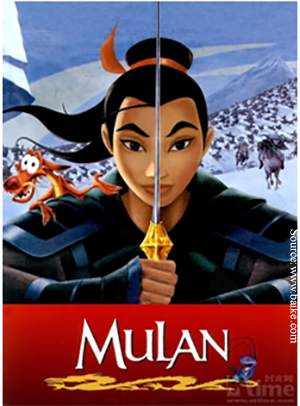 Thanks to the magic of Disney, 花木兰

, or "Mulan", is a Chinese hero that most westerns are already familiar with. To save her ailing father and younger brother from the army draft, Mulan enlisted in the imperial army as a man, and fought to victory. Go girl power!

If you want to comment on how brave a girl is, say:

Translation: "She is as brave as Mulan."

Read more about Chinese heroes and the values they represent here

If you are talking to your new Chinese friends about your favorite actors, and excitedly tell them: "I love Jackie Chan!", don't be surprised if nobody understand stands who you're talking about.

As famous as Jackie Chan, Bruce Lee, and Jet Li have become in Hollywood, they are still known in China by their Chinese names: 成龙 (chéng lóng) <

If you want to compliment someone on their martial-arts skills, say:

Translation: "Your kung-fu moves are great! Like Bruce Lee!"

Have you encountered the names of these famous figures in Chinese conversation? Or have you come across any that we haven't covered? Let us know in the comments below!