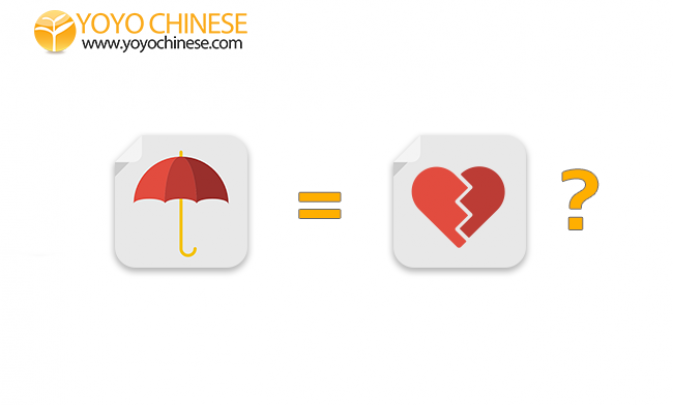 Have you been board with your Chinese textbooks, and wish a more interesting topic wood come along?

If you got the joke in this sentence, you probably already know what homophones are in English. Homophones are two or more words that have the same pronunciation, but different meanings.

Mandarin Chinese is a language that is full of homophones - and therefore puns as well. These puns can be used for humor just like in English, or sometimes they're also the cause of interesting culture beliefs, taboos, or superstitions too! In this post, let's take a look at some of the most interesting of these Chinese homophones and their associated Chinese customs.

While not all of these homophone superstitions are widely practiced or believed in, almost all Chinese people are at least familiar with them. Learning them will provide you with a few fun conversation starters and of course - some great new vocab! 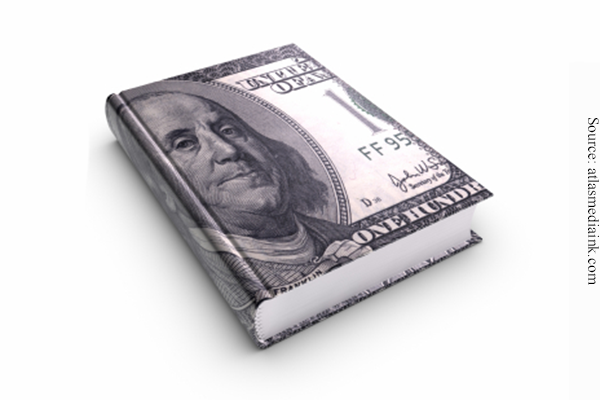 it is a big no-no in China to take a book with you wherever luck is involved.

This means that if you are walking around with your history textbook in a Chinese casino, you just might get some dirty looks from the gamblers.

The same idea applies to gift giving - for people who are very superstitious, it is considered bad luck to receive a book as a gift. In fact, there are many do’s and don’ts when it comes to gift giving in China, you can never be too careful!

- To Obtain Money And Wealth 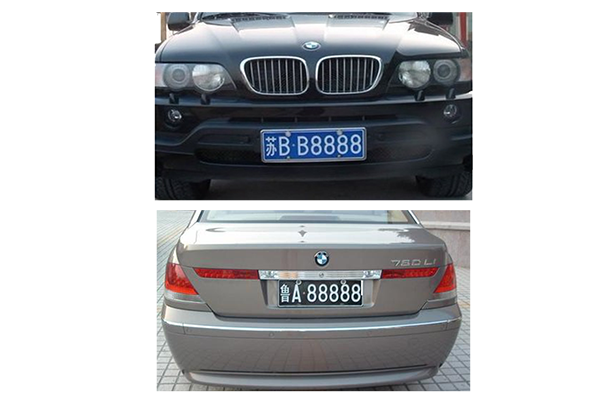 Even though it’s not a perfect homophone, the number “eight 八 (bā)”

, that it is considered one of the luckiest numbers in China. 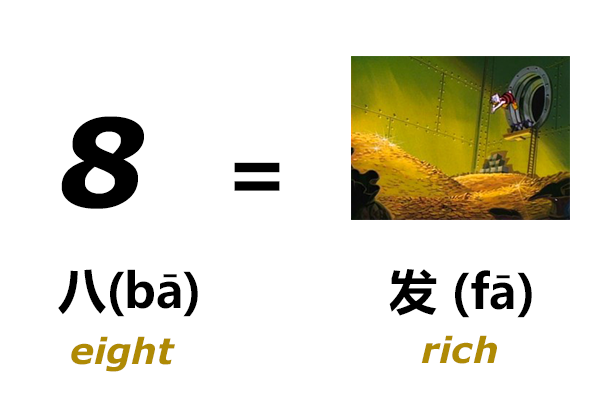 Plus, if you watched the Beijing Olympics ceremony in 2008, you’ll note that the ceremony started at 8:08pm on 8/8/08 - the timing was specifically chosen to for it’s lucky charms. 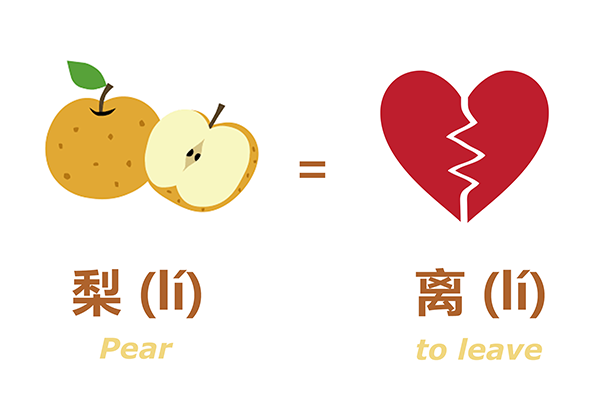 It might seem like a good idea to give your girlfriend or boyfriend an umbrella or a pear.

sounds similar to the word for “breaking up - 散 (sàn),”

giving either of these could imply that you want to break up. Beware!

- To participate in a Funeral and 四 (sì) 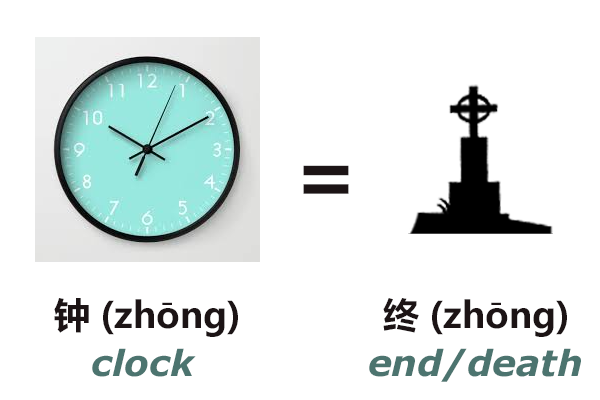 In China, if you give a clock to someone, it means that you want that person to die.

– four also sounds similar to the word for 死 (sǐ)

-  death, so much so that most Chinese buildings do not have a 4th floor. 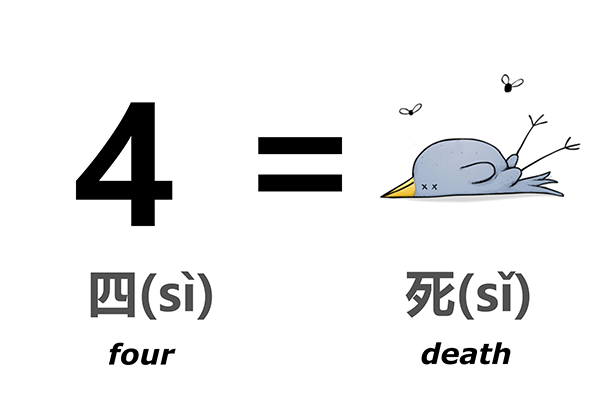 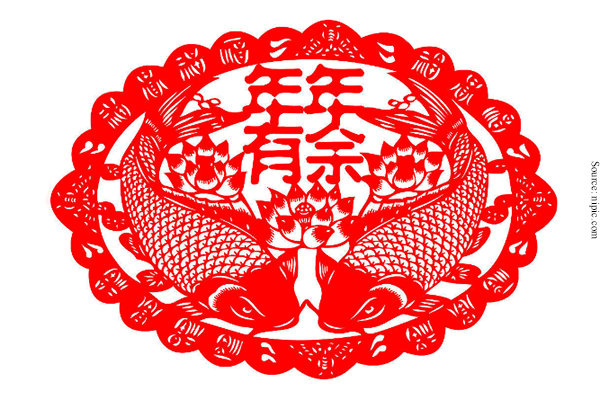 > is a popular Chinese New Year blessing that literally translates to “May there be fish every year.”

You might be wondering: “Why fish?” Why not chicken, or pizza?

Turns out, the Chinese word for fish - 鱼 (yú)

is a homophone for 余 (yú)

> , which means surplus. What this saying is actually wishing for is for each person to have slightly more than he needs, whether it’s food, money, health, friendship, or anything else a person might need. 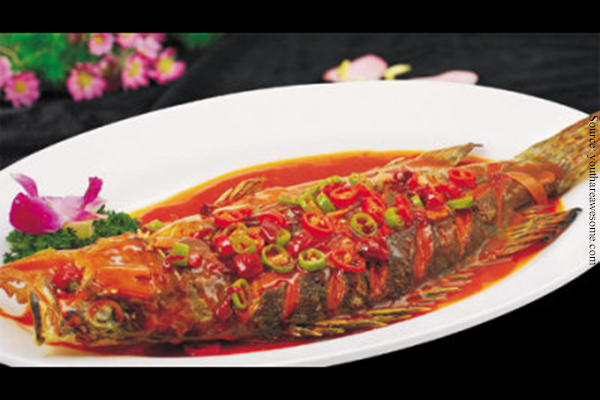 Therefore, it makes sense that fish is usually a mandatory dish for all Chinese banquets and celebrations, especially for Chinese New Year, where the fish dish symbolizes having “more than enough” for the upcoming year.

The English-speaking world might use internet-speak like “LOL,” “thx,” or “l8er,” but the Chinese have their own unique internet speak. Let’s check out a few, and note the clever use of homophones! 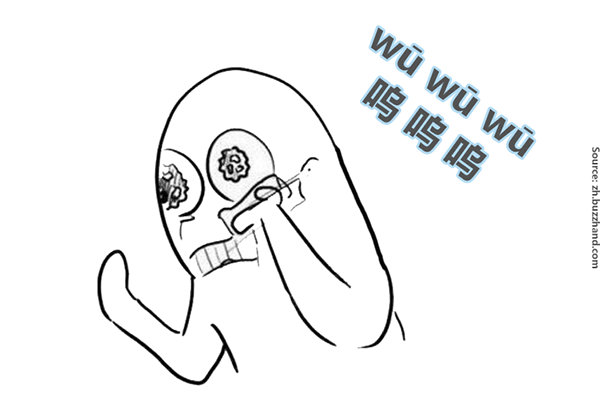 ...does that kind of sound like...crying?

. Even though the number 5 has the third tone, while 呜 (wū)

has the first tone, the two sound close enough that 555 is usually used to mean “crying”.

Bonus: If you are still fairly new to tones in Mandarin Chinese, check out this video lesson for a quick intro on pinyin and tones!

, which literally means “legend horse” is often used as a stand-in for 什么 (shén me)

, which means “what.” Another play on tones! 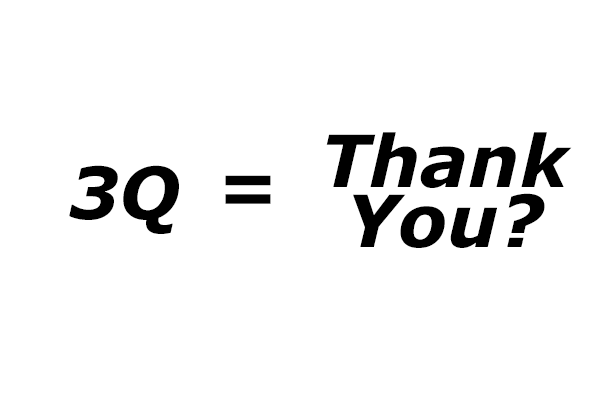 To understand this one, you have to say the “3” in Chinese, and the “Q” in English.

So all together: 三 (sān)

Now say it together faster, Sān-queue 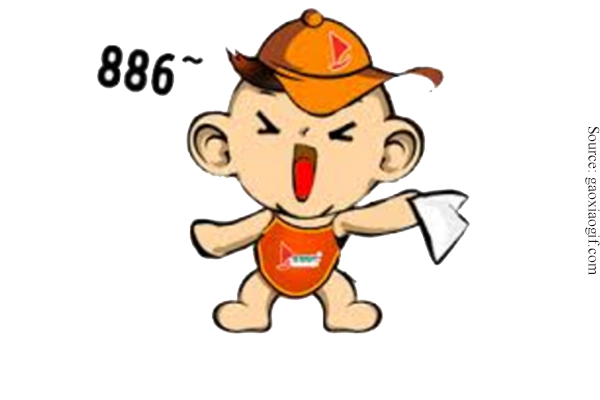 The last Chinese internet slang on our list is the perfect one to end our post on. 88, or 八八 (bā bā)

is used instead of 拜拜 (bài bài)

, adapted from the English “bye bye.”

Have you heard of any of these Chinese homophones? Do you know any Chinese internet slang or other wordplay you want to ask us about? Let us know in the comments below!