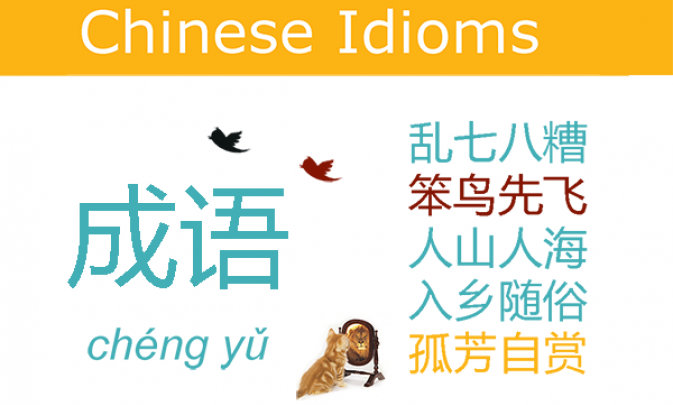 What You Need to Know About Chinese Chengyu

is easier said than done.

are set phrases made of four characters. But, there are literally thousands of them with a huge variety of meanings; and, confusingly, while all 成语 (chéng yǔ)

(And, puzzlingly, different dictionaries have different definitions, so a phrase listed as a 成语 (chéng yǔ)

in one dictionary may not be in another!) 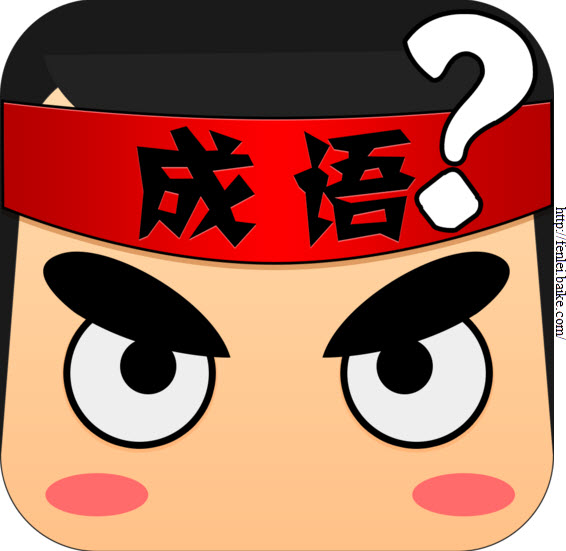 As they often originate from classical novels or ancient Chinese history, it’s sometimes very difficult to work out what a particular 成语 (chéng yǔ)

means without understanding the context – just imagine an English language learner encountering the expressions “Achilles’ heel”, or “green-eyed monster” for the first time.

are often seen as a nuisance for Chinese learners, and even many advanced learners avoid them like the plague.

in my Mandarin textbook, my first thought is “not again…!”)

Don't avoid them! :) Read about these Chinese Idioms that are also used in English!

is not a great idea. But, knowledge of 成语 (chéng yǔ)

is a sure sign of a sophisticated understanding of Chinese language and culture. Learning some of the most common ones will immediately make your Mandarin sound better, and really impress your Chinese friends and colleagues.

for beginners – more intuitive and easier to learn than most examples, these will slot right into your everyday vocabulary. 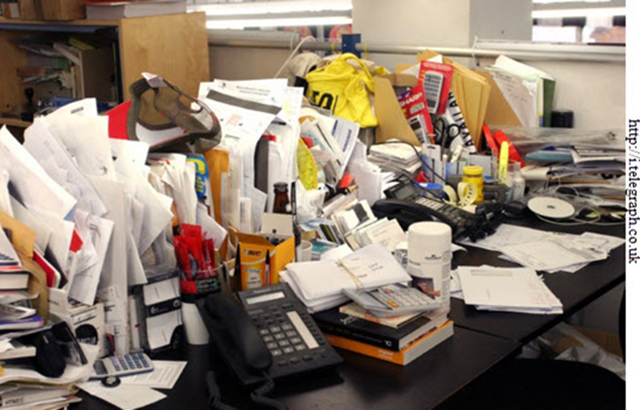 This is what my desk looks like when a deadline is approaching. Literally “disorder seven eight mess”, this expression apparently comes from two particularly chaotic periods in China’s history: the first during the Western Han dynasty’s “seven kingdoms” revolt, in which seven princes rebelled against the Emperor’s attempts to increase central government control, and the second during the Jin Dynasty, in which eight members of the royal family were all fighting for power.

Now, you can use it to describe anything that’s in a mess, whether it’s a cluttered desk, an inefficient administrative system, or a complicated romantic situation.

this desk is a total mess!

Literally “stupid birds fly first”, this expression talks about the fact that less-skilled people need to put more effort in to succeed. 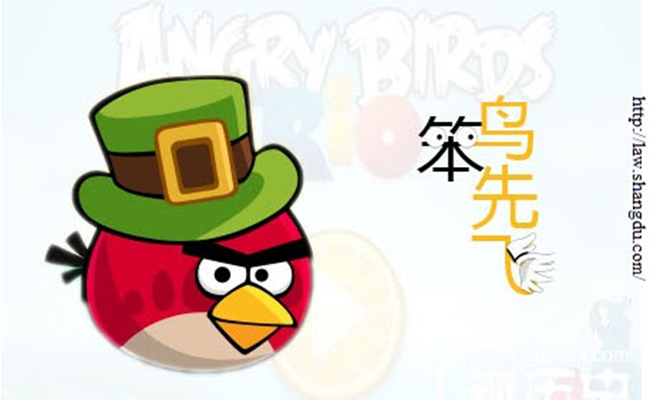 Great for deflecting compliments (don’t forget, modesty is an important virtue in China!), this phrase is usually used self-deprecatingly. When someone comments on how my Mandarin study seems to be paying off, I say: 我就是笨鸟先飞 (Wǒ jiù shì bèn niǎo xiān fēi)

– I’m just a stupid bird flying early – i.e. I need to put in a lot of effort because I’m not naturally talented. 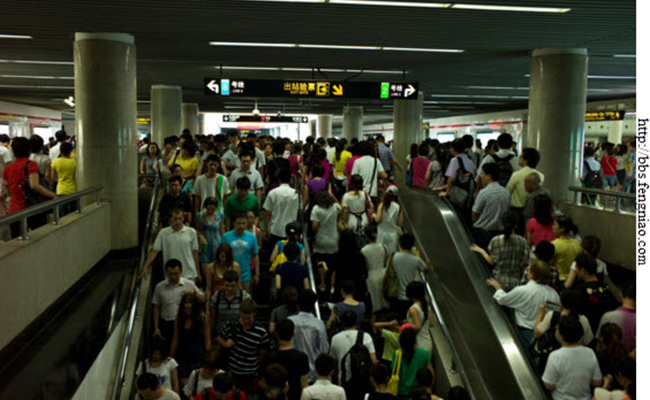 – the subway station is totally packed with people!

This wonderfully descriptive expression literally means “people mountain people sea”. It perfectly captures how Shanghai’s public transport system feels during rush hour (and pretty much any place in any major Chinese city at any time).

Literally “when you enter a village, follow the local customs”, this phrase is less abstract than the English equivalent “when in Rome…” – i.e. when you go to a new place, adopt its language and habits.

I use it to explain why I want to speak Chinese even though my conversation partner speaks English: 我们在中国, 入乡随俗吧 (Wǒ men zài zhōng guó rù xiāng suí sú ba)

is for when you get caught staring at your own reflection in the mirror. Literally ““a lone flower in love with its own fragrance”, this expression sounds amusing but is generally used to imply that someone is a narcissist, or thinks that they’re better than everyone else. 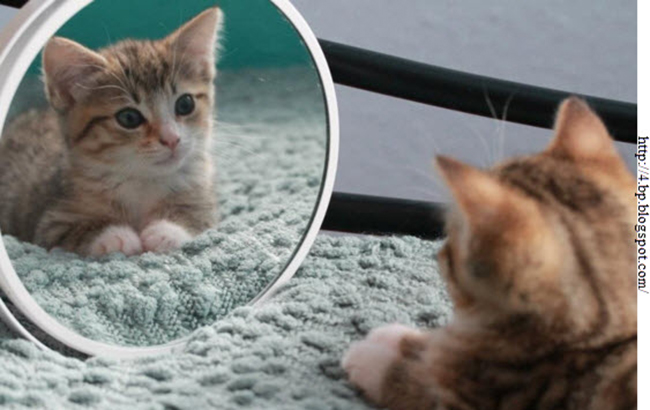 – this kitten is in love with itself (and why wouldn’t it be, it’s adorable!)

Do you know any other great 成语 (chéng yǔ)? What’s your opinion on whether learning 成语 (chéng yǔ) is useful? Share it with us in the comments section!