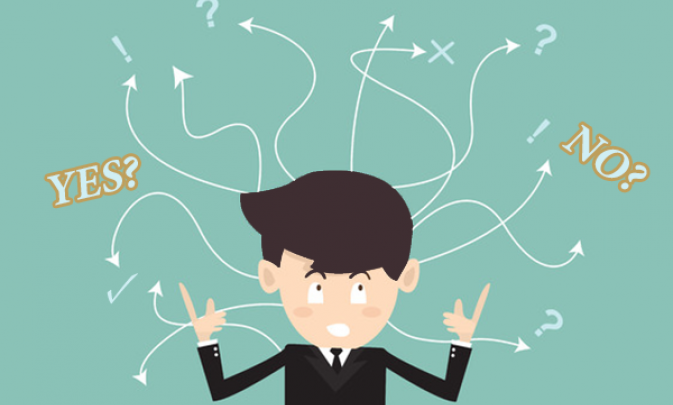 Every language has its own unspoken rules for saying “Yes” or “No.” Some languages are much more direct, and some are much more subtle.

That’s why when I watch movies that are translated from English to Chinese, the dialogue for “yes” and “no” sound extremely out of place.

In these badly done translations, “yes” and “no” are usually translated as “是的 (shì de)”

.” That’s just not how a typical Chinese person speaks!

In Chinese, we have many different ways of agreeing or disagreeing, accepting or declining. In this post, we highlight a few of the most popular ways Chinese people say “yes” and “no,” and their slightly different connotations. 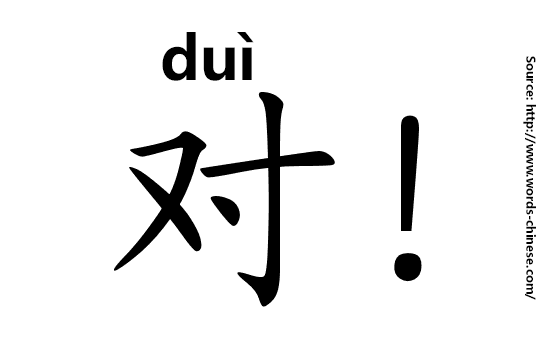 literally translates to “correct,” but in Chinese, it is much more common to use 对 (duì)

as “yes” rather than the translation of "是的 (shì de)

can be used to answer any “yes or no” type questions.

For example, someone might ask you to verify a fact, ask you about today’s date, or ask you something about yourself. As long as their question is phrased in a way that can be answered with a yes or no, you can use 对 (duì)

“Is your birthday in April?”

In which case you answer,

,” you are saying that, yes, their assumption is correct, your birthday is in April. 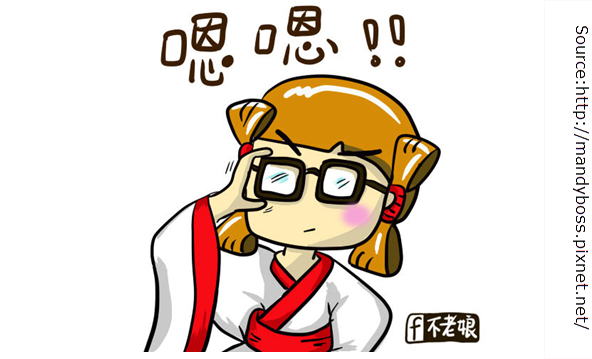 It is so casual, that it should be used only with those you are close to such as family, significant other, or friends.  The sound for 嗯 (ēn)

If your mom asks:

should be used when someone ask you for your permission to do something, or if they are trying to make plans with you.

Meaning that yes, this is something we can go ahead with. You are okay with this plan. 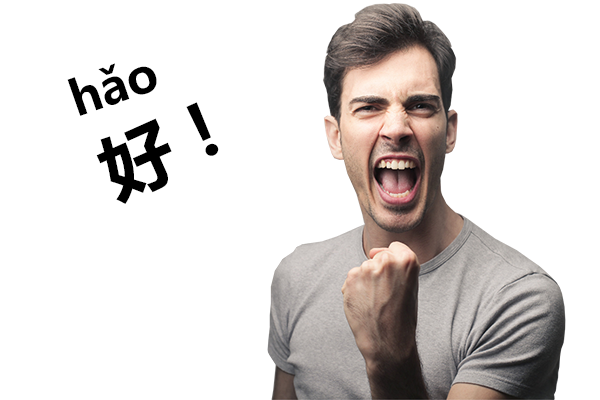 literally means good, but can also be used to agree to something.

Using the same example as above, someone asks:

!” would imply you are excited for these plans. Overall,好 (hǎo)

is a way to show you are happy to agree to something, in contrast to行 (xíng)

, which means you are only okay with the proposed action.

is the most widely used Chinese translation of the English “yes”, but it is not actually used very often by Chinese people in daily spoken language.

It could be because 是的 (shì de)”

is fairly formal, too formal to be used in casual conversations between coworkers, family, and friends. You may find it in writing more often than you would hear it in daily conversations.

is also the Chinese word for “to be.” One common situation where you would use 是 (shì)

is to confirm your identify.

Someone asks: “Are you Tom?”

Compared to American culture Chinese culture is a fairly indirect, with lots of subtle ways to say no without actually saying no.

It is possible, and grammatically correct, to add the word “不 (bù)

But the end result is extremely brash and, quite frankly, rude. Imagine asking a question like: “Is today Wednesday?”

That’s what it sounds like when you improperly use “no” in Chinese.

Chinese people find ways to say “no” without actually saying no, let’s take a look.

Did you know that "不 bù" may change its tone? Learn more here!

literally means “I don’t have it,” but can also mean “this did not happen.” If someone asks you if you did something, you can use 没有 (méi yǒu)

to let them know you did not.

Someone asks: “Did you go to party on Friday?”

actually means “how about…” or “otherwise...”

Instead of telling you “no” outright to your idea, Chinese people will often make alternative suggestions.

You ask a Chinese coworker: “Do you want to get lunch at the cafeteria?”

Note that your coworker might not actually want to get lunch with you tomorrow. This is most likely his way of letting you down easy. 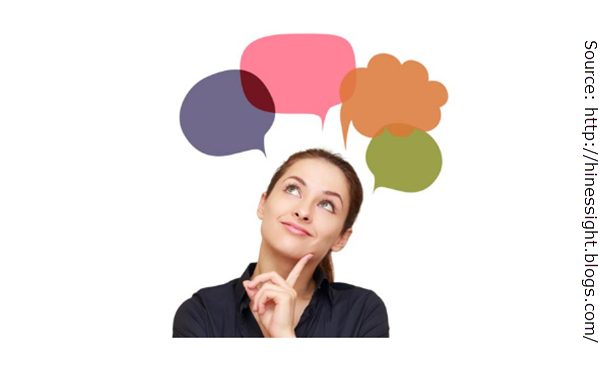 literally means “let me think it over,” but most likely, the person’s mind has been made. The answer is “no,” but instead of telling you no outright, the person answering your question is making it seem like he is going to ponder the decision a bit longer.

” as a “no,” but for Westerners and new Chinese learners, it may take some time to adjust to the fact that they actually won’t be thinking about the decision any further.

You ask your Chinese friend: “Do you want to go camping this weekend?”

It will be important to have context clues and to read her tone. Does she seem hesitant? If she does, it is a definite “no.” Even if she really seems like she’s going to think about it, odds are, she does not want to go camping, and doesn’t want to hurt your feelings.

It might seem evasive to Westerners to not say “yes” or “no” outright, but in the Chinese culture, it is considered polite to be more indirect. If you are traveling/working/studying in China, it might be best to “do as the Romans,” and adapt to the ways that Chinese people actually say “yes” and “no.

Learn how to ask Yes or No questions in Chinese here

What do you think about these cultural differences? Let us know in the comments below!