Signs are everywhere in public spaces in China. Being able to read them opens up a whole new world of understanding.

If you can’t read Chinese at all, then you just do the best you can, getting information verbally.

But if you actually CAN read a lot of things in Chinese, and the signs STILL don’t make sense, well, that can get extremely frustrating.

I don’t know how many times I’ve found myself in this position:

I see a sign written in Chinese. I know every character on that sign, except for ONE. Just one! But for the life of me, I cannot figure out what the sign means because of that ONE little character. 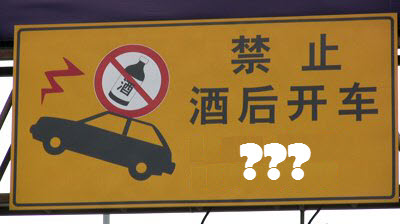 These days, in a situation like that, I can pull out my phone and quickly look up the character in my Pleco dictionary.

But Pleco didn't exist back in the dark ages when I was in the thick of learning Chinese. I had to pull an actual paper dictionary out of my bag and manually search for a character that I didn’t know how to pronounce. If I was inside a moving vehicle, forget about learning that character!

This happened all the time. Eventually, I started to suspect that I was looking up the same characters over and over again.

Do you know that feeling?

I’ll admit it: Sometimes I have to look up a character or word an embarrassing number of times before I finally “know” it.

Sure enough, after I made the list, I started seeing those characters on signs all the time. Suddenly I was able to read a lot more signs without stopping to pull out my dictionary. Major victory! 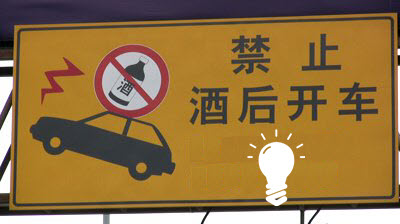 If you’re learning to read Chinese (and really, if you’re a Yoyo Chinese member, you have the awesome Yoyo 300 course to start on!), you may have noticed that things like phone text messages and social media conversations are written in an informal, colloquial language that makes them easy to read. They’re basically a written version of what you would say out loud in conversation.

But street signs are different. They’re not written in the everyday speech. They are written in that ultra concise, formal style called “literary Chinese”.

If you’re thinking that you have to learn a whole new type of Chinese in order to be able to read street signs, then as the Chinese say, "Put down your heart!" - 放心 (fàng xīn)

You don’t have to spend years of your life learning literary Chinese in order to read signs. As I learned the hard way, learning just a few key characters can make all the difference.

This is probably the most commonly seen “sign language character” because there inevitably are a lot of signs out there telling you what NOT to do.

though, to keep a pleasant tone.

The pictures in these signs make it pretty obvious what they say, but it’s nice to be able to read the Chinese anyway.

The literal translation is “Please do not take photos”.

which literally means "Please do not smoke".

I think I first saw this character on a public bathroom door. If someone was inside, the sign said 有人 (yǒu rén),

and if it was empty, it changed to 无人 (wú rén).

The pinyin for this sign is 无烟房 (wú yān fáng).

The literal translation is “No smoke room.”

This is the type of sign you’d see in a hotel, designating a non-smoking guest room.

Are you noticing a pattern? One characteristic of literary Chinese is conciseness, or using as few characters as possible to get your point across.

So a lot of vernacular words have two characters, but just one character in the literary equivalent. 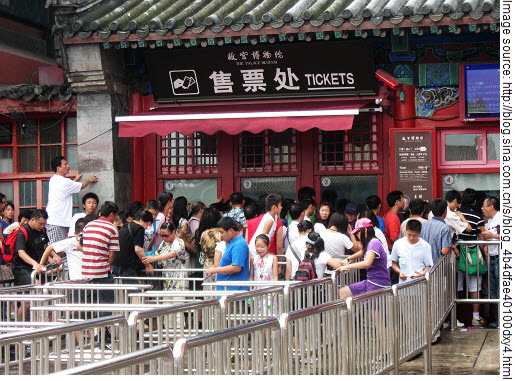 is another example of a sign language character.  In casual conversation, you’d normally say 卖 (mài)

is too casual of a word to appear in formal written Chinese.

The pinyin for the sign below is 储物间 (chǔ wù jiān), 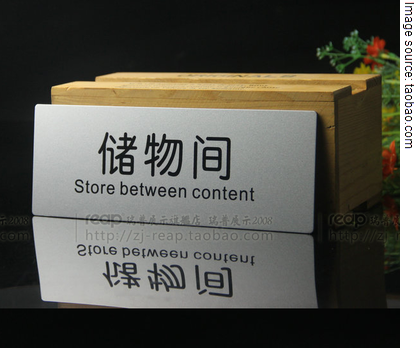 Sometimes, the English on signs is more confusing than if there were no translation at all!

This storage room sign, clearly an auto-translate misfortune, is for sale on Taobao for unsuspecting people to buy!

If you watch lesson 24, from our Chinese Characters Course, then you’ll know why the word “between” appeared in the English translation. Click below to watch it now: 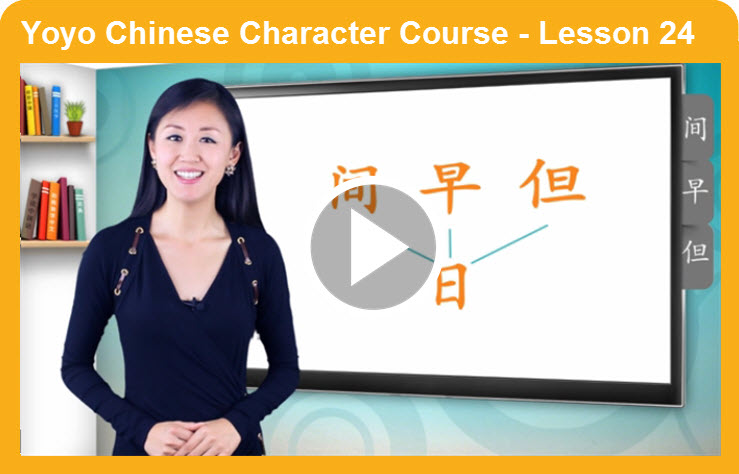 in Chinese and “Please queue here” in English.

My teenage American self didn’t even know what “queue” meant, much less what the Chinese meant!

Eventually I learned that “queue” meant “line up” in American English, and that 请在此排队 (qǐng zài cǐ pái duì) 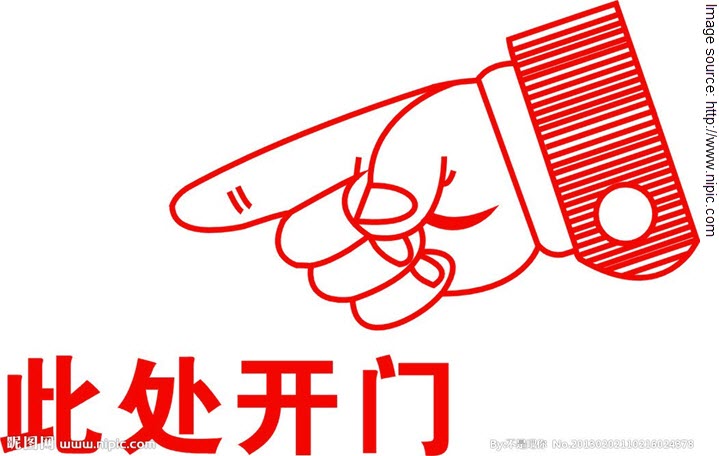 Here we get to see two sign language characters in action together!  The pinyin is 此处开门 (cǐ chù kāi mén).

You may already know that the original meaning of 本 is “root” or “origin.” If you don't, watch the explaination for the character in another of our premium content video lessons on this character by clicking below: 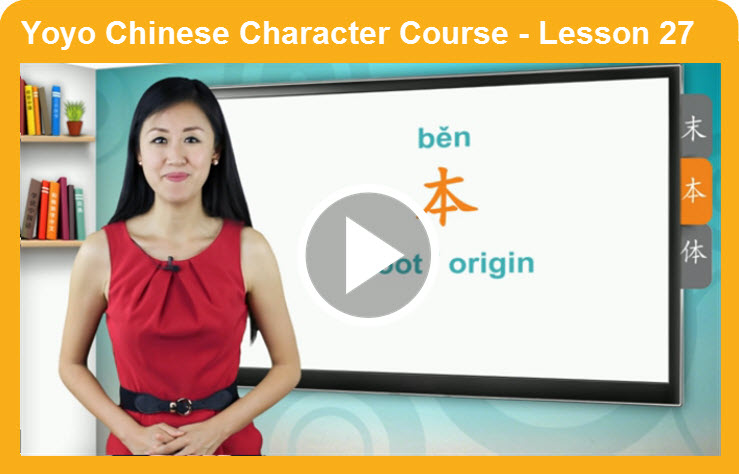 But in written Chinese, you often see it used in a way that means “this” or “my” or “our.” 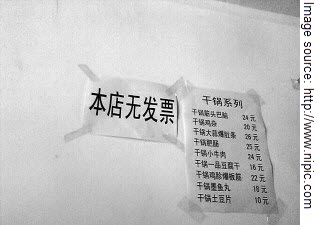 Even the signs that are hastily taped up on the wall in little “mom and pop” shops are written in “sign language” Chinese!

It means, “Our shop has no official receipts.”

So, there you have my top five “sign language” characters.

On the day that I started writing this, I tried to keep count of how many times I saw one of them on public signs around Hong Kong where I live, but I lost count after I saw more than 50 in just one afternoon!

They truly are everywhere.

If you see any examples on signs around you, will you please take a picture or jot it down and then post it in the comments section? I’d love to see what you come across.