In Chinese culture, foxes are sneaky and clever, pigs are lazy and stupid, and crows are unlucky. Sound familiar? All these 动物 (dòng wù)

– animal stereotypes are common to Chinese and Western societies.  It makes sense that some Chinese animal idioms are also used in English.

But, after coming to China I was surprised to find that my local friends and colleagues had very different ideas about certain animals -- even down to the sounds each animal makes -- and that many English animal-related expressions just don’t translate into Chinese. That’s why in this article I’m introducing some unique Chinese animal-related expressions, and exploring what they tell us about animals in Chinese culture.

Read on, and share your favorite animal expressions or experiences with animals in China in the comments below! 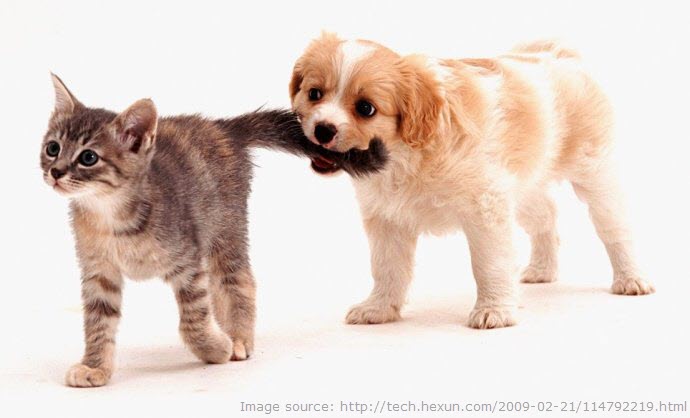 A couple of months after I first arrived in China, I heard a student jokingly shout at the guy next to him: “Single dog! Single dog!” At the time, I didn’t speak much Chinese and had no idea what they meant. Later, I found out that the expression 单身狗 (dān shēn gǒu)

– literally “single dog” is a mildly insulting word for single person. The student was making fun of his desk-mate’s failure to find a girlfriend.

Coming from the UK where dogs are “man’s best friend”, I was surprised to find that dogs are often the basis of insults in China. For example, the expression 狗屁 (gǒu pì)

Despite this, Chinese people love to keep dogs as pets and dogs are typically valued above cats for their loyalty.

Having said that, in Shanghai cats are also much loved pets. There is even one quirky Shanghainese 阿姨 (ā yí)

– Auntie at my university who spends a big part of her monthly salary buying food for the hundreds of stray cats that live on the university campus! 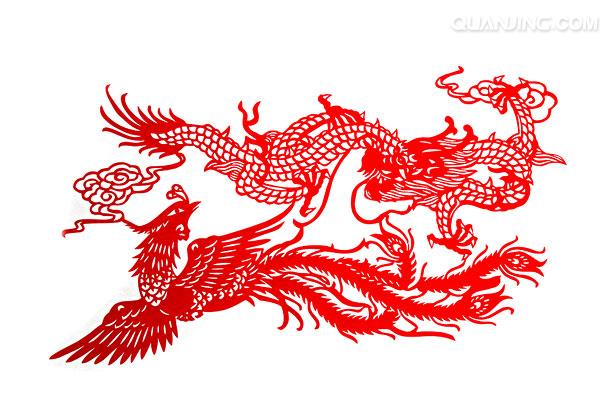 – phoenix are particularly important creatures in Chinese culture. In Western mythology dragons are seen as fierce and evil, but in China they are regal and sacred, and these two mythical animals traditionally symbolize the Emperor and Empress.

, but in modern times they represent a bride and groom, and the expression 凤凰于飞 (fèng huáng yú fēi)

– chicken to symbolize the dragon and phoenix.  Of course, if a Chinese wedding is coming up on your calendar, you should read up on how to be a great guest and be well-prepared to impress your hosts!

In fact, while in my home country “chicken” means a coward or quitter, their similarity to 凤凰 (fèng huáng)

means that Chinese has quite a few positive chicken-related symbolisms and expressions. 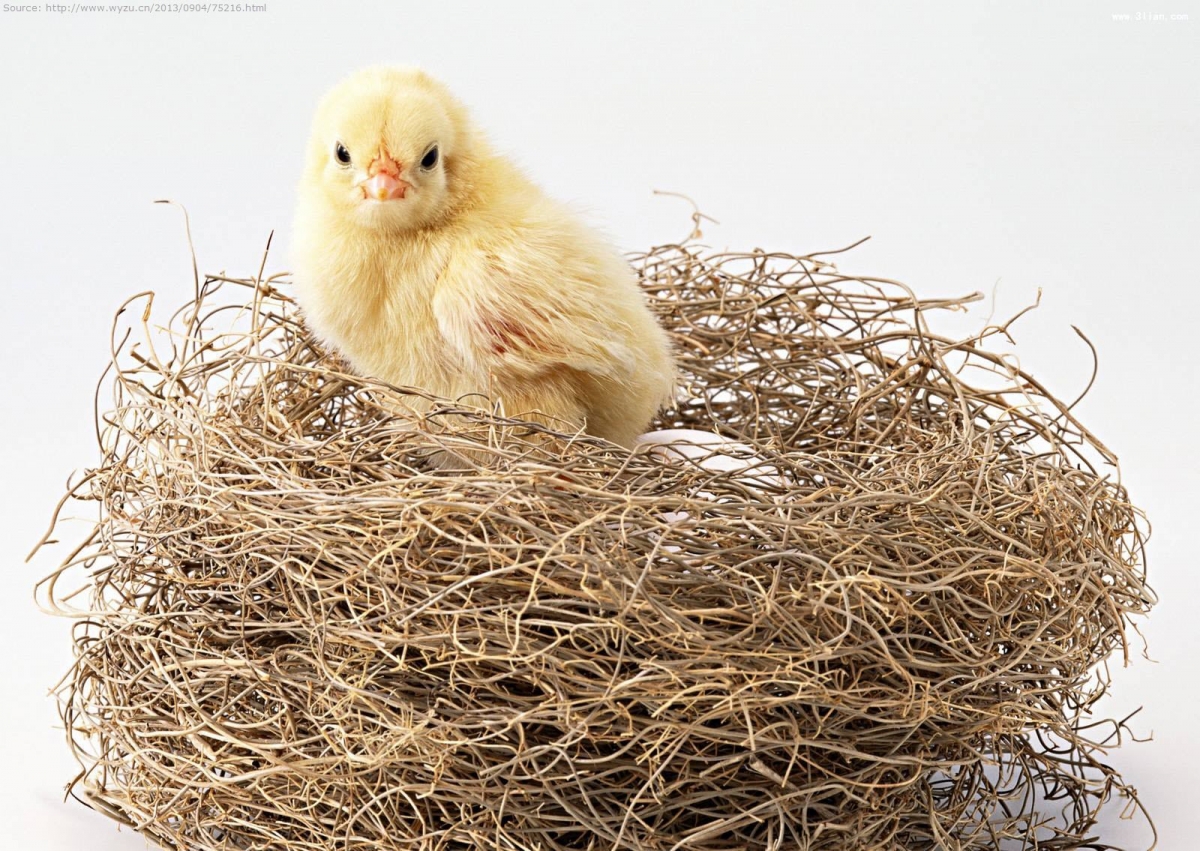 – literally “out of the chicken’s nest flies a golden phoenix”, is used to describe someone of a humble, poor background who achieves great success; while 宁做鸡头，不做凤尾 (nìng zuò jī tóu, bù zuò fèng wěi)

– literally “would rather be a chicken’s head than a phoenix’s tail” is similar to the English expression “better to be a big fish in a small pond”.

But be careful: the expression 做鸡 (zuò jī)

– literally “do chicken” is a slang term for the world’s oldest profession. I found this out when I tried to explain what a “hen party” (the British word for a bachelorette party) is to a group of Chinese students. To their great amusement, it sounded like in the UK we have a “prostitute party” before getting married!

A couple of years ago, I was out to dinner with a good Chinese friend. She suddenly said to me: “be careful, there’s a wolf over there”. Alarmed and confused, I looked to where she was pointing. Instead of a wolf, there was a creepy looking older guy staring at us.

That’s how I learned the expression 色狼 (sè láng)

– creep, or lecher. You can use this phrase to describe a (usually older) guy giving a young woman or girl unwanted attention. 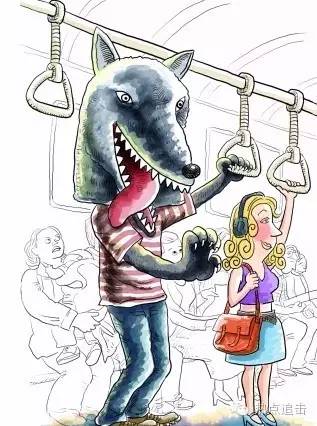 Like in English, wolves are also viewed as vicious and brutal in Chinese culture. The expressions 白眼狼 (bái yǎn láng)

– literally “heart of a wolf and lungs of a dog” are both used to describe a particularly cold-hearted, cruel person.

A couple of weeks ago, I mentioned to my Chinese teacher that I’d bought my sister-in-law an owl-themed purse for her birthday. He looked really shocked and a bit embarrassed. Confused, I explained “她很喜欢猫头鹰 (tā hěn xǐ huan māo tóu yīng) 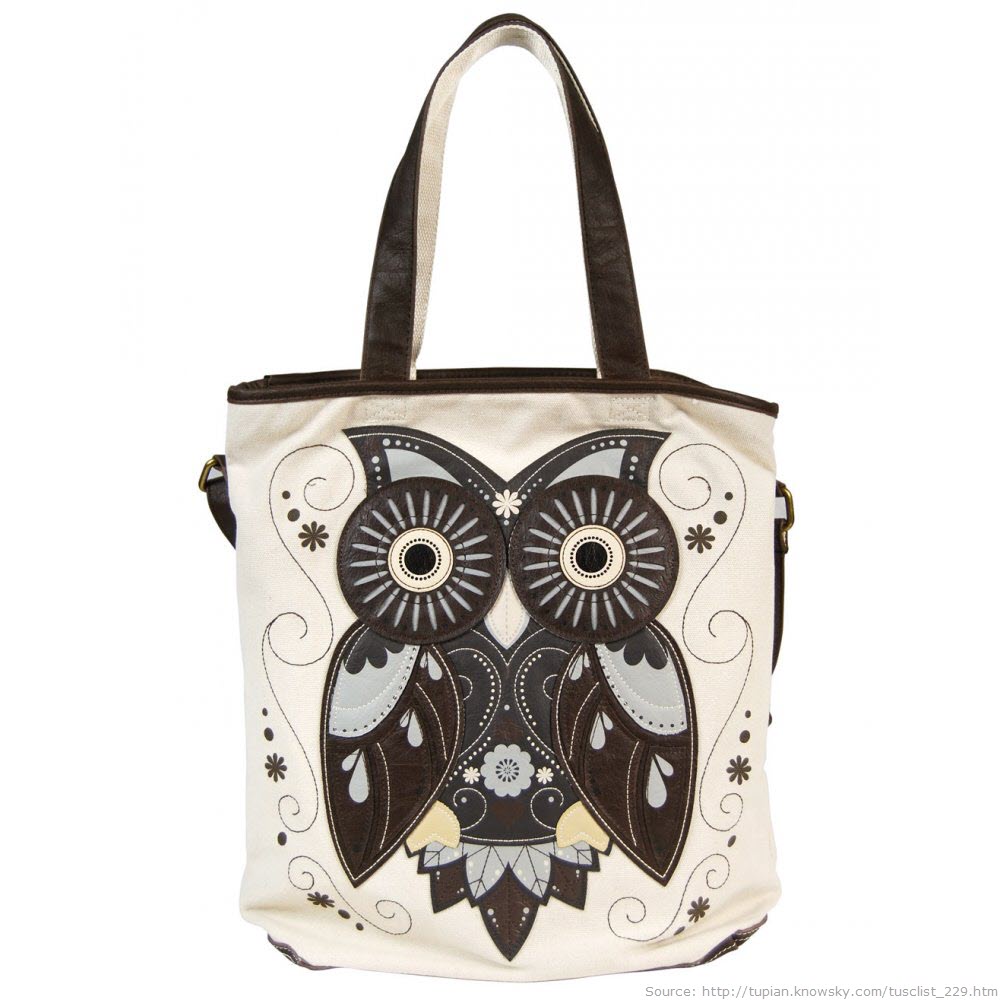 It turns out that while in Western countries we see owls as wise, clever, and elegant, in China owls are super unlucky. From my Chinese teacher’s perspective, I was giving my sister-in-law a symbol of doom and death as a birthday present!

means “night owl” – i.e. someone who sleeps during the day and works at night.)

Do you know any more fun Chinese animal related expressions? What’s your experience with animals in China? We’d love to hear from you in the comments section!