Say the following sentence out loud:

“I like to read. Last year, I read over thirty books.”

These words are called heteronyms. They are words that are spelled the same way, but pronounced differently.  Which is kind of the reverse of homophones, in which two words have the same pronunciation, but different meanings. And that's all the jargon for today!  :)

If you're learning Mandarin Chinese characters, you've probably noticed that -- like English heteronyms -- certain characters have more than one pronunciation.  Furthermore, they take on new meanings as their pronunciation is changed. In Chinese, we call these characters 多音字 (duō yīn zì) - literally "more sound characters."  So how do you know which pronunciation to use when you are reading?

The key to reading these characters that have multiple pronunciations is all about using context clues. In the example in English above, the phrase “last year” tells you that the second “read” is in the past tense, where it’s pronounced “red.”

In this post, we take a look at how to know the correct pronunciation for nine of the most popular Chinese "heteronyms."

pronunciation means “also” or “still.” It is mainly used for emphasis, as in “我们还没到 (wǒ men hái méi dào)"

is often stressed to sound extra whiny.  If you are ever stuck in a long car ride, you can use this sentence, which is kind of like a Chinese version of "Are we there yet?"

means "Give back my money!"

is probably one of the first characters you learned in Chinese.  In its first pronunciation, hǎo

"Let's hang out after school."

In my mind, I always visualize 好 (hǎo)

as a big thumbs up. 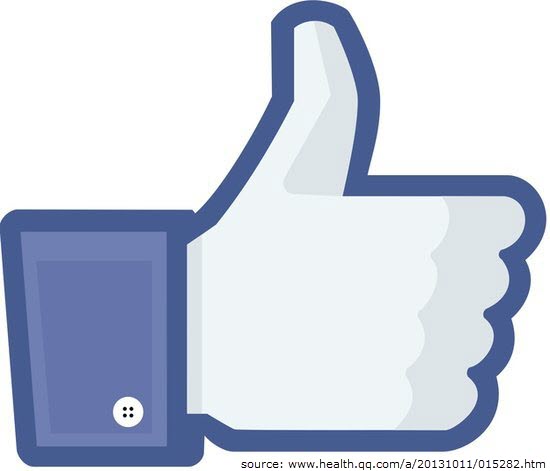 in the 4th tone means "to be interested in." It is most commonly used in a compound word such as "爱好 (ài hào)" 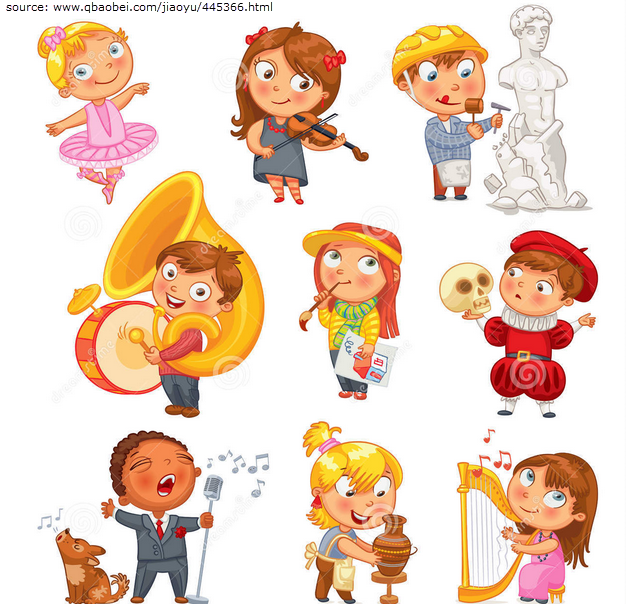 "Hey, can I use your basketball?" 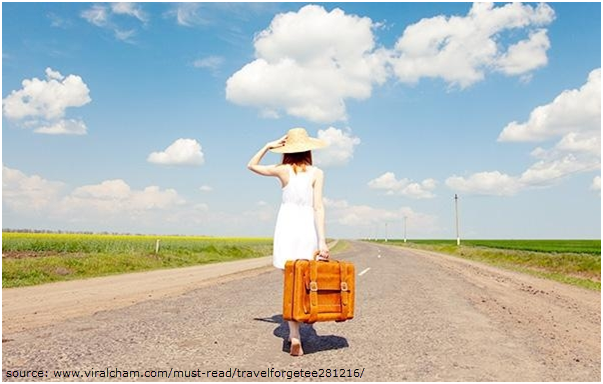 on the other hand, is used when referring to a profession: "行业 (háng yè),"

This one is a bit tricky, so don't worry too much if you can't differentiate when to use each pronunciation right away.

our favorite past tense Chinese particle and the headache of many beginner Chinese learners!  When it  is used without tone after a verb, 了 (le)

Most students have encountered the neutral tone 了

When 了 is preceded by 不 (bù)

it is almost always pronounced "liǎo." When 不了 (bù liǎo)

is placed after a verb, it tells us it is impossible to do the verb. For example:

To make an easy rule of thumb:

pronunciation is all things happiness-related.  It could be interpreted as joy, laughter, amusement, or fun. The brand Coca-cola's Chinese brand name is "可口可乐 (kě kǒu kě lè)"

- which translates literally to "delicious and fun."  That's good marketing! 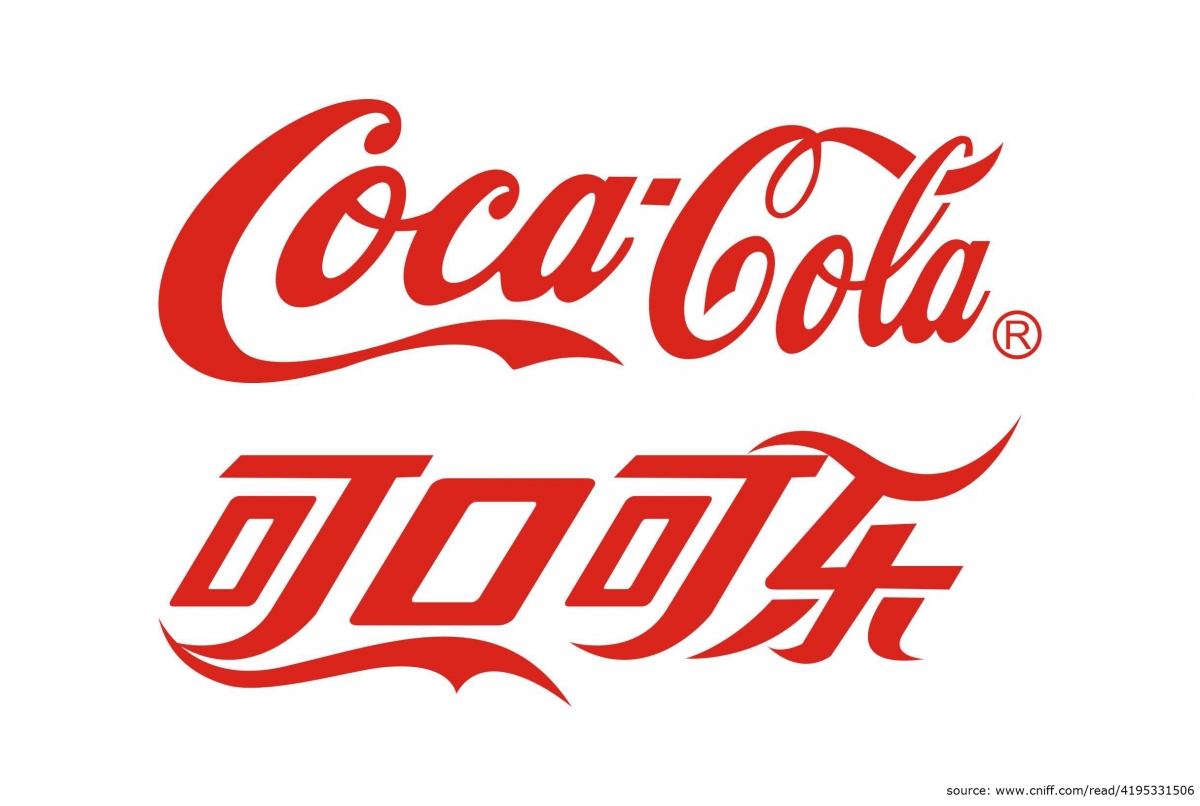 is when 乐 refers to music. Example include music - "音乐 (yīn yuè)," 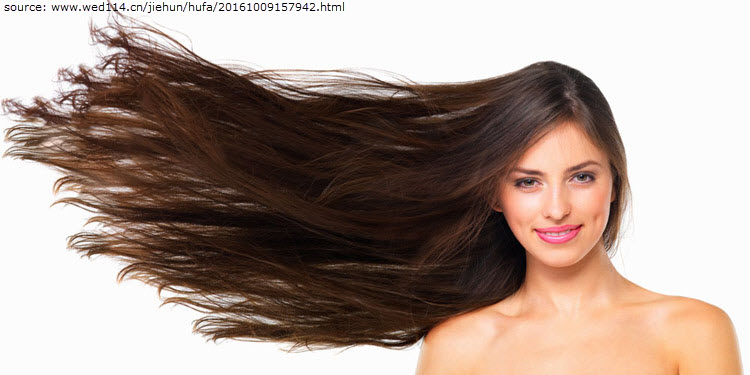 is most commonly used as an adjective, meaning "long," or as a noun, meaning "length."

When 长 is used as a verb, meaning "to grow," it is then pronounced zhǎng

Check out the following funny-looking sentence that makes use of multiple heteronyms:

This means, "The hair grew long."

meaning "inexpensive," it is pronounced pián.

Think about words such as "中国 (zhōng guó)"

- China, or literally, "the middle kingdom." 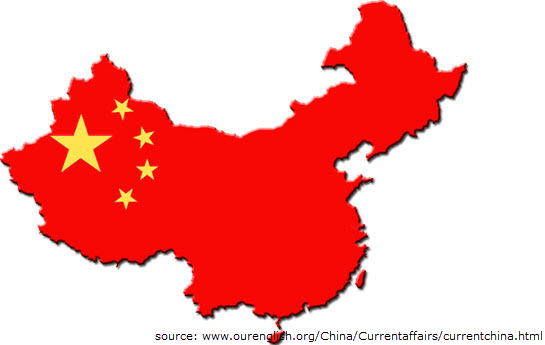 But, in rare cases, 中 is pronounced zhòng

which roughly means "to hit the target." A popular example is "中奖 (zhòng jiǎng)" 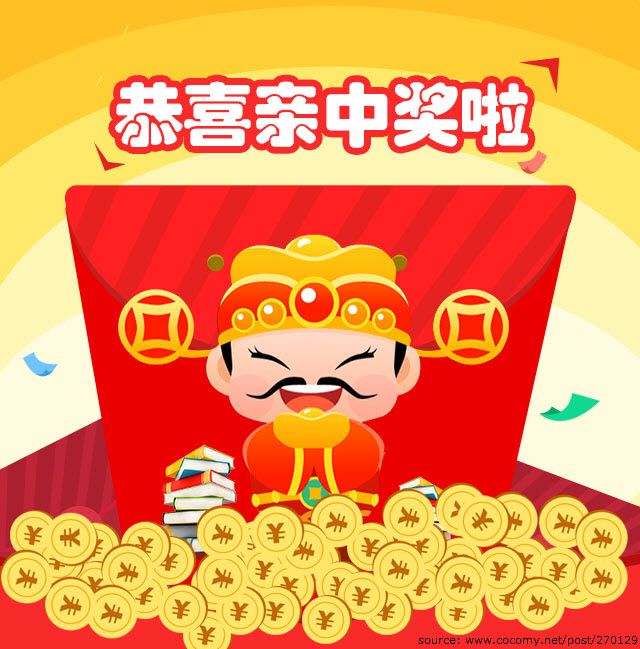 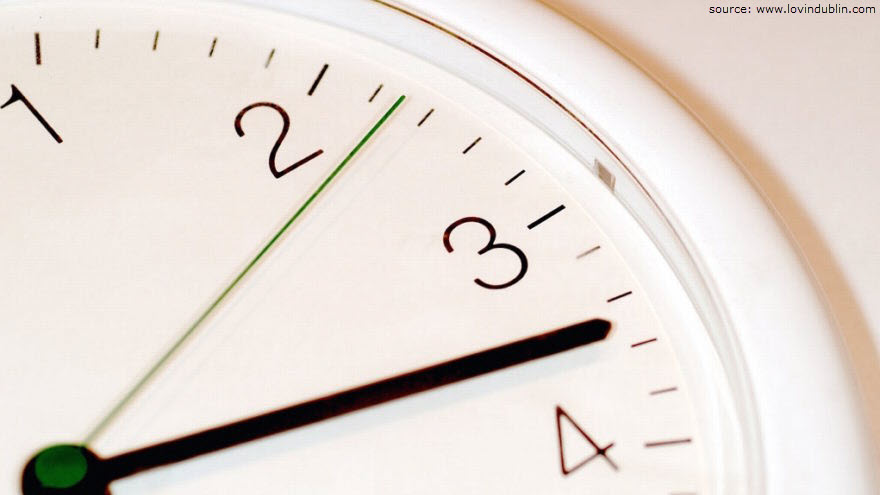 When it is pronounced as fèn,

. The Chinese word for ID card is "身分证(shēn fèn zhèng)"

. However, the character 份 is often used to replace 分(fèn)

to avoid the confusion of multiple pronunciations.

Learning to read Chinese characters will unlock a lot of the mystery of spoken Chinese, connecting the sounds to a written symbol.  But might be easy to get discouraged when reading through all the different ways to pronounce these 多音字 (duō yīn zì). You might think: "How will I ever learn all of these?"  But you can trust that you will pick up on these conventions of the Chinese language as part of the learning process. Through enough listening, reading, absorbing and immersive learning, you will internalize these seemingly random rules.

Do you have any questions about these Chinese characters with multiple pronunciations? Let us know in the comments below!