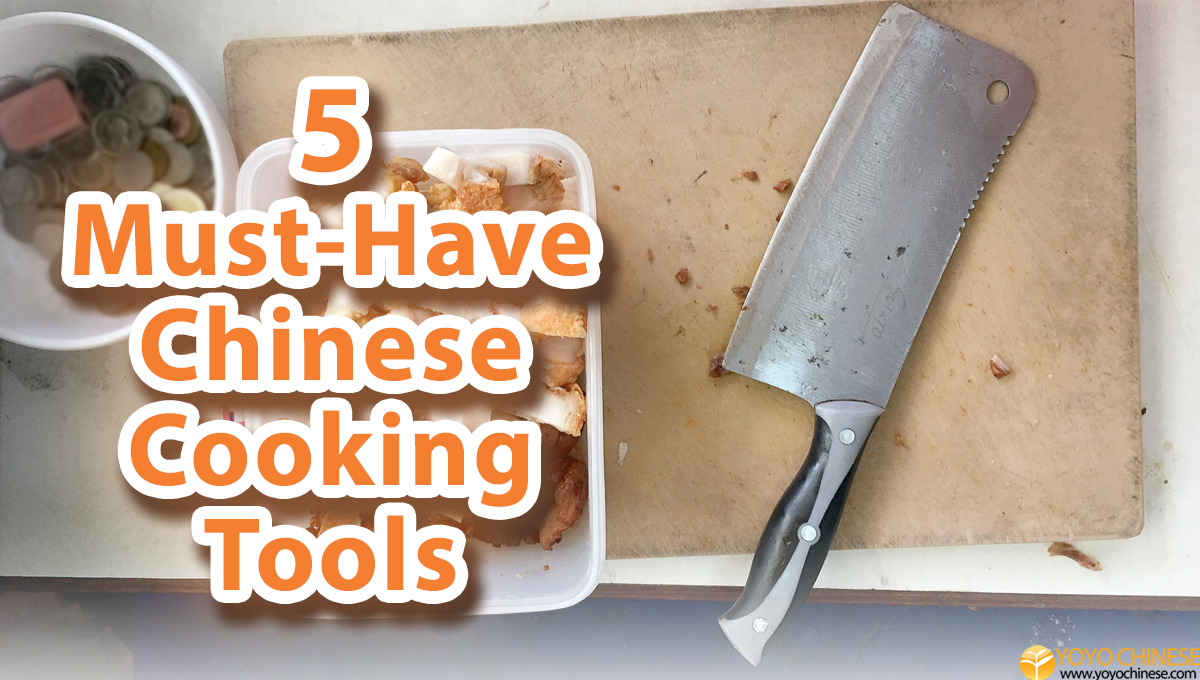 PIPPA MORGAN | MARCH 06, 2019
Last time I visited my family back in the UK, I was super keen to make them some authentic Chinese food. I planned to make steamed 小笼包 (xiǎo lóng bāo)

– dan dan noodles (a spicy noodle dish I think of as China’s answer to spaghetti bolognaise).

But, I really struggled because their kitchen didn’t have some tools that are basic to Chinese cooking.

In this post I introduce some essential tools you’ll find in every Chinese kitchen. Using these tools will make your Chinese cooking easier, quicker, and more authentic.

(And don’t worry if you’re not in China – they’re easily available at Chinese supermarkets or online!)

*TIP: Check out 'Best of the Yoyo Chinese Blog: Top Eating and Drinking Posts'!  It's like a free mini-course full of cultural insights and useful vocabulary and expressions for Chinese food, drinks, reading a Chinese menu, restaurant etiquette, and more! 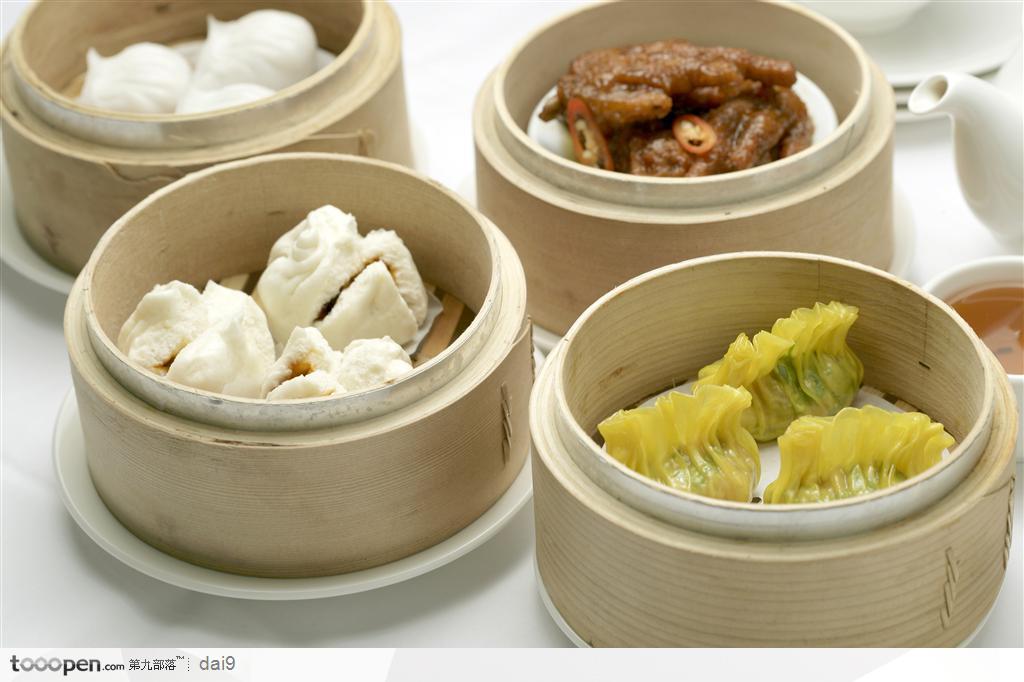 Every morning, I walk past queues of people lining up to buy steamed pork-filled 包子(bāo zi)

are super easy to use – just put the steamer on top of a pan containing boiling liquid, and wait until your food is cooked through. And, you can stack multiple steamers on top of each other if you’re cooking a lot.

* Tip: line the bottom of the steamer with a lettuce or cabbage leaf before cooking to avoid food sticking to the bottom and add extra moisture).
2. 臼和杵 (jiù hé chǔ) 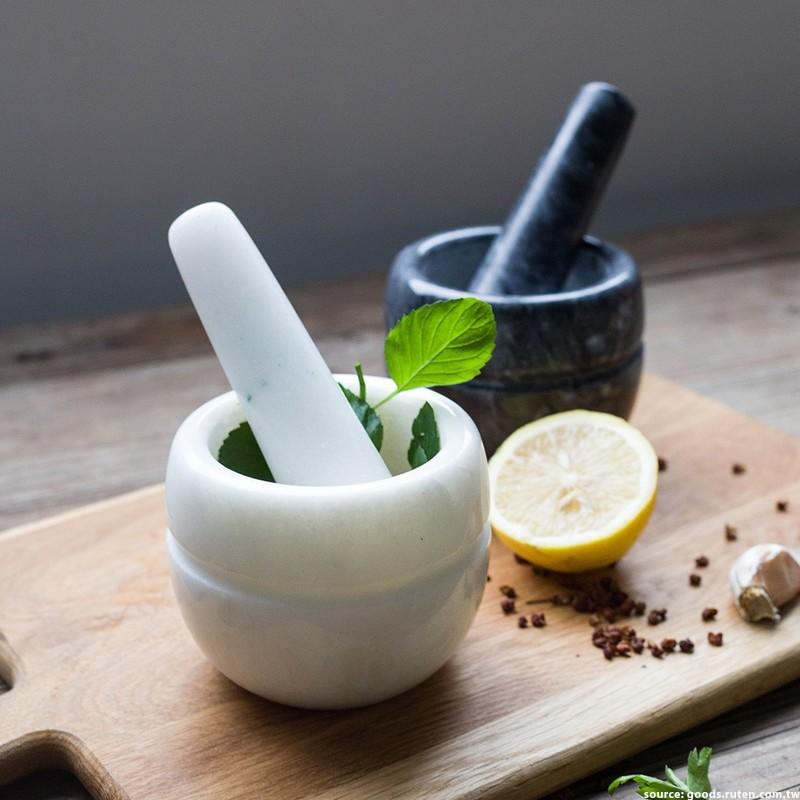 Sichuanese food is one of my favorite of China’s regional cuisines. Sichuan cuisine’s distinctive 麻 (má)


When I first started to make Sichuanese food at home, I used to crush 花椒 (huā jiāo)

by putting it in a bowl and pressing on it with a spoon, which was very inefficient and not particularly successful.

In fact, while it may seem old-fashioned, the best way to crush 花椒 (huā jiāo)

Personally I prefer to use a granite 臼和杵 (jiù hé chǔ)

, but they also come in modern stainless steel.

– boiled in water or broth rather than steamed.

– spider strainer means you can avoid awkwardly using a spoon to fish the delicious dumplings out of the pan once they’re finished cooking.

* Tip: you can tell the dumplings are cooked when they float to the top of the pan). 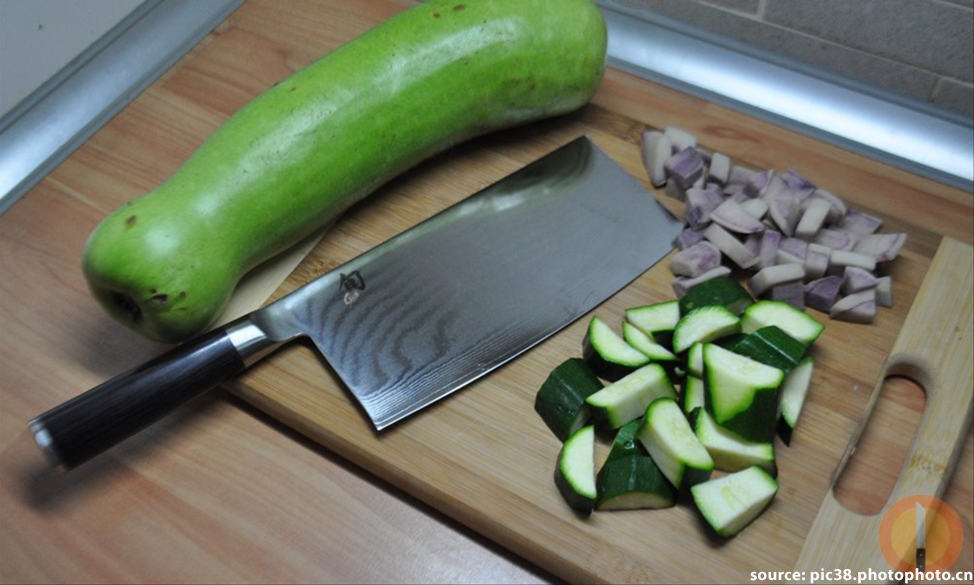 When I first moved to China I was terrified by the size of the kitchen knives. The huge blades seemed more like a medieval axe than a cooking tool.


But, watching Chinese chefs cooking on TV, I was amazed at how quickly and accurately they chopped, sliced, and crushed. So, I decided to try one out.

Once you get used to them, these massive Chinese-style knives are super versatile and great not only for slicing meat, but also cutting through difficult vegetables like sweetcorn, and for crushing ginger and garlic.

is super important, and well-worth the investment.
5. 煲锅 (bāo guō) 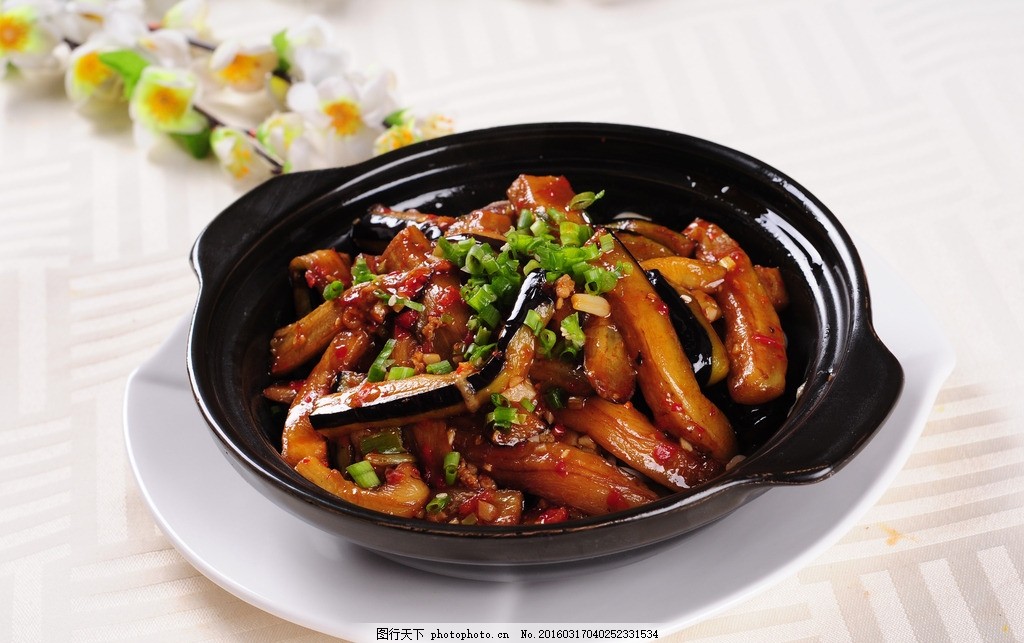 As the weather is getting colder, I’m dusting off my claypot to make some warming and delicious 鱼香茄子煲 (yú xiāng qié zi bāo)

keeps the eggplant moist and tender, and also doubles as a great serving dish!

(Oddly, there’s no fish in fish-flavored eggplant – this rich, spicy dish is named after its sauce, which is also often served with fish).

– claypot rice, popular in  Southeast China.
Have you used any of these Chinese kitchen tools? Got any of your own Chinese cooking tips to share? Let us know in the comments below!