One day my coworker walked into our shared office and, as serious as can be, announced:

I looked and felt just fine, there were certainly no visible flames...

My mind raced to figure out what she could possibly mean. Of all the Chinese I'd met, her English was the best. And we normally communicated effortlessly.

She soon noticed the puzzled look on my face and decided to rephrase herself.

“You have inner heat."

Inner heat...Well, yes. As a human, the inside of my body is warm, I mentally reasoned. Of course I have inner heat; everyone does!

She again noticed the confused look on my face and said two words that I couldn't understand in this context:

After this strange incident, I started to notice the words "shang huo" being used a lot.

A friend couldn't come to a party because:

A student wasn't participating in class due to having shang huo.

At dinner with friends, we couldn't order a spicy dish since one person had-—you guessed it—shang huo!

When I learned the characters for this mysterious word, 上火 (shàng huǒ),  I only saw the literal meaning: “on fire”, which didn’t make sense.

So how a person could get this well-known ailment, I wasn’t sure. That is, until I asked a friend and her doctor lots of questions about it. 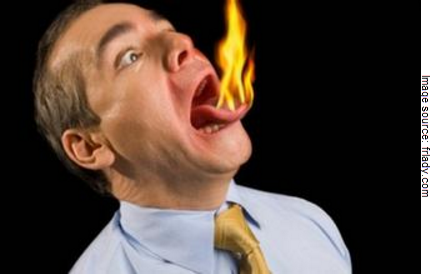 Here's how it was explained to me: 上火 (shàng huǒ)  occurs when you have too much yang - 阳 (yáng)  in your body, which creates an imbalance with the opposing yin - 阴 (yīn).

(Like me, you have probably been pronouncing these words incorrectly for years, thanks to Western TV and movies.)

They are opposites, yet they work in harmony together to keep the body working properly. When one energy increases, the body starts to show signs of this internal imbalance through both visible and invisible signs.

After learning all of this, I finally came to understand that 上火 (shàng huǒ)  basically means “inflammation”.

上火 (shàng huǒ) is developed by eating foods that are too salty, sweet, spicy, or acidic. Sweets, alcohol, cold foods and beverages will only make the symptoms worse.

Jess Meider, who has been going to a TCM (Traditional Chinese Medicine) doctor in Beijing weekly for six years, says that all you need to do to avoid shang huo is to pay attention to your diet by avoiding these types of foods—also called "fiery foods."

There are visible symptoms of shang huo which include acne, skin redness, nosebleeds, mouth ulcers, and coughing up phlegm.

You can reduce your internal heat - 降火 (jiàng huǒ)  by not dressing too warmly, eating foods that have cooling properties, and fruits and vegetables that are rich in vitamins.

Some veggies you should stock up on are lotus root and green beans, yams, and cucumbers.

Check our Recipes for Balancing Yin and Yang

Cold and frozen foods, as well as iced beverages, might bring temporary relief, but should be avoided as they can aggravate your fiery problems.

These foods cool off your body, not allowing you to sweat properly, which is the way in which the heat is expelled. By not sweating properly, you don't allow your body to release the internal heat that's accumulated.

As you'd expect, drinking plenty of water is essential.

You can also help temper the fire by soaking your feet in warm, mid-calf deep water for 10 to 20 minutes every day. This pulls the heat from your torso to your feet, which then assists the energies that are flowing through your legs. 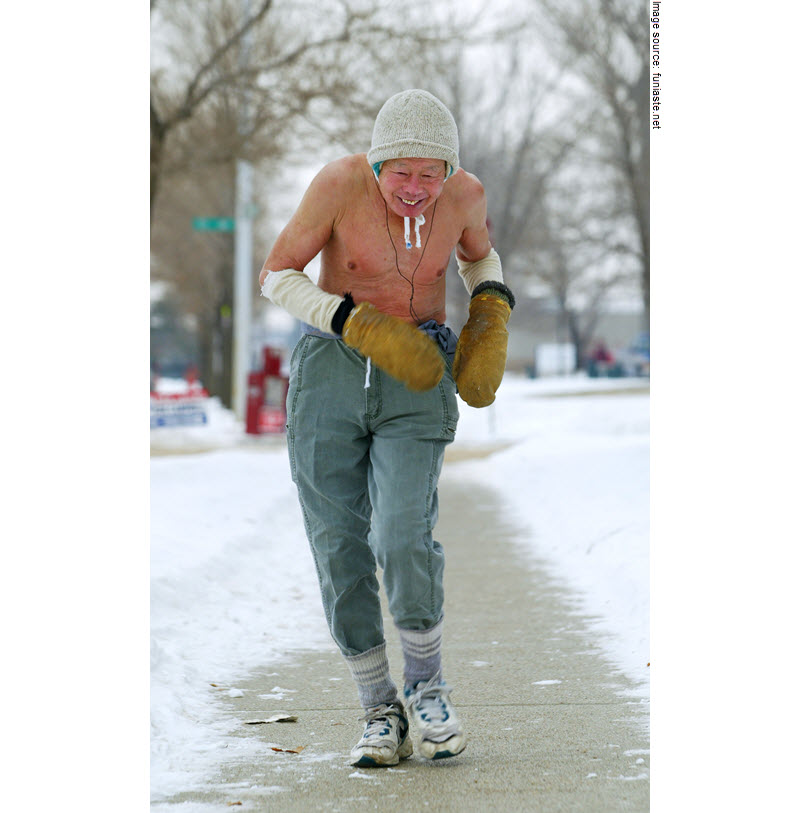 During winter, you may hear Chinese parents warn their child:

Just like with 上火 (shàng huǒ), you want to restore balance by eliminating excess energy.

When you have too much cold energy you may feel fatigued, lethargic, have aches in your joints, and feel generally cold.

In these situations, you need to stoke the fire by eating nutritious foods that promote heat.

Shop for these ingredients to make soups that will stoke your inner fire:

Eating foods with these ingredients will promote sweating, which is a good thing if you’re suffering from too much cold in your body. 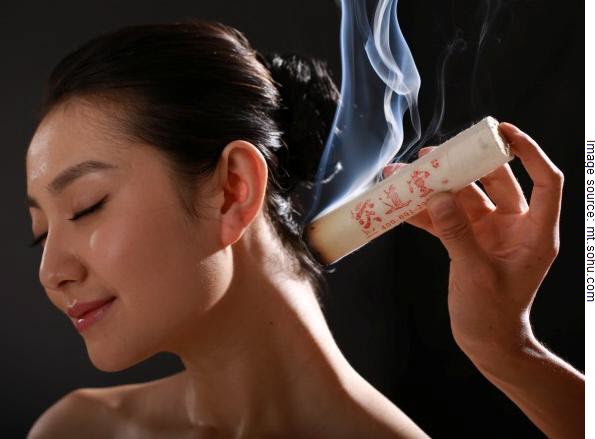 I certainly have internal conflict when it comes to observing Western or Chinese medical practices. I was raised by a Western-trained nurse who never missed a monthly acupuncture appointment. And now I'm married to a Chinese-trained doctor knowledgeable in all sorts of pharmaceuticals.

10 years ago, I saw things as either black or white. But now I see a whole lot of gray area when it comes to best health practices.

Her child was conceived after every Western-trained doctor told her that she had too many health issues to become a parent. However, she kept going to her acupuncture and acupressure treatments, and finally had her long-awaited baby.

This leads me to believe that Traditional Chinese Medicine (TCM) isn’t all smoke and mirrors like some people believe.

Practitioners of TCM focus on healing the body and restoring health, rather than quickly prescribing treatments and pills that may just mask symptoms as Western medicine often does.

When I'm sick, it really helps when my husband makes tasty soups from mushrooms and fruit with medicinal properties.

Currently my mother-in-law is drinking a rather foul-smelling concoction of herbs to heal her broken bone. And she says she feels better every day.

On the other hand, everyone in my family has been helped by Western medicine. So I know that it has its place in life too.

And I do love a nice iced coffee, even when I shouldn't according to TCM.

I have noticed that when I eat well, and have less cold foods and beverages, I do feel better. And I believe the old saying, "An ounce of prevention is worth a pound of cure".

So I’ll keep doing my nightly foot baths, eating well, and following some TCM practices, since it’s something I find fascinating and helpful.

I definitely don't follow every aspect of TCM, but I’ll keep doing the things that resonate with, and work for, me.


How do you feel about 上火 (shàng huǒ) and Chinese Medicine? Share your experiences and opinions in the comments below!
6 Awesome Authentic Chinese Foods You Need to Know About 5 Useful Words that Describe the Dating Scene in China