The Mandarin language might be thousands of years old, but like most languages out there, it’s evolving and adapting faster and faster these days to new social trends and phenomenons.

I proudly present the first in a series of articles detailing my favorite Chinese expressions, including old and new, formal and informal, useful and only-sometimes-useful. (Part 2 is here)

(FYI: if you need help pronouncing the pinyin for the expressions below, go to Yoyo Chinese's free video-based pinyin chart. It includes audio demonstrations for all Mandarin sounds and even video explanations on some of the more difficult ones: link)

– “it doesn’t matter” or “to be indifferent” 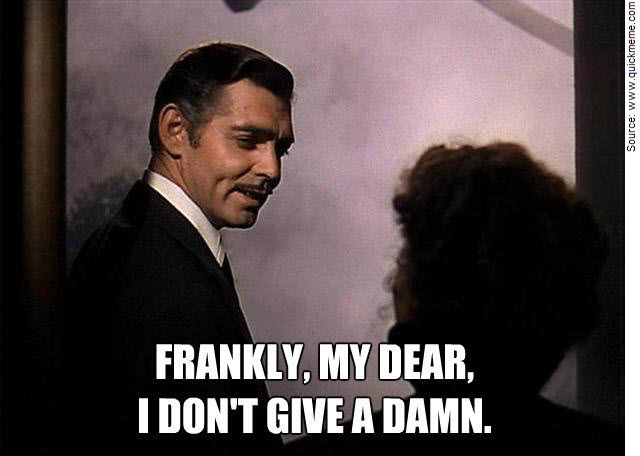 This is probably the idiom I use most often, to be honest. Roughly speaking it’s the “it’s all good” of Chinese, and you can use it whenever you have no particular preference about something.

I was getting my mobile phone fixed recently and while waiting one of the repair guys asked me what kind of women I like.

I thought it was a bit too personal of a question so I brushed it off, but he kept asking me, explaining that he sees local women with foreign men a lot.

I said, hoping to placate him and end the questioning.

He thought it was hilarious and kept repeating it to his friends, which I loved – not only was I the not-stereotypical “lǎo wài (老外)”,

I was the funny one as well!

There are first times for everything, I suppose.

- Do you want to go to Hangzhou this weekend?

- I’m good either way, do you really want to go?

You’re just really indifferent about a choice or you can’t be bothered to show preference. If you’re trying to decide between restaurants with your friends, for instance, or anything for which you have no strong feelings either way.

– “loser” (don’t ask what the literal meaning is!)

is a relatively new term; it became popular on the Chinese internet in 2012, and entered wider public discourse last year.

It’s hard to translate into English but it essentially refers to the sort of self-declared male “losers” or “slackers” who, while they may not be lacking in intelligence or education, see themselves as unambitious, uncool and unable to land the sorts of jobs and partners they’ve been idolizing since childhood.

A slightly better translation, actually, might be “neckbeard,” if only for its similarly colloquial and recent origins.

themselves as a self-descriptor. You’ll rarely hear people mockingly call someone a "diǎo sī (屌丝)";

much more likely is a dateless young man lamenting his status and calling himself a "diǎo sī (屌丝)".

most certainly wouldn’t have the car/house/salary combo that is an almost de facto prerequisite for marriage these days.

- Oh c'mon! At least you have a girlfriend. I don’t even have that. 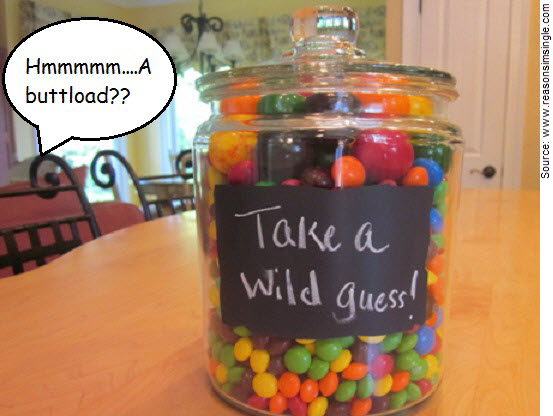 I just learned this one recently but it’s quickly become one of my favorites.

literally means “butt” and is a fairly normal term, but when you say “yí pì gu (一屁股)”

you’re using it as a measure word – essentially saying “one butt-full of ____.”

It sounded absurd to me until I realized that we have a very similar saying in English: “a buttload of ____.”

- I owe a buttload of debt. It makes me want to cry.

As you can probably imagine I try to use this as a measure word as much as possible, but so far I’ve only found a few situations in which it is commonly used, most notably when talking about debt. 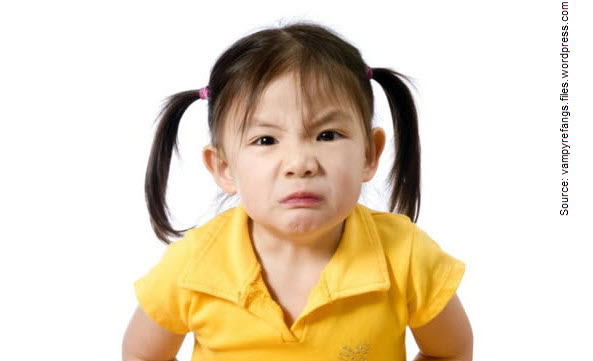 is a fun idiom because it tends to get used formally as well as informally. It literally means “to grab wild” but really just means to lose your temper or be driven crazy by something.

Interestingly I encountered this very early in my time in China, when I had a detestable boss in an English teaching gig.

One of the Chinese assistants confided in me that he drove her absolutely off the wall with his requests and strict standards, explaining that he made her “zhuā kuáng (抓狂)”

at least a few times per week.

I tried repeating the word to her and a nearby colleague giggled because she could infer exactly what we were talking about. At least my tones were on point!

- Why are you angry?

- My landlord is driving me crazy! I can't take it anymore!

You would usually use “to freak out” in English. Frustrating day-to-day situations, demanding bosses, or pretty much anything related to banks, air travel or getting your internet hooked up in China are all fair game!

– “troublesome to the point of death" 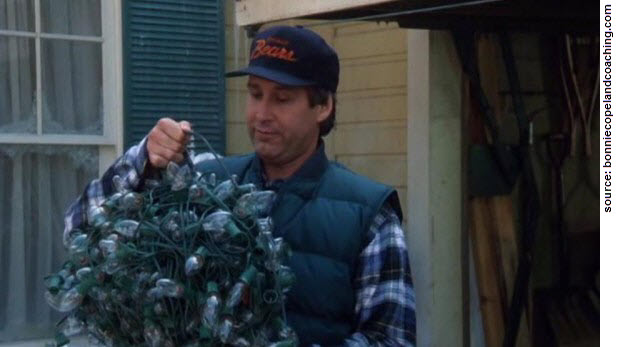 This is a great one to know because it will help you understand the 死了 construction. “Sǐ (死)”

after it and a verb or adjective before it, you’re basically saying “[adj/verb] to death.”

Just like in English, it’s not meant to be literal, it just adds some emphasis to your point or complaint. When you say “I’m scared to death” you (hopefully) don’t mean it literally, after all.

is my favorite though, as it’s a fantastic way to dismiss something you just don’t feel like doing.

Also because a lot of official processes in Mainland China are seriously complex and troublesome so you get a lot of good practice opportunities.

- Is that guy asking for your help again?

You encounter anything you just can’t be bothered to attend/deal with/think about.

Best said dismissively with a smirk on your face, and you can really emphasize the 2nd tone on 烦 (fán) by drawing it out really slowly, to show how 烦 (fán) going to the club/helping your cousin move/making your own vodka tonics is “fáaaaaaaan sǐ le” (rolls eyes excessively).

especially when compared to ordinary police teams, whose members don't go through the same rigorous screening and selection process.

usually meaning “reliable,” is a relatively new and trendy word in Mandarin, having only come into wide usage in the last couple years.

because of its wide breadth of applications; you can really use it to describe any person or thing that you don’t have to worry about too much.

A better English translation might be “legit” or “competent,” depending on the context.


The first time I heard it was from a friend who had studied in the US and was comparing the subway systems in DC and Shanghai.

which you’d probably agree with if you’ve ever had to walk up a broken, just-fix-it-already escalator in DC every day for 2 weeks.

- I don’t know Eric. What kind of person is he?

- He's legit! He is super punctual, not to mention he plays the guitar really well!

Wielded with little discretion – I swear I hear it more and more in casual conversation every month.

Those are all the expressions I have for you this week. See if you can use a few of them over the weekend and tell me how that goes in the comments below! :)