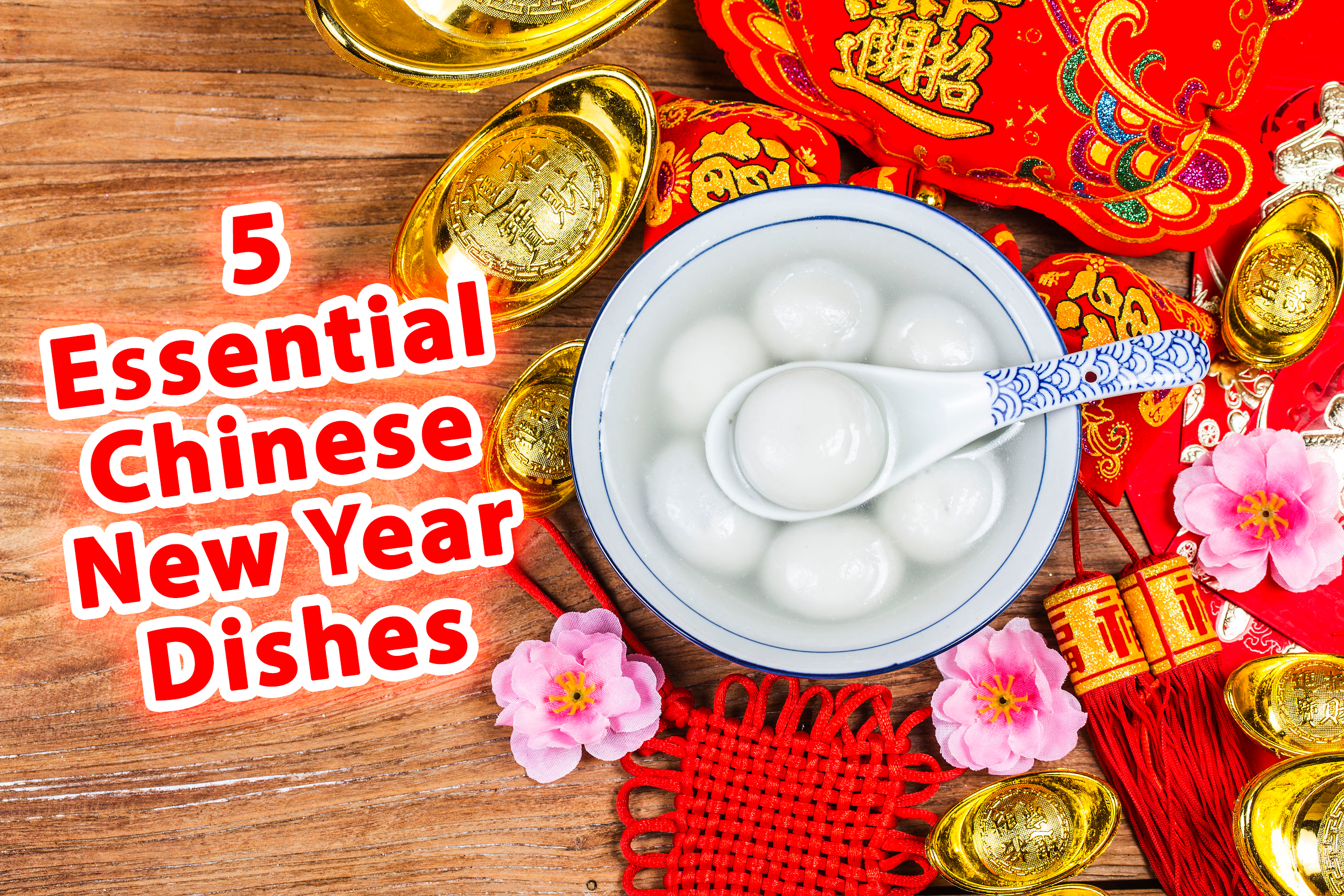 Once upon a time in Chinese legend, there was a beast named Nian who lived in the mountains. He had the body of a lion with the head of a bull.

At the end of each winter, when he ran out of food and prey, he attacked the villagers and ate their livestock.

Every year, the villagers would abandon their homes and hide in the mountains until Nian’s rampage ended.

Then, one day, an old beggar told the villagers the three things that Nian feared: fire, noise, and the color red.

The next year, instead of running away, the villagers set off firecrackers, hung up red lanterns, posted red paper on their doors, and generally raised a ruckus. And so it has been every year since then. 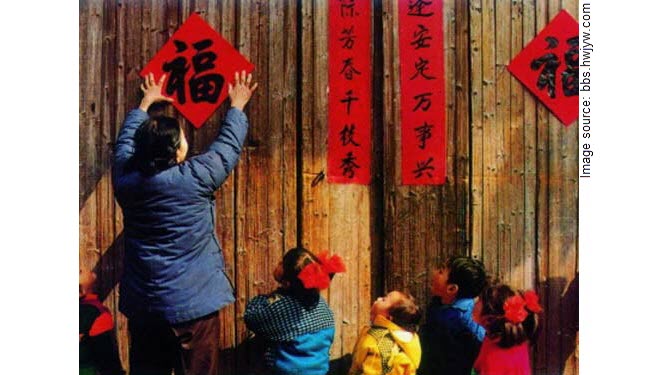 is as old as the oracle bones of the Shang dynasty, China’s first dynasty of mythical rulers and beasts. 年 (nián) originally meant “ripe grains,” and now it also means, “year.”

Historically, the marking of time was crucial for tracking agricultural activity, and China’s lunar calendar did just that.

The Lunar New Year is the most important Chinese holiday, occurring on the first day of the first lunar month, which typically falls in February in the Gregorian calendar. The many days of festivities are referred to as 过年 (guò nián) 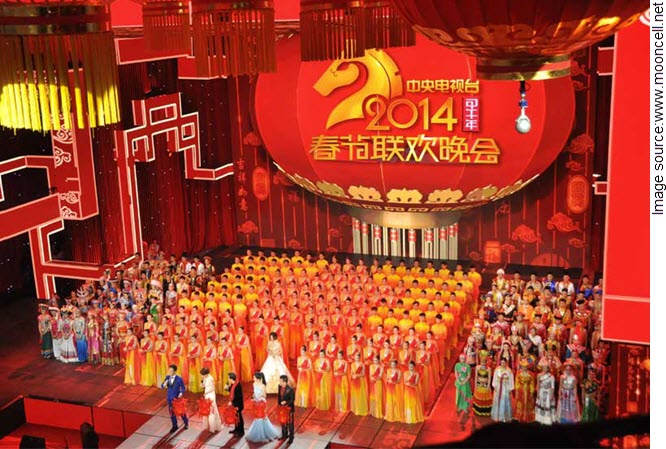 A few superstitions are also at play. People usually clean the house and settle their debts beforehand, and it is believed that sweeping, cleaning or washing your hair during the first three days of the new year will wash your fortune away.

See why Chinese New Year is nuts in this article!

The most important part of the Spring Festival is spending time with family and gathering together with friends. Because of the long vacation and the number of people who work away from home, the Spring Festival now creates the largest annual human migration. 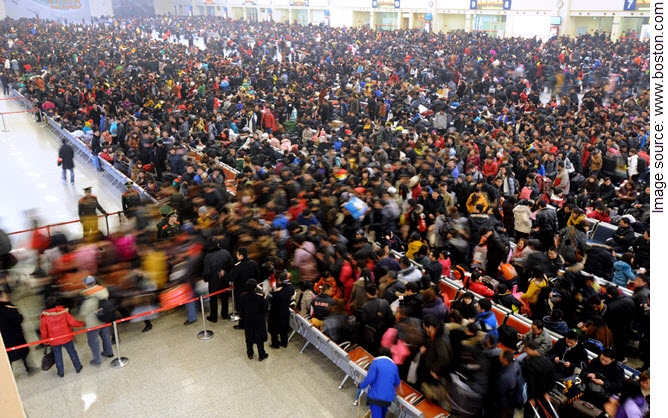 Major cities often become quieter and less crowded when migrant populations return to the countryside. After hectic road trips, car rides, and crowded flights, that time at home with family is always precious.

Just as turkey is served for Thanksgiving in the U.S., the Spring Festival comes with its own menu. Dishes may vary between regions, but these are some of the hard hitters, because their names are a play on words for wishing good fortune upon those you care about: 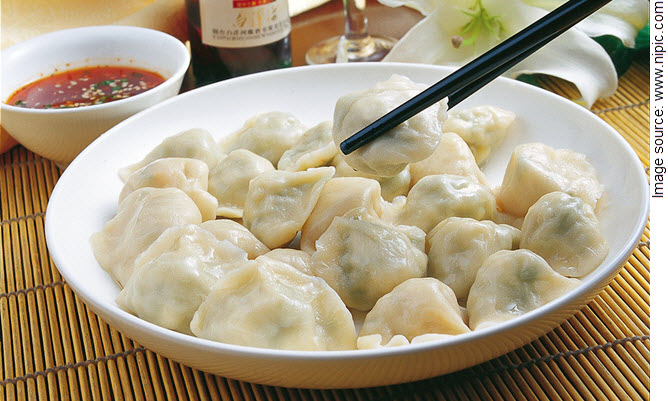 Shaped like the silver ingots used as currency in ancient China, dumplings have had a long history as a fortuitous dish, especially in the north.

During the Spring Festival, dumplings are often made at home as a family activity, with everyone chipping in to prepare the filling, roll the dough, and stuff and fold the dumplings.

Spring Festival dumplings are often made with pork, cabbage, and radish.

- a hundred kinds of fortune.

For an extra dose of fortune and fun, some dumplings may contain a lucky surprise, such as a white thread or a copper coin. 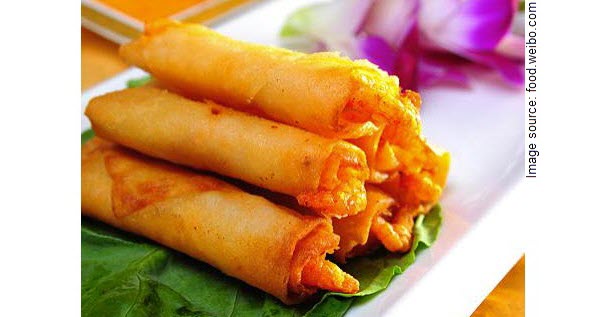 A popular treat in the south, spring rolls are popular during the New Year, because they resemble bars of gold with their crispy, fried dough wrappers.

An appropriate expression here would be this:

Luckily, you don’t need to pay a high price to enjoy crunching into the juicy filling of a warm spring roll. 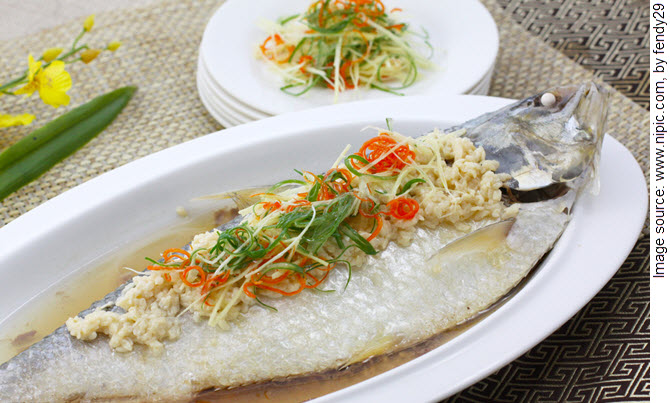 Because the word for fish (鱼 - yú), sounds like the word for surplus or abundance (余 - yú), it is commonly served for good fortune. Sometimes, you’ll even see two fish served together, to really emphasize abundance.

There may also be cakes or bread products shaped like fish, or fish swimming along on posters and dangling from charms.

Here's a great phrase that plays on “fish” you can say to your friends and colleagues: 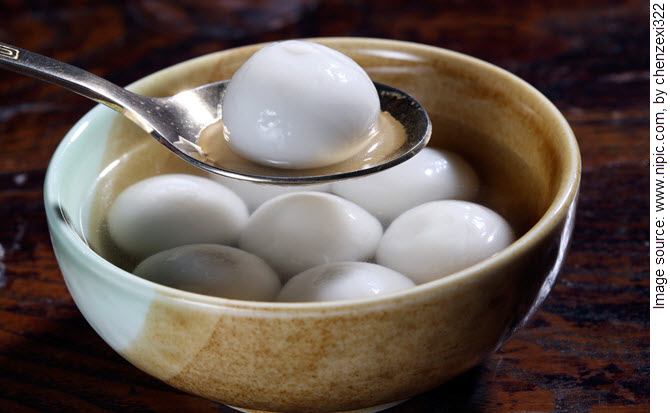 - “reunion.”  It reminds people of the importance of reuniting often as the Spring Festival comes to an end.

These round mochi rice balls filled with sweet sesame or bean paste are a symbol of togetherness.

The round shapes of these delicacies have no end, and with their fillings, each one holds something dear inside. 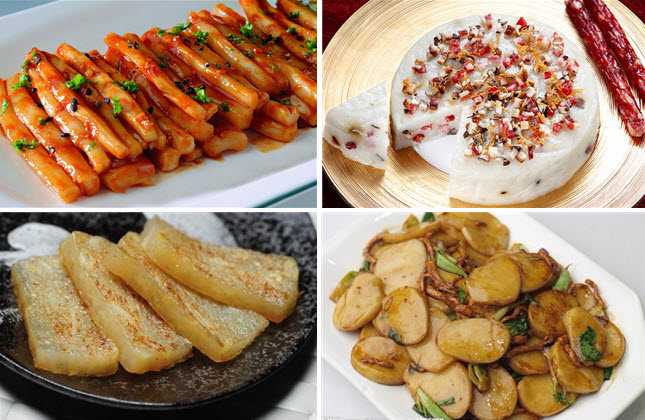 The name of this treat literally means “year cake”, but it’s also a homonym for “year high”, meaning you rise in stature and success every year.

There are many ways to make this cake, with ingredients such as sticky rice, red dates, chestnuts, and more.

Some regions prefer a sweeter version than others. I've got a recipe for a sticky rice (mochi) red bean cake common in southern China. It's a popular version of New Year Cake.

But before we get to the recipe, here are a few more greetings and expressions you can use with your friends or loved ones during the Spring Festival:

A common greeting during the Spring Festival and a simple way of wishing someone a good New Year:

A way to wish happiness in the New Year that works in both formal and informal settings:

A wish for happiness and great fortune. This expression may be used in more formal settings, or when exchanging gifts:

A wish for good luck and fortune, according to the heart’s desire. This classical phrase can often be spotted on posters and banners: 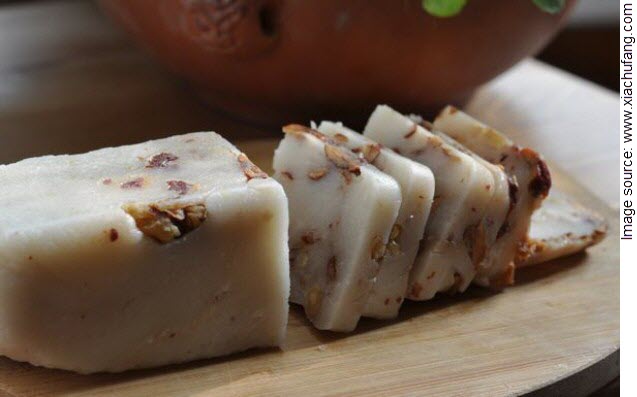 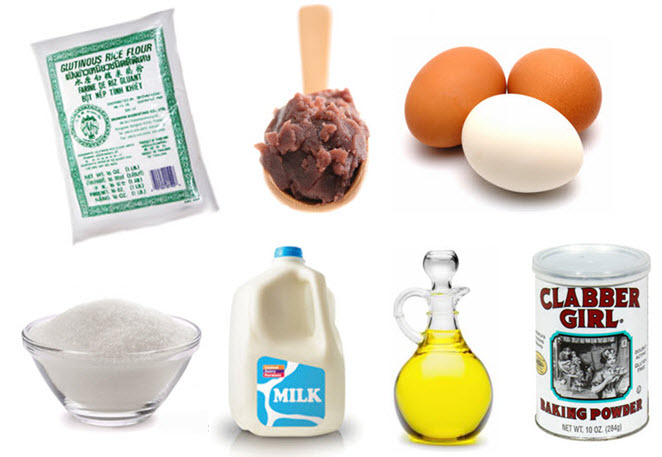 Note: Leftovers should be stored in the fridge. This cake tastes best reheated in the oven, but it can also be microwaved or pan-fried.

Let me know if you plan on celebrating Chinese New Year!

If you've experienced Chinese New Year celebrations in the past, what activities did you do? Did you eat any of the dishes mentioned in this article? Let me know in the comments below!