Now that I’ve put a four-year term of service in the People’s Republic, it’s a good time to look back on how things hit me when I first arrived:

1. Holy moly there are so many people 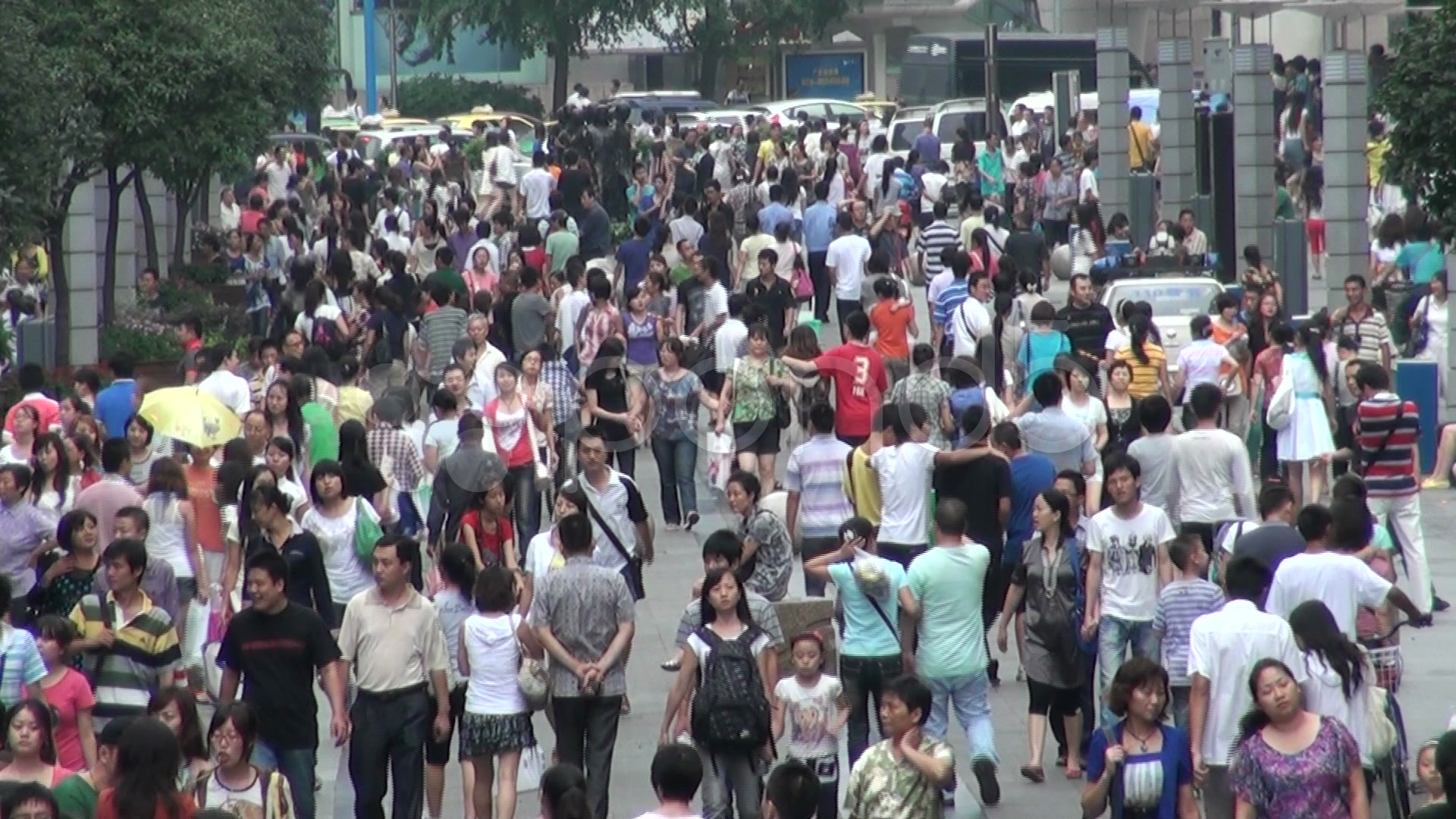 It’s honestly not something you can grasp until you’re actually surrounded by it regularly, but the number of people in cities in China is extraordinarily overwhelming.

It’s not even that it’s really dense, like it is in India, but the sea of people just sort of goes on…forever.

The fact that they’re almost all the same ethnicity adds to it as well, and can make it almost seem like some sort of collective mass of humanity that’s as much a feature of the city as the buildings or roads.

The thing is, you get used to it very quickly; I went to my sister’s wedding in rural Virginia last year and I was thinking, where the hell is everyone?!

2. Everything looks dirty, but kind of isn’t. 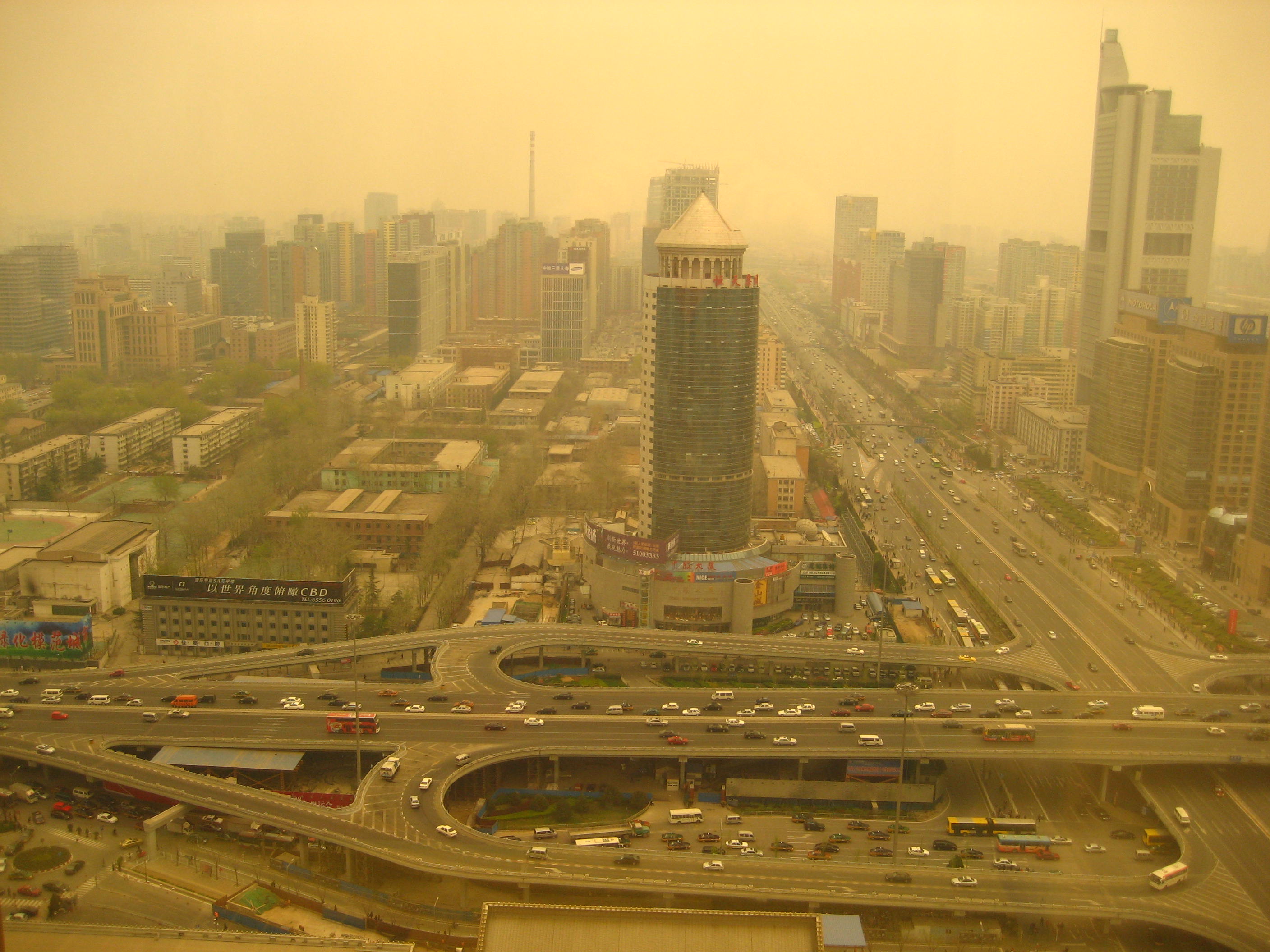 You may well have read about the pollution issues plaguing China’s cities, particularly in the North.

Even here in Shanghai, which usually enjoys air quality on par with a bad day in Los Angeles, we have bad days (this morning, for instance, the AQI was above 200 and I had to eschew my usual morning run), which makes everything look kind of…hazy, I suppose.

It’s a bit like when you’re watching a stream of something online and the picture quality suddenly goes down (looking at you, NBA League Pass), and all of a sudden things look bleaker.

However, usually things aren’t actually dirty – there isn’t extra dust in your apartment or stuff all over your bike or whatever, unless the pollution is really, really bad.

People cook food outside that is totally OK to eat (sometimes not, but that’s for other reasons!). Reconciling how things look with how they actually affected me took a long time to sort out. 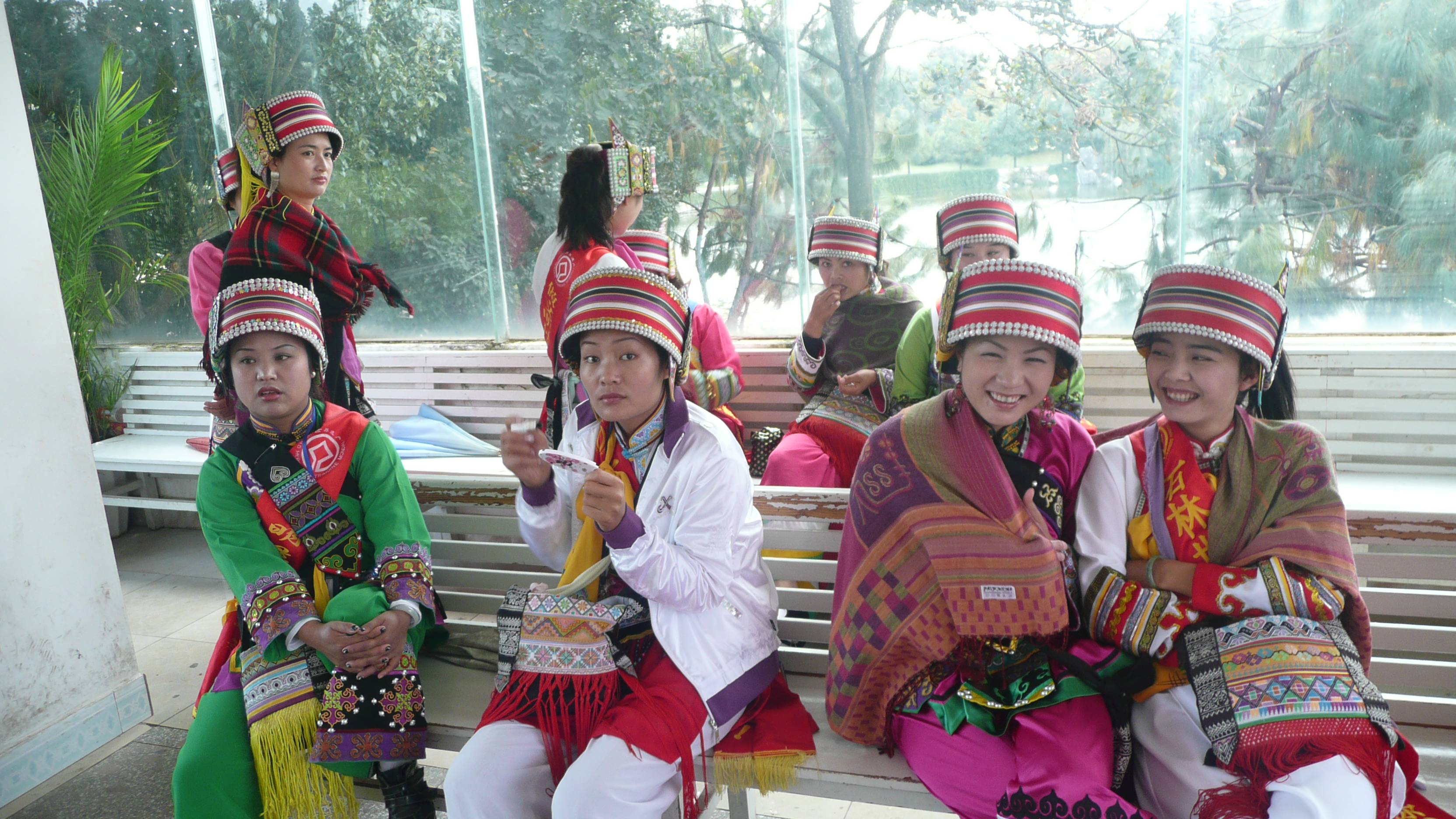 Especially when you can barely get a sentence out in Mandarin (even that was a charitable description of my skills my first few months in Shanghai), it’s entirely overwhelming to try to grasp how this language that already seems so foreign is like the simplified, universal form of what is actually a widely-fractured language family.

The first time I heard Shanghainese, for example, I was pretty sure it was Russian or Romanian or something, and remember thinking, those old Chinese people sure do speak that random Eastern European language well!

Staring down that linguistic landscape got a little easier once I saw how nearly everyone speaks Mandarin, but it was still potently freaky at first. 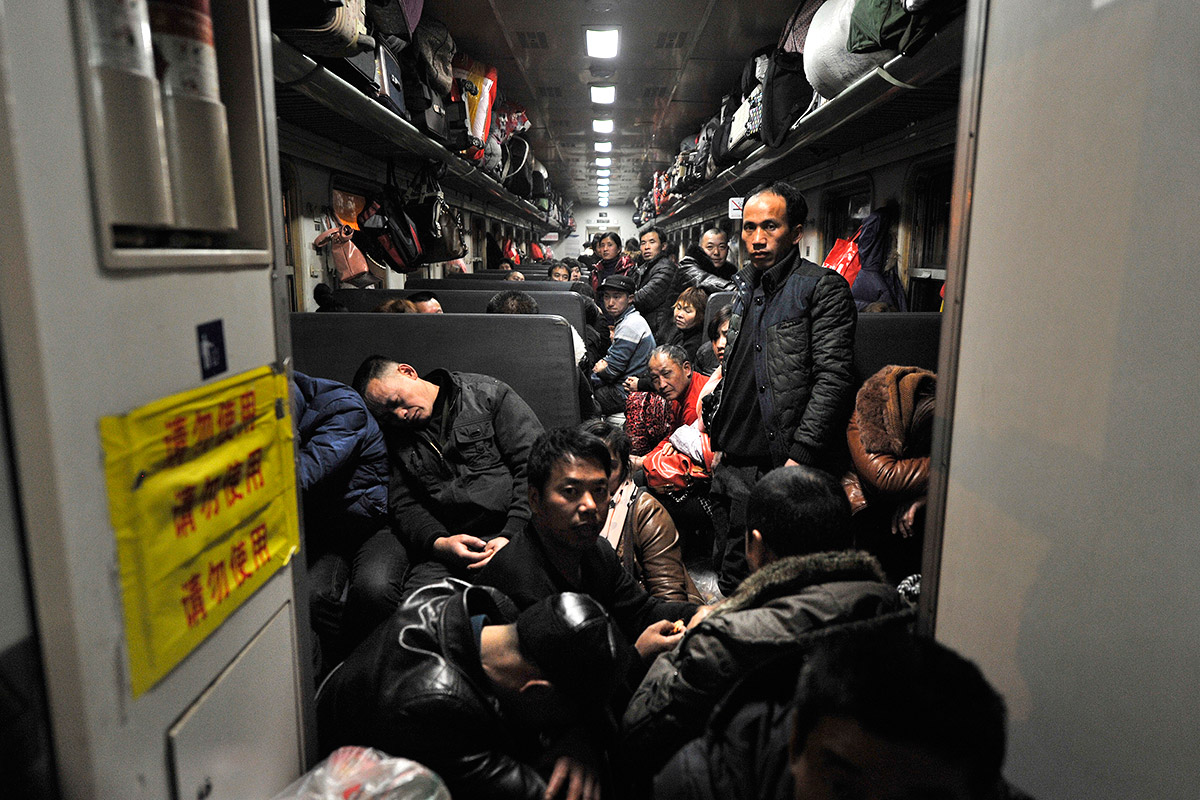 Growing up in a city in the Eastern U.S. and going to university in a smaller Midwestern town, I thought I had mastered adjustments in interpersonal space dynamics – boy, was I wrong.

In a country with a billion and a half people, your space is really everyone’s space.

I distinctly remember my bus from the airport, on my very first hour in China, being crammed in with dozens of people, without any room to move my shoulders around.

It very much freaked me out, to the point that I was sweating and probably visibly uncomfortable with how close these strangers I couldn’t talk to were to me.

These days though, I totally disregard any sense of personal space, and when I take the metro in DC and people back away from me in a frightened manner I question if I need to switch deodorant brands or something.

5. People can seem so rude until you’ve exchanged a half dozen words 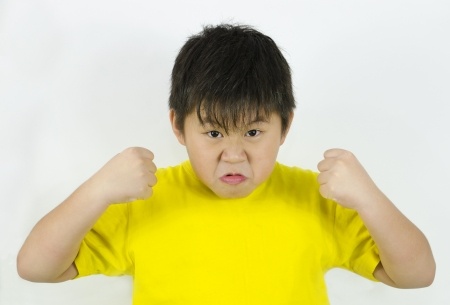 I was completely taken aback, initially, by how downright rude people seemed to be – like, you’re going to scream and curse (presumably; I couldn’t understand anything back then) at me for walking next to your car?

Maybe it was my time in the Midwest or my year in New Zealand, but I was totally unaccustomed to rudeness to strangers as a default personality mode.

What I gradually realized, though, is that Chinese people tend to do a complete about-face once you’ve established even the most basic of relationships.

This can entail just a brief conversation in an elevator or a one-off business or work relationship, but once you’re anyone to them, they treat you infinitely better than someone they’ve never to spoken to or dealt with.

There was a high school student I used to tutor, for instance, and in my second week I worked with him I saw his mom absolutely tear apart a delivery guy for being a few hours late, and then turn around and be the sweetest mom in the world and make dinner specifically for me to take home.

Once you know someone, I learned, it’s a whole different ball game!

What shocked you when you first arrived in China? Anything I am missing? Let me know in the comments section below!