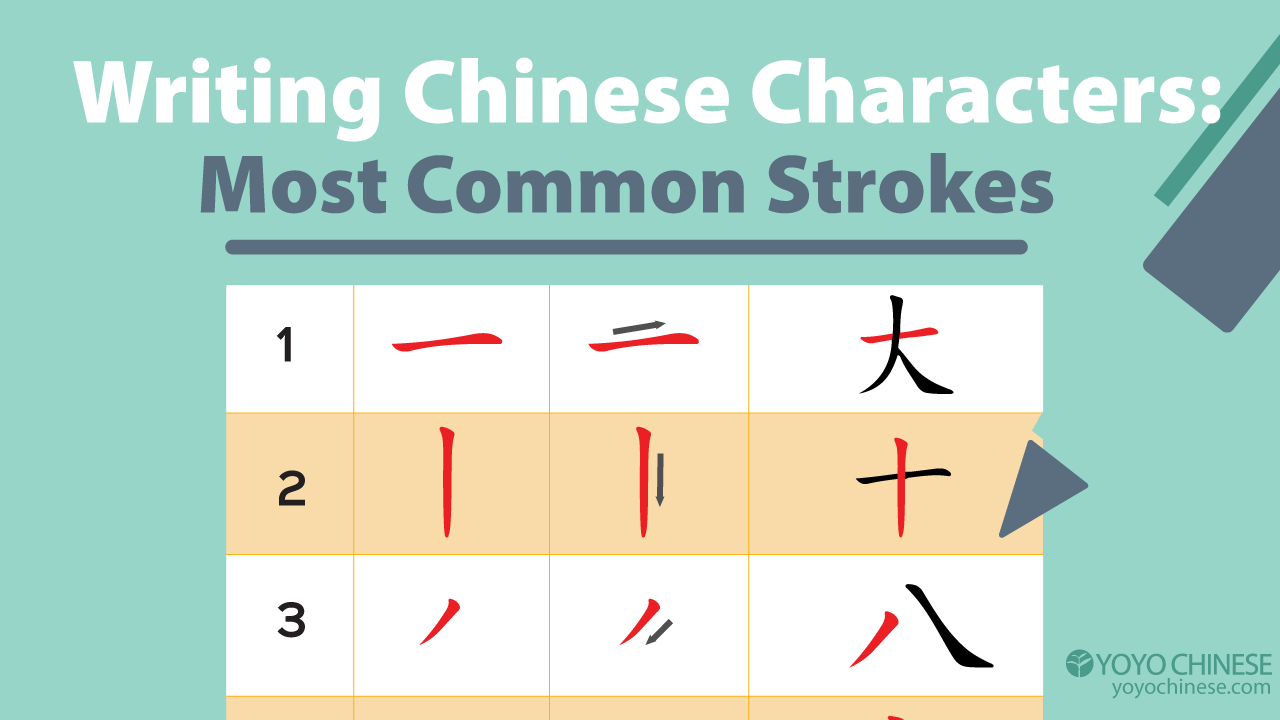 If you’ve started to learn how to write Chinese characters, you’ve likely tried to replicate numerous different strokes in Chinese, according to a certain stroke order.


There are simple strokes, like the horizontal stroke, as found in 一 (yī)

, meaning “one”, the vertical stroke found in 十 (shí)

, or “ten”, and the dot stroke found a the top of the character 主 (zhǔ)

, meaning “main” (among other meanings).

There are also more complex ones that you’ll find, like the “vertical/turn” stroke in the left part of the character 山 (shān)

, an important particle in Chinese, and the “vertical/curve/hook” found at the bottom of 也 (yě) 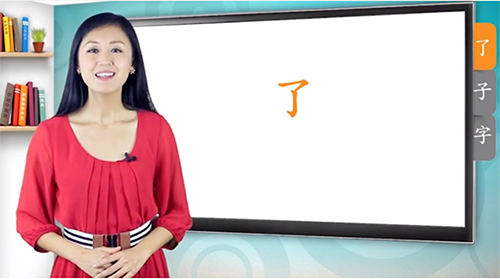 The list moves from the most simple, basic strokes, to the more difficult ones. A good rule of thumb is to try to learn the first 10 or so strokes, and then just keep adding new ones to your belt as you learn new characters.


Be sure to download this infographic to your device for quick reference! Just right click to save it to your device, and then print it out! 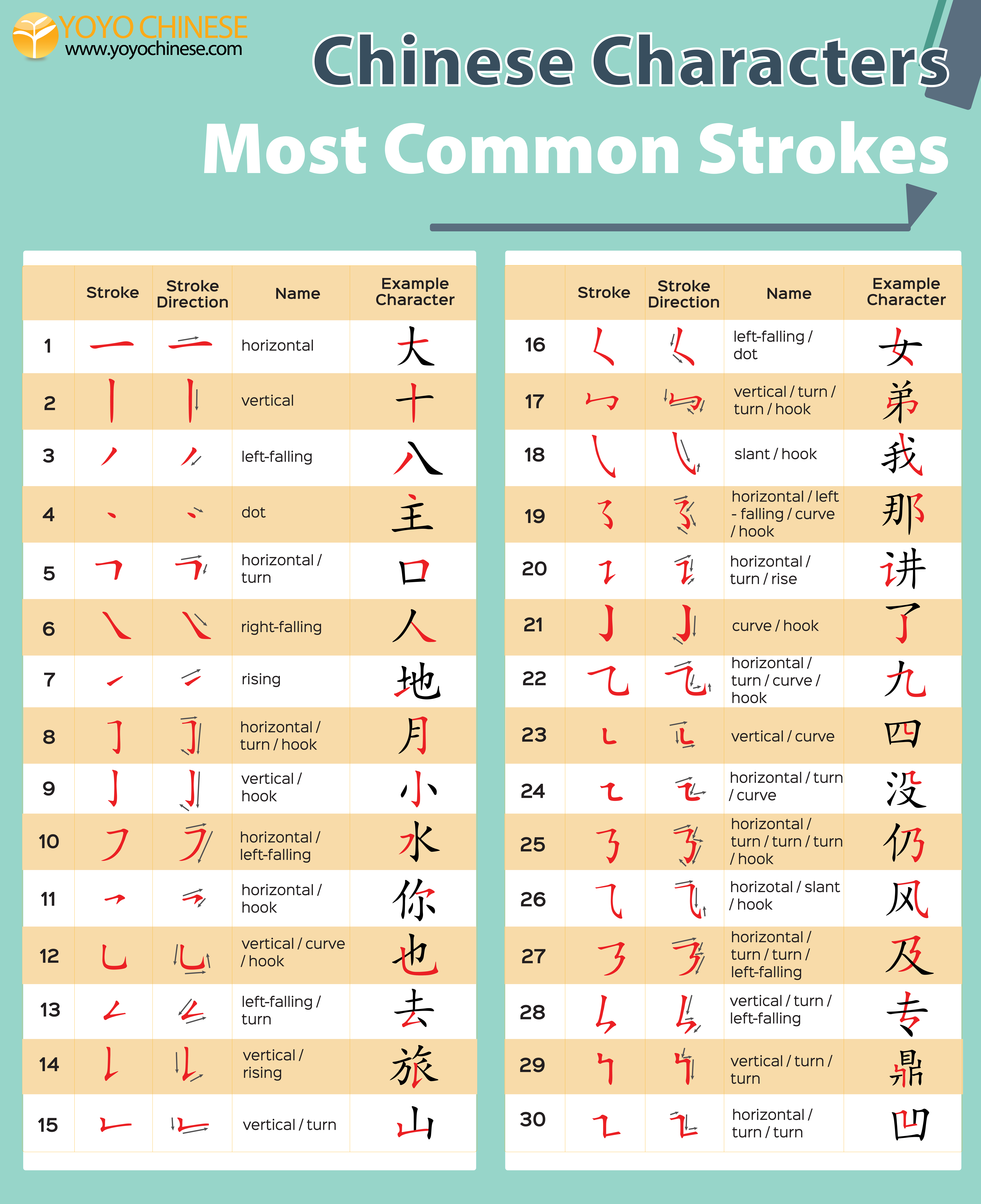 If you’d like to look up the characters in the above image, check out the list below, complete with pinyin, English, audio samples and links to related lessons in our courses that include the featured stroke:


Now that you know the most common strokes in Chinese, what is the order of each stroke in a given character?


Check out this blog post for the general rules about Chinese character stroke order.

We also cover the stroke order for the 300 most common Chinese characters in our Chinese Character Course I. You’ll learn how to read and write each Chinese character, stroke by stroke, as well as the meaning behind the characters, and how characters can combine together to form different words in Chinese!

Check out this sample lesson here:


If you’re ready to make the jump into learning how to read and write Chinese characters, stroke by stroke, try out the first 2 units of our Chinese Character Course I for FREE here.