In this fun YouTube Hangout, I talk with Jason about 5 Chinese words that are hugely important in modern Chinese culture, but have no perfect English translations.

These words are all extremely common, and describe something that is deeply significant in daily Chinese life.  We'll explain their meanings, but we'll also tell some stories and give you context about how these words are used and relate to a core aspect of Chinese culture.

Discovering new words that perfectly capture something, in a way your native language doesn't, is really one of the most fascinating parts of learning a new language.

Longtime Mandarin learners have all had that moment when they are struggling to come up with the right word for what they want to express in their native language, but only the Chinese word comes to mind!

We hope you enjoy the hangout and will join us for the next one!  You can review these 5 words below: 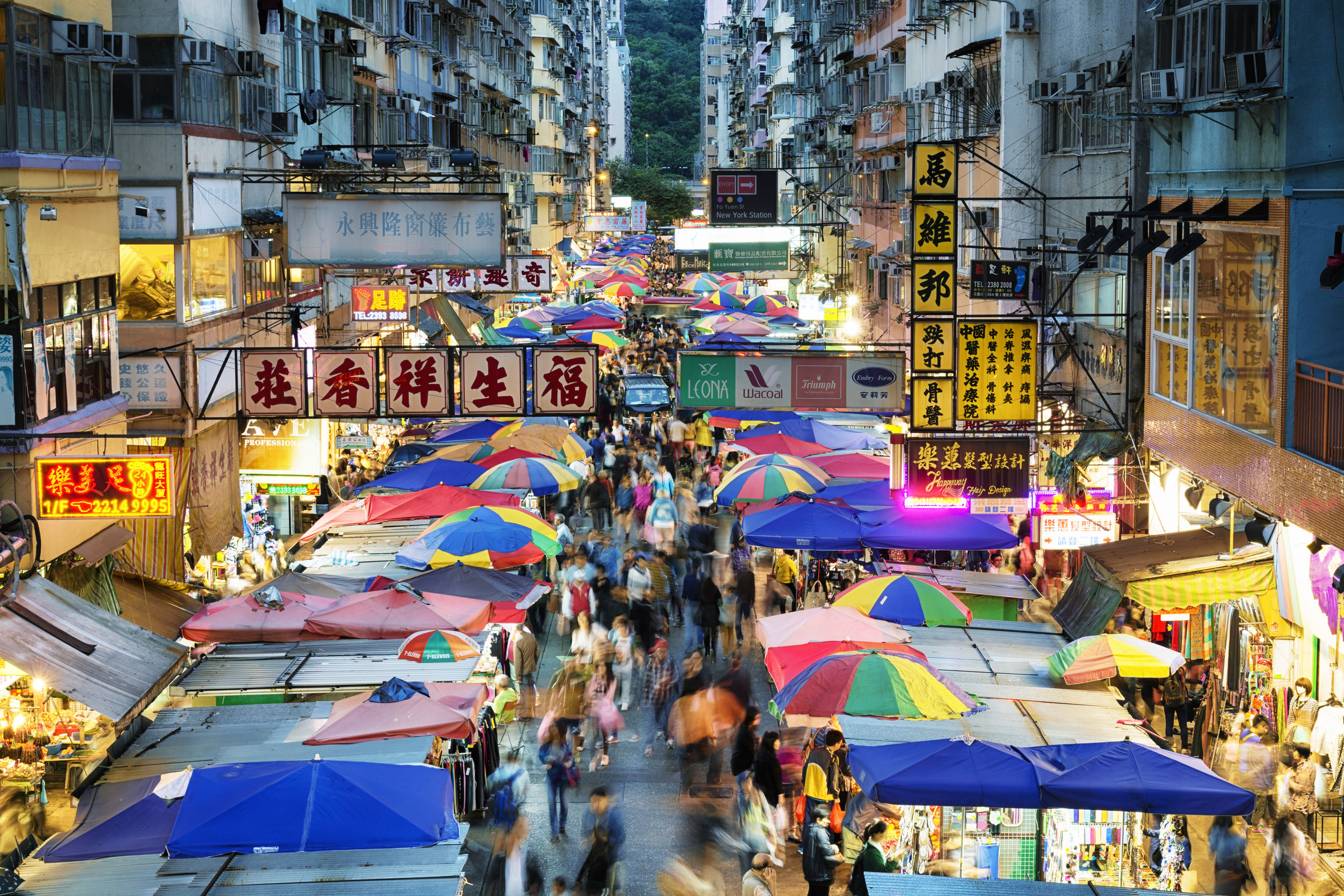 - bustling with noise and excitement

You might think this word implies a negative connotation, like an overly loud and busy place, but 热闹 (rè nao)

has a good feeling to it in Chinese.

For example, in this lesson from our Intermediate Conversational Course, one of the people we interviewed on the street in China used this word to describe her favorite holiday: 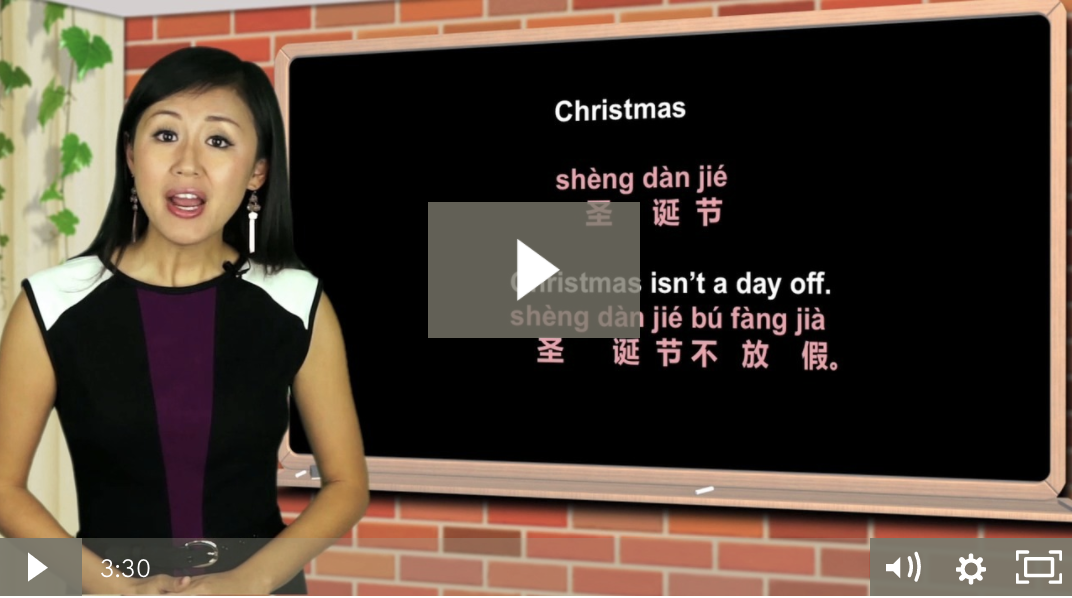 It's kind of like when we saying in English ‘this place is hoppin!’, but it can apply to small situations or entire countries, not just parties or social situations.

places, so this word really is central to the experience of living in China! 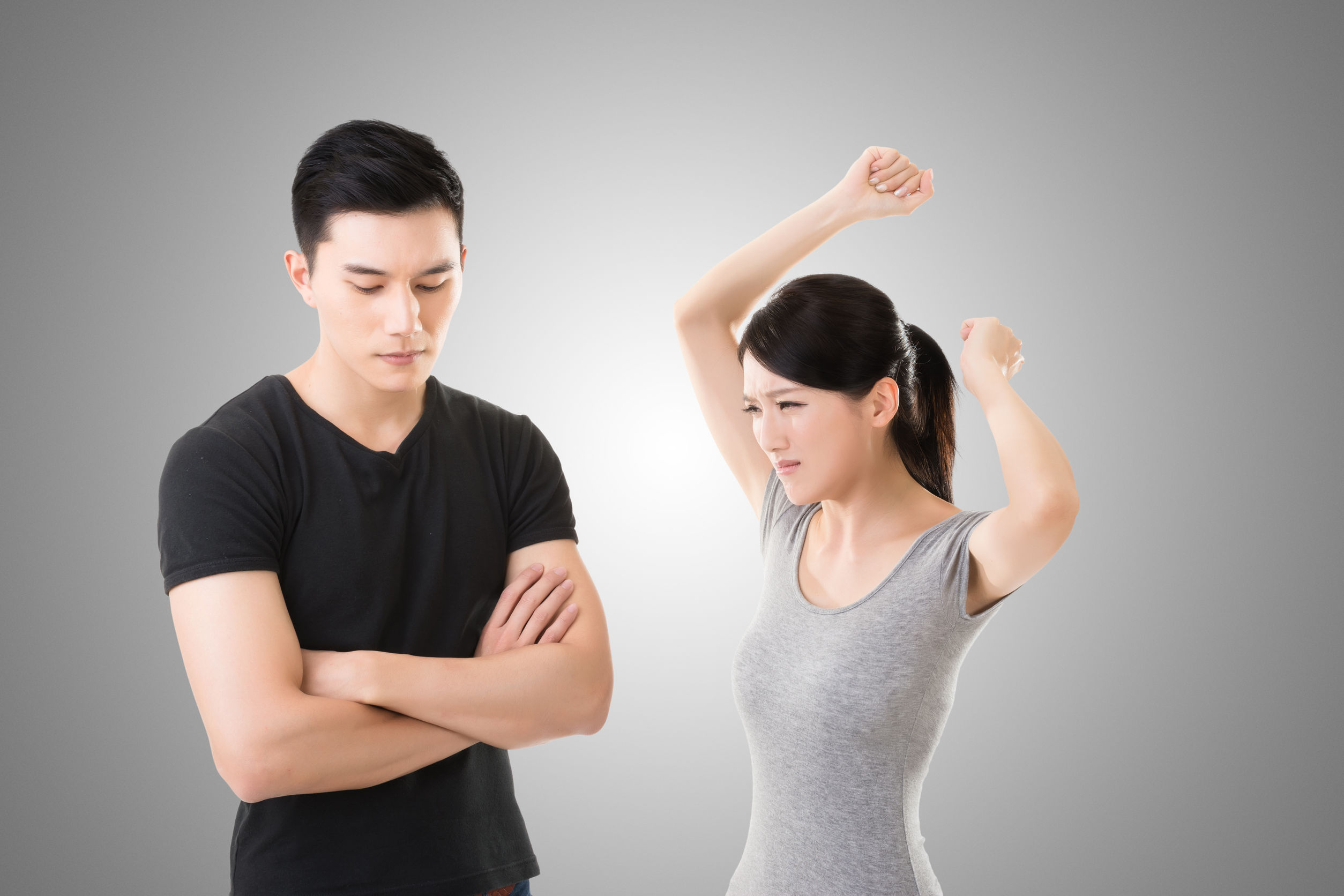 - to act like a spoiled child to get what one wants

is a huge part of Chinese dating culture.  Essentially, 撒娇 (sā jiāo) is when a girl acts like a spoiled child to her boyfriend or husband in order to get something out of him.

It may seem strange to some Westerners, but many Chinese guys LIKE this! It’s cute to them and reinforces a certain dynamic in the relationship.

, check out this blog post "Whiny but Equal: Tantrums, “Sajiao,” and Chinese Feminism".

is a condition described by Traditional Chinese Medicine. It’s very common in China to hear a friend or coworker tell you they can’t make it out because they’re 上火 (shàng huǒ), or ‘suffering from excessive internal heat’.

The symptoms of 上火 (shàng huǒ)

[Bonus Tip!]:  Check out these lesson from our Chinese Character Course that breaks down the characters in 上火 (shàng huǒ): 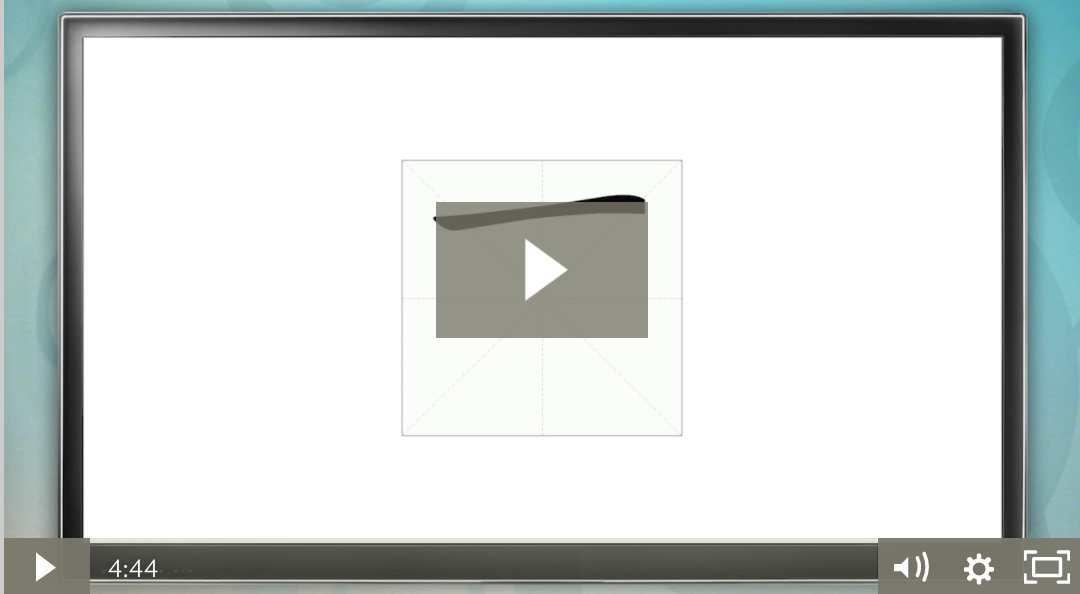 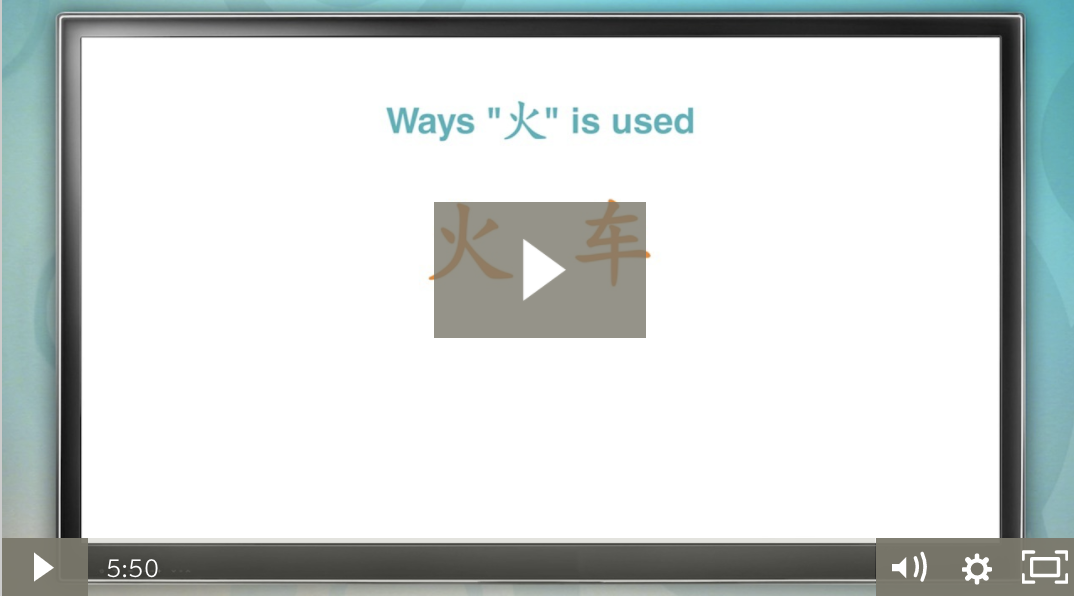 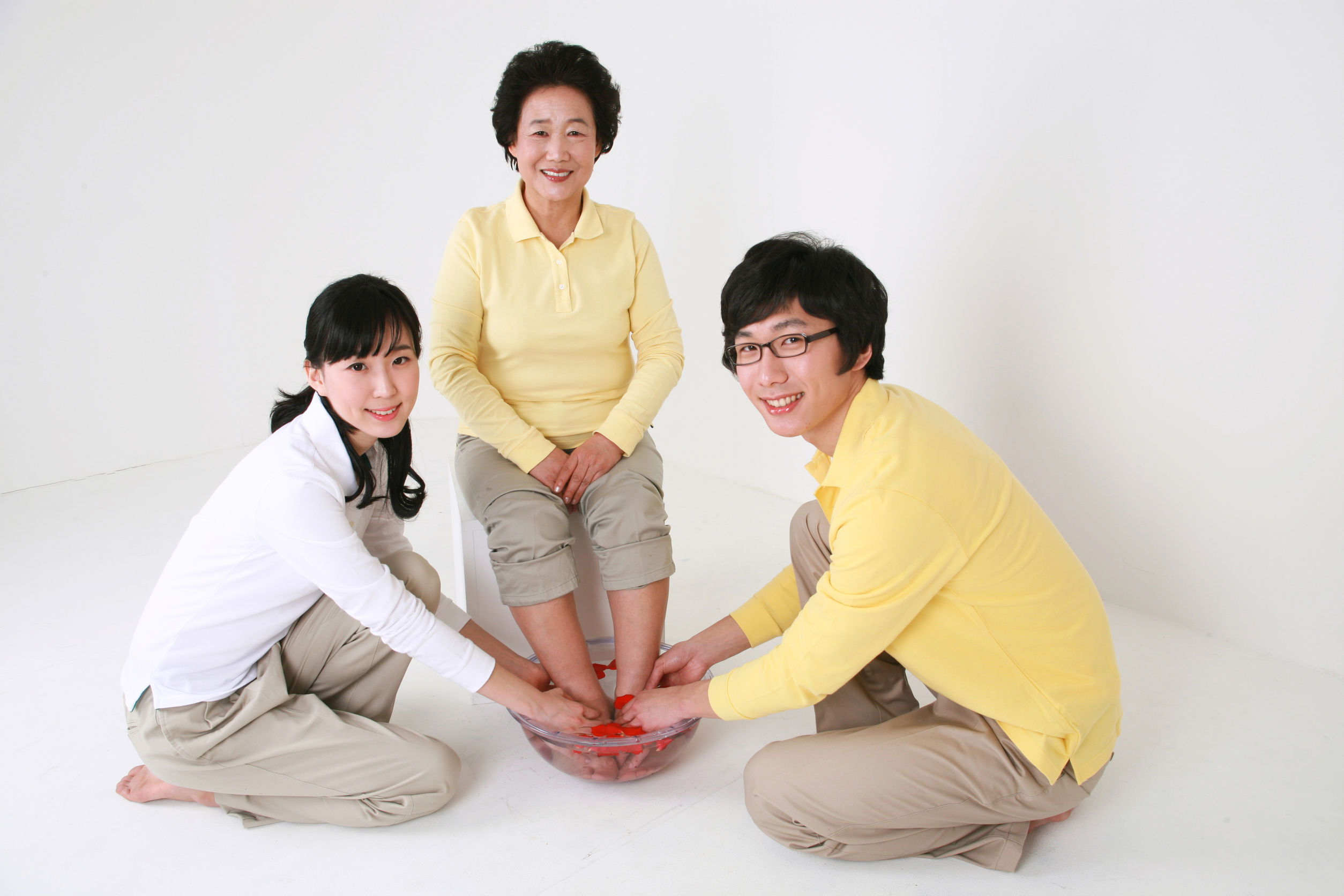 - filial piety; to be obedient to one’s parents

While of course we have the term 'filial piety' in English, it sounds rather formal and isn't used very often in daily life.


In China on the other hand, filial piety is such a core concept of the culture, with roots going all the way back to Confucius, that the term 孝顺 (xiào shun) is used all the time to describe people and how much 'filial piety' they exhibit.

is a critically important concept in Chinese culture and families, even today.  In fact, in Unit 32 of our Intermediate Conversational Course, a woman even used this words to describe her dream man: 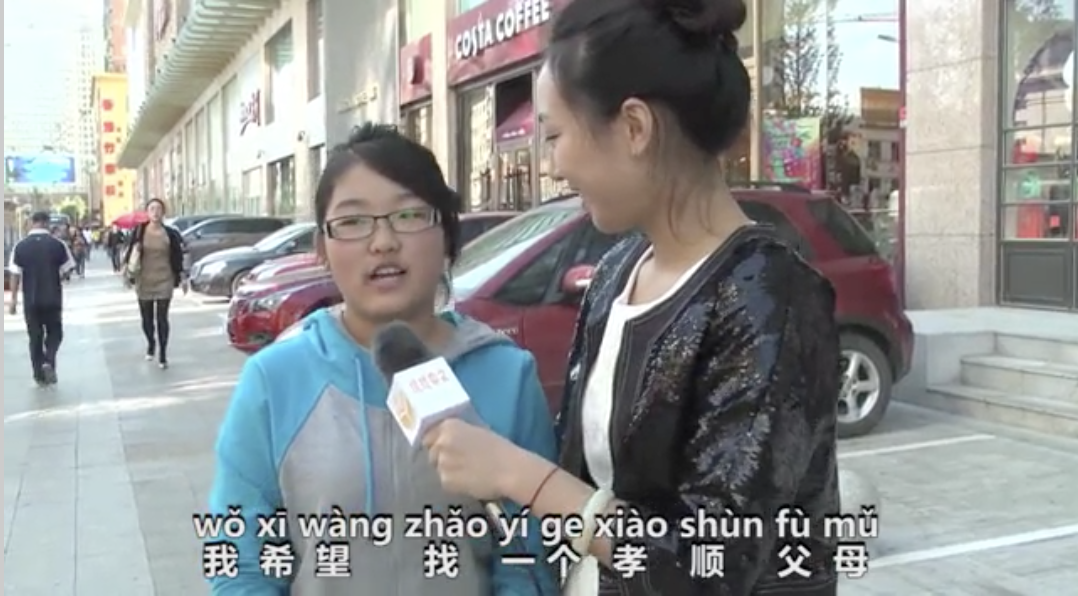 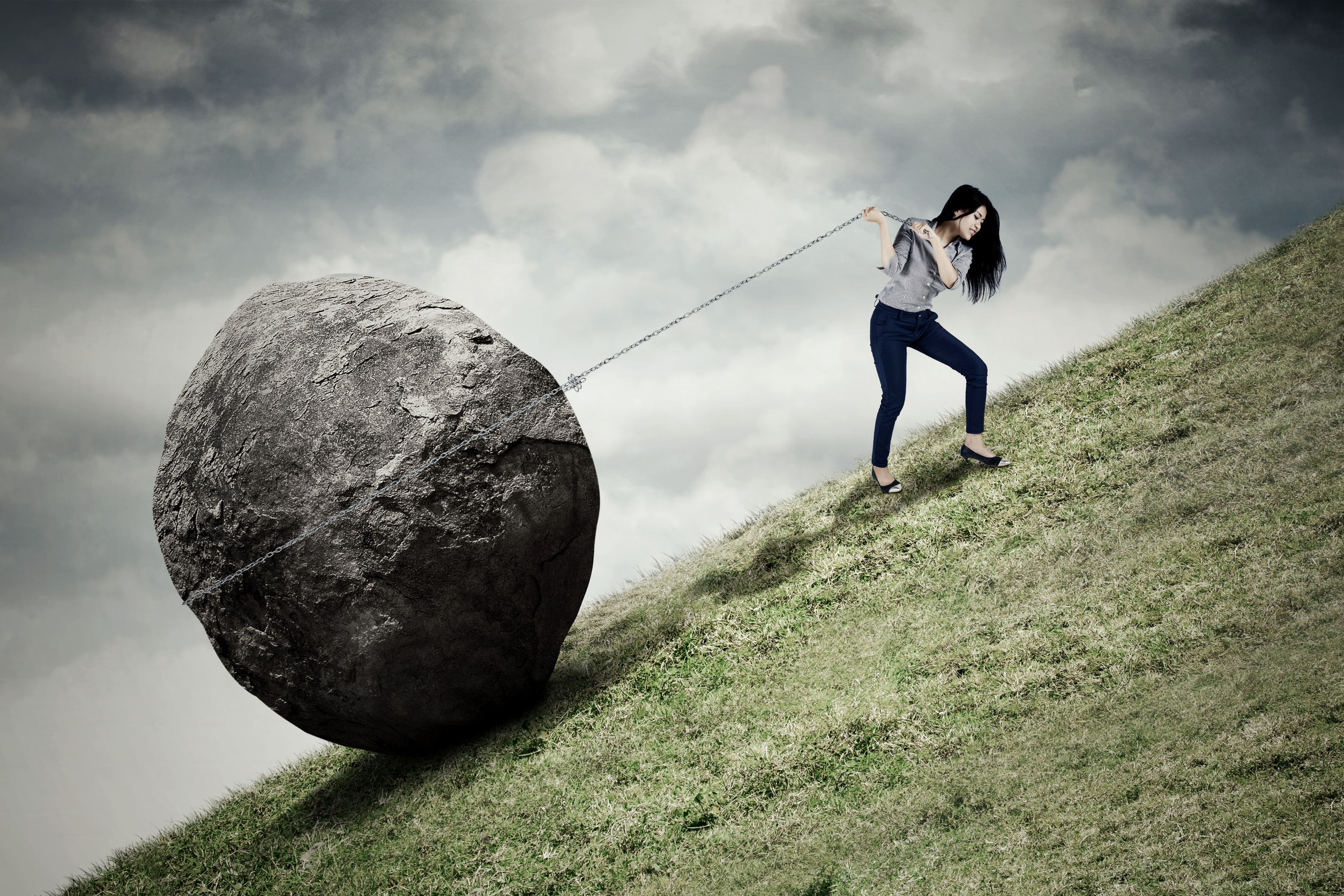 Definition:
- exhausting; hard work; to go to a lot of trouble (to)

Everyone understands 'hard work', but in Chinese, 辛苦 (xīn kǔ)

is a particularly everyday term.

辛苦 (xīn kǔ) not only means 'to work hard', but is also a common way to show appreciation and thank someone for all the trouble they've gone through.

Basically with 辛苦 (xīn kǔ) you're able to say 'Thank you for all the hard work you've done on my account'... with two syllables!

Yangyang's mother actually uses this word while making small talk about air travel in Unit 3 of our new Upper Intermediate Conversational Course.  It's a really good example of this word being used in casual conversation: 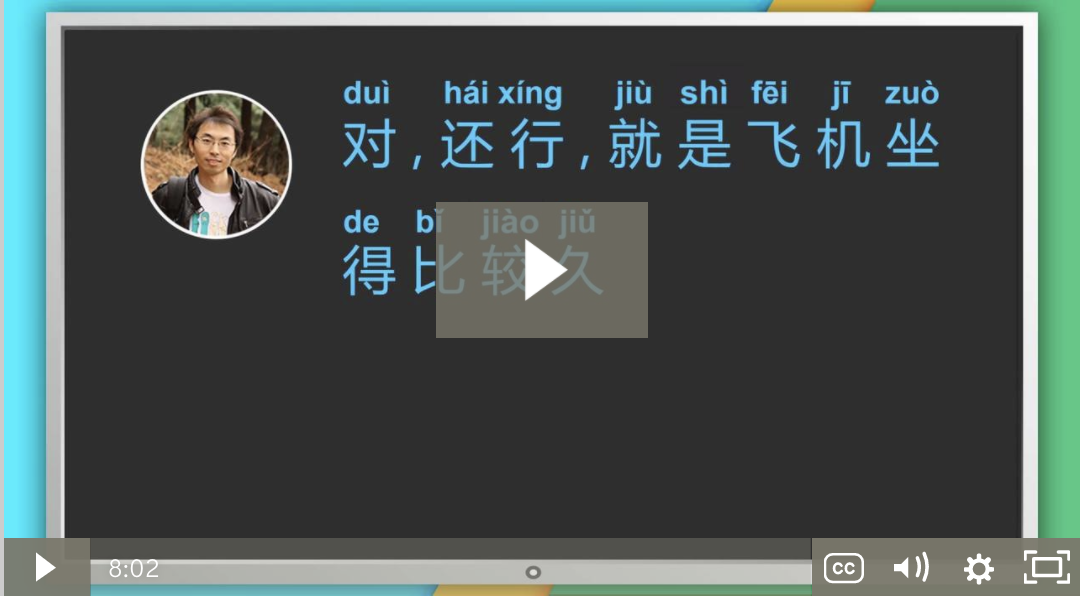 Can you think of any Chinese words with no English equivalents? Do you have an idea for our next live Hangout? Let us know in the comments below?

[TIP]: If you liked this lesson, check out some more of our live YouTube Hangouts: