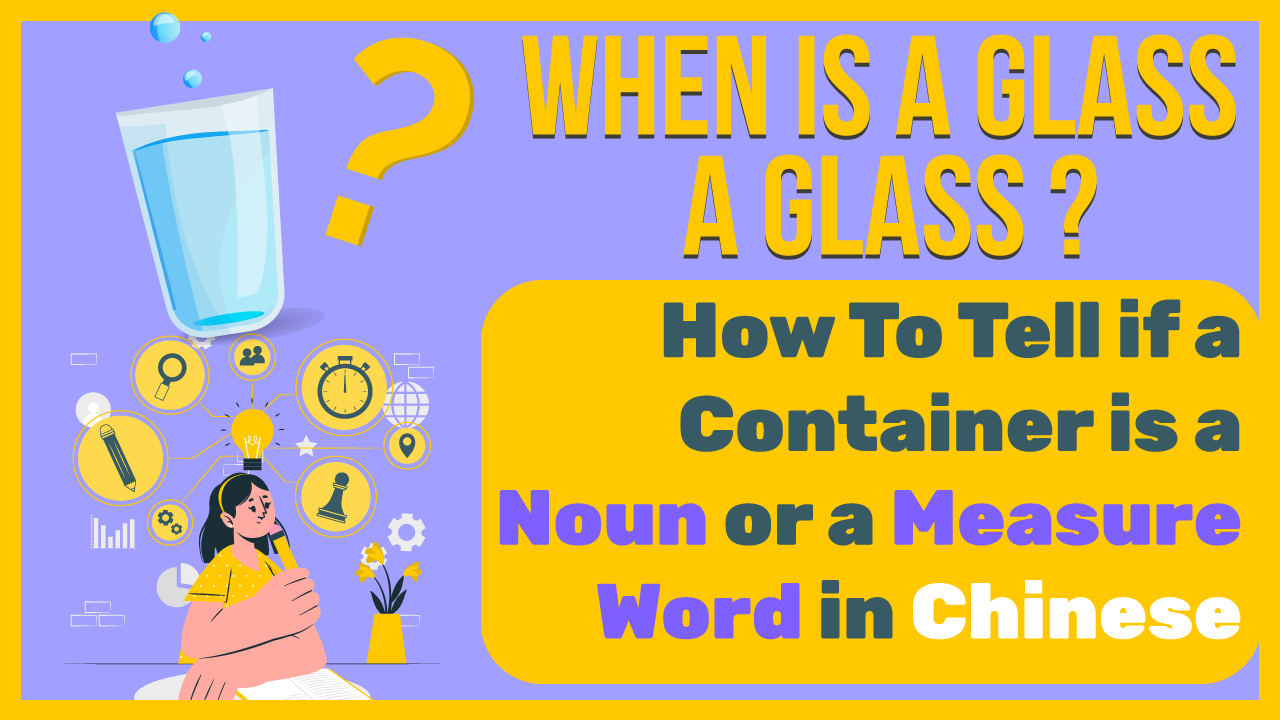 When is a Glass a Glass? How To Tell if a Container is a Noun or a Measure Word in Chinese 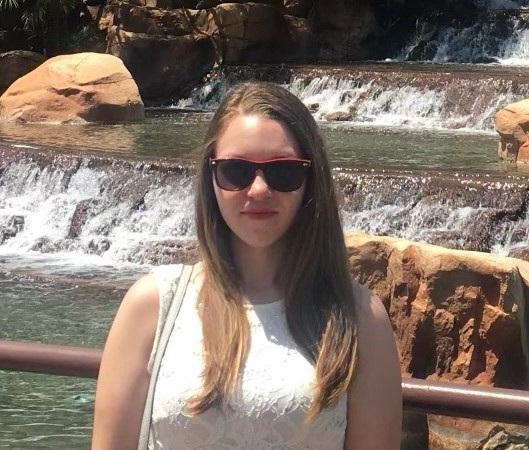 ASHLEY LABRIE | AUGUST 27, 2021
We’re back with our third installment of “Best of Yoyo Chinese Comments”! If you missed our previous posts in this series, be sure to check them out here:


One of the trickier parts of learning Chinese is that there are many more measure words, or 量词 (liàng cí)

, than in English.
Intro to Measure Words

While we do use measure words in English, like ‘cup’, ‘piece’, and ‘slice’ in phrases like  ‘one cup of coffee’, ‘one piece of paper’, or ‘one slice of cake’; for most nouns in English, we don’t actually need any. For instance, we would just say ‘one computer’, ‘two beds’, ‘three dogs’, ‘four people’, and so on.

In Chinese, however, all nouns require a measure word to connect the number and the noun.

That said, a common question we see from students is, "How can I tell when a container (like a cup, bottle, etc.) is being used a measure word or a noun in Chinese?" 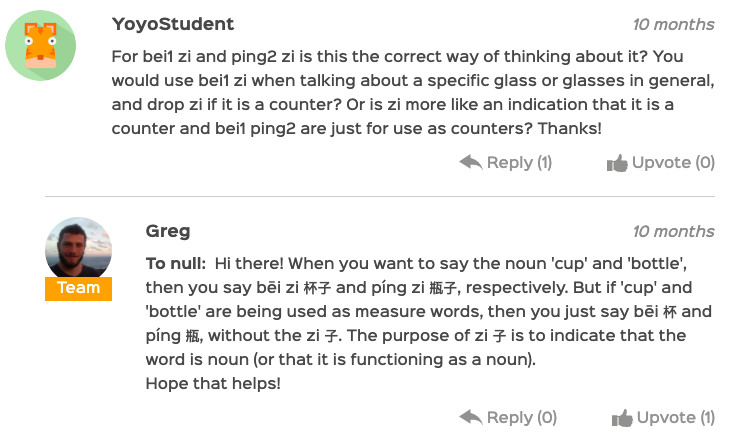 Containers as Measure Words vs. Nouns

character, which helps identify that it’s definitely a noun.

By the way, if you haven’t learned about the most generic and common measure word in Chinese - 个 (ge)

yet, be sure to check out this lesson from our Beginner Conversational Course! It'll give you an in-depth explanation and more examples using 个 (ge),

which is the main measure word you’ll see used with these containers as nouns.

Let’s see some common examples of containers as both nouns and measure words!
Containers as Nouns

The structure for containers as a noun is:

As you can see in the example sentences above, each time the container appears as a noun, it’s used with the measure word 个 (ge)

As shown in the above examples, the number is followed by the container as a measure word, and then the noun (what the substance is). So 一杯咖啡 (yì bēi kā fēi)

We hope this post helps you distinguish between containers acting as nouns and those acting as measure words!

If you’d like to learn even more useful vocabulary related to containers and types of food and drinks and how to use them, be sure to check out this lesson from our Beginner Conversational Course!


If you’re just starting out learning Chinese, you’ve GOT to check out Level 1 of our Beginner course! Level 1 is completely FREE (that’s over 40 lesson videos!), along with all the study tools like flashcards, quizzes and more! In Level 1, you’ll master Chinese pinyin and tones, and learn a bunch of practical vocabulary words and sentences!

Start here with the first lesson of the course now: 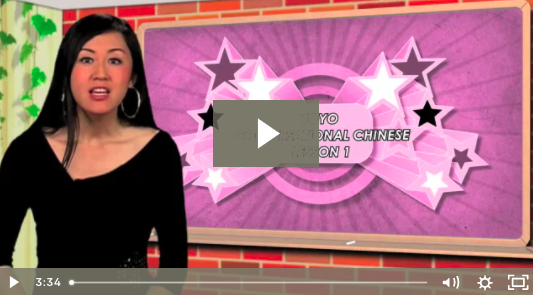 Have a question?? Let us know in the comments below!