- runs deep. They are so delicious and I do a happy dance every time it is dumpling day at our house. Dumpling day used to mean that we either ordered them from a local Chinese restaurant or opened up a bag of frozen dumplings from the nearest grocery store. That is not what it means anymore.

- or the flour to make wrappers. Now it means choosing our filling - 馅儿 (xiànr)

and making it exactly how we like it. Now it means filling, pinching, boiling, steaming, and frying.  Dumpling day now means a full kitchen with giggles, messy hands, and deep family bonding.

To think I used to be intimidated by dumplings. 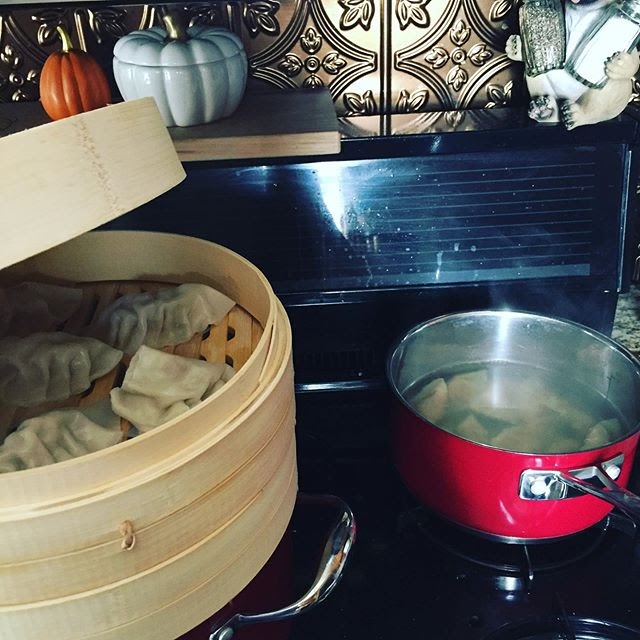 Why I was Intimidated to Make Dumplings


Now that I know how to make Chinese dumplings it is hard for me to remember why I was so intimidated by the process of making these delicious little pouches. It goes back to the reason for being intimidated by anything new, I didn’t understand how to make them. I didn’t think it could be as easy as it was. I was worried I would mess them up and no one would trust me to make them again.

Everyone loves my dumplings and I regularly make them for family friends that want some traditional Chinese food. I had a friend that lived in China for many years tell me my dumplings tasted very authentic. I smiled for days thinking about that lovely compliment. And to think I would have missed it if I had never tried.

There is a general belief out there among us non-Asian people, that Chinese food is very difficult and complicated to make. I have now, as a Chinese mother (my daughter is Chinese so I feel qualified to say that) learned many traditional Chinese recipes. Just like the dumplings, they aren’t hard. They take time, and there are sometimes many steps and ingredients, but they aren’t hard. I would encourage you to step outside of your culinary box and try to make dumplings or even fried rice. They are staples that seem hard but are simple and tasty.


Why I Wanted to Learn


I do realize that not everyone wakes up one morning and decides that they want to learn how to make Chinese dumplings, but I had a few very specific reasons.


I want to say something really amazing here like a sweet Chinese lady took me under her wing and taught me the secrets of dumpling making, but that wouldn’t be true.

It was really a matter of trial and error. There was one blog I found on Pinterest that had a really great filling recipe but the wrapper recipe didn’t pan out. So I found a wonderful wrapper recipe from another site. This is the same way I learned fried rice, noodles, and steamed buns. Trial and error.

I will say that the best recipes and tips came from blogs written by Chinese people, so look at blogs written by people that really know what they are talking about and what authentic Chinese food is.


As far as the technique of pinching the dumplings closed, my daughter taught me. It was a really fun moment of the student becoming the teacher and her being able to give me a piece of her culture.


The Best Part of Making Dumplings

For me, the best part of making dumplings is really two-fold. The front runner would have to be the family bonding. It is not something that only my older daughter and I do, but my 9-year-old son and 7-year-old daughter love helping also. It becomes an opportunity to bond over their sister’s Chinese heritage and culture, giving them a stake in it as well.

The other part that would be a close second, if not a tie, is eating the dumplings at the end. The fruit of our labor is absolutely delicious and worth every dumpling wrapper pinched to perfection (and some not so perfect) and dipped in the best homemade dumpling sauce out there. But nothing beats family bonding.


This recipe is our favorite. I got the basic recipe off of Pinterest but changed it up a little bit. We don’t use homemade wrappers unless the Asian market is out of premade dumpling wrappers but they are easy to make, just a little time-consuming. Time-consuming is not what you need when you have a house full of hungry people wanting dumplings.

Mix the filling ingredients and start filling the wrappers. Pinch them like you would a paper fan to make a little purse like package.

I boil the dumplings until they float and then steam them for 5-7 mins or pan-fry them until one side is crispy. Do not flip the dumplings if you are pan-frying them.

My family prefers them fried.

Have you tried to make dumplings at home?

Share your experience, recipe, and dumpling-wrapping tips in the comments below!

If you want to learn more about how to say different kinds of dumplings, and other common Chinese food staples like beef noodles, rice, steamed buns and more, check out this lesson from our Beginner Conversational Course: 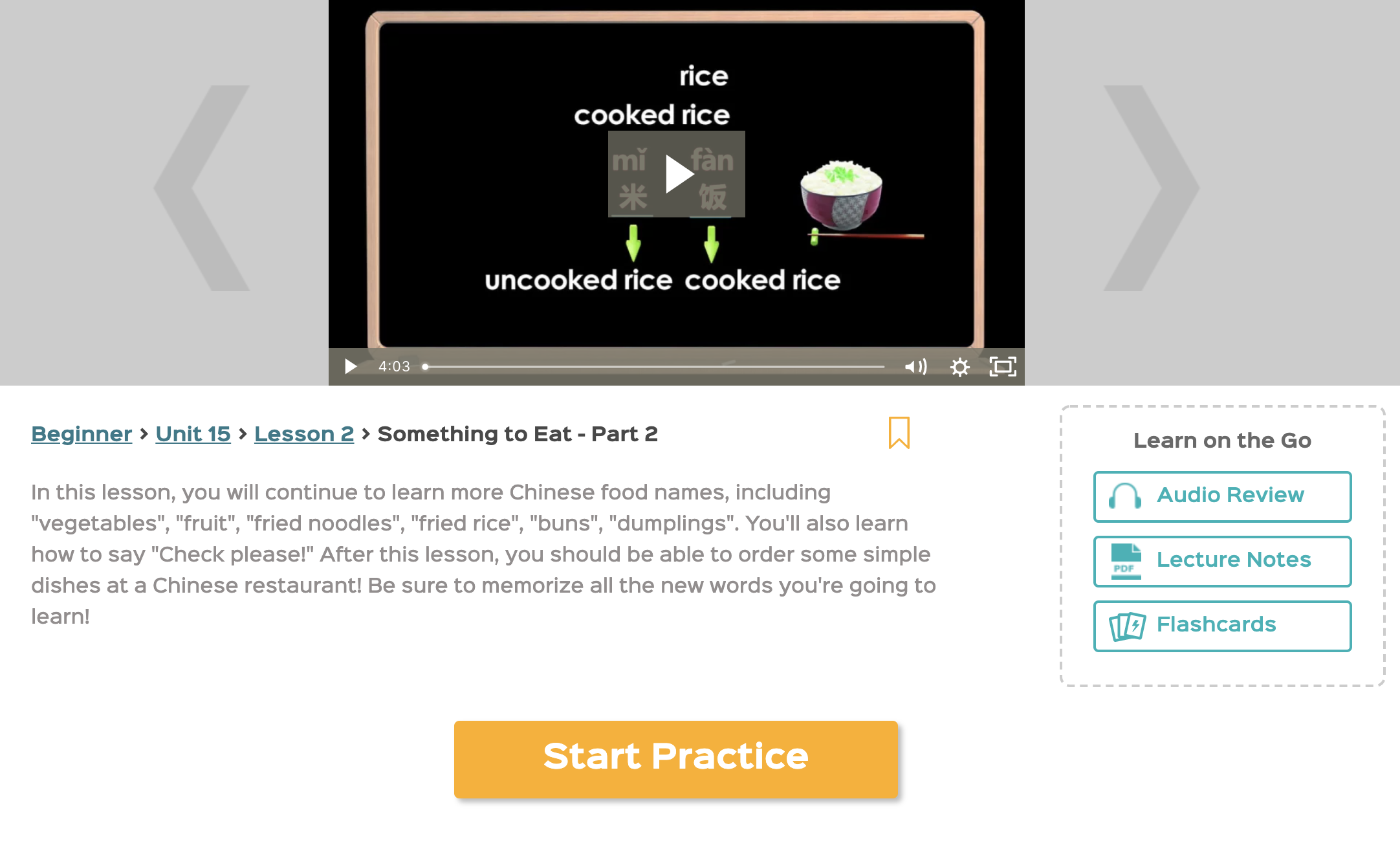