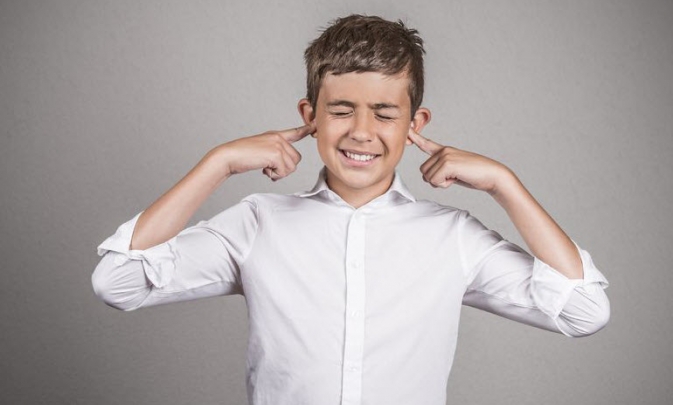 An Aspect of Chinese Culture That Might Annoy You

If you’ve spent time in China, you know that once some women here hit a certain age, they somehow become, well... feisty.

Some of the toughest people I’ve ever met in China are women over the age of 40. If they cut in line in front of you, you’d better just let them. If they think they are being ripped off, the vendor had better watch out. They don’t let things slide, and they speak their minds, often loudly.

In my experience, once they know you, ladies like this often take pity on foreigners in China who they think don’t know how things work here. They can tend to take on a “mama bear” role with you if you form a relationship with them, and it can be great.

They’ll take pleasure and pride in cutting in line for you, for instance, and making sure you get the best deals. The thing is, though, when these ladies decide to keep their eye on you, it can sometimes feel like they are smothering you.

Sure, it’s great when they keep your freezer stocked up with awesome homemade jiǎozi (饺子)

, dumpings. But what do you do when they start calling you every other day and telling you to make sure you cook them the right way?

It took me ages to figure out that, when someone like this asks nosy questions or makes comments that feel pushy and patronizing, they are just doing what feisty mama bears do best—showing concern for you.

The word in Chinese is "guān xīn (关心)"

. It means “to show concern for.” If you’re like me, you might feel annoyed by this at first, and just want to tell her to mind her own business! But over time, you start to understand that someone who is trying to “guān xīn” you means well.

The trick is to learn how to respond graciously, but in a way that will satisfy a concerned auntie so she does back off a little bit.

Over the years, I paid attention to how Chinese people respond to various “guānxīn” chatter and experimented with various responses of my own. The list below contains the most frequently heard statements and questions, and my canned responses, which usually work pretty well for me. Feel free to use them if you’d like! 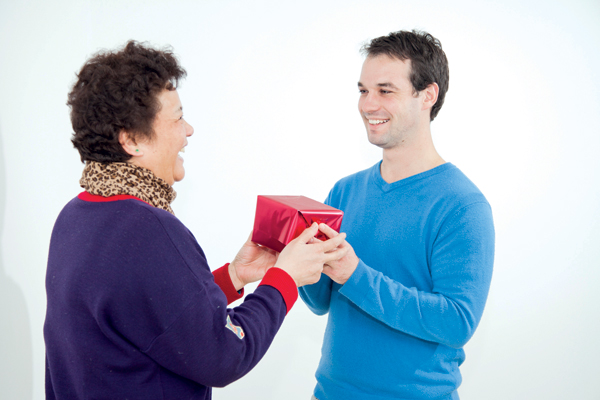 While saying this, a well-meaning auntie will probably frown, give you a disapproving look, and check under your coat to see how many layers you’ve got on.

- Lit. You wear too little.

This response is usually followed by a comment about how foreigners have such “strong bodies.”

Guānxīn Question:  “How come you bought so much stuff?”

Said as she’s looking in your shopping bags.

- Lit. You how bought this many things?

Canned Response:  “Yeah, I bought too much!”

In my experience, in this situation the question is more like a comment, so there’s no need to give an actual reason why.  Just a vague agreement like this is fine. 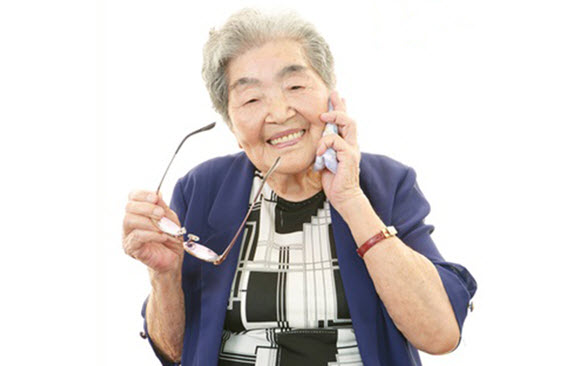 Guānxīn Statement:  “You have a cold?  Drink more fluids and get more rest!”

Canned Response:  “Got it, thanks!”

Actually, this generic response works well pretty much any time somebody gives you a piece of advice like this.

Often said about train stations and certain cities that have a reputation for being dangerous.

Canned Response:  “Got it, thanks!  I will be careful.”

- Know, thank you, I will careful a little more. 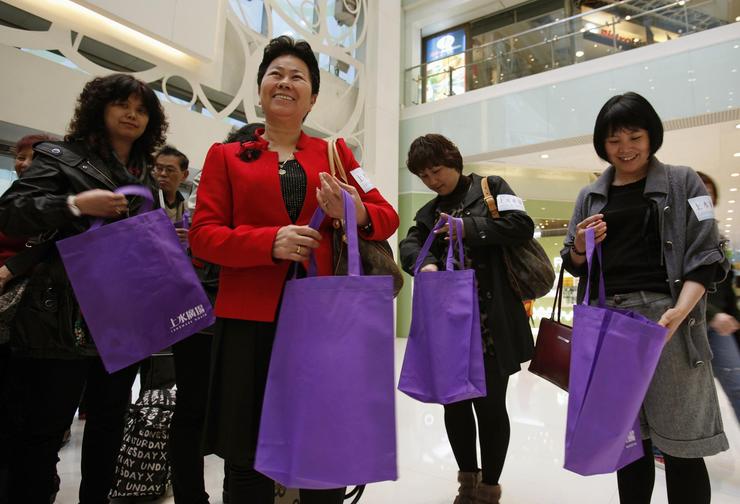 Said in response when you say how much you paid for something.

Canned Response:  “Is it?  Next time, help me bargain down the price!”

So there you have the question/comment responses that more or less work for me every time. Of course, there are some questions that I still just don’t quite know how to answer.

For example, before I got married, people would ask me why I wasn’t married yet. That’s a tough one that I’ve seen Chinese friends struggle to answer, too. 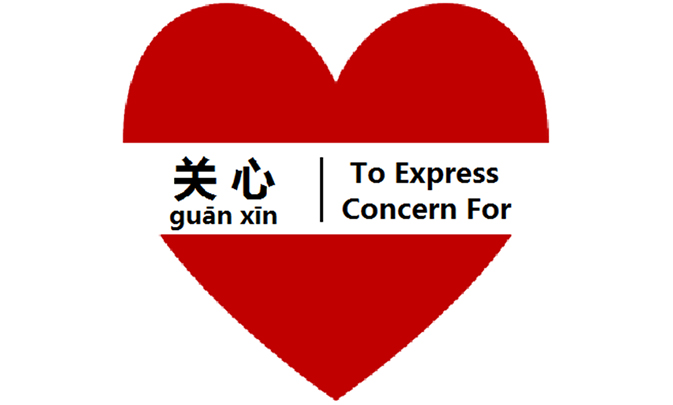 Then there are those questions that nosy people who don’t necessarily mean well might ask you, such as how much money you make.  I’ve even been asked more than once how much money my father makes, and how much my parents’ house is worth.

It’s not uncommon for Chinese people to feel perfectly comfortable discussing this in detail with people they don't even know that well, but it’s my opinion that nothing good can come from getting into a conversation on those topics.

So, in my case, those questions are usually followed by an awkward silence!

But when you know someone and it’s clear that they mean well, it’s much easier to answer anything they say. Just keep it light, and remember that they are just expressing concern (guānxīn) for you.

Anyway, that's my experience dealing with these fiesty mama bears! If you're lucky enough to have a mama bear in your life, tell me about her in the comments below.