There are plenty of “first world problems” people in China deal with these days, traffic congestion, pollution, and high-density populations in urban cities to name a few.

More than ever, though, people in China are focused on one question in particular: where am I going to live? 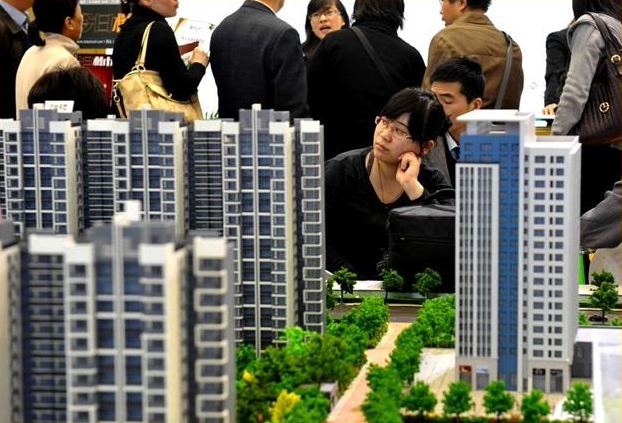 In China, home (and often car) ownership is an absolute prerequisite to marriage and even dating for men. A survey of young women in large cities a few years ago found that home ownership was the most desired trait in a mate for a whopping 75% of female respondents.

OK, so if you’re a guy and you want to get married, you need to own an apartment - that makes sense, right? Stability is a great thing to look for in a potential mate, and China hardly qualifies as the only society on Earth in which wealth and possessions make one more attractive to the opposite sex.

The situation becomes trickier, however, when you consider that an average 20-something office worker in Shanghai or Beijing, if he’s lucky, makes around 6,000rmb per month, and a nicely-located apartment here will run you about 50,000rmb… per square meter. 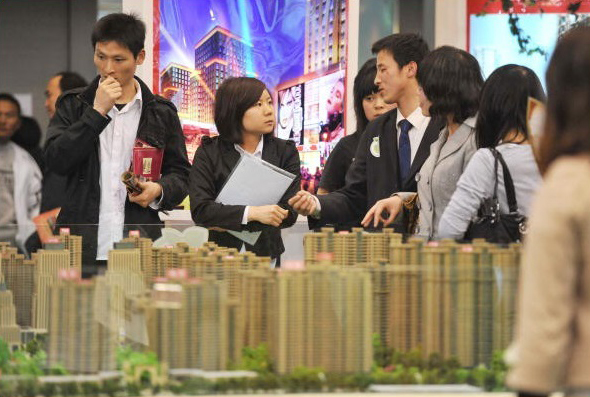 I’ll do the math for y’all, and it ain’t pretty: our office worker friend would have to spend roughly 69 years’ (untaxed) salary to afford a 1000 square foot apartment.

Houses are so confoundingly, unfathomably expensive for a handful of reasons: China’s fast-growing economy has meant higher living standards and stronger demand for property, and millions have migrated from rural areas to large cities, creating even more demand.

Perhaps the most important reason, however, is that save for real estate, there are not many investment opportunities for the average Chinese person and their hard-earned savings. Without other options, people tend to buy apartments with their savings, which leads to sky-high prices despite the fact that an estimated 70 million apartments are owned but unoccupied.

In Beijing, for instance, the average per square meter price rose some 800% between 2003 and 2011. It doesn’t take a real estate industry insider to see what an absurd rate that is.

Homes make up an enormous share of most households’ assets, as well: 64% on average nationally, and 84% in Beijing, compared to an average of 41% in the US (where, keep in mind, large, expensive single family homes are much more common).

This situation seems pretty untenable, doesn’t it? How can people making that kind of salary possibly be expected to afford apartments with such gaudy price tags while still just getting their careers started? 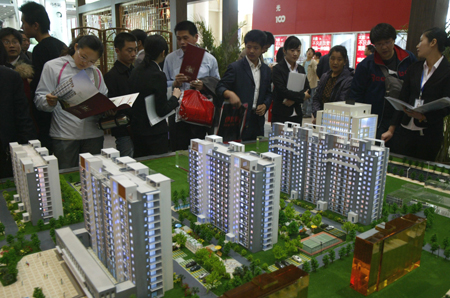 Don’t underestimate the resolve of the Chinese people to save and band together for family, though. What tends to happen is a bachelor’s family will pull together savings, call in favors from distant relatives and otherwise pull out all the stops to put together the money for an apartment purchase or down payment.

Though a purchase will often satisfy a potential mate, these apartments aren’t exactly Bruce Wayne’s penthouse from The Dark Knight.

A friend of mine who recently got married here in Shanghai was looking for places, and despite a stable, high-paying job (and a wife with a nice career of her own), the only apartments in his price range were cramped walk-ups in Anting, which is so far from the city center it’s literally further west than the “S” in “Shanghai” on Google Maps.

Yangyang also told me a story about her cousin in Guangzhou, who asked his parents to help him buy a house so he could marry his girlfriend. Surveying the market, they found prices so high that they ultimately opted to give their own house to him and move to a rental apartment in a far-flung suburb.

That’s the sort of sacrifice families make for their kids. While it’s incredibly admirable and touching, I can’t help but think that if the social paradigm were to shift a bit, the burden on families and the grooms-to-be themselves would be a lot lighter.

Here’s some good news, though: It’s getting better.

A survey in 2011 found that more than 70% of home purchases that year includes contributions from the bride or her family, something that was much less common even 10-15 years ago.

In addition, China’s molten, liquid-hot-magma-hot property market has finally shown signs of cooling in the past 12 months, with prices gradually decelerating their meteoric rise. Whether this will make the dual dreams of marriage and home ownership more attainable for the average Chinese remains to be seen.

Any experience finding housing in China? Or maybe even buying an apartment? Share in the comments below!