When I was in high school, I studied German just because I fancied myself a non-conformist and wanted to be different from everybody else who was learning French or Spanish.

German class was great. I got to make silly exclamations like, “Mein taschenrechner ist kaputt!” - My calculator is broken! It was so funny to my sixteen-year-old self that I still remember it 20 years later.

I also remember it because 3 of the 4 words sound a lot like their English equivalents. Thanks to the roots shared between English and German, picking up new vocabulary in German class often required little effort.

In contrast, my first semester of Chinese in college only revealed two words that sounded anything like English: 咖啡 (kā fēi) - coffee, and 拜拜 (bāi bāi or bái bái) - bye bye.

Learning vocabulary in Chinese was an entirely different experience. There were zero connections to English other than the few transliterations or “loanwords” that came from English.

One day in Chinese class, we were learning how to say various methods of transportation. I was surprised to learn how many different words there are for “bus” and “taxi” in Chinese.

The terms 巴士 (bā shì) and 的士 (dī shì), I was told, were borrowed from the English language. They were translated phonetically into Chinese.  “Don’t they sound like the English words?” the teacher asked.

Finally figuring out "bus" and "taxi"

After a decade in Mainland China and a recent move to Hong Kong, I found myself pondering the various words for common modes of transportation again.

In mainland China, the word 巴士 (bā shì) wasn’t used as much as the other words for “bus”, and when it was used, it usually referred to a kind of coach bus used for tour groups, not a public bus.

(Although you do see those two characters a lot on the green taxis in Shanghai. This confused me at first until I realized it meant that the green taxis were managed by a company called 巴士.) 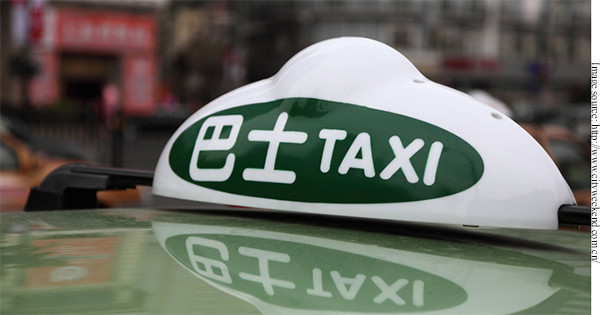 But the interesting thing is, when pronounced in Cantonese, 巴士 sounds much more similar to the English word for “bus”.

And now compare to how it sounds in Cantonese here:

The Cantonese pronunciation leads me to believe that the word 巴士 (bā shì) most likely made its way into Mandarin via Cantonese. That would explain why 士 (shì) is used rather than 斯 (sī), which is normally used when translating foreign words that contain an “s” sound into Mandarin.

Cantonese (and many other southern Chinese dialects) doesn’t have the strong retroflex sounds that exist in Mandarin: namely the “zh”, “ch”, “sh”, and “r” initials. These sounds require you to put the tip of your tongue on the roof of your mouth toward the back.


It felt so great figuring out the most probable reason why “bus” was transliterated as “bā shì”!

I got an even bigger sense of satisfaction when I learned how the word 的士 (dī shì) is pronounced in Cantonese.

I don’t hear the word used all that much in Mainland China, although people do say 打的 (dǎ dī) - get/hail/take a taxi - all the time. Here in Canto-land, though, 的士 seems to be the primary word for “taxi.”

Listen to how 的士 (dī shì) sounds in Mandarin:

And now listen to how it sounds when pronounced in Cantonese:

的士 makes so much more sense when pronounced in Cantonese!

And since it’s used much more in Hong Kong than in Mainland China, I think it’s safe to assume that this loan word also made its way into Mandarin by way of Cantonese. 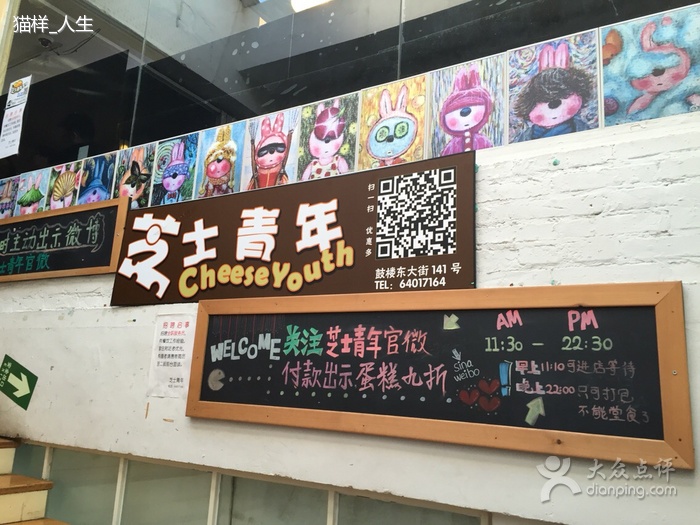 1. Direct translations from English found only in Cantonese

People in Hong Kong actually use some other English loanwords that did NOT make their way into Mandarin.

For instance, the other day I was looking at a menu in a restaurant and noticed that you can get ice cream in the “士多啤梨” flavor. I had no idea what that meant until I said it out loud a couple of times in Mandarin: “shì dūo pí lí.” - strawberry!

There are also some loanwords that use a different character in Cantonese compared to Mandarin.

Take a look at these examples (note: all pinyin for Cantonese recordings is written as pronounced in Mandarin).

Cantonese uses the characters 朱古力, but compare the pronunciation:

Speaking of food, there are two other words borrowed from English that I suspect also entered the Chinese lexicon via Cantonese. Take a listen and see what you think:

(Note that the phonetic translation of “salmon” is followed by the word 鱼 (yú) - fish.)

(Note that there is another way to say “cheese” in Mandarin that’s not a phonetic translation: 奶酪 (nǎi lào). I see both versions used frequently in Mainland China.)

Both “salmon” and “cheese” sound much more like the English version when pronounced in Cantonese, right?

There are other loanwords in Mandarin that are still a bit of a question mark for me. For example, why is “party" in Mandarin (派对) pronounced "pài duì"

Other imperfect transliterations are more understandable. The word for “bikini” is 比基尼 (bǐ jī ní)

. It uses ‘jī” as the second syllable because there is no “ki” sound in Mandarin.

There are also plenty of English words that were phonetically translated into Mandarin that sound very close to the English pronunciation, such as:

Many roads to the same destination 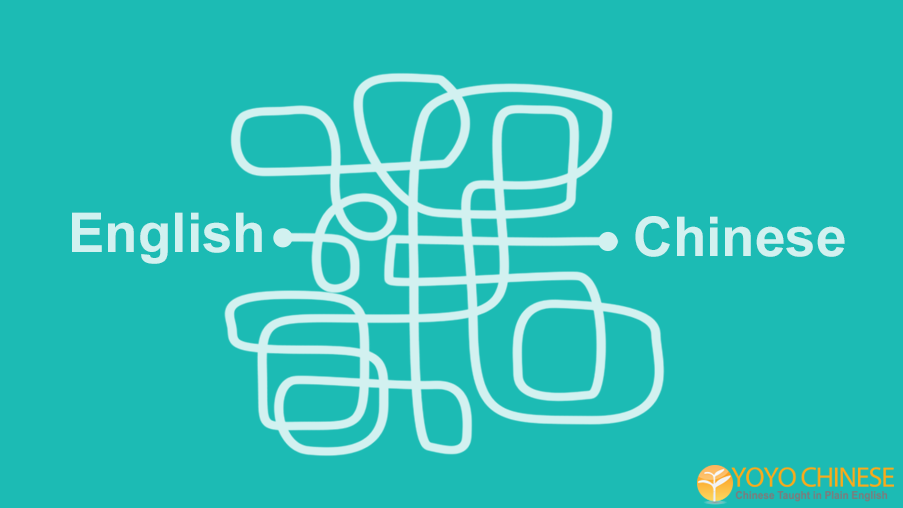 English loanwords made their way into Chinese in many different ways.

Some came to be part of the Mandarin lexicon via Cantonese or other dialects like Shanghainese. Others came from Taiwan or even Japan.

A professor who teaches Cantonese recently told me that some loanwords even originated in Japan, then were picked up in Taiwan, then started being used in Hong Kong, and finally made their way into Mandarin.

So with some words borrowed from English having made such a long journey to their home in the Mandarin language, it’s no wonder many of them sound so different from the original English pronunciation.

When it comes to learning Chinese as a foreign language, occasionally coming across a word that sounds like English can be a relief. I’m happy every time I come across a word in Chinese that has even a slightly similar pronunciation to its English counterpart. For me, any sort of hint when learning new Chinese vocabulary is a big help!

But some people actually find it more confusing to learn these words. For instance, they can never remember that the two ways to say “chocolate” start with “zhū” and “qiǎo,” because all they can think of is “chā.”


How about you? Do you find English loanwords in Chinese easier or harder to learn?