Blog / 6 Chinese Brands You’ll Be Using in the Future

The recent Chinese financial headlines make it easy to look at China and think things are on the decline.

I won’t pretend to understand all the factors that explain the stock market situation (not even, like, a little bit), but I do know about some interesting and encouraging business news coming out of the Middle Kingdom:

Chinese brands are continuing to make headway in the global marketplace.

While big players like Alibaba are becoming household names, there are lesser-known Chinese brands that have the potential to become global successes.

So today we’re going to take a look at a few that I think are well-positioned for international success.

Don't miss the infographic at the end of this article! Use it to show off your Chinese business knowledge to friends and colleagues! 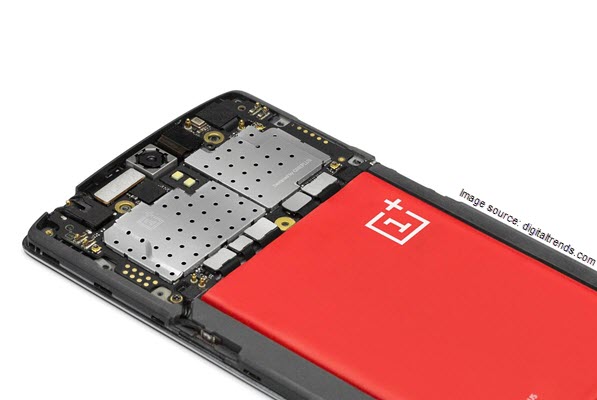 and their unusual marketing strategy:

They basically employed the “keep a long line outside a nightclub” strategy of smartphone releases.

This is worlds away from the dry, old strategies of most Chinese tech firms, and demonstrates that OnePlus is more than ready for the global spotlight.

At the very least, you have to like the odds of a company that encourages people to publicly destroy their old phones in exchange for the chance to buy a OnePlus model for $1. 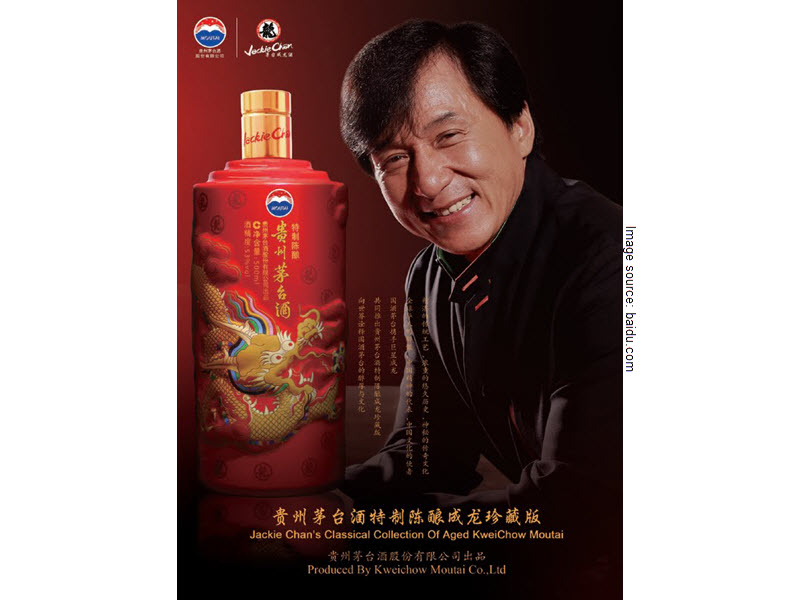 While OnePlus is a social media-savvy startup, Moutai has its roots in the 19th century and is run by the least cool, most undisruptive entity imaginable: a Chinese SOE (国企 – guó qǐ),

However, don’t let this legacy fool you: Moutai sells almost 1 billion USD of its product every year.

This high-end liquor has been available outside of China since the early 1980’s. And although Western sales figures are still tiny compared to their Chinese equivalents, 白酒 (bái jiǔ)

themed bars are opening in cities like New York and San Francisco, with growing hipster credibility based on the drink’s unique flavor and exotic backstory.

Baijiu is eminently marketable, and as the go-to brand name in the industry, Moutai has a good chance of establishing solid sales outside of China.

After all, it’s rumored that none other than Henry Kissinger, upon entering trade negotiations with Deng Xiaoping in the late 1970’s, said, “I think if we drink enough Moutai we can solve anything.” 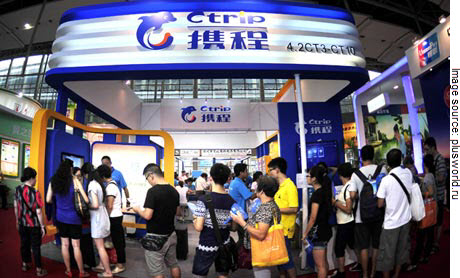 If you’ve ever traveled within China, you’ve probably booked one of your trips using Ctrip - 携程 (xié chéng)

Similar sites exist in the US and Europe, but with more and more Chinese travelling overseas, Ctrip is well-positioned to expand globally.

With a significant investment from the US company Priceline, Ctrip is head and shoulders above its competition based on its ability to build strong relationships and negotiate favorable listing fees.

Interestingly, Ctrip is also a pioneer in allowing employees to work from home. They have conducted studies finding that productivity is actually higher when employees telecommute.

This is downright revolutionary in China, where mainstream work culture often preaches the value of long hours rather than productivity. It suggests that Ctrip has the practice and values in place to be a big player in the global travel business.

is one of China’s most forward-thinking domestic automobile manufacturers.

Though they don’t sell the volume that their foreign and domestic competitors do, they make up for it with innovative offerings that push the envelope in what a Chinese manufacturer can do.

While most domestic manufacturers focus on mass production and cutting costs, BYD (which people have started to call “Build Your Dreams”) sells a wide range of hybrid and electric car models.

Their parent company has even pioneered affordable battery technology in everything from trucks to mobile phones.

with Daimler AG also gives them the connections and credibility to sell big outside of China.

BYD’s founder, Wang Chuanfu, has a pretty cool backstory too.

He was born to poor farmers in China’s Anhui province (if you’ve never heard of Anhui, there’s a reason: it’s the 3rd poorest of China’s provinces) and was apparently raised by his siblings after his parents died when he was young.

He worked his way through college and started BYD when he was only 29.

Now he is worth US $5 billion, earning the praise of people like Warren Buffett, who bought millions of BYD shares and declared, “I am betting on this man!” 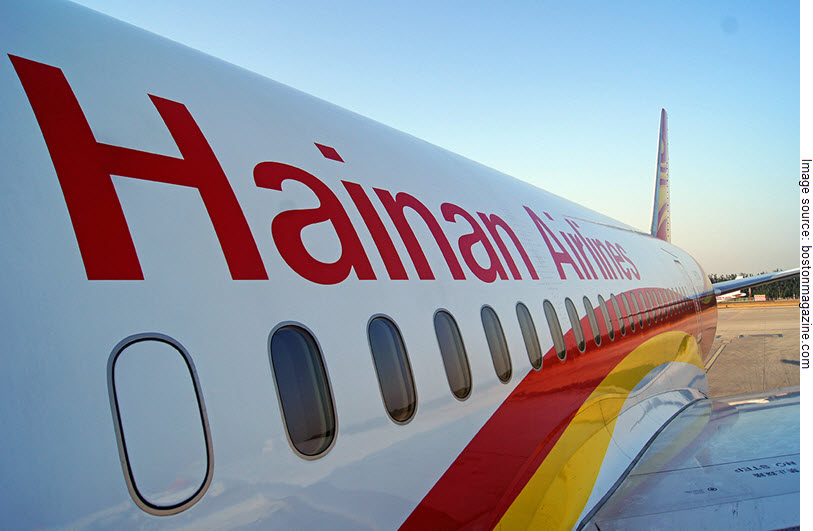 Believe me, I’m definitely the last person to sing the praises of Chinese airlines—I once had to stay awake translating for 14 hours on a Shanghai-to-New York flight because China Eastern only had ONE English-speaking flight attendant on board.

Hainan has a reputation for going above and beyond to provide a great customer experience.

For instance, they offer international business class passengers free limo service to and from the airport.

With Hainan Airlines’ world class service and 5-star rating from Skytrax, the airport and airline review service, they’re well on their way to the international spotlight. 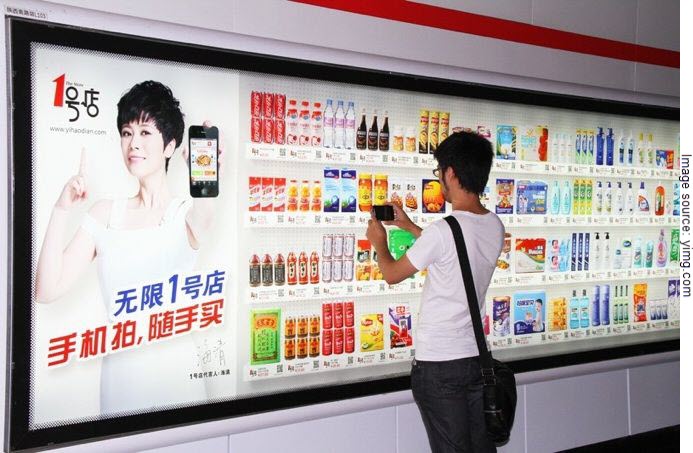 A pair of former Dell China execs started Yihaodian (literally “Store #1”) back in 2008. They offer an online-only grocery store that is becoming increasingly popular in urban China.

One of their coolest features demonstrates Yihaodian’s strong understanding of their customer base: virtual “stores” in subway stations that are really just pictures of grocery items.

Shoppers can use the Yihaodian app to scan the QR codes of the stuff they want to buy, and then groceries are delivered - often within a few hours.

It’s a great system and suggests that Yihaodian has what it takes to tackle the global market.

I’d love to hear about Chinese brands you know and love, and if you think they could make it overseas! Let me know in the comments below.

What Does Losing Face Mean? The Importance of Face in Chinese Culture

5 Funny Chinglish Phrases That Will Really Help You Learn Chinese: Part 1 6 Awesome Authentic Chinese Foods You Need to Know About