If you’re doing any sort of analysis of China, it pays to remember that until relatively recently, China was a closed off country, with little substantive contact with the rest of the world.

While this has changed tremendously in the last several decades, old habits die hard, and within China there are still very strongly-held stereotypes about the outside world, in part because of the very limited information that was available for so long.

As a result, China is home to an interesting phenomenon – there tend to be very specific stereotypes about various non-Chinese nationalities and ethnicities that are so pervasive as to be inescapable, whether you’re talking to a rural farmer or a highly-educated Shanghainese.
Part of this is that, in the minds of many Chinese, there is often a really strong link between a country and their celebrities or cultural output.
When the new season of the BBC show Sherlock was in production recently, for instance, UK Prime Minister David Cameron’s Weibo account was flooded with requests to speed up filming and messages of thanks upon the season’s release, even though Cameron repeatedly mentioned that he had absolutely nothing to do with the show whatsoever.
Anyway, here are my favorite Chinese stereotypes of other nationalities and ethnicities (and my thoughts on why they exist)! 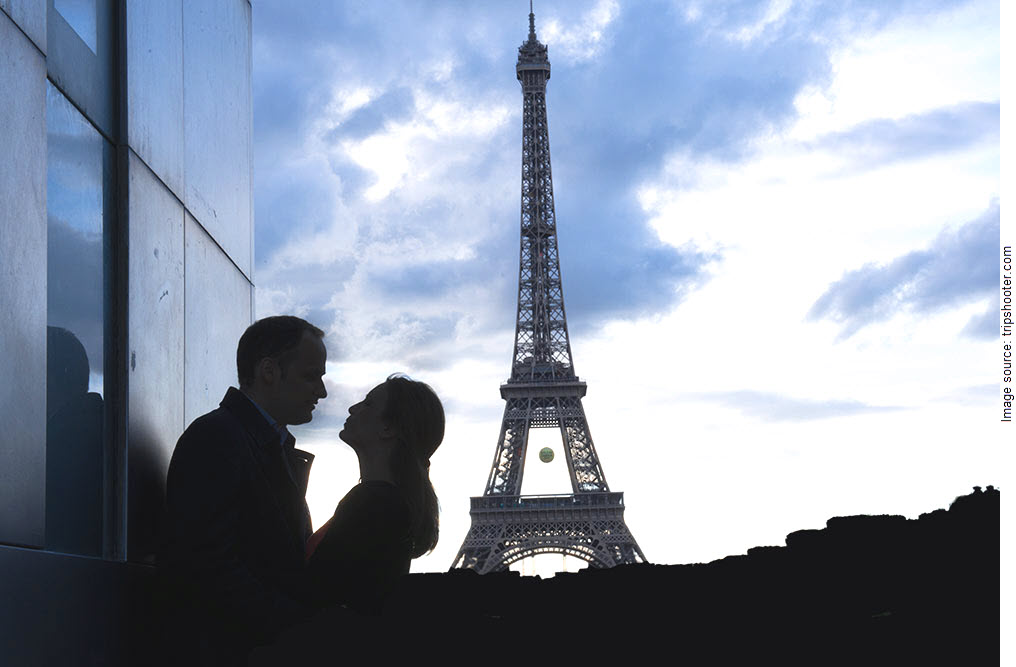 We sort of have this stereotype in the States as well, but it’s on a whole other level here in China.

I’ve heard Chinese girls say they’d do anything to have a French boyfriend out of the misplaced belief that they’d invariably be showered with wine and chocolates.

If you’re trying to pick your mate based on country of origin, you’re in for some rude awakenings (in my view, anyway).

I get these ones all the time, especially from cab drivers, whom I have to inform that I’m broke as hell (which they usually find out when I argue over the price at the end of ride) and I never knew anyone with a gun growing up.

All our shoot-em-up movies probably contribute to the gun thing, though I don’t complain as much because if a driver assumes I know how to use a gun he’s less likely to try to rip me off! 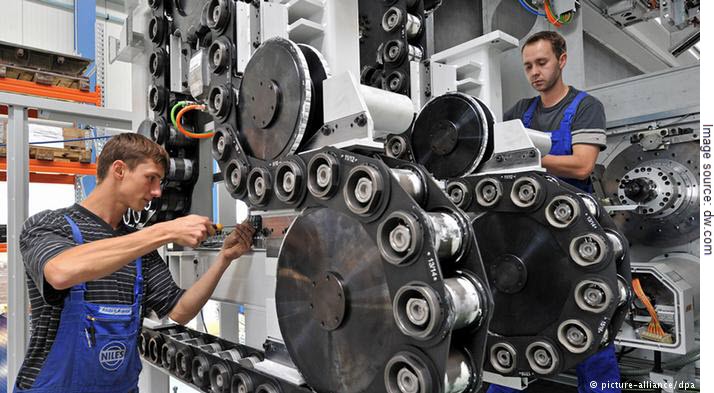 I’ve worked for a handful of German companies in Shanghai and seen this first-hand – many of my Chinese coworkers were really proud of working there, reasoning that being accepted into a German firm meant they had a strong work ethic or were otherwise more capable than their peers at other companies.

For whatever reason the Chinese impression of Germany is that everything is very precise and happens right on time, so I always hated to burst the bubble by pointing out that Germans were usually just trying to get through the day without pissing off their boss, just like everyone else. 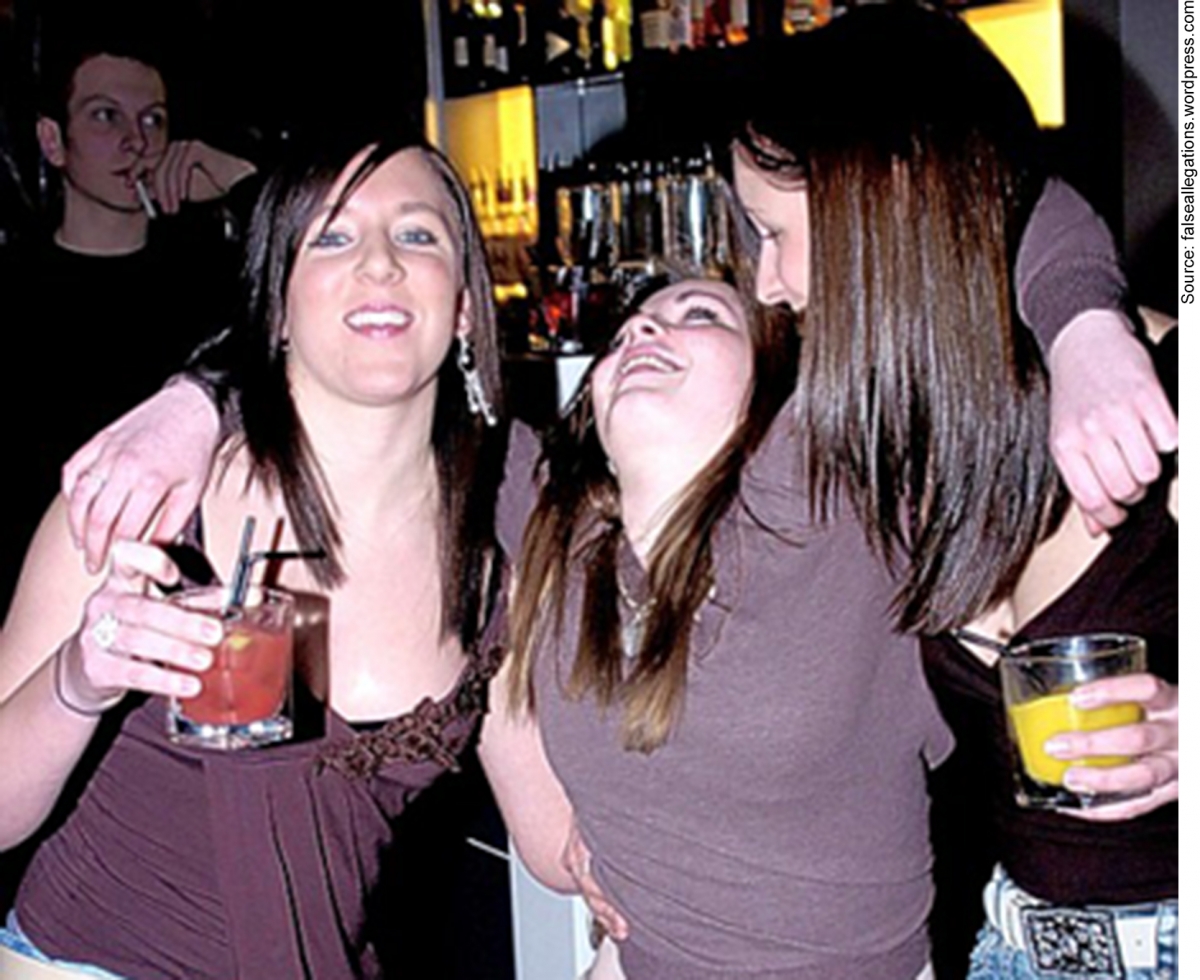 This is something I’ve just started to hear recently, sort of the flipside of the "开放 (kāi fàng)"

I think it stems from American movies, specifically the ones that see release and are popular in China, which tend to be action-focused blockbusters or other fare that doesn’t exactly avoid the young blonde bimbo stereotypes.

The fact that a lot of the Americans living in Chinese cities these days tend to be university students who like to indulge in the party scene probably contributes to the stereotype as well. 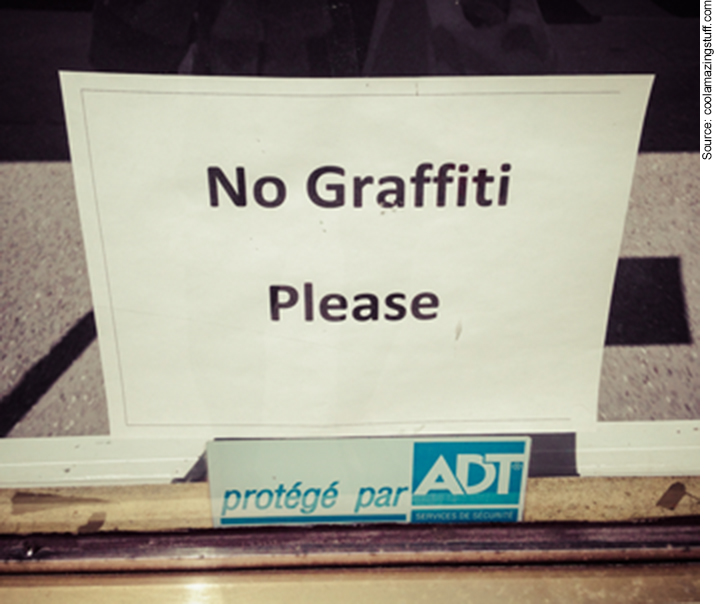 Let’s face it – this is kind of true (I have two Albertan roommates, apologies abound), but is still taken to an extreme here in China.

My Chinese-Canadian roommate often gets asked why he came to China in the first place, since Canada is 挺好 (tǐng hǎo)

- quite good. Rob Ford is single-handedly undoing this stereotype though! 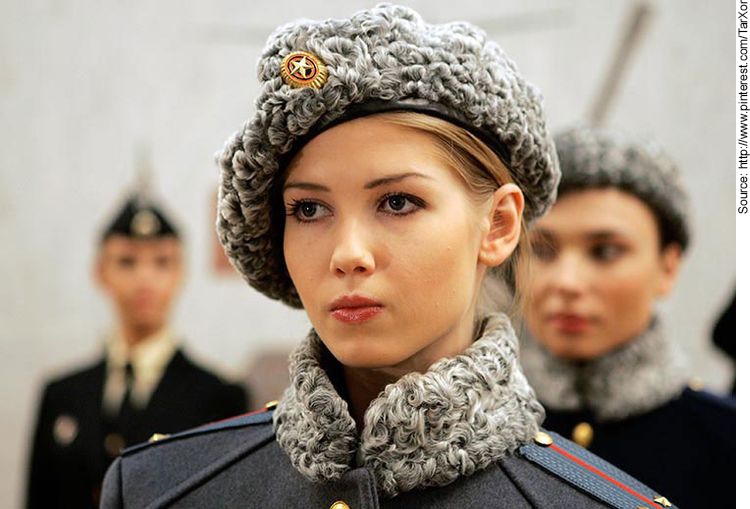 This one is extremely pervasive because there is a large Russian population in China, particularly up north.

Despite having a tremendous number of (hilarious and dubiously accurate) possible stereotypes of Russians to choose from, almost every Chinese will tell you "很白很美 (hěn bái hěn měi)" when you bring up the topic of Russian women.

I think the archetypical Russian big blue eyes and pale skin are such a polar opposite of the average Chinese appearance that they’re considered very desirable and beautiful – almost like the epitome of Western-ness, if that makes sense.

Here’s the irony, though: I dated a Russian girl for a long time who grew up in Russia’s Far East, just 30 km from the Chinese border, and though she is technically Asian and started learning Chinese in kindergarten, she was still always seen as about as “un-Chinese” as it gets. Basically, stereotypes are weird. 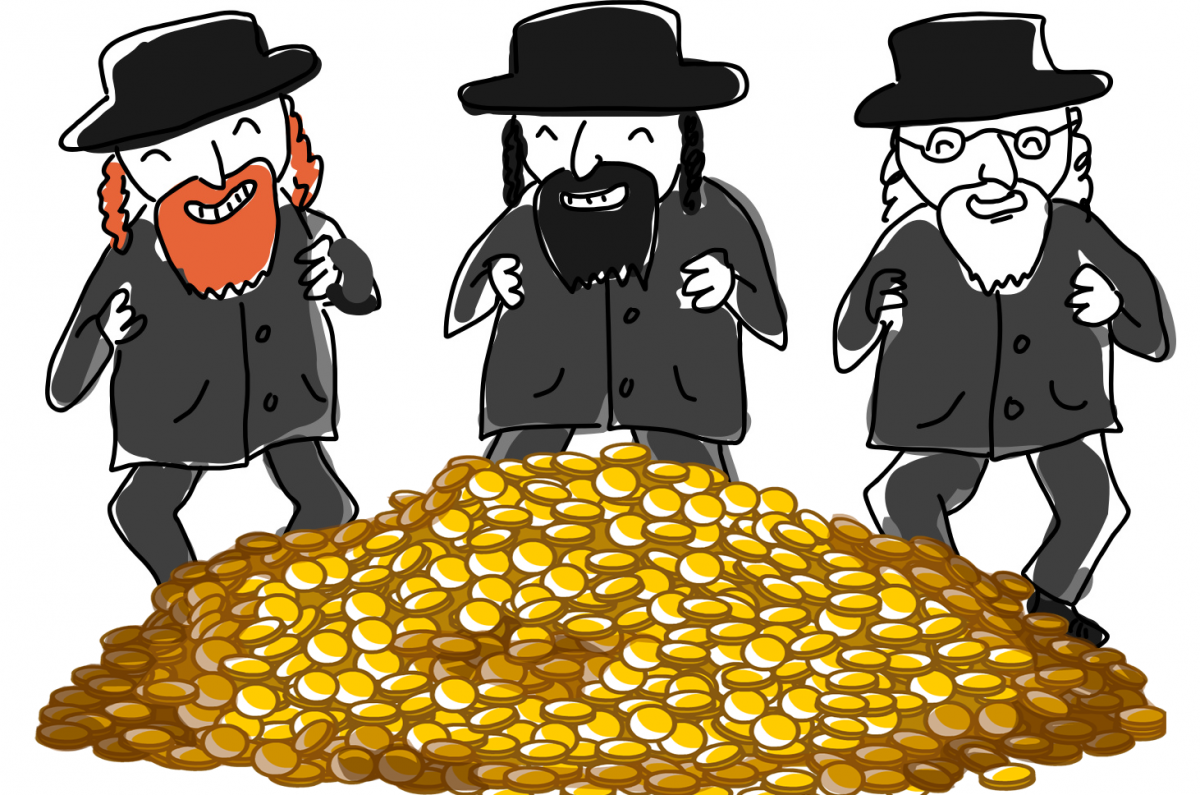 In my book this is like the king of all Chinese stereotypes, perhaps just because I (a Jew) hear it with unfailing consistency.

Many Chinese feel there is a sort of kinship between the two cultures because of common values (e.g. an emphasis on education, close familial relations and, yes, conservative spending habits), and they admire the Jewish people greatly for their intelligence and financial acumen.

An old student of mine showed me all the self-help books in China dedicated to “thinking like a Jew” and “saving money in the Jewish way,” and there is a popular Weibo account called 犹太人智慧启示录 (yóu tài rén zhì huì qǐ shì lù)

My favorite item, though, is that in some stores the Talmud, the ancient book of Jewish law, is sold as a business guide.

That’d be like perusing Barnes & Noble and seeing the Analects of Confucius as a guide to making the perfect dumpling!

Though I’m hardly one to refute these beliefs openly, I do very frequently have to point out that not all Jews are smart and wealthy...though if anyone wanted to start perpetuating an “all Jews are handsome” stereotype I suppose I could get on board with that!

Have you heard any poignant/offensive/hilarious stereotypes of foreigners from your Chinese friends or coworkers? Let us know in the comments below!
Navigating Shanghai Chinese New Year is Nuts!