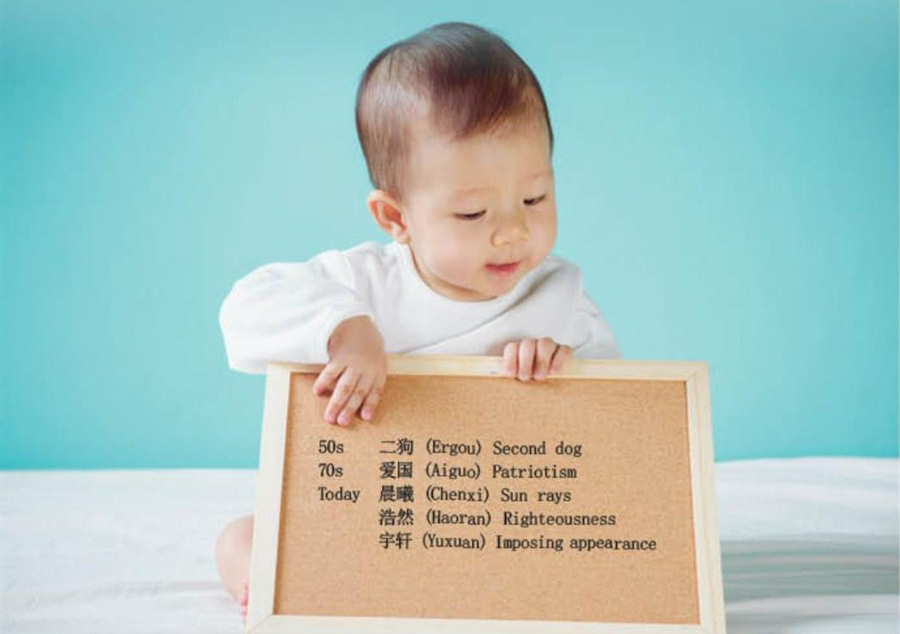 How 小名 (Nicknames) Work in Chinese

is not simply a nickname. Anyone can give you a nickname, and some of these nicknames might not be so nice! I’m thinking of the playground bullies who call other kids “slowpoke” or “short stuff.”

are usually created by a person’s parents or close family members, and they are created out of love.

Back in ancient China when infant mortality rates were high, people were superstitious and feared that evil spirits would come kill their children before they can grow up. To keep the evil spirits away, parents gave their kids humble 小名 (xiǎo míng)

- “stinky egg” so that they wouldn’t care to pay attention to a child who is so “lowly.”

Nowadays, parents are no longer so superstitious, and 小名 (xiǎo míng)

are usually created to express parent’s good wishes or used as a term of endearment. There are a number of ways that 小名 (xiǎo míng)

is chosen, read on to find out!


1. Variation of the given name 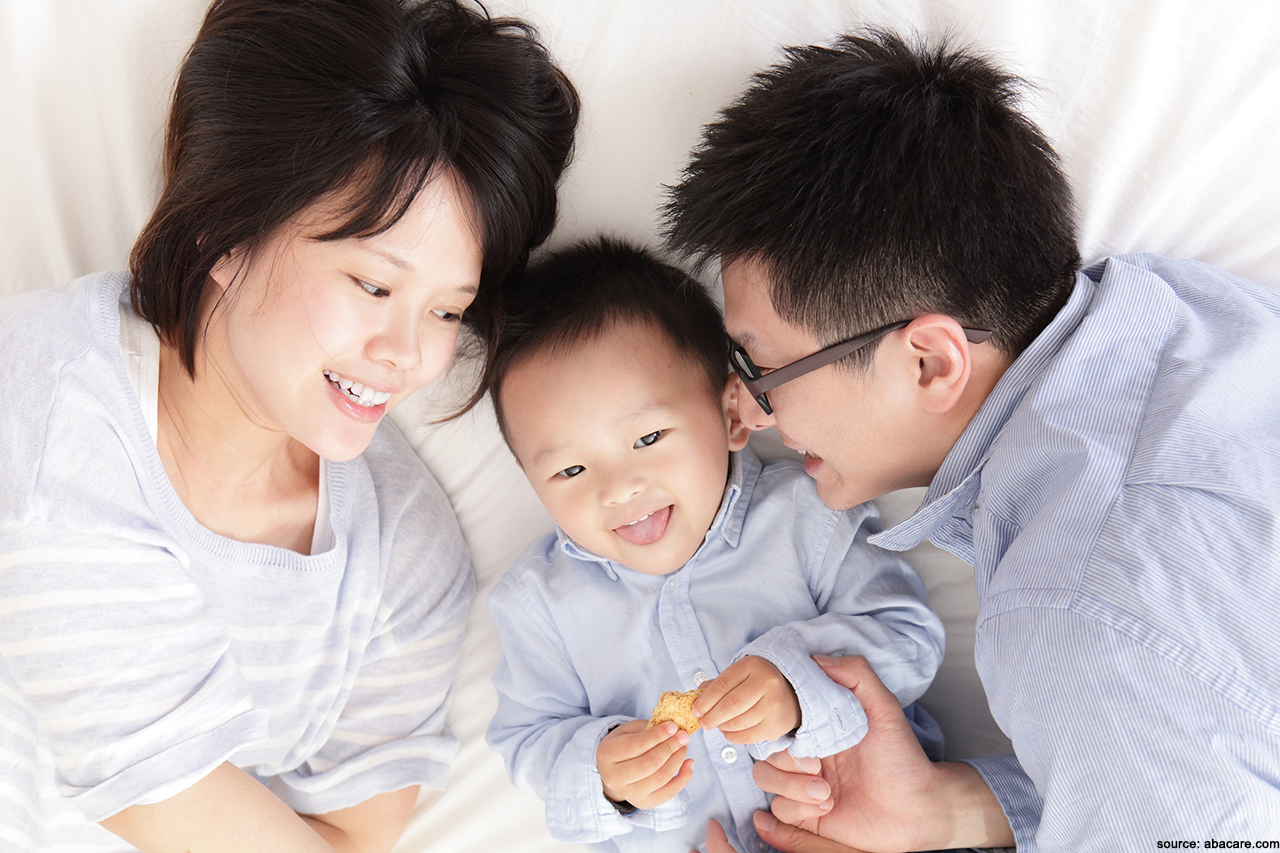 , and the one that we can relate to the most in English. It’s similar to the process in which Alexander becomes “Alex,” and Samantha becomes “Sam” or “Sammy.”

.” This is what my parents, grandparents, aunt and uncles all call me! Unless my mom is angry or serious, in which case she uses my full name.

are chosen this way. Maybe the last character of your name doesn’t roll off the tongue, or maybe you simply wanted something different. It’s actually quite normal for 小名 (xiǎo míng)

to not have any direct correlation with the actual name.

for their child is to look for inspiration from nature. Parents will name their kids 石头 (shí tou)

can show a lot of strength and vivacity. 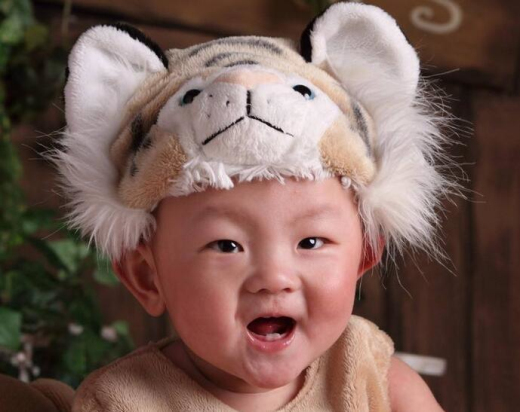 Of course parents want their kids to be lucky and succeed in life, and sometimes these hopes get carried over to the kids’ 小名 (xiǎo míng)

- “happy child.” For families with more than one kid, they might name them sequentially, such as 大宝 (dà bǎo)

TIP: Check out our post on How To Wish Someone Well in Chinese 4. Characteristics of the kid

might be chosen on the characteristics of the kid as a baby. For example, if the baby likes to smile a lot, parents might name her 乐乐 (lè le)

- “cheerful.” Maybe the baby likes to squirm around a lot, so the parents name him 动动 (dòng dong)

For me, my parents almost gave me the 小名 (xiǎo míng)

- “to jump,” because I like to jump around the crib, but they settled on 娜娜 (nà na)

instead. Giving me a 小名 (xiǎo míng) was actually the cause of a major family debate! And that’s how it usually happens in families, everyone will have an idea on what is the perfect 小名 (xiǎo míng)

, but one of them eventually sticks and is used by your family throughout life.


Sure, why not? If you already have a Chinese name, you can try to turn one of the characters into a cute 小名 (xiǎo míng) 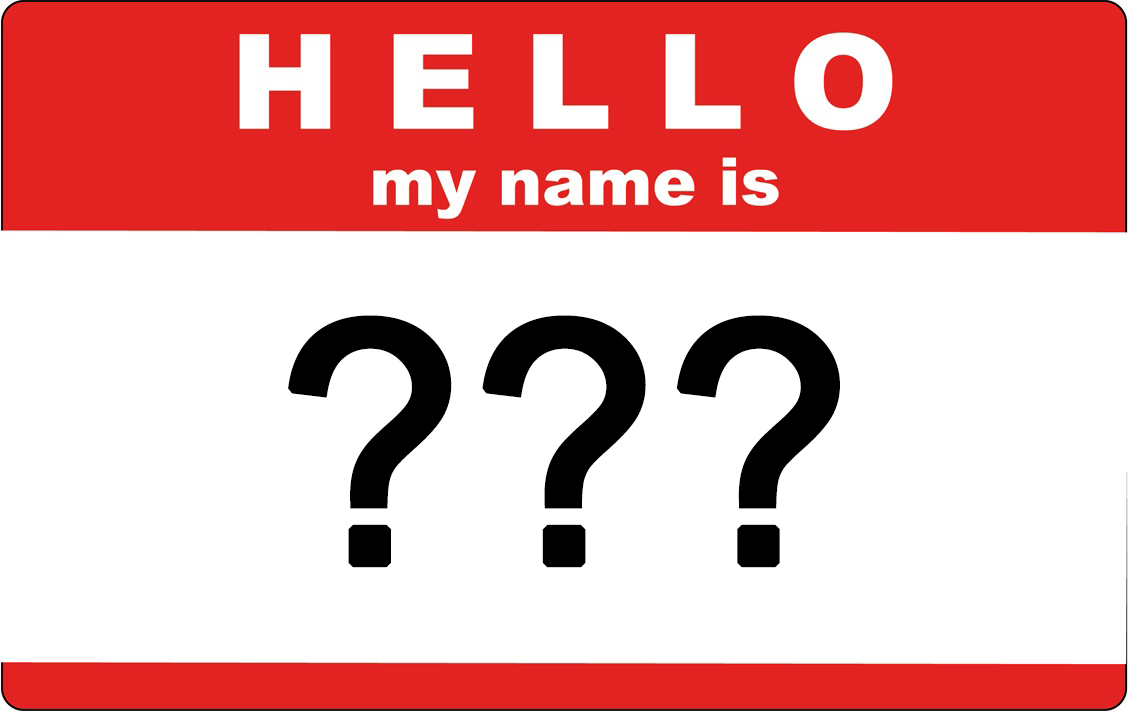 is a little more casual than simply turning “Alexander” into “Alex.” There is a silly element to 小名 (xiǎo míng)

, kind of like turning “Robert” into “Bubba.” Would you introduce yourself as “Bubba” to people?

Watch this lesson from Unit 4 of the Beginner Conversational Course to learn how to introduce yourself in Mandarin: 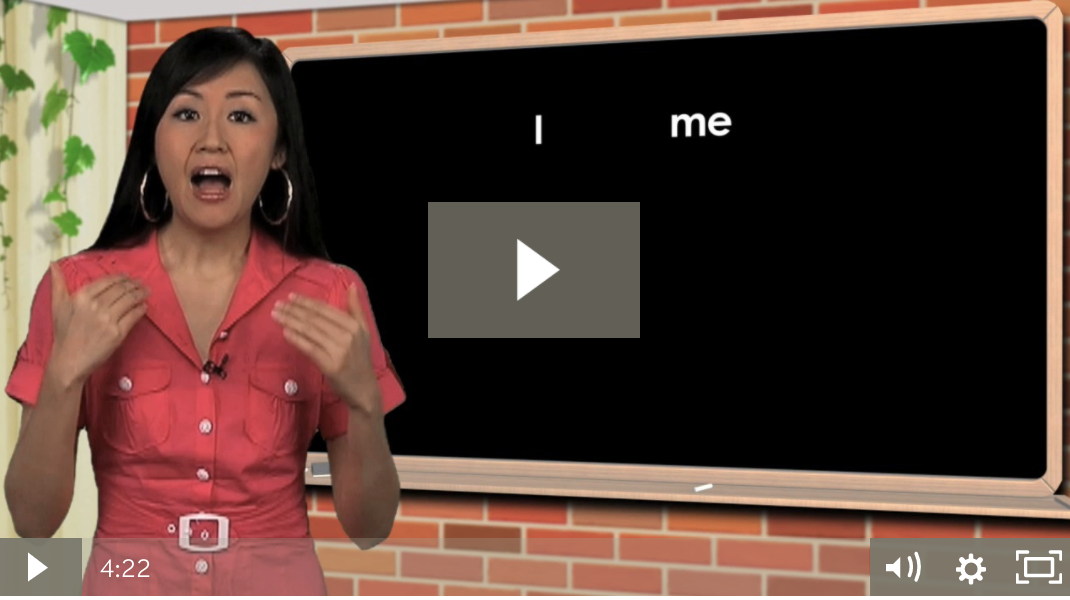 are deeply personal and should be used by family and very close friends only. Perhaps if your significant other is Chinese, they might be okay with you using their 小名 (xiǎo míng)

It’s also a generational thing, you would never call people in an older generation by their 小名 (xiǎo míng)

, it’s disrespectful! But if you have kids or nephews or nieces, you can call them by their 小名 (xiǎo míng)


Should I ask people if they have a 小名 (xiǎo míng)


You could with a close friend, but be aware that they might not want to share it. The 小名 (xiǎo míng) could be pretty embarrassing, too. No one wants to be called “stinky egg” as an adult! So exercise discretion when it comes to other people’s 小名 (xiǎo míng).

Do you have any questions about Chinese 小名 (xiǎo míng)

or nickname?  Let us know in the comments below!