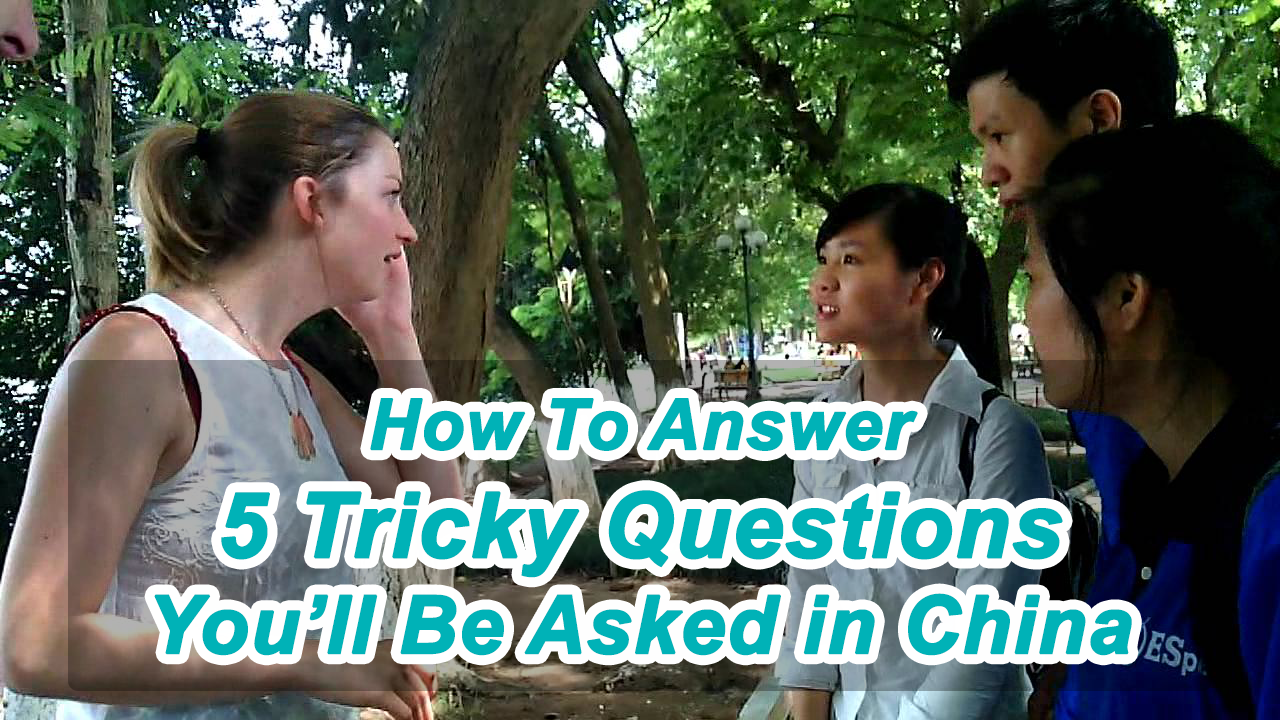 I recently moved apartments to an old, traditional part of Shanghai. While my husband and I were moving in, several neighborhood 阿姨 (ā yí)

– aunties gathered at the entrance of the building, curious about the 外国人 (wài guó rén)

－ foreigners (and their cat).

Our new neighbors wanted to know where we were from, why we had come to Shanghai, what the cat’s name was – all pretty straightforward questions you’d find when meeting new people in my home country (the UK).

But, they also asked other questions that most people back home would find way too personal, or would only ask a close friend. Having been in China for several years, I was prepared. I knew that what might seem extremely awkward to Westerners was just an expression of curiosity and friendliness for the 阿姨 (ā yí)

– aunties.  Even though getting asked these questions might annoy you, your neighbors mean well!

That’s why I’m sharing my experiences about some tricky questions you might be asked in China, and how to answer them in a way that’ll keep you and your conversation partner happy and comfortable! 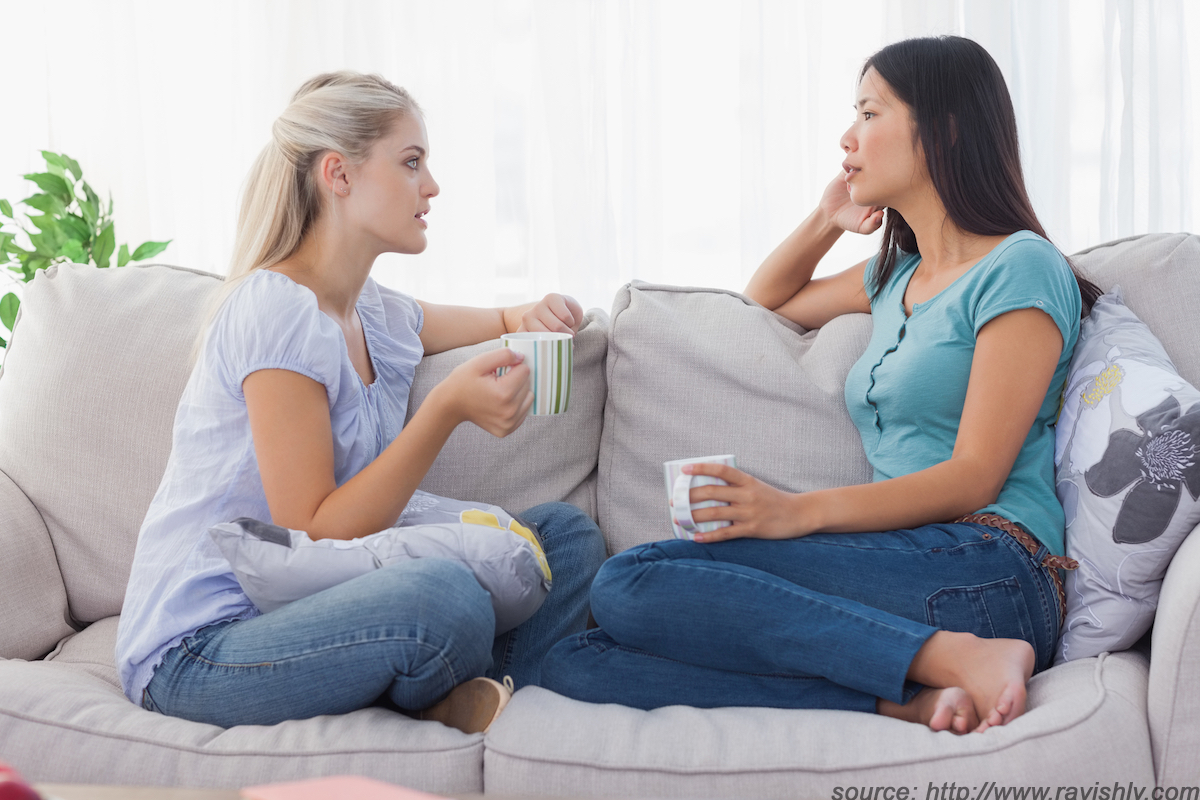 – How much is your (monthly) salary?

In China people tend to be much more direct about money than in Western countries, and I’ve lost count of how many times I’ve been asked how much I make per month (I am also often asked about the price of my mobile phone, jewelry, or anything else that looks expensive!).

– salary. As a graduate student, I have a neat get-out for this awkward question, but for people who are working and don’t want to share, two great phrases to avoid answering are: 不高, 不高 (bù gāo, bù gāo) 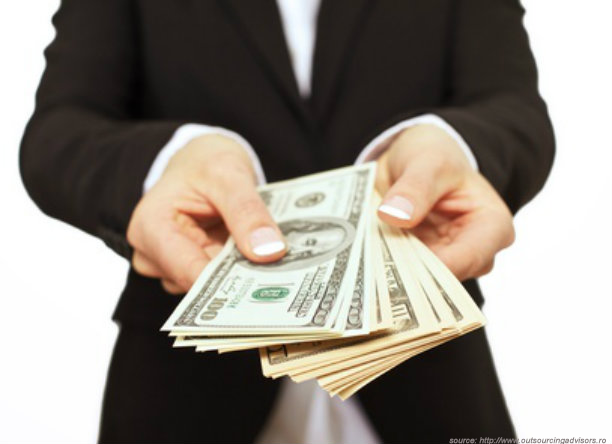 Especially among older Chinese who haven’t had the chance to travel abroad, the stereotype that all Westerners are super-wealthy still exists.

When faced with this question, I used to try to explain that some people in my home country were rich and some were not. But after a while I realized that what most people are really interested in when they ask this question is how the quality of life in China compares to Western countries. 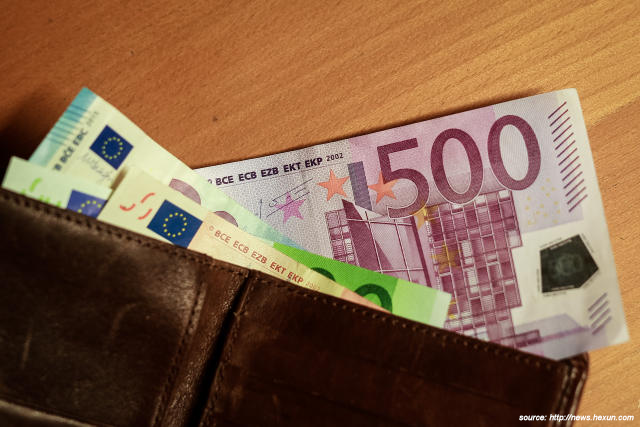 When I first started hearing this question from people in China it used to bother me, especially as it was often immediately followed by advice about how it was time to have kids soon! Now I’m used to it and happily tell people my age, but if you don’t want to answer a handy alternative is to give the decade you were born in.

Alternatively, you can just use the trusty 是一个秘密! (shì yī ge mì mì) 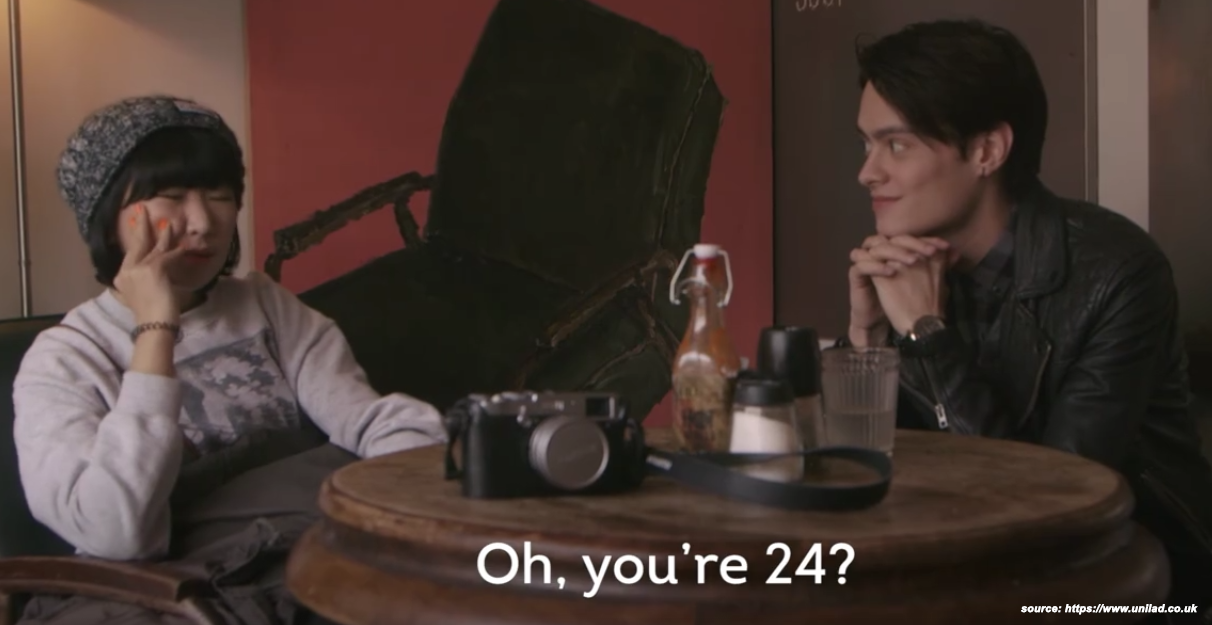 – Do you rent or own your apartment?

House prices in Shanghai have skyrocketed in recent years, and young Chinese face huge cultural pressure to buy a home. This means that one of the first things my new neighbors wanted to know was whether my apartment was rented or owned.

– How much is the monthly rent?)

These questions are really tricky to avoid, and chances are if you’re talking to your neighbors, they’ll find out from your building manager or landlord anyway!

If you’re really not keen on answering, my best advice is to change the subject by sympathizing about the tough cost of living: 上海的房价太高! (shàng hǎi de fáng jià tài gāo)

– Shanghai house prices are too high! 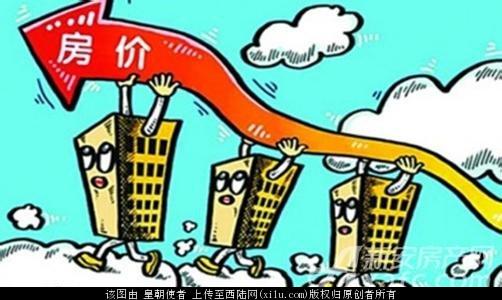 – Have you put on weight recently?

Now that I’ve been in my new building for a few weeks, when I pass my neighbors in the hall, they sometimes greet me with 你最近胖了吗？(nǐ zuì jìn pàng le má)

– have you put on weight recently? Or even just 你胖了! (nǐ pàng le)

Luckily, I’ve been in China long enough to know that this is a common way to jokingly greet someone, or to say that they look healthy, so I don’t immediately rush down to the gym. In fact, if someone tells you 你胖了! (nǐ pàng le) 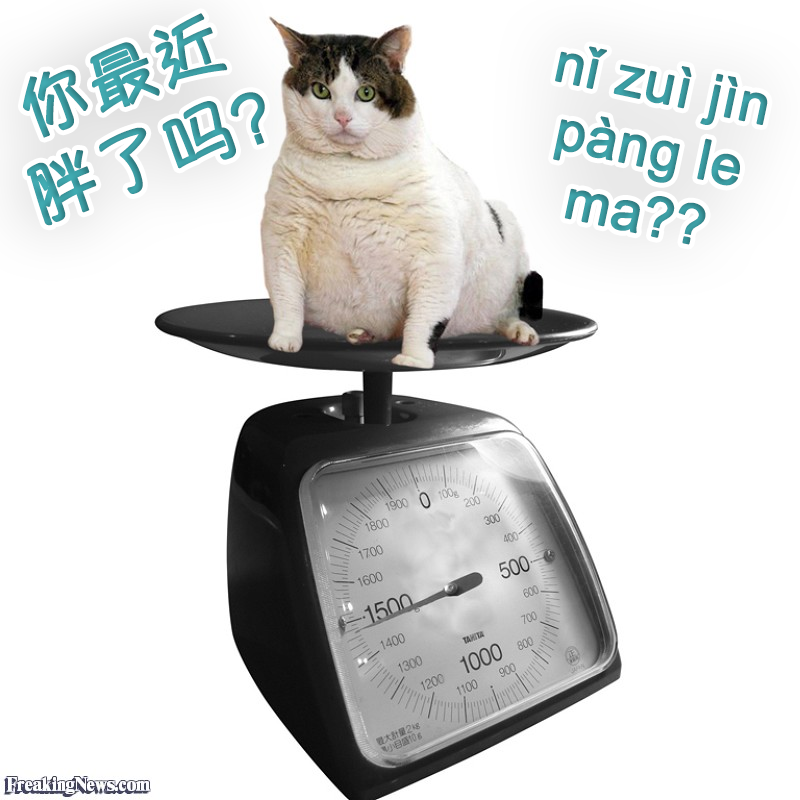 Have you been asked any awkward questions in China? What are your tips for dealing with tricky conversational situations? We’d love to hear from you in the comments section!