If you’re not familiar with Chinglish, it’s the alternately humorous and frustrating brand of English commonly spoken by native Chinese speakers around the world.

Chinglish can result in some pretty wacky written translations, but you’re likely to encounter it most in the form of oddly worded and pronounced English that confuse the heck out of English-speaking listeners.

So why and how did Chinese speakers end up with their own quirky form of English? The answer lies in the many linguistic and cultural differences between China and the English-speaking world. 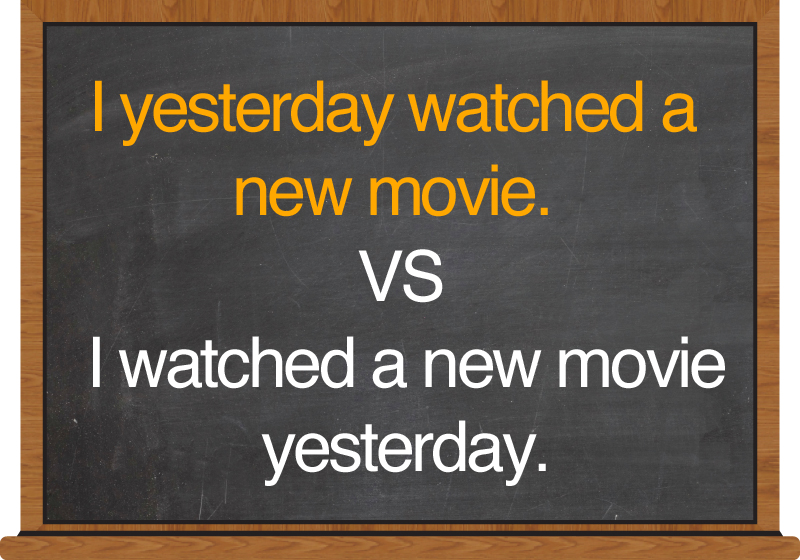 Obviously it can get a lot more complicated (“Although I had meant to kick Timmy yesterday, he was too crafty and sucker-punched me first.”), but those are the basics.

In Chinese, however, you cram all that ancillary where/when info in right after the subject, and before the verb and object:

Chinese speakers, like most people when speaking a foreign language, tend to form a sentence in Chinese first and then translate in their heads before saying it, which is why you end up with sentences like “You tomorrow go to the Boston” (more on article misusage later!). 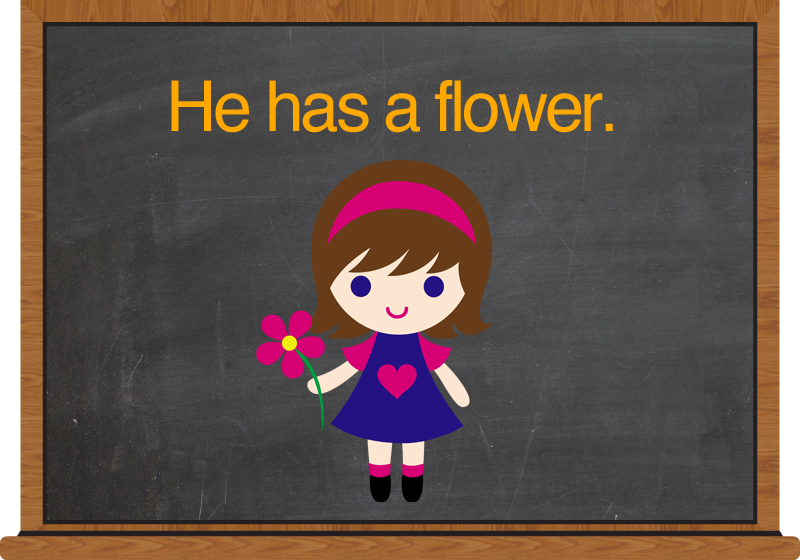 When people tell you Chinese grammar is simpler than English, they’ll often point to pronouns.

In English there’s he/him/his and she/her/hers and there isn’t a ton of rhyme or reason to it. Chinese just has 他 and 她 for male and female respectively, and they’re both pronounced as “tā.”

Simple as can be, but it leads to a lot of pronoun confusion for Chinese speakers, as they’re not used to gender differentiation.

So you end up with your Chinese co-worker telling you about his wife’s weekend by saying, “he went shopping and bought a dress he looks really good in.” 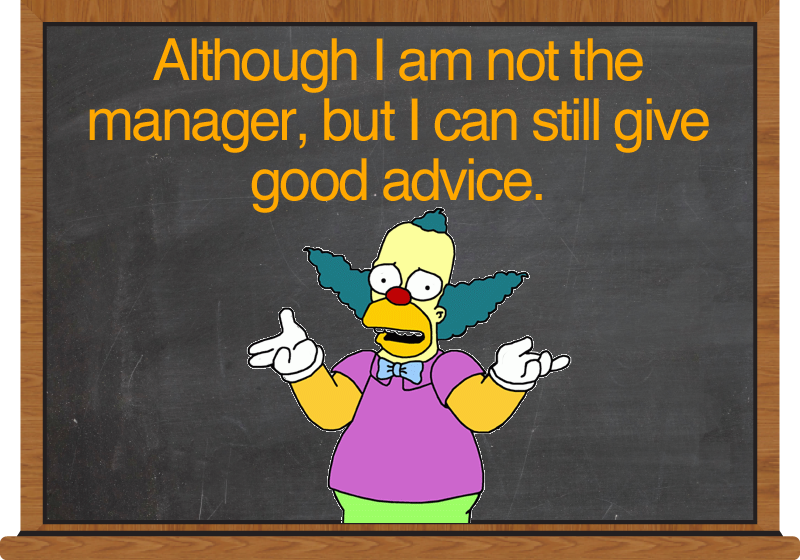 This is a bit more subtle, but if you’ve spent time in China or Taiwan you’ve likely heard a Chinese speaker tell you that “although he isn’t the manager, but he can still give good advice.”

If you’re like me, that “but” jumps out at you like a frog on Christmas Eve (I assume, I don’t know, I’m Jewish). There’s a good reason for it though:

Naturally, Chinese speakers tend to copy and paste the grammatical structure, so you hear a lot of “although...but” sentences. Fortunately, the meaning is still more or less intact! 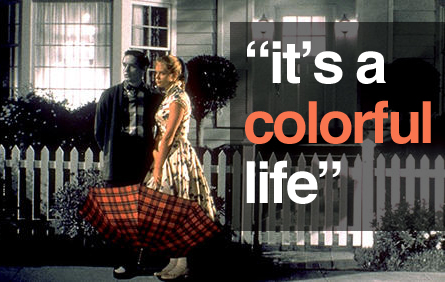 One of my all-time favorite Chinglish phrases is “It is a colorful life.”

There’s something so cheesy, so movie-of-the-week about it that it always makes me chuckle.

Why do so many Chinese people use this James Stewart-esque platitude?

Shēng huó just means life, but duō cǎi is often translated as “colorful,” whereas it really has more of a connotation of rich, deep, and fulfilling.

While “colorful” does have those meanings, it’s not generally the first thing English speakers think of when they hear or see it, leading to chuckles and bewilderment when talking to certain Chinese speakers in English. 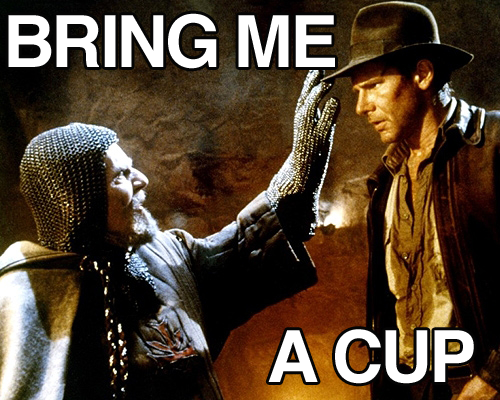 Chinese friends always tell me that one of the hardest parts of learning English is getting articles right – when to use a/an or the, if at all.

I’ll admit, it’s tricky: “Bring me the cup” and “bring me a cup” can mean different things or the same thing, so I can see why it’s so hard to master.

Still, though, articles have proven particularly difficult for Chinese speakers to grasp, in large part because there are no articles in Chinese.

I find myself making the reverse mistake, saying something like “wǒ zài yī gè jiǔ bā (我在一个酒吧)” (“I’m at a bar”) rather than just “wǒ zài jiǔ bā (我在酒吧)”.

Still, though, it grates the eyes and ears to encounter something like, “Meeting was held in the Beijing,” which I mercifully corrected when helping a friend with translation recently.

I'm dying to hear about your favorite Chinglish stories or signs! Let me know or leave links in the comments below.
Written Summary of Oct 27th Google Hangout Q&A with Yangyang and Recommended Resources Top 10 Most Common Chinese mistakes made by English Speakers: #8