Blog / The 5 Types of Foreigners in China

Mainland China is home to some 700,000 foreign nationals - that’s more than the people who live in Washington, DC (the U.S.’s most important city!) Anyway, that number continues to grow as more and more people move to China seeking job opportunities, adventure, new skills or more authentic, delicious Chinese food.

After living here for years, though, I’ve noticed that foreigners in China tend to fall into a small handful of categories. It’s a fun game to play at your local expat bar - try to spot one of each! 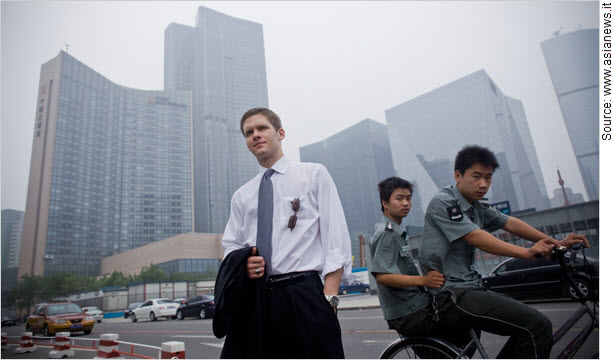 The top of the expat food chain, these employees are generally brought over by their companies on generous expat packages, which can include housing, expensive international schooling for their kids and perks like a personal driver.

The Package Exec tends to live in a big house in far flung parts of the city, and is particularly vulnerable to the “expat bubble,” containing him or herself to a world composed mostly of fellow Package Execs and overpriced Western food.

The upside, though, includes getting paid a Western salary in a place where, if you want, you can live for 1/10th that price! The downside usually involves living in China without actually living in China, which is a huge waste of opportunity.

Habitat: Gubei, Jinqiao, and other places miles from anything that could be considered an interesting part of the city


Watering Holes: Element Fresh and any club with a number in its name 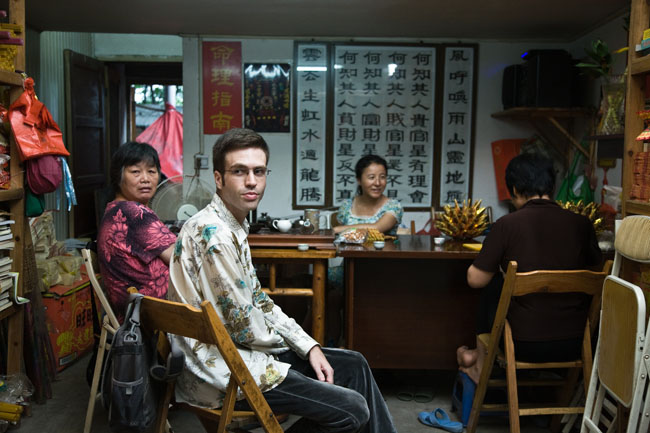 The Language Enthusiast studied Mandarin or East Asian Studies in college/grad school and arrives in China to soak up more of the language.

The problem they tend to encounter, as many people who have studied Chinese before coming here can attest, is that learning Chinese and living in China are two entirely different animals.

Real Chinese comes at you hard, with non-standard Mandarin, weird accents, and that scary feeling you get when you realize that if you mess up something linguistically, there are consequences more substantive than just your grades.

However, I’ve found that Language Enthusiast types tend to eventually do really well in China, if only because obtaining good Chinese skills requires a genuine passion and curiosity for the language. That said, they’re also the type likely to get offended when Chinese people speak English to them rather than recognizing that language learning goes both ways.


Camouflage: Traditional Mao suit, but only for formal occasions

restaurants with no English menus 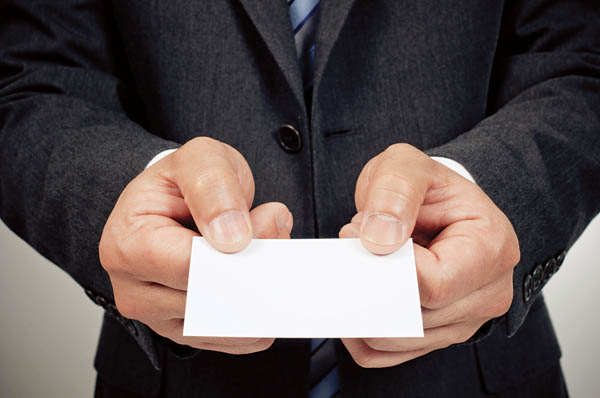 Brought here by the promises of an ever-expanding market, the Conquering Entrepreneur can be found with business card in-hand, perpetually excited about new opportunities in China.

Shanghai is home to a seemingly unlimited number of these types, who are always cornering you in bars/subway stations/late-night street food stands to pitch their latest “disruptive” idea to you.

I will admit that it is great to have that sort of entrepreneurial energy running through a country, but it can get annoying at times. The Conquering Entrepreneur tends to have poor Chinese skills, I’ve found, which doesn’t make a lot of sense since they’re trying to gain a foothold in the Chinese market.

Entrepreneurs range from the impressively magnanimous to unspeakable levels of awfulness, but one thing’s for sure: they’re here to stay as long as China’s economy keeps expanding.

Habitat: Sleeping secretly in his shared office space in JingAn because rent is just too damn high 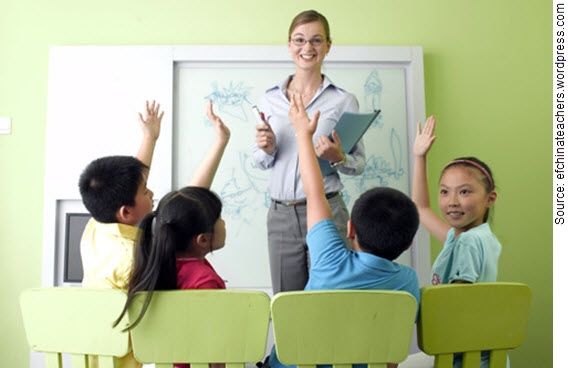 Probably the most commonly-found foreigner in China, the Wandering Teacher comes in two distinct varieties: the no-jobs-at-home-might-as-well-teach-in China type and the career teacher gaining experience.

Fact is, English teaching jobs are very easy to come by in China, and it lures some seriously interesting characters here. I’ve met teachers who literally have warrants out for their arrest back home, as well as trustafarians traveling the world, one year and one place at time.

The education market in China continues to boom, but in the last 5 years I’ve noticed a definite reduction in the deadbeat teacher numbers and a significant uptick among serious career teachers, which is great news for Chinese students!

Habitat: multiple roommates above an inexpensive bar with Filipina waitresses


Watering Holes: Any place with 10rmb Qingdaos on draft and 15rmb quesadillas on the menu

One of the most interesting foreigner archetypes you’ll meet in China is the ABC (or CBC...or BBC...etc), who has often come to China seeking a reconnection with his or her culture, as well as for many of the same reasons as the types listed above.

The China experience for ABCs is wildly different than it is for foreigners of other ethnicities, and they are usually held to a different standard by locals. I’ve heard ABC friends complain, for instance, that Mainlanders will viciously criticize them for their less-than-perfect Mandarin skills, and bizarrely they can be turned down for jobs because some Mainland employers don’t believe they truly have native-level English skills.

Culturally, ABCs often have to make an extra effort to stand out from the locals, which leads to things like excessive partying and other abrasive behavior in an attempt to distance themselves from Chinese stereotypes – a huge portion of bar fights I’ve seen have involved ABCs in some capacity, for example.

Habitat: small but well-appointed apartment somewhere near the Bund


Watering Holes: M1NT, Bar Rouge and any club where people take black and white pictures and post them on Instagram

I bet you’ve got some great stories of meeting interesting foreigners in China – leave them in the comments below!
9 Clever Chinese Translations for Foreign Names Top 5 Gaming Culture Phenomenons in China and Its Impact on Chinese Society