Video and computer games are just as popular here in China as they are in the West, but as with many things, China tends to take stuff from the outside world and make it wild, weird, and characteristically Chinese.

Chinese culture is so old and the country so large that interesting, unpredictable things are always happening in Chinese society, and gaming is no exception. So, here are our top 5 favorite crazy things about gaming and gaming culture in China!

They’re a Form of Punishment 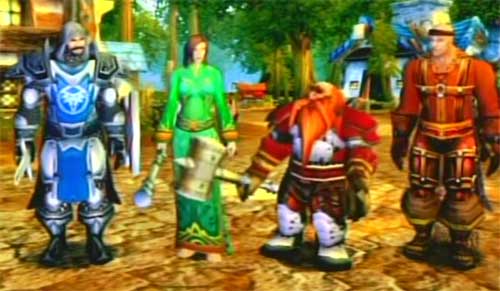 You may remember the South Park episode in which Cartman convinces the boys to toil away killing boars in World of Warcraft in order to build up enough points to defeat the game’s best player.

That’s such a ridiculous thing to do - but it actually happened in China!

In 2011, it came to light that in one prison camp in northern China, guards had been forcing inmates to mine gold and other brute-force work goodies in a variety of MMORPGs and earning upwards of US$800 per day doing it. Kind of makes being figuratively chained to your desk and computer all day not seem so bad by comparison.

MMORPGs are a New Form of Parenting 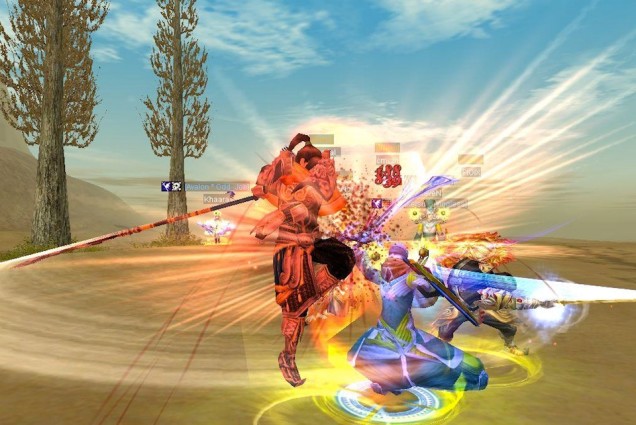 As we’ll talk about a bit later, online games are an enormous part of culture in China. In some cities it’s not uncommon to find teens and 20-somethings camped out in internet cafes for days at a time, plugging away.

Sometimes, though, players almost literally “live” in the games themselves. Case in point is one Mr. Feng, whose son had an online gaming addiction so severe it was preventing him from getting a job.

Doing the only reasonable thing, Mr. Feng joined the game himself last year and sought out the few players higher in skill level than his son, hiring them to kill his son every time he logged into the game, reasoning that he’d get bored of playing and eventually start looking for a job.

No word on whether or not it worked, but it’s interesting to think about how only in China do families handle domestic issues inside a MMORPG! The games play such a big role in modern Chinese culture that they can often be the most efficient way of getting interpersonal things done.

Traditional Chinese culture has more of a group mentality (speaking very generally here), so in the more fractured modern world, perhaps immersion in MMORPGs is a way to maintain traditional cultural principles?

Until Recently All Game Consoles Were Banned Throughout China 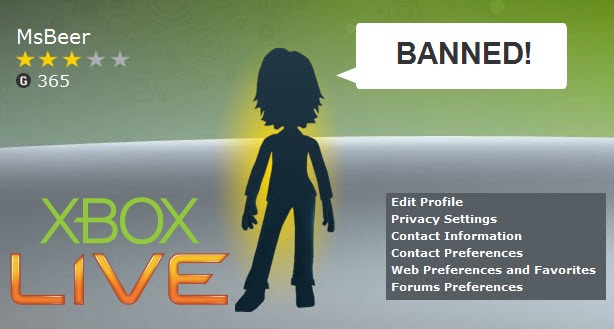 I can attest that life in China is randomly devoid of certain Western brands.

Google products are tricky to use without a VPN connection (service that routes you through a foreign IP address to make blocked/throttled sites accessible), for instance, and until recently the only candy bar you could find in stores was Snickers.

In that same vein, major gaming consoles like XBox and Playstation were under a blanket ban until earlier this year, meaning that you’d have to look to the underground markets if you wanted to buy a console or game.

Interestingly enough, some gamers actually found this advantageous: gray market consoles were (and are) readily available, and because all the games were pirated, they were often priced at as little as US$1, per game, a pretty hefty discount.

Now that consoles are legal, though, they can connect to online gaming networks (XBox live, PSN), so get ready for a half billion Chinese gamers to match up with. 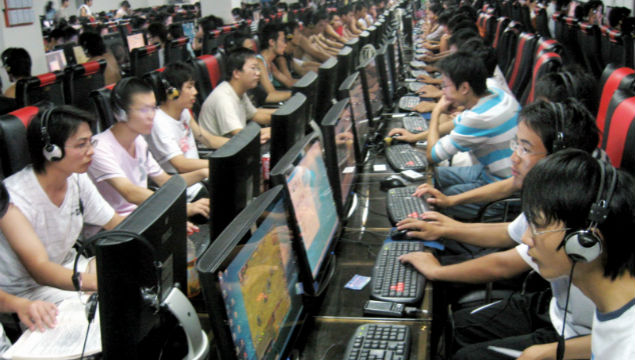 It’s really hard to overstate the place of online games in wider modern Chinese culture. They’re ubiquitous, particularly among males, and it’s speculated that the free-to-play games are so popular because they’re such engrossing yet affordable forms of entertainment.

Interestingly enough, though, Chinese gamers spend more than US$5 billion a year (and counting) on in-game microtransactions, though the games are noticeably lacking the monthly subscription fees their Western counterparts tend to have.

The influence of online games is so pervasive that the China Communist Youth League uses online role playing games as their primary method of marketing and recruitment, and as a tool to “generate ‘national spirit’ among young players and achieve various political goals.”

Indeed, analysts consider online games to be the Chinese equivalent of what television was to the West’s baby boomer generation: a transformative medium that forever changes the wider culture.

Arcades Are Huge in China - Among Adults 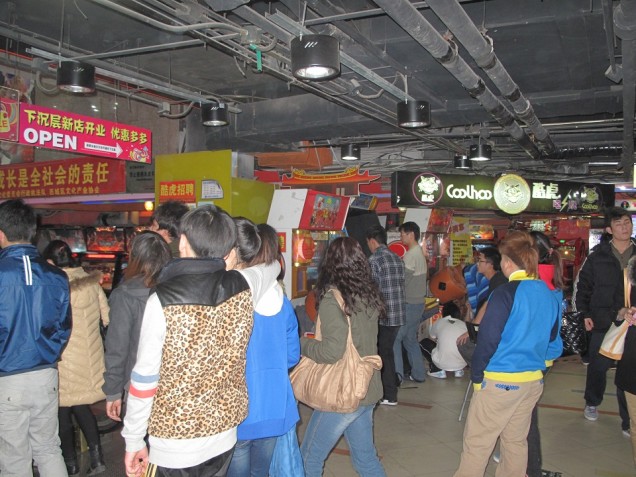 You remember arcades from your childhood - flashing lights, skeeball, and trying to win that dusty 20’ TV that cost like 10,000 tickets.

They’re still going strong here in China, but they consist almost entirely of adults - or kids trying to act like them.

Even though they are video game machines, arcade games weren’t covered by the same ban that we discussed earlier (they’re not even regulated by the same government department, for some reason), and this lack of regulation might explain their popularity: laws about smoking, drinking, and age restrictions are widely ignored in arcades, and there’s none of the IP enforcement higher profile entertainment areas have to operate under, so unlicensed knockoff games are commonplace.

They’re a pretty fun, unique experience for sure, and if you’re ever in China I highly recommend visiting one - it’s the weirdest mix of childhood and adulthood you’ll ever see!

Have any good stories of gaming in China or with Chinese people? Share in the comments below!