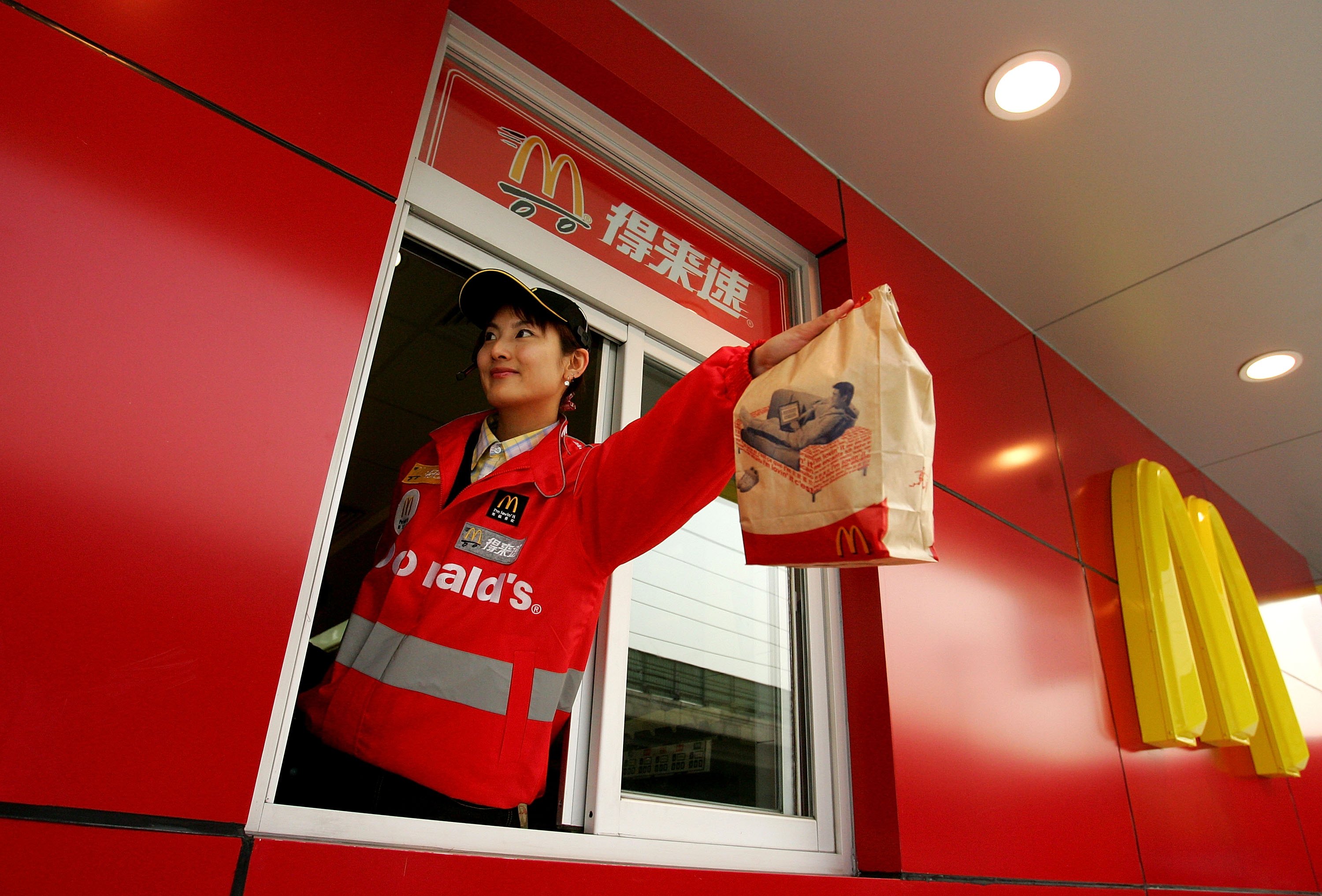 What Does "Western Food" Mean in China?

It may be hard to believe that the idea of 'Western Food' in China can exist as a single cuisine given the vast number of different countries and cultures that it must encompass. I wonder how Cordon Bleu French chefs would feel about being identified together with Taco Bell?

and its nonchalant embodiment of pretty much everything edible west of India.

'Sour Fish Ball Crisps'. 'Sweet Cheese-on-Toast'. 'Peking Duck Pizza'. These are just some of the amazing things that happen when thousands of years of Chinese culinary history collides with the often misunderstood concept of 'Western Food'. 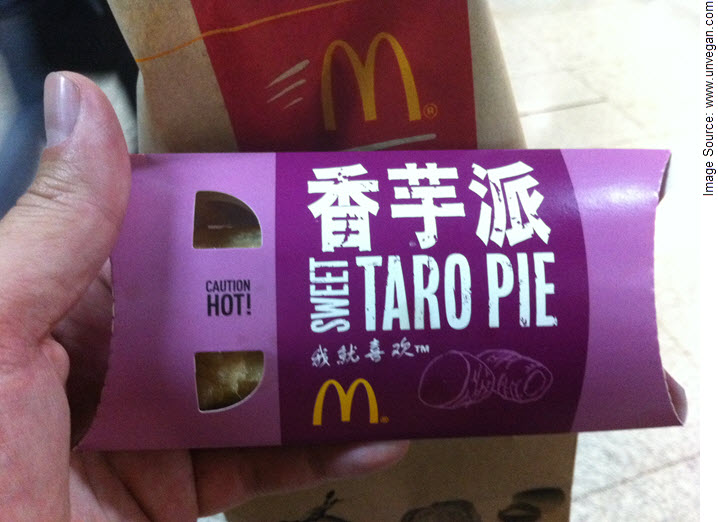 As China opens up to Western markets, so too has the Chinese nation's appetite for exotic foreign cuisine expanded into a multi-billion dollar industry.

Usual suspects, McDonald's and KFC were two of the first on the scene, opening their first branches in the late 80's and spreading across the country ever since.

The vast financial power and marketing campaigns of these industry giants helped to shape the idea in China that Americans wouldn't eat anything unless it's pressed between two pieces of bread or deep fried.

This uncontested assumption lasted until European staples like pizza and pasta entered public consciousness, broadening the considered scope of the Western palate to something less akin to that of a caveman and more akin to that of a student.

"xī cān (西餐)" menus pay homage to some of the finest transliterations in the Chinese language. Some of my favorites are listed below.

Historically, brands that have attempted to enter the Chinese market with authentic foreign recipes have been largely unsuccessful.

Oreo, now a widely available and popular biscuit in China, was once deemed an utter failure on the Chinese market until manufacturers reduced the sugar content to better suit local tastes.

Whilst many companies have learned this lesson the hard way, others have retaliated by adapting their own produce accordingly.

Pizza Hut is a great example of a Western chain that has changed both its brand image and menu to succeed in the Chinese market. Current offerings include items like the following:

These dishes are a veritable delight to young urban Chinese professionals, but are perhaps not to Western tastes. 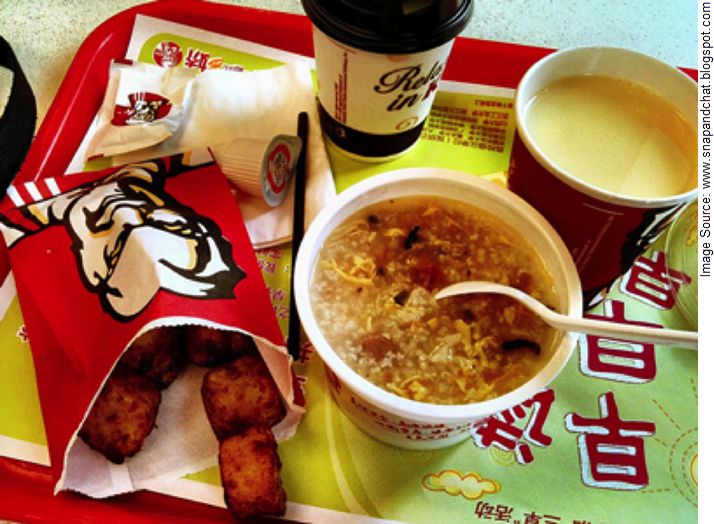 Stylised 'bakeries' are perhaps the most popular, in which the aesthetics of Western food meet the demanding Chinese palate. Here, products are made to look like foreign goods whilst maintaining a level of Chineseness which allows them to proliferate. 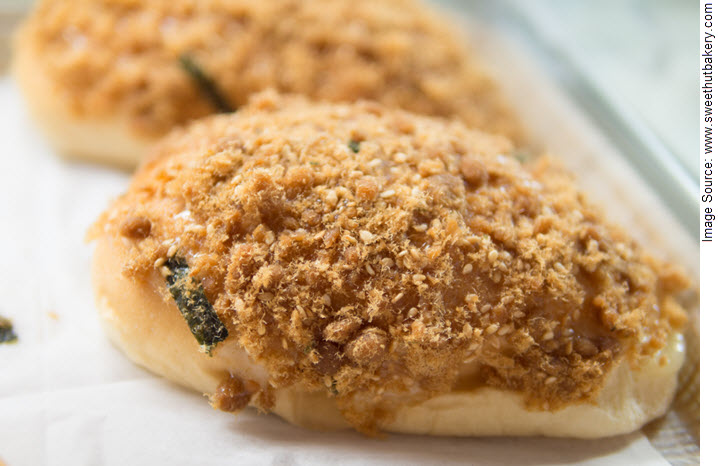 As marketing men attempt to marry the romance of Western culture with the realities of a Chinese diet, the definition of Western food becomes less and less clear.

In the larger cities, there are movements to bring genuine, quality foreign food to China. Trendy cafes and doting critics have ensured that Western food retains its cultural status as both a food of luxury and decadence.

As palates gradually grow to accept foreign flavors in their purer forms, so too have eating habits changed in cities like Beijing and Shanghai where, these days, you're much more likely to see someone sipping a morning "měi shì kā fēi (美式咖啡)" 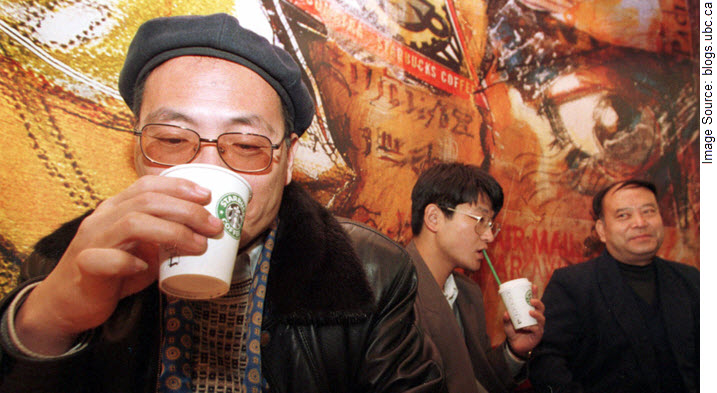 However unpalatable many "xī cān (西餐)" culinary creations may appear, are they really any more bastardized than unidentified 'Chinese sauce' poured over fries or 'Sweet and Sour Chicken Balls' that can be bought in microwaveable bags?

As far from the mark as the Chinese idea of "xī cān (西餐)" may sometimes be, Western appropriation of China's vast and distinguished cuisine can be equally misguided.

As long as we don't take our cuisines too seriously, it can be great to see another culture develop it with a new perspective and appreciation.

And, you know what, Peking Duck Pizza is actually pretty damn good.