When you’ve lived in China for a long time, you realize how much time you spend hunting down imported things and experiences.

Stuff like nice cheese, good whiskey, the newest TV shows or even musical instruments can be hard to come by here, so people will go to great lengths to get them or bring them back from overseas.

I’m as guilty as anyone (I bring 5-6 bottles of BBQ sauce back from the US every trip), but I also think it’s important to value the amazing stuff you can only find here in the Middle Kingdom.

So, I’ve compiled a list of some of my favorite things you can (generally) only find in China. Onward! 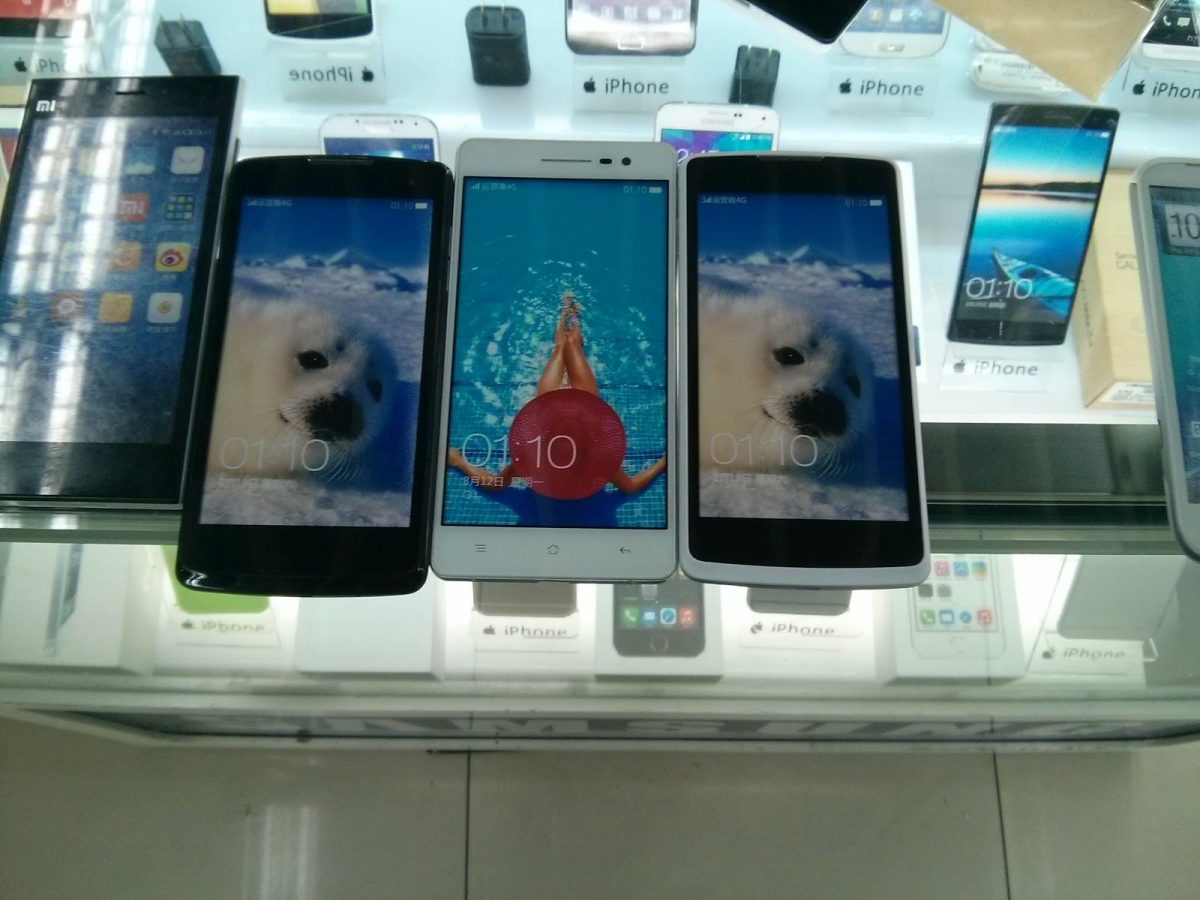 Most of the press on mobile phones in China is about the country’s insatiable desire for iPhones, and the Apple (known in Chinese quite straightforwardly as píng guǒ (苹果)) flagship is indeed in high demand here.

Oddly enough, though, iPhones and iPads are noticeably more expensive here – a new iPhone can run you over US$1,000.

The most interesting part of the Chinese phone market, in my book, is way at the bottom.

Any fake market or little store on the street will sell you a bare-bones smartphone, usually running on a shān zhài (山寨), or "knockoff", version of Android OS, for something like 150rmb, or US$25.

Further up the market ladder, you can buy knockoff Samsung or iPhone models for about ⅓ of the real price.

While they’re generally of lower quality, once in a while you can get a diamond in the rough, usually a genuine model that was left at the factory for one reason or another.

In these cases, you’re getting a real Samsung Galaxy or iPhone 6 for a huge discount, and it’s the crazy informality of China that makes it possible!

As we’ve written about before, most of the “Chinese” food we eat in the West is Sichuan or Hunan food adapted for Western palates.

Some of the best real Chinese food, though, comes from the country’s west and southwest, and generally can’t be found overseas.

Xinjiang is the only place in China that has any real ethnic diversity, with about half the population being Uighurs, a Turkic people with Central Asian origins.

As a result, Xinjiang cuisine is this crazy mix of Middle Eastern and Chinese food. It’s just fantastic – and almost impossible to find in the US or Europe.

Food from southwestern China’s yún nán (云南) province is also a hidden gem of sorts, as it integrates elements of Southeast Asian cuisine and even features cheese and other dairy goodies, a serious rarity in Chinese food.

Try as I might, I have yet to find even a vaguely authentic version of yún nán cài (云南菜) Stateside (if anyone has the hookup, please let me know!)

3. A job pretending to be a businessman/musician/doctor 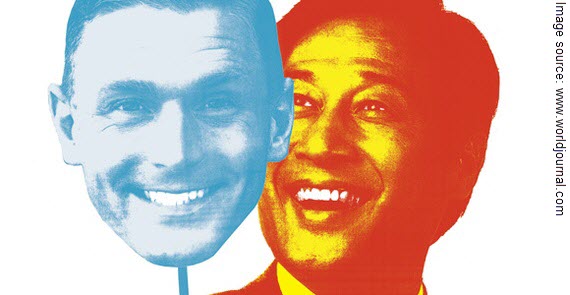 You may have read about “whiteface” jobs in China, in which Caucasian foreigners are hired to pose as businessmen or other experts (even beauty queens, apparently)  in order to help companies impress clients.

Despite China’s diversifying economy and increasing degree of international exposure, “foreigner clout” is still a substantial force. A company that can afford to hire and do business with foreigners has a step up over local competitors.

I’ve gotten multiple offers to spend a day touring a factory or sitting in on a board meeting in a suit, but there are other “whiteface” gigs to be found as well.

I briefly made a living as a musician playing at some incredibly random corporate events: car dealership openings, real estate sales, government functions and a host of other places where having foreign faces as the entertainment lent prestige to the event, even if almost no one paid attention to the music.

The best story I’ve heard about is from a friend who posed as a French executive for a company in Guangzhou that was considering going public.

He was told he’d just have to sit in on a meeting and make a short speech, but was actually put into a room of angry investors who drilled him with questions about the company’s poor performance – questions, of course, that he was humorously unqualified to answer.

He eventually had to extricate himself from the situation when things got tense, but it’s a great example of how “whiteface” jobs can be a, shall we say... unusual experience. 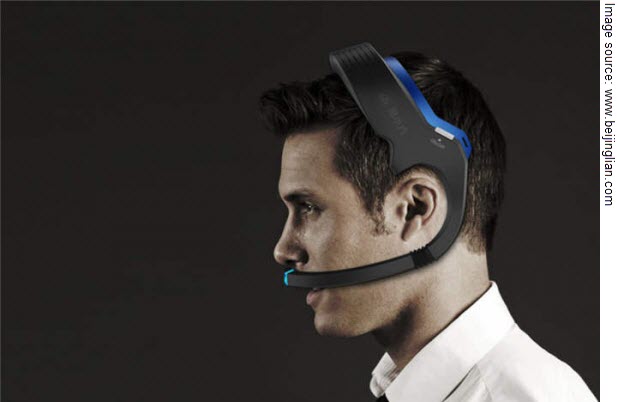 China’s air pollution problem is no secret, and in many areas of the country it’s getting worse, necessitating bizarre rule changes like the ones ahead of this month’s APEC summit in Beijing that mandate reduced car usage and school closings in order to ensure clear skies for visiting dignitaries.

Necessity, however, is the mother of invention. A Chongqing-based company has developed the world’s first wearable air purifier.

For those of you lucky enough to not be familiar with them, air purifiers are generally bulky, expensive and not at all mobile installations, but this headphone-style setup promises to remove 99.9% of pollutants in and around your headspace.

It even features a washable filter, which is a big plus because replacement filters can be ridiculously expensive as well.

In short, it’s an evolutionary leap from the standard facemask, and one of those things that could only be created here in China. 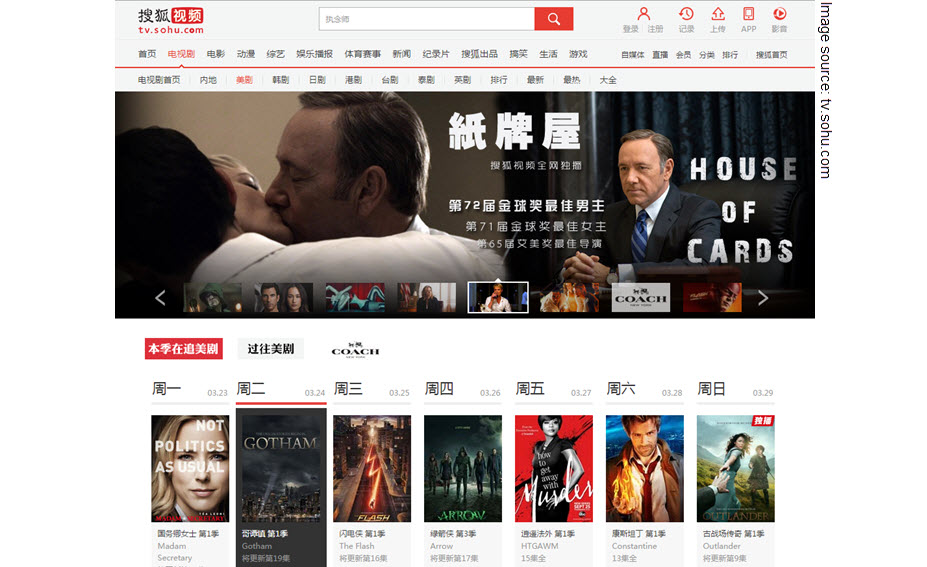 In the US we’ve got Hulu, Netflix, and a whole host of other services I probably don’t know about because I’ve lived in China since before Lady Gaga was famous, but those are all paid or ad-supported services.

Here in China, piracy of US shows and movies was so rampant that many studios and content creators decided to cut a deal with the sites that were hosting them.

What's great about them if you're learning Mandarin is that they often feature dual subtitles of Chinese and English, making it easy to get great insight on how to translate colloquial English expressions into Chinese. 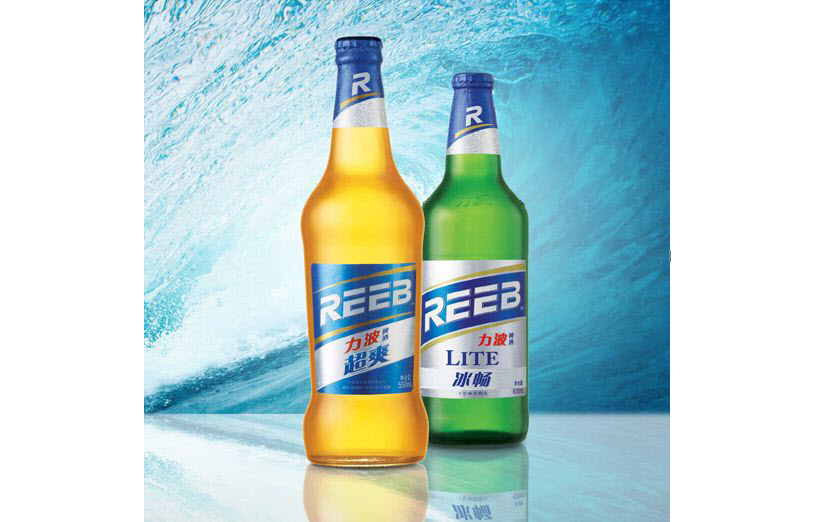 Chinese beer is generally a pretty uninspiring affair, but there are diamonds in the rough now and again.

One such find is Reeb, a Shanghai-based brew that is difficult to find these days but was ubiquitous in pre-Expo (before 2010) era Shanghai.

It’s hard to say what stood out about Reeb, but it had a distinctive taste back when every beer available at the convenience store tasted exactly the same.

It’s known in Chinese as lì bō (力波), literally “power wave,” and while that may be something of an exaggeration, it is always a joyous occasion when you happen upon a biàn lì diàn (便利店) stocked with Reeb.

There’s something so hilariously upfront about the name (it took me YEARS before I realized it was “beer” spelled backwards, by the way, something I’m not especially proud of), and this Reeb commercial from 2008 epitomizes everything about the brand: good times, Shanghai monuments, and a mild headache the next day.

CNN called Reeb a beer for “fading local rock stars,” but were nonetheless charmed by the wonderful labelling:

“The only redeeming feature is the label, which shows a skyline featuring Shanghai’s Oriental Pearl Tower, a windmill, the Statue of Liberty and Sydney Opera House. Why? Not even the people at REEB know why.”

A refreshingly insouciant brew that could only have been conceived of here in the Middle Kingdom. 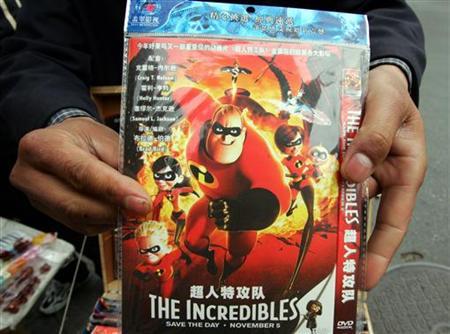 Streaming is quickly becoming the global standard for media consumption, and while China isn’t all that different (see #6), there remains a strong tradition of pirated media, from DVDs to books to video games.

DVDs remain popular in part because internet connections are still relatively slow and unreliable here, so while video can be streamed, it’s often simply easier to just pop in a DVD.

They’re not ubiquitous like they were in 2009 or 2010, but DVD stores can still be found, often with a solid selection of new and classic TV and movie titles in HD or even Blu-Ray quality.

The best part? They’re still usually just a dollar or two per disc, sometimes even less from street vendors.

People who have lived in Shanghai for 5+ years tend to have massive stacks of DVDs sitting around, but they’re so cheap that they’re essentially disposable.

One fun bonus: sometimes the DVD cases or sleeves will have random English reviews that the pirates have pasted there to make them look more legitimate.

Occasionally they’re negative reviews, including one for the Fox show Dollhouse that declared the show “pointless and unnecessary” – right there on the DVD case. 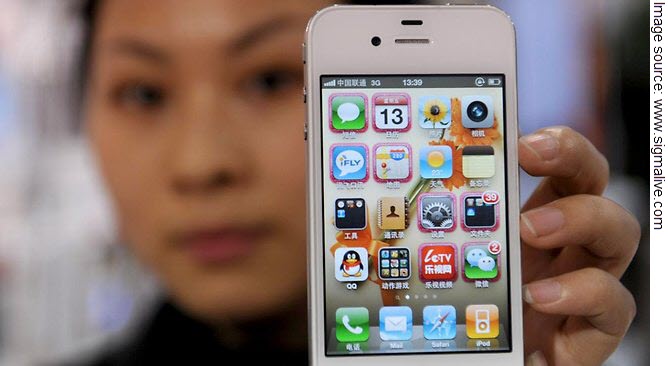 You may have read about China’s super-hot real estate market, which saw prices rise at preposterous rates before finally starting to slump this summer.

But the crux of the issue is that there aren’t a lot of avenues for investment in China, so tremendous amounts of money goes into real estate, driving up prices, particularly in big cities.

Banks are trying to remedy the issue, however, by introducing higher-yield wealth management products.

It’s a sign of how reluctant Chinese investors are to put their money into these financial products, but also a pretty awesome deal if you were interested in investing anyway!

Well there you have it! Eight things you can find only in China. I'd love to hear from you guys about some of your favorite “only in China” stuff! It’s a wild and wonderful place.