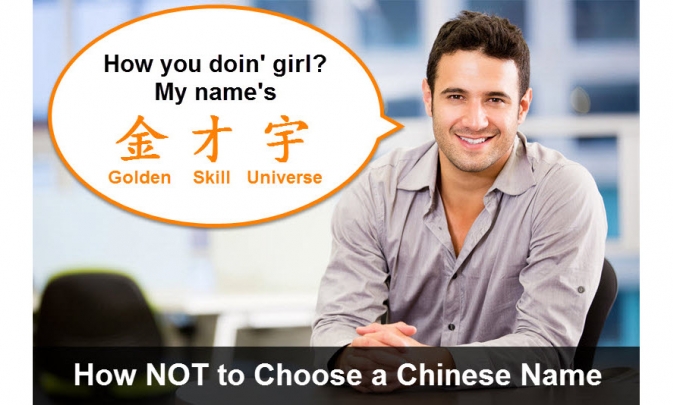 How NOT to Choose a Chinese Name

In the vast ocean of regrettable tattoos, an ex-girlfriend's name in Chinese characters is perhaps as regrettable as it gets.

Not only is the tattoo a constant reminder of that impulsive Valentine's Day in 2007, chances are her name has also been horribly translated by a tattoo artist with a basic edition of Pleco on his iPhone.

Don't get me wrong, I'm a strong advocate of regrettable tattoos, in fact, I have several.

A poorly translated Chinese name on the other hand? That's something I couldn't live down.

It's not a bad idea to choose a Chinese name if you'll be staying in China for a while, or if you'll be learning Chinese. 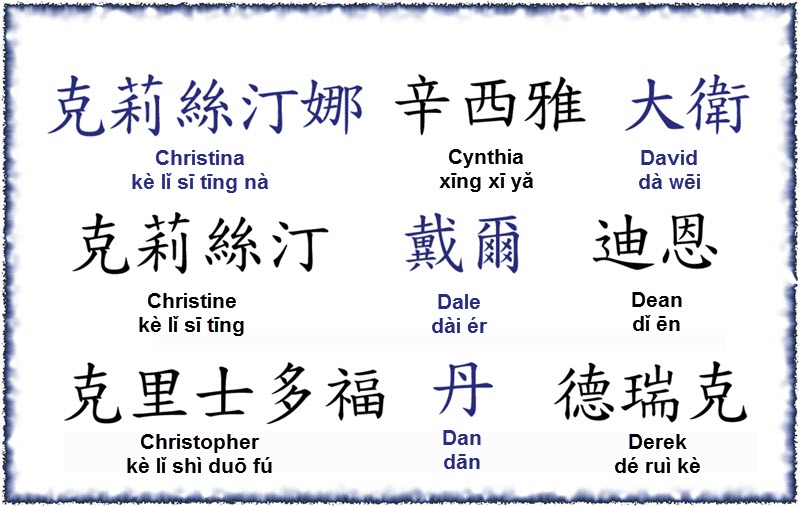 Some will tell you that a foreign name can be translated into Chinese using a variety of effective methods. This is, unfortunately, almost completely untrue.

The most popular form of translation for foreign names is 'transliteration' or 'transcription', the phonetic representation of foreign sounds with Chinese characters.

The problem with transliteration lies in fundamental differences between the Chinese language and others. Chinese can only represent syllables as concrete blocks of sound and not as fluid combinations of letters.

As a result, common names like Jack and Thomas are translated as 杰克 (jié kè) and 托马斯 (tuō mǎ sī) respectively. Although these names are as phonetically accurate as it can be, they sound neither like the originals nor like authentic Chinese names.

Tip: Have Yoyo Chinese's free video-based pinyin chart open and ready to make sure your pinyin pronunciation is correct. The chart has video explanations for difficult sounds and audio demonstrations for every Mandarin sound.

Despite its popularity, transliteration is not the Messiah that it appears to be. Rather, it's the dodgy DIY of translation – the duct tape around your windows, your upturned cardboard box coffee table, or other potentially embarassing quick fixes.

A braver student of Chinese may try to pick a Chinese name from scratch, but must first side step a myriad of pitfalls.

My Own Experience (A Cautionary Tale) 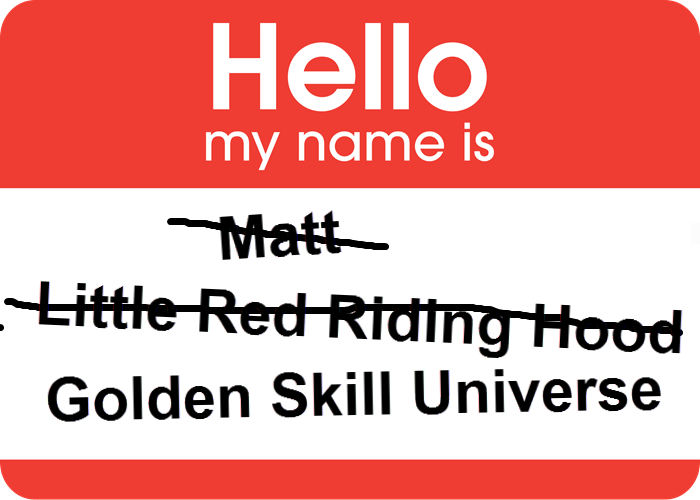 I, personally, have gone through countless Chinese names in a long and traumatic battle to find the right one for myself.

From the generic 马特 (mǎ tè), transliterated from "Matt", to the self-inflicted wound that was 小红帽 (xiǎo hóng mào), or "Little Red Riding Hood", there has been far more defeat than success.

Perhaps no defeat was more crushing than my brief period as 金才宇 (jīn cái yǔ).

Based on nothing more than a rudimentary grasp of Chinese and a brief sojourn through an English to Chinese dictionary, I set upon three characters which I felt could carry the combined weight of my appearance, philosophy and spirituality.

Now, 'Golden Skill Universe' is obviously about as vain and narcissistic as a name can get, but if you're out to make an impression and have a laugh, it could be worth a shot. Right?

Although rarely met with outright hostility, every introduction brought with it an awkward shuffle, the occasional reluctant handshake, and the odd giggle of embarrassment.

You see, in my naivety, I was perhaps the least affected by my terrible name. Instead, it was those who fully understood its connotations and had to use it to address me that were most ashamed.

Moral of the Story

The freedom to choose a new name for yourself does not give you liberty to use the Chinese language without caution or restraint. Every character has a meaning shaped by it's use, form, and progression through 5000 years of continuous history.

As a result, these meanings can be complicated and extremely esoteric. Choosing the right ones for your name can either be an exercise in auspiciousness and piety, or, in my case, a fast-track to embarrassment.

Click here to read how you should choose your Chinese name

In my opinion, there is no perfect way to chose a Chinese name for yourself. There are quick fixes and lines of best fit, but no method can provide you with a totally authentic substitute.

In the end, I have now comfortably settled into life as 任桐慕 (rèn tóng mù), a name carefully curated for me by a native Chinese speaker who, as far as I know, wasn't trying to sabotage my personal life.

This is perhaps an instance in which the old adage needs to be re-thought:

If you want it done well, don't do it yourself.

And, most importantly, don't get it tattooed. You do not want to be 'Golden Skill Universe' forever.

Have you had any good or bad experiences with a Chinese name? We'd love to hear about it in the comments section below!