Last week we talked about some of my favorite recent (and not so recent) Chinese expressions, and now I’m back with 5 more phrases/words that I love and think are useful!

Remember, if you need help pronouncing any of the pinyin for these expressions, Yoyo Chinese's free video-based pinyin chart, which includes video explanations and audio demonstrations of Mandarin sounds, is a good place to go: link 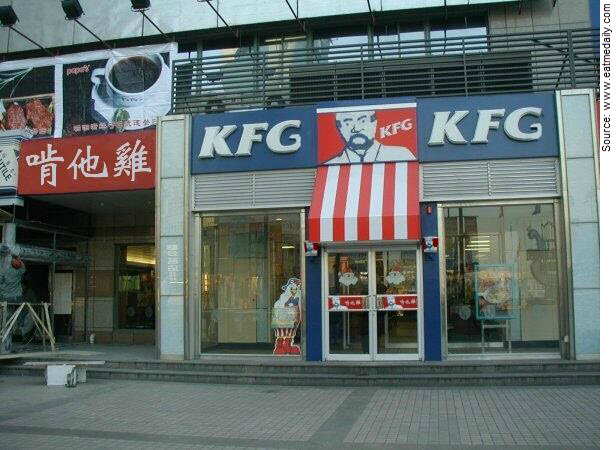 A definite personal favorite and one that I desperately wish would become part of English vernacular, "shān zhài (山寨)"

versions here in China, and it’s a hilarious and often very financially astute way to do things, both as a retailer and a consumer.

The term literally means “mountain stronghold,” and eventually came to refer to anything outside government supervision, which lead to it being applied to not-technically-legal-but-who-really-cares knockoff merchandise.

is “bootleg.” In China there are not only bootleg DVDs, but bootleg computers, bootleg basketball hoops and bootleg boots!

- Is this (product) genuine?

- I think it’s a knockoff, but I can’t really tell!

You want to take advantage of the amazing Chinese proclivity for creating something 80% as good as its Western counterpart for 10% the price. Preferably said while wearing an Arnani suit and talking on your iiPhone. 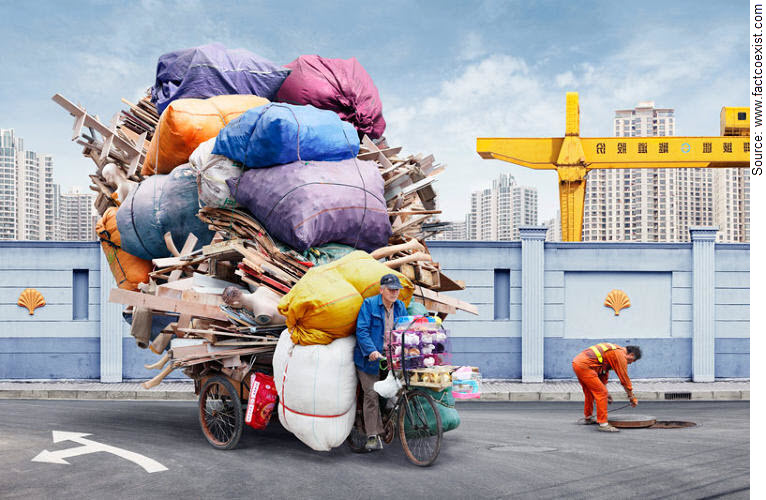 "Niú (牛)" can be used to tell someone they're awesome, or that they rock! This isn't commonly used in place like Taiwan, but it's used all the time in Mainland China. If you can use it correctly, you'll definitely impress!

Yangyang did an explanation of this word in one of her Google Hangouts. Take a look here: 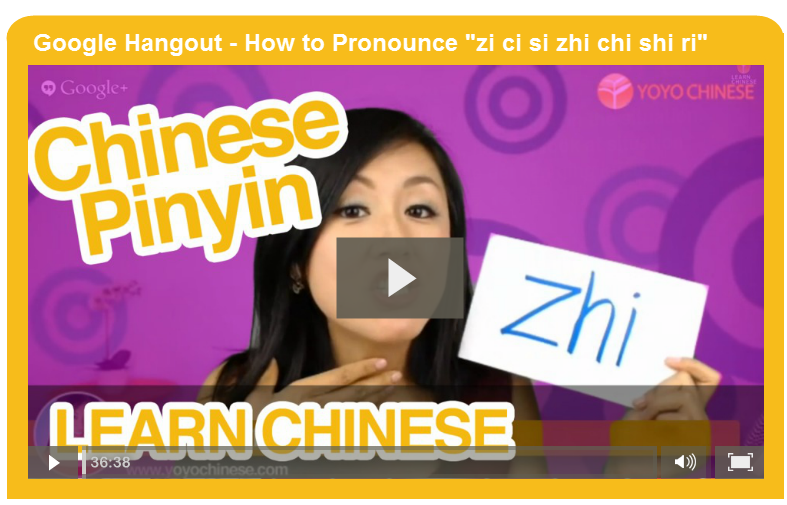 - LeBron James is so awesome!

Something especially awesome or cool happens. High scores on a test, an especially bodacious* kickflip - as long as you think it’s cool.

– "open one eye and close the other" 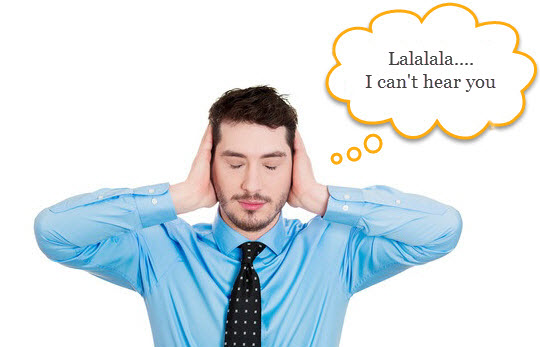 This is roughly equivalent to the English idiom “to turn a blind eye to ____,” and is a common way to refer to situations in which some sort of authority figure ignores his responsibilities.

Literally meaning “open one eye, close one eye,” it’s a bit formal (like its English counterpart) but nonetheless comes in handy a lot.

You want to show off your language skills. It’ll help you sound poetic and biblical! 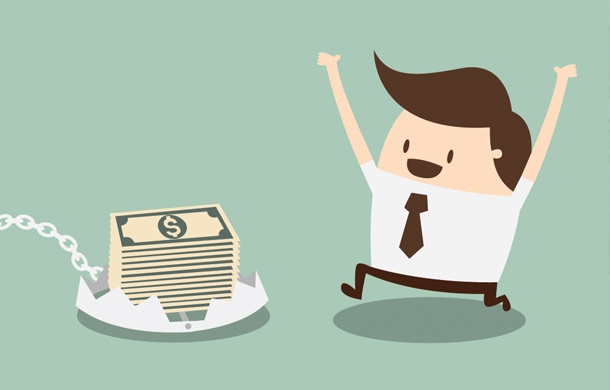 is a term I hear more and more these days, and it’s an adverbial phrase used to describe a situation in which you’ve been duped or goaded into something so subtly that you didn’t even notice.

The literal translation is “not knowing, not seeing,” which in my book is a lot simpler than saying “unbeknownst to me…” I also love how "bù zhī bù jué (不知不觉)"

has a slightly menacing connotation; using it sort of suggests that something nefarious is afoot.

- How could you have bought such an expensive car?!

- I was originally going to buy a cheap one, but the salesman convinced me to buy a BMW without me even realizing it.

You’re in a situation where you’re a bit unsure of yourself (conveniently happens a lot in China!).

is a pretty good excuse because of its slightly dark connotation – it implies that you’ve been had by someone with ulterior motives who was being deceitful, so whatever happened is not entirely your fault.

This applies when you’ve made some sort of mistake in a formal procedure, as you can just claim someone led you to “unwittingly” do the wrong thing.

– The Chinese emoticon equivalent of :( 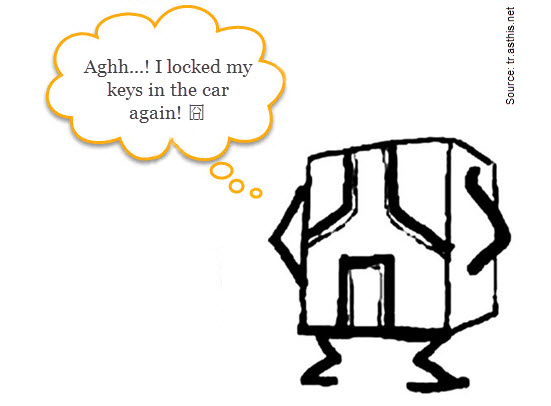 Chinese characters are awesome (and waaaay easier to learn than you think).  "Jiǒng (囧)"

It’s an old character that refers to a certain type of plant called the velvetleaf, as well as some other stuff like a classical Chinese window style and something about bright sunlight.

These days, though, it’s almost exclusively used online as an emoticon for sadness or embarrassment, because it resembles a humorously exaggerated version of a frowny face.

It’s a cool little collision of an ancient language and a modern medium that takes advantage of the fact that, at the end of the day, Chinese characters are really just tiny little pictures.

You’re on your QQ or whatnot and can’t be bothered to write out the reason you’re sad. Basically whenever you’d otherwise use a sad emoticon, use "jiǒng (囧)."

Well, that's the end of the Chinese expressions series. I think that deserves a "囧", don't you? :)

Take another swing at Part 1 here!

Just out of curiosity, though, have you heard of or do you use any Chinese expressions I haven't mentioned in this two part series? Share them with your fellow Chinese learners in the comments below.