Sad but true – this is one of the first phrases I learned to say in Chinese, meaning “I don’t understand what you’re saying.”

I remember wondering, “How is it possible for just three little syllables to mean all that?”

I eventually started learning Chinese, and was looking forward to never using the phrase “tīng bu dǒng” ever again. But the idea of just three little syllables holding so much meaning continued to intrigue me.

When I reached my second year of college, the following exchange took place in my Chinese class:

Dai Laoshi: Classmates, it is time to start speaking Chinese in a way that is not so basic.

Dai Laoshi: We will begin by learning about “potential complements.”

At that point, I began actually paying attention. Once again, I was struck by how much meaning was packed into such short phrases. Before long, it dawned on me that “tīng bu dǒng” is also a potential complement phrase.

Soon, this (potentially) dry and boring grammatical concept became one of the many reasons why I love Chinese.

They take some getting used to, but once you get it and start using them, it's so much more fun than always relying on boring old “kě yǐ” (可以)

all the time. Besides, using potential complements makes you feel like you have rock star Chinese!

I've written about some potential complements that are my favorite to use in conversation. They’re my favorite not only because they are just three little syllables packed with meaning, but also because these particular ones are very useful in certain situations.

I’ve grouped them into three categories (situations) for you—shopping, dining, and story-telling.

Use these potential complement phrases when SHOPPING:

This means "can't afford to buy" and can be helpful in a bargaining situation.

If a vendor quotes you a high price, you can scoff and say “mǎi bu qǐ.” Although, the vendor might scoff back and say, “You’re a foreigner! Of course you can afford it!” – “Nǐ shì yí gè wài gúo rén, dāng rán mǎi de qǐ!”  (你是一个外国人，当然买得起！)

You also hear this one a lot when people are talking about the high prices of real estate in China.  So many people “mǎi bu qǐ fángzi” (买不起房子)

This describes a situation where you intend to buy something, but cannot because it's sold out or the stores are out of stock.

It's often the case that you “mǎi bu dào” train tickets in China during a national holiday, because too many people are traveling at those times.

You can also use this phrase if you want to say, “Money cannot buy happiness,” which is “qián mǎi bu dào xìng fú” (钱买不到幸福) 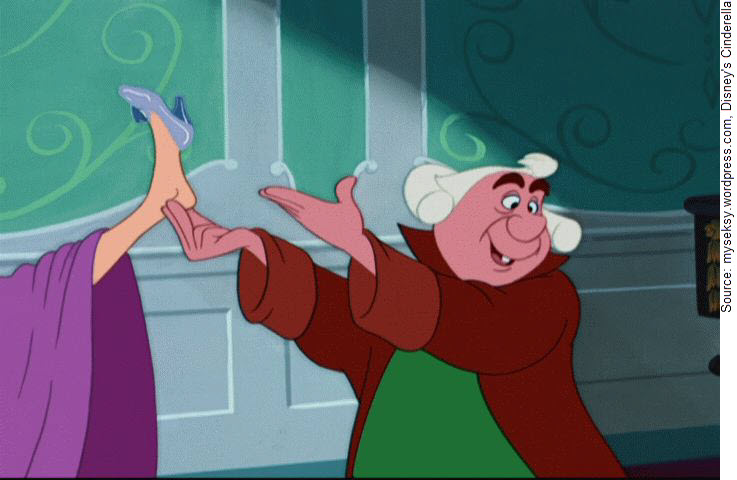 Many Western-sized people unfortunately have to put this phrase to good use when trying to buy clothes or shoes in China.

It means “can’t put it on” and you can use it to refer to things that are too small to wear.  I myself have had many occasions to use this phrase with shop assistants as I came out of a dressing room, handed them back the clothes, and sadly said “chuān bu shàng.”

Use these potential complement phrases when DINING:

You use this phrase to talk about how many people can sit around a table.

If you have a large group of people eating together at a restaurant, you’ll discover that most Chinese banquet-style round tables “zuò de xià” ten people comfortably, and any more than twelve people is definitely “zuò bu xià” (坐不下).

This one is so descriptive! It literally means “cannot eat down,” as if you’re unable to swallow another bite, because your stomach is just too full.

This phrase is especially useful when you’re at a Chinese banquet or invited to someone’s home and some well-meaning person is practically force-feeding you yet ANOTHER bite of food.

They will get the message that you’re busting at the seams. 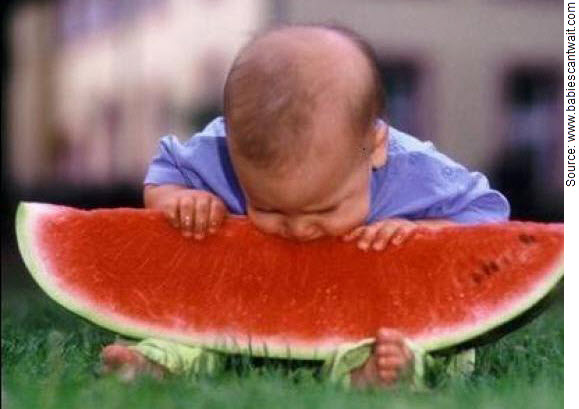 This one is similar to the last one, but means “cannot finish eating.”

In China, the host of a meal will traditionally prepare or order so much food that it’s “chī bu wán.”

If it’s just enough to “chī de wán”, and there’s no food left on the table at the end of the meal, then the host will probably start ordering more, assuming that everyone is still hungry.

Use these potential complement phrases for added drama in your STORYTELLING:

This one means “can’t stand it.”

If you want to tell someone about how something is driving you crazy and you just can't or couldn't take it for one more second, then you can say, “Wǒ shòu bu liǎo le!” (我受不了了！)

You can really add some drama by exaggerating the fourth tone of “shòu” too.

I heard a neighbor use this phrase once when complaining very animatedly to building management about the noise levels coming from the floor above her.

If you cannot forget something, even if perhaps you’d LIKE to forget it, then you’re in a “wàng bu liǎo” situation.

There’s something dramatic and romantic about the phrase, so there are several Chinese songs and at least one movie that have the title “wàng bu liǎo.”

If you’re telling someone about something amazing that happened, you can say, “It’s forever etched into my memory.”  “Wǒ yóng yuǎn wàng bu liǎo.” (我永远忘不了) 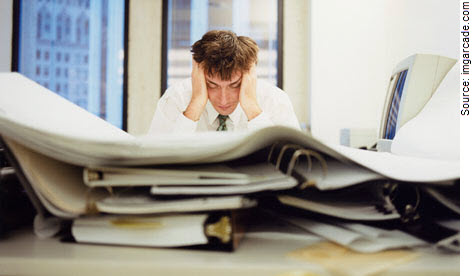 Okay, so this one is four syllables, not three, but I think it deserves to be on this list because we all experience the feeling of “máng bu guò lái” every now and then: it means something like “too busy to manage” or “can’t keep up with everything I have to do.”

You can use this one when complaining to someone about your situation at work, or if you need an effective way of asking for help with something. Just say, “It’s too much for me to do on my own.”  “Wǒ yí ge rén máng bu guò lái.” (我一个人忙不过来)

Even though potential complement may seem like a boring concept at first, it's extremely important and useful.

Once you learn its grammatical structure, you can instantly apply it to countless conversational situations in everyday life. Plus, you'll start understanding lots of short phrases Chinese people throw at you, because potential complements are used everywhere!

Unit 42 of the Yoyo Chinese Intermediate Conversational Course helps you to dig deeper into this concept. Yangyang will show you through several examples why it's wrong to translate "cannot" into "bú huì (不会)"

in many real life situations, and why potential complements are such a big deal: 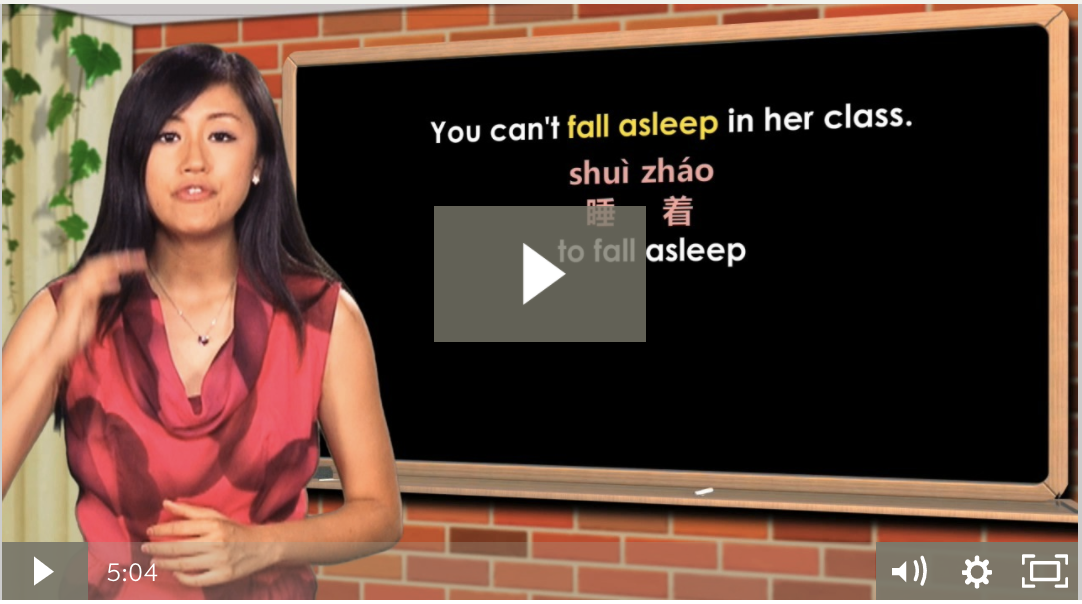