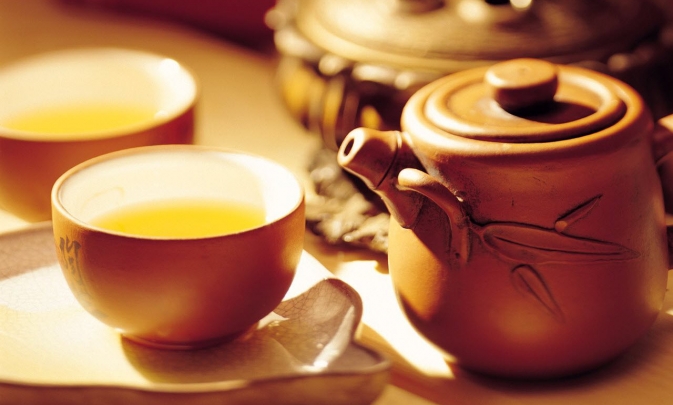 Why Do Chinese People Love Tea So Much?

, holds a special and unique place in Chinese culture, which is definitely saying something when your culture is 4,000+ years old and claims over a billion and a half adherents.

So today we’re going to take a look at tea culture in China, delve into the history a bit, and try to answer the all-important question: Why do the Chinese love tea so freakin much? 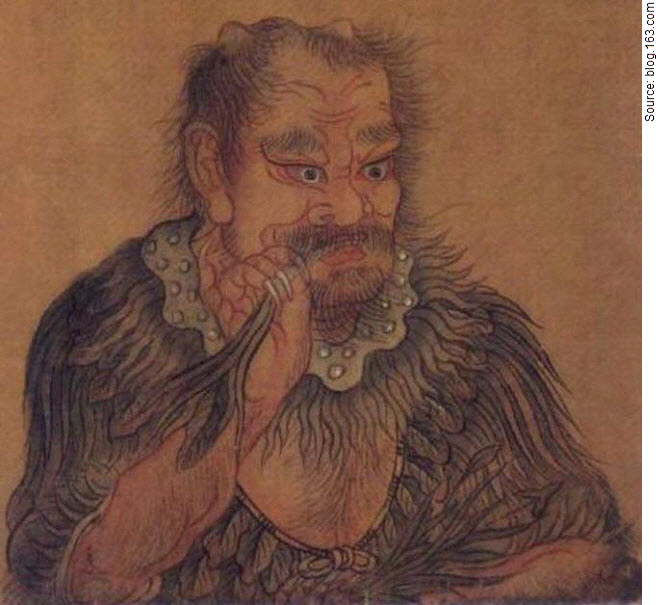 , or “Three Sovereigns,” basically the founding fathers of Chinese culture. Believed to live some 4500 years ago, "shén nóng (神农)" is credited with inventing tea.

One day, a wild leaf happened to fall into the water he was boiling while traveling with his army. He figured, hey, why not give it a shot. Supposedly, the new elixir helped him feel energized and refreshed, giving birth to tea as we know it. 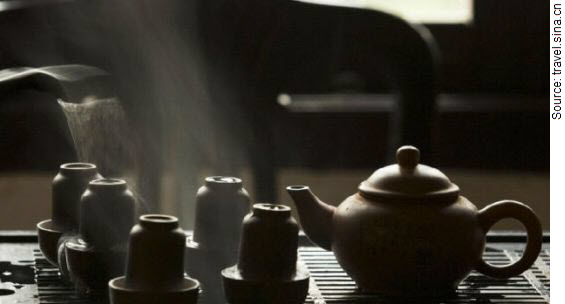 The first verifiable usage of tea was in the Zhou dynasty, probably around 1000 BCE, and ever since then tea has been a fixture of Chinese life.

More than that, though, tea has an outsized importance in Chinese culture that can be tough to grasp until you’ve been in the midst of it.

I like to compare it (roughly) to the way Americans feel about dinner in general: Think Ted Mosby asking every girl, “Have dinner with me on Saturday,” how family dinners are such a central part of a household’s life, or how business deals are often hammered out over dinner.

In China, tea and having tea with people tend to serve the same purpose. You’ll often hear “let’s meet for tea” as an invitation to meet up with someone, or see grandmas congregated around mahjong tables sipping from the same thermos of tea all day.

Sometimes it’s even a bit nefarious. You may have read a bit about the infamous police invitation to “have tea,” euphemistic shorthand for a mandatory visit to a police station for someone accused of wrongdoing, usually a political dissident or an agitating journalist.

If you’ve been to China you’ve most likely heard about the “teahouse scam,” in which unsuspecting tourists are lured into a supposedly authentic tea ceremony only to be stuck with an exorbitant bill.

When a beverage is a euphemism and a means of ripping people off, you know it’s important!

Tea is also one of the most prominent small gifts you see given here in China, especially as something picked up during a vacation.

Much as Westerners might buy a keychain, a fridge magnet or some local snack to give to friends, Chinese travelers love to buy "tè chǎn (特产)"

, or distinctive local products, and tea is usually number one on the list, as different regions in China have a wide variety of different leaf and flavor types.

So why is it that tea is so popular? 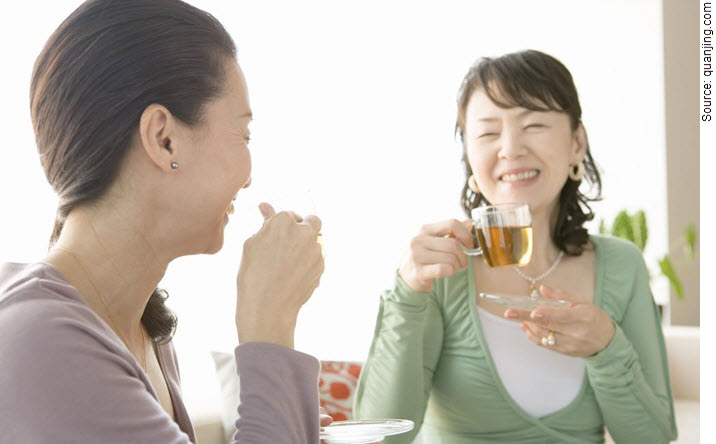 My analysis is that it’s perhaps the most distinctively Chinese product in history, having been invented and perfected in China. It even comes complete with it’s own super old Three Sovereigns-era backstory (see above), so it’s not surprising that many Chinese people take pride in the tea their country produced.

Not to mention, it’s one of China’s most famous exports, and has become a central part of culture in tons of places worldwide, notably the UK.

Tea also fueled an incredibly significant trade movement in the 18th and 19th centuries that helped introduce China to the wider Western world, no small feat.

Let’s also not forget that tea, with its organic origins and plentiful antioxidants, has taken off in popularity in the US over the last few years.

Chinese people tend to be really proud of the older elements of their culture that are still alive today, and there’s nothing that exemplifies that more than tea. Just look at the absurd prices premium tea is going for these days. 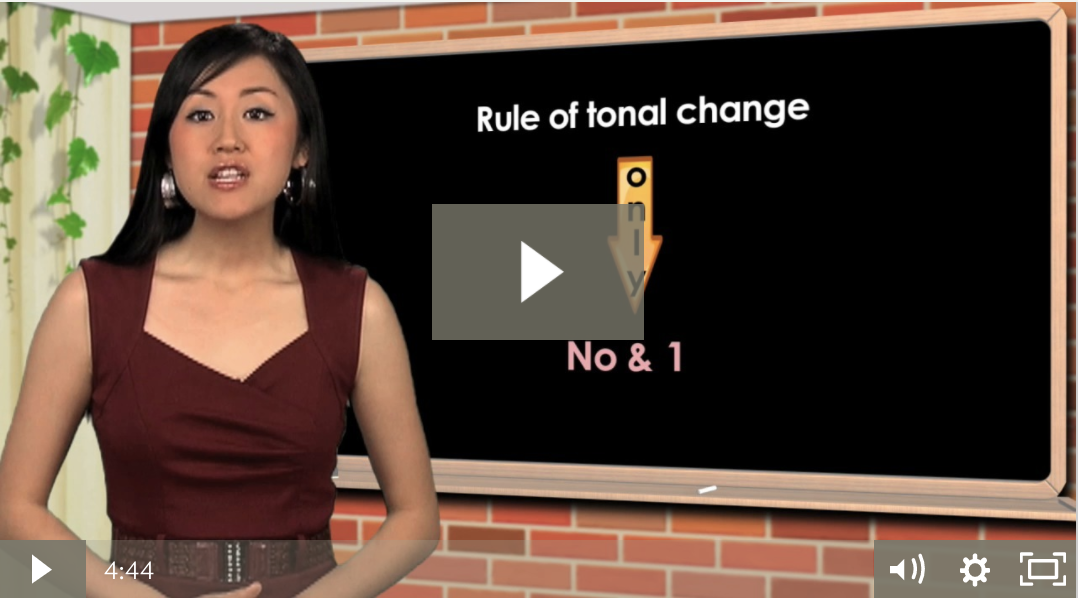 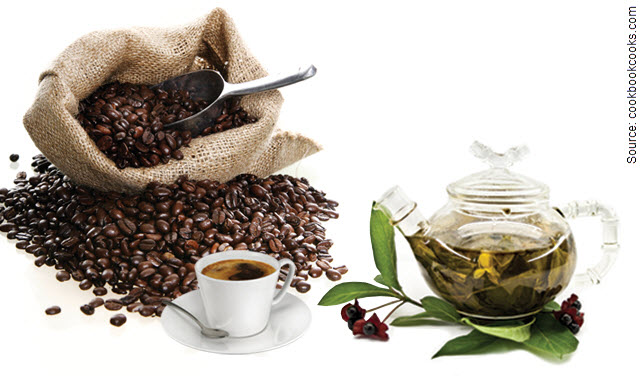 Interestingly enough, though, in some Chinese cities, coffee is beginning to rival tea in popularity as a daily drink, though not in terms of its cultural importance.

Coffee consumption is growing at a rate of 15% per year in Mainland China, and while it won’t be usurping tea anytime soon, down in Yunnan province many tea farmers are opting to grow coffee instead, which thrives in the area’s mild, humid climate.

“More and more young professionals are choosing to start the day with a cup or two at home," says a Nestle executive, and I can definitely support that with anecdotal evidence.

I’d love to hear your stories or thoughts on Chinese tea and its cultural importance! Let me know in the comments below. Prefer something a bit stronger? Check out our Ultimate Guide to Drinking in China