As you learn new characters, you’ll be able to combine them with other characters to form new “compound” words in a really logical way! What’s more, you’ll also learn lots of common “character components”, or “radicals”, which will make learning characters a lot easier, and help you remember their meanings as well!

In this post, we wanted to share a fun take on some of the HARDEST Chinese characters to learn! Please don’t let this list scare you though! A few of them actually have patterns in their meanings and structure that we'll teach you to help you master them! If you can learn even one or two of these highly complex characters, learning other characters will be a breeze!

The 5 characters in today’s post are NOT very common - even 99% of native Chinese speakers won't recognize most of them - so you don’t have to go crazy trying to memorize them! They just show how even the most complex characters can be broken down into small, simple parts; and they can also serve as a fun conversation to have with other Chinese speakers.


Now, let’s get to the countdown of the top 5 most difficult Chinese characters! 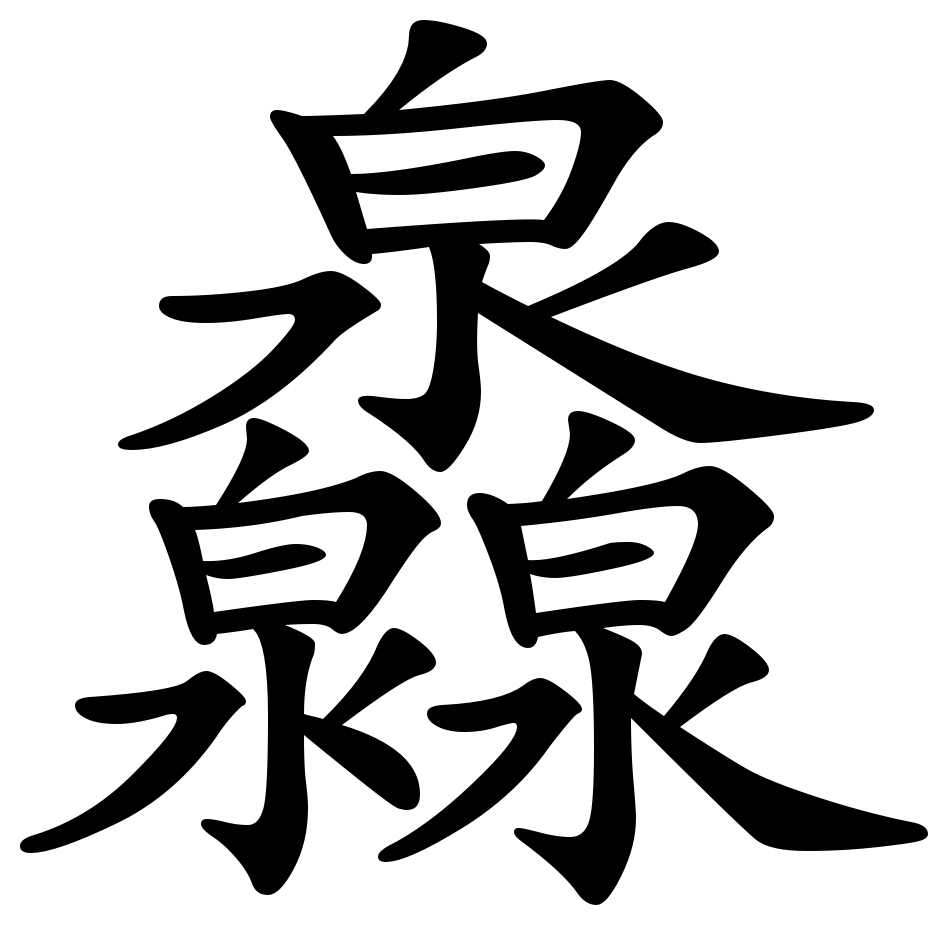 Meaning: a group of springs

which by itself means “spring”. This is something called a 三叠字 (sān dié zì)

- a character that is made up of one component "piled" on itself three times.

and write it once on top and twice on the bottom, and you'll have mastered this character. Plus, three “springs” - 泉 (quán)

- so the meaning of this character is really easy to remember! For these reasons, it rings in at Number 5 on our list.

*Bonus: Some other, more common, 三叠字 (sān dié zì) are: 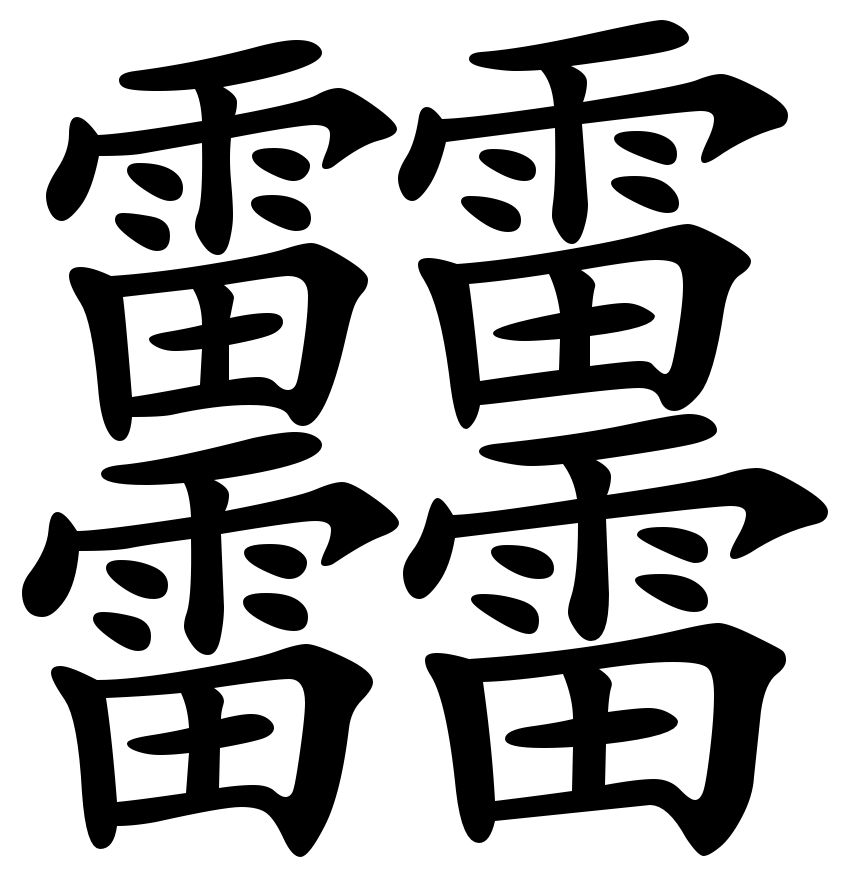 Meaning: a roar of thunder

“thunder”, repeated four times, and it means “a roar of thunder!” Again, these meanings are highly related, which makes this character a bit easier to remember. You can think of four instances of “thunder” creating a large “roar of thunder”. 䨻 (bèng)

- a character that is made up of one component "piled" on itself four times.

While this character contains a whopping 52 strokes, if you master 雷 (léi),

is not that difficult to read and write. So this character made the list at Number 4.

*Note: While these 三叠字 (sān dié zì) and 四叠字 (sì dié zì) can look a bit scary on the surface, if you just learn the repeating character then it really isn't that hard to read and write them! If you’re writing these out, just be sure to try your best to make each stroke small enough to try and squeeze it into the space provided! 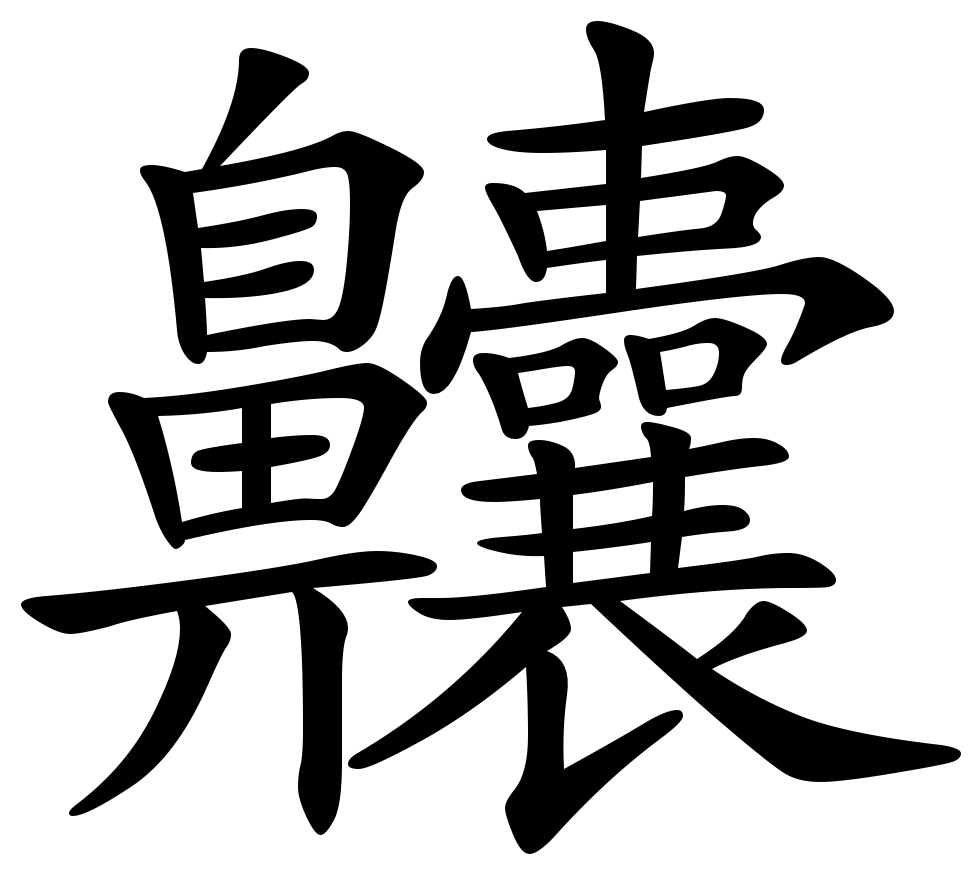 means “snuffling” or “sniff”, and is the first character on the list not made up of repeated components.

The character contains a 鼻 (bí)

- nose - can help you to remember the meaning of 齉 (nàng),

since you “sniff” with your “nose”. With 36 strokes and no helpful patterns like in 灥 (xún) 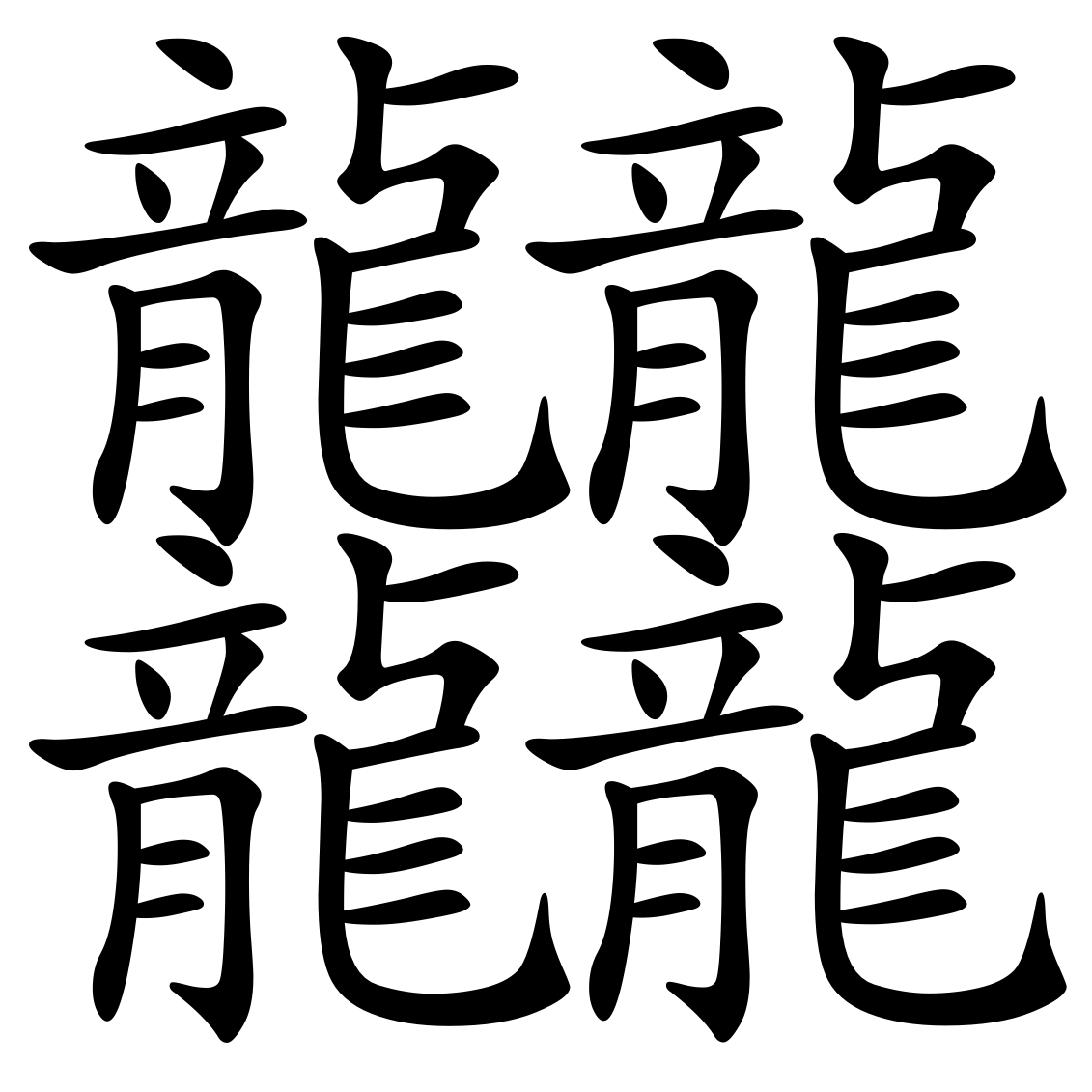 and means “talkative” or “verbose”. It’s quite the obscure character, one that you probably won’t encounter unless you scour the internet for the most complex Chinese characters. In fact, "zhé"

is so obscure that it isn’t supported by Unicode, the international standard for the encoding of characters by computers - which is why we keep referring to it as “zhé” instead of actually typing it! If you ever want to use it, you’ll have to use an image, write the pinyin, or handwrite it yourself!

holds the record of the Chinese character with the greatest number of strokes, placing it at Number 2 on our list. 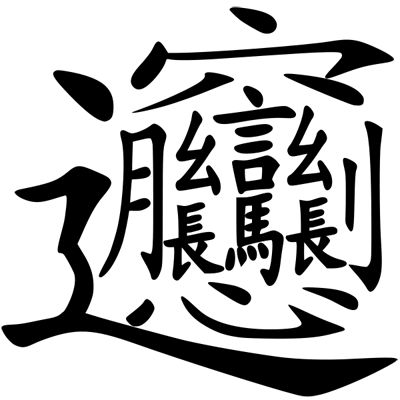 Meaning: a type of noodles

With its sheer complexity, ridiculous number of strokes, and no rhyme or reason to its components or arrangement, "biáng"

is commonly accepted as the most complex and difficult character in Chinese! Despite its complexity, “biáng”

was actually added to Unicode in March 2020! But even so, it seems most fonts still don't support it yet - at least we couldn't find any - so we'll just use the pinyin for now. 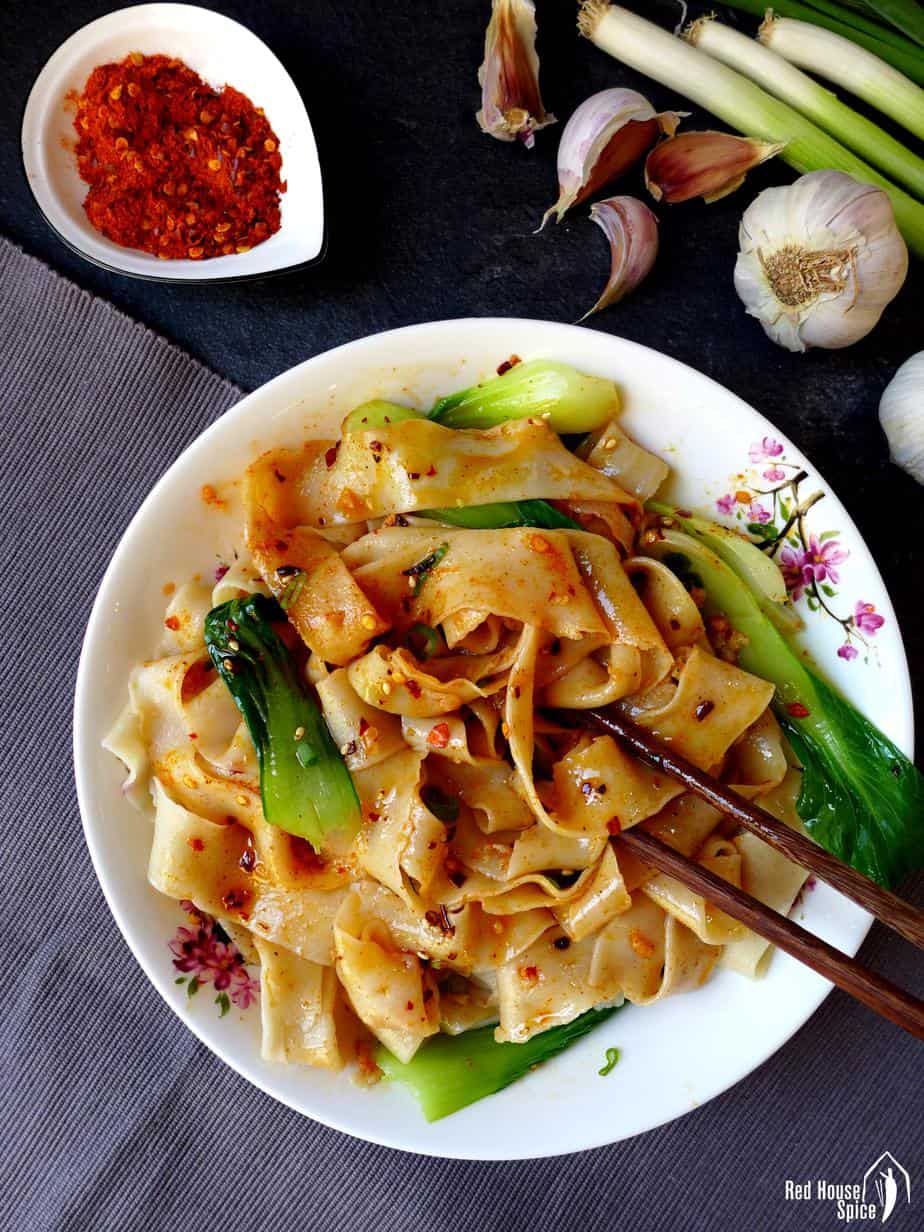 easily take's the cake (or the noodle?) at Number 1!

*Bonus: If you’re curious, here's each radical (character component) found in “biáng”, listed in order of how they are written:

We hope you enjoyed this post highlighting our picks for the 5 most difficult Chinese characters! If you’re looking to learn Chinese (starting with the most practical characters!), be sure to check out our Chinese Character Courses I and II, which together teach you the 600 most common Chinese characters you’ll encounter. Our building block approach makes learning Chinese characters feel like a piece of cake!

Check out the first few lessons of the Chinese Character Course I for FREE here!