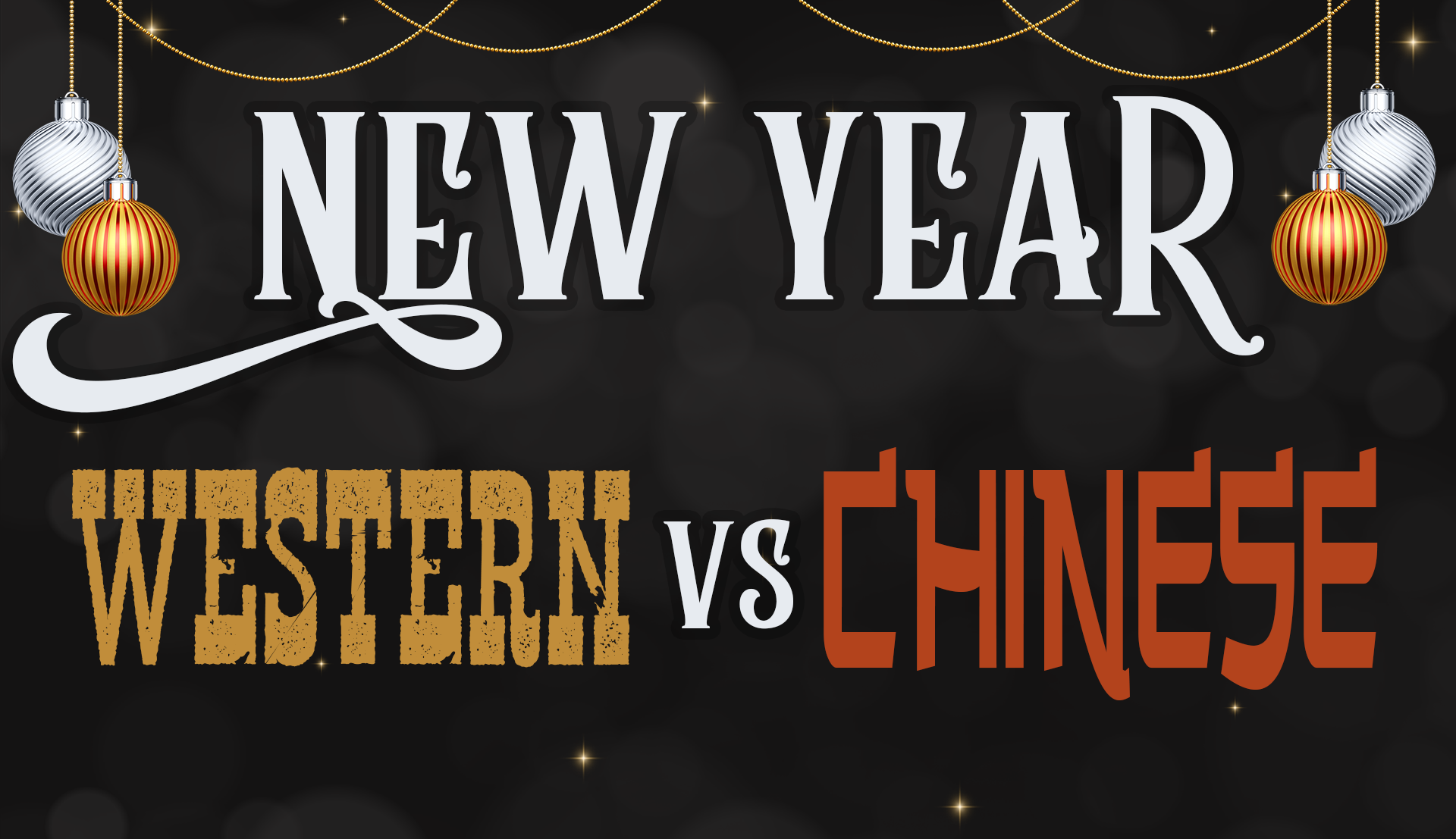 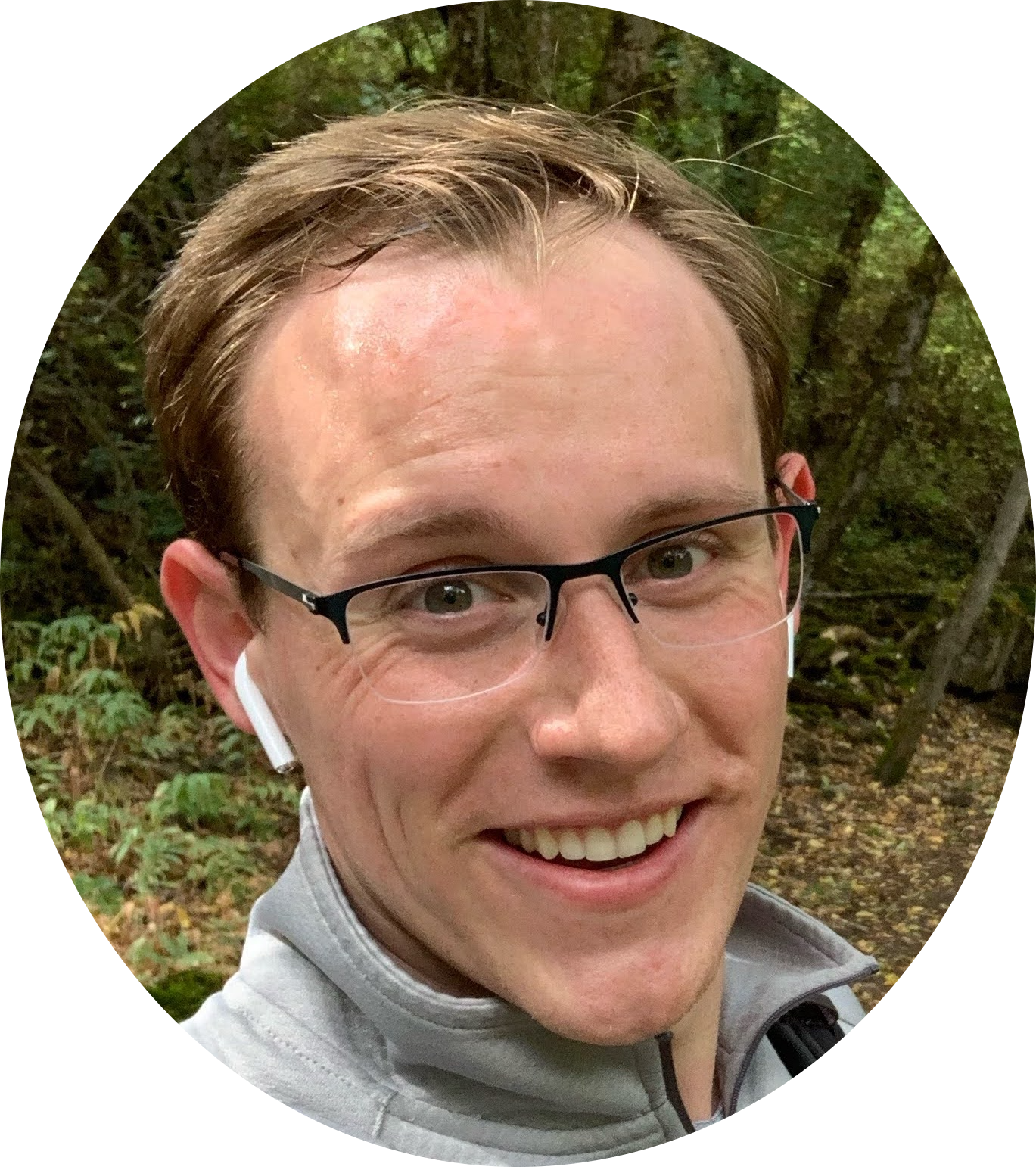 Most people are aware that the Chinese celebrate their own New Year holiday later on in the year than Westerners do. But do you know how much different it really is? Read on to learn how the Chinese New Year - 新年 (xīn nián)

The traditional Chinese calendar divides the year into 24 solar terms, the first beginning when the sun reaches a celestial longitude of 315º. This first solar term is called 立春 (lì chūn),

which means "The Beginning of Spring." Long ago, Chinese people used to celebrate the New Year on 立春 (lì chūn),

- Spring Festival. But nowadays they define the beginning of the New Year as the second new moon after the winter solstice. This is why the Chinese New Year falls on different days of the Gregorian calendar each year. Here are a few examples:

During Chinese New Year, you can greet your Chinese speaking friends by saying any of the following greetings.

During the Western New Year, you can say either of these two greetings.

- the twelfth month of the lunar year. This day is known as 小年 (xiǎo nián)

- the last day of the lunar year - businesses close and people get off work to celebrate and welcome the New Year. This day is also known as 除夕 (chú xī)

- the fifteenth day, also known as the Lantern Festival. That's fifteen whole days of celebration, so you could definitely say the New Year is a big deal in China! They even will typically get a whole week off of work, from 除夕 (chú xī)

Most Important Holiday of the Year

As you might have guessed from just how much time they dedicate to the holiday, the New Year is certainly the biggest and most important holiday of the year. It also has a rich and extensive history, and holds significant meaning for individuals, families and businesses. Many millennia ago, ancient priests would perform their ceremonies and people would pray to their gods and ancestors for a prosperous, peaceful year and a large, successful harvest. In these modern times, Chinese people no longer carry on such beliefs and customs, but they still see the Chinese New Year as the true start of the year; a time to reunite with family and share their hopes and dreams for the coming year.

A Time to Reunite with Family

To celebrate their New Year, Westerners usually go out to parties with friends or other large public events. In contrast, the New Year is the biggest chance for Chinese families to reunite (similar to how families get together for Christmas). No matter how busy their lives may be, people will get off work or school on 除夕 (chú xī)

- New Year's Eve - and get together with their family and have a large dinner, spending the evening together and welcoming the New Year. Being absent for the New Year's Eve family reunion dinner is often one of the biggest regrets a Chinese person can have. The importance of these family reunions has caused what is now referred to as 春运 (chūn yùn)

- Spring Festival Travel Rush, the largest annual human migration in the world, with 3.7 billion trips made during a 30-40 day period around the Chinese New Year in 2015! That's the equivalent of the entire populations of Africa, Europe, Oceania, and the Americas all traveling at the same time!

In the West, celebrating the New Year is typically a fairly simple affair - go to a party with friends or stay in with family to have a nice meal and make a lot of noise (maybe setting off a few fireworks) at midnight. But in China, it really is a big deal, and they go all out! It's a big country, with the different regions each having their own unique customs; but here are a few of the more major traditions that have been continuously followed for thousands of years!

In recent years, due to environmental concerns, this isn't done as often. But it is still a very old and beloved tradition. It is said that thousands of years ago there was an ancient beast named 年 (nián)

that would come to terrorize villagers each year, and they used firecrackers to scare it away and restore peace and safety. But really Chinese people have used firecrackers as a way to add excitement and express joy during important events like weddings, opening a store, and other festivals.

As mentioned in the previous section, New Year's Eve Dinner is the most important and anticipated event of the year. Over the years, people have come to make this dinner bigger and bigger, more and more elaborate! Depending on what region of China you're in, you'll find a wide variety of delicious Chinese foods included in this meal; but no matter where you are you'll always find 饺子

- New Year's Day, people will often visit friends and family to give gifts and express New Year's wishes of happiness and prosperity. It's common to greet each other by saying, “过年好 (guò nián hǎo)

- New Year's Day, people in Southern China often will take time to worship their ancestors. In ancient Chinese culture, the first five days of the New Year were to be spent worshiping their gods and ancestors, praying for blessings of prosperity, health and safety.

As you now know, Chinese New Year is a very important time that sets the tone for the rest of the year. Over the millennia, the Chinese people have developed certain customs about things one should do to protect the luck & fortune for the New Year, as well as things one should avoid doing to prevent bad luck & misfortune for the year to come. While these customs also vary between regions of China, here are some of the more common ones.

- poor, or other similar words.

Gifting pears to others.

Greeting each other with 过年好 (guò nián hǎo)

- Happy New Year, instead of other common greetings like 你好 (nǐ hǎo)

- peace throughout the years - if you accidentally break something.

Chinese New Year is filled with millennia of history, culture, and tradition, as well as all the hopes and dreams of the Chinese people for the year to come. It's a much bigger holiday and plays a more significant role in the culture of China than its western counterpart.