For those of you that want the short answer: yes! Yes they do. BUT it's quite different from how Westerners celebrate their most cherished holiday, so read on to learn more about what Christmas looks like in China!

Santa is a very different character

When I say "Santa Clause," you think of a red suite, white beard, and...a saxophone? Apparently the ol' Kris Kringle of China likes to pass time playing jazzy tunes on his golden sax! 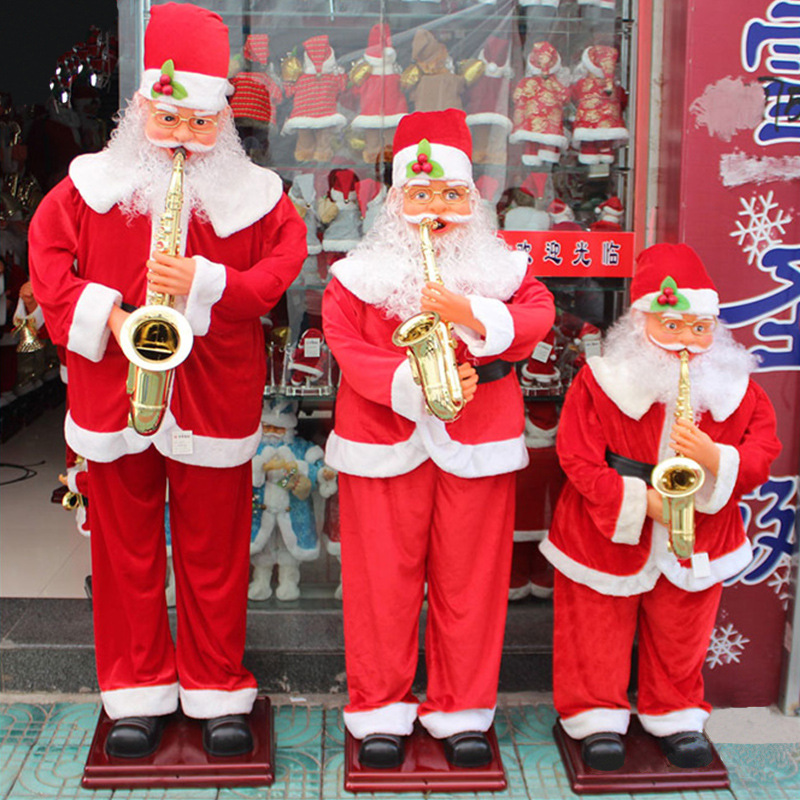 Instead of elves, he's most often accompanied by a few other Santas and a bunch of his "sisters" - young women dressed up in red & white outfits. And even his name is different! People usually refer to him as 圣诞老人 (shèng dàn lǎo rén)

Christmas trees & lights are really only seen in public

Christmas is a big time for sales and promotions, so malls and shopping centers will typically put up Christmas trees, gift boxes, lights, etc. But those decorations seldom make their way into Chinese people's homes. 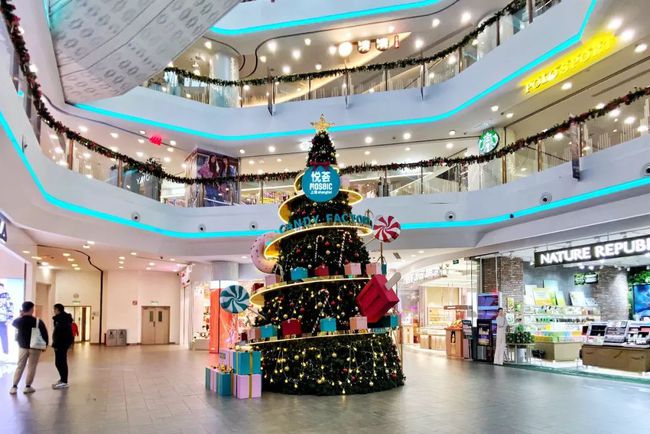 Christmas is just a minor holiday

It's actually similar to how people celebrate Valentine's Day in the West - not a holiday where you get work off for a couple days and reunite with family, but a holiday where you go out for one evening to have a good time with friends or that special someone. In recent years, it's becoming more and more popular for young people in China to get together for Christmas parties and give each other gifts, but it's nothing close to the big to-do of Christmas in the West - and the older generations hardly celebrate it at all. 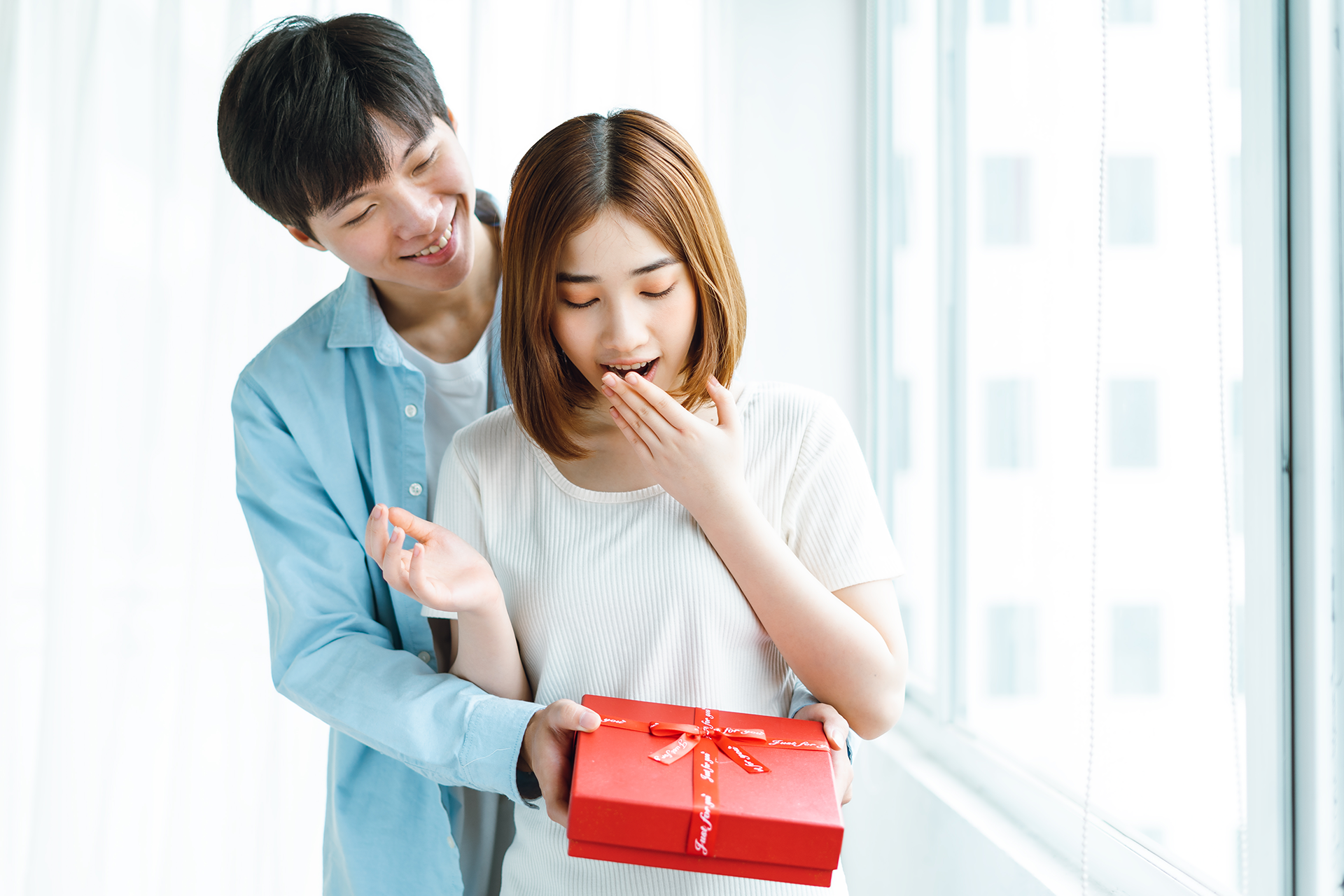 - that's the most important and meaningful time of the holiday. The same can be said for Christmas in China. On Christmas Eve, people will often stay up until midnight or later, using the holiday as an excuse to stay out late with their friends and spend lots of money. Big shopping malls typically extend their business hours to cater to these late night customers.

- which literally means "peaceful night." As a play-on-words with this name, it's popular for people to give each other the gift of an apple; since the Chinese word for "apple" is 苹果 (píng guǒ),

These apples are typically imprinted with special messages and wrapped up in fancy packaging. When they are sold like this, they are sometimes even referred to as 平安果 (píng ān guǒ). 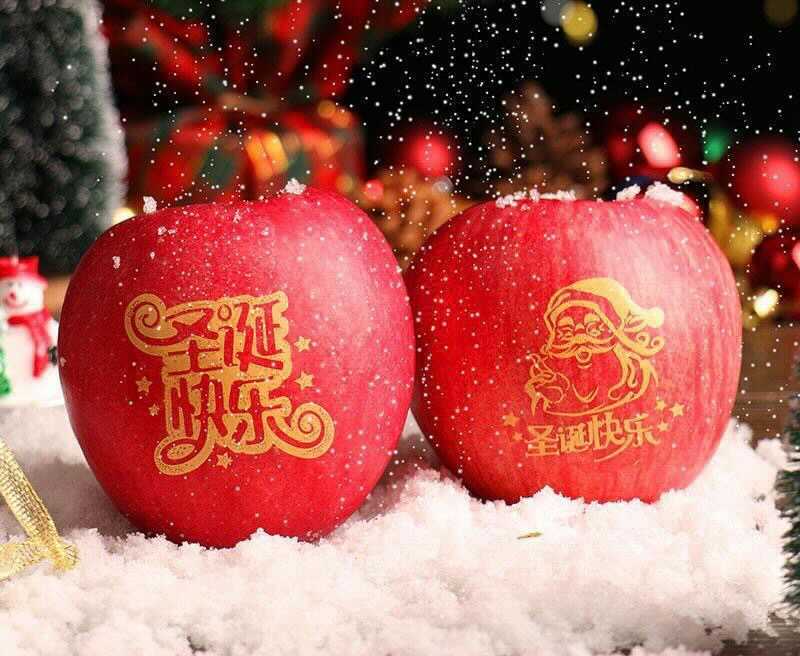 So now you know! While Christmas does exist in China, it's not quite what the typical Westerner might expect.