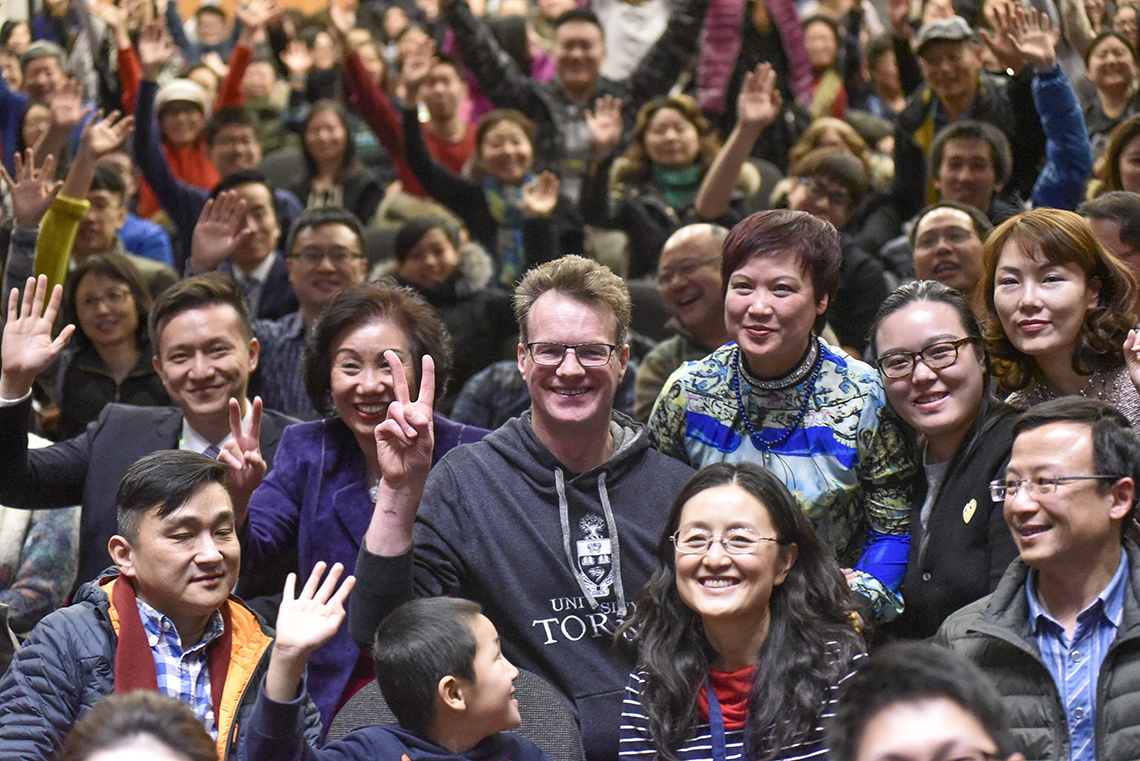 5 Reasons to Learn Chinese in the New Year

I’m going to say right off the bat that I don’t really make New Year’s resolutions – they don’t work for me because I resent the past version of myself for imposing such onerous demands on the future version of myself, but that’s really neither here nor there.

If you are, in fact, the type to make resolutions each year, and even follow through on some of them, more power to you!

I’m here to help with the top five reasons to seriously learn Chinese next year for real this time guys; like, for real for real. 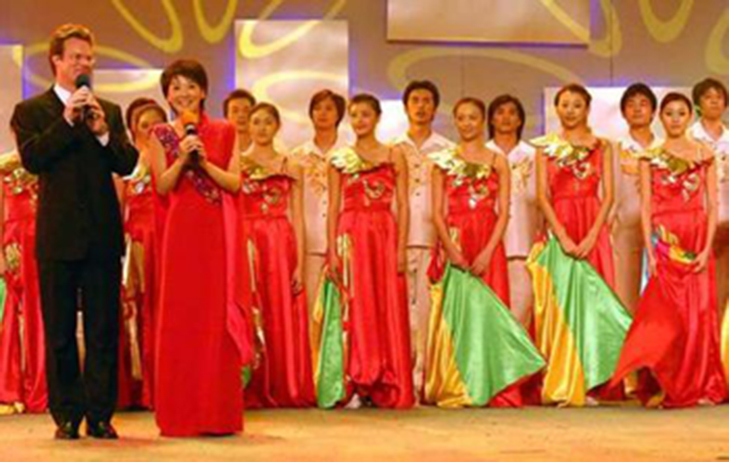 This is the case to some extent in all places, but people in China and Taiwan will literally be throwing buckets of respect and praise at you if you’ve made the effort to learn Mandarin, in part because of how difficult it can be for Westerners and how closely tied the language is to Chinese culture.

Even basic skills will make you a legend in the eyes of many locals, but consider the case of Dashan (大山/dàshān)

, a Canadian actor and TV presenter in China who speaks flawless Mandarin (by my estimation, at least).
He’s as a big of a deal as a laowai in China can be, really the only foreigner to achieve true celebrity status and a place not only in the hearts of many Chinese but also on Chinese television.”
When a Chinese immigrant to the US learns to speak English perfectly, no one really bats an eye: it’s almost expected. But when a foreigner in China does it (albeit with some charm and pizzaz), he gets rich and famous! He probably dines on only the finest baozis for breakfast.
2. Emergencies 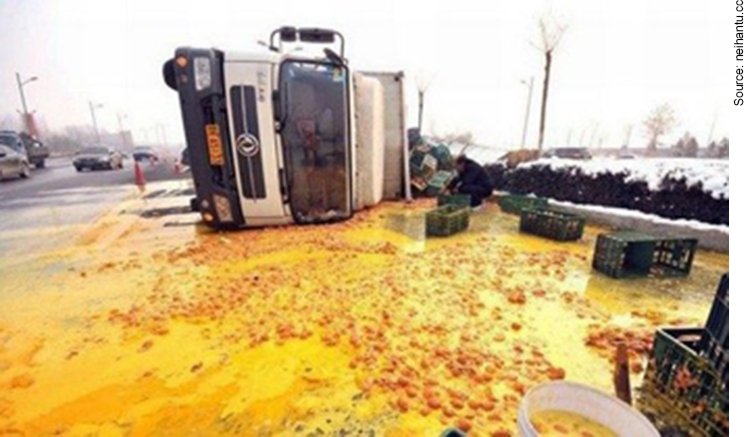 If you live in China this is sort of a no-brainer, as there’s never a time your quick-recall Chinese skills will be tested quite like a high-stress emergency situation.

A few weeks ago I saw a traffic accident in which an older woman on a bike got knocked over by a big truck.
Somehow she wasn’t actually hurt that badly, and a circle quickly formed around her in the middle of the street, but no one seemed to be doing anything.
In China people are often afraid to help victims of accidents because of shaky legal statutes that tend to blame the good samaritan, so it was understandable, but my girlfriend and I nonetheless found ourselves taking charge of the situation, finding the poor woman’s phone to reach relatives, making sure she knew not to move until paramedics arrive, ensuring the police were called, etc.
The ability to communicate well in that situation made everything easier and (hopefully) made things better for the woman. Even outside of China, you’re liable to run into Chinese people with weak English skills and you never know when an emergency situation will strike! 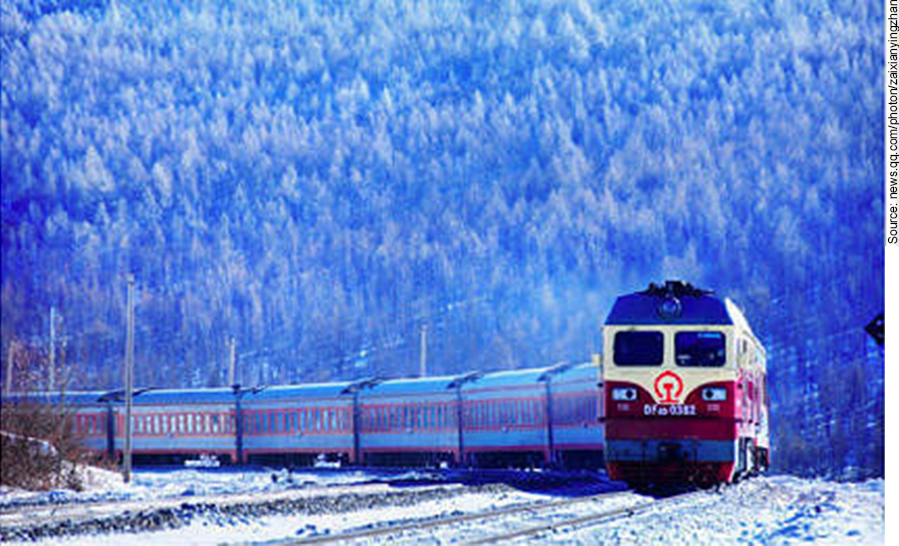 Have you been to China or Taiwan? Do you want to go? You should – they’re freakin' really awesome places to visit.

We’ve discussed our favorite travel spots before, but that’s really only the beginning. Mainland China is gigantic (as big as the US including Alaska), with everything from surprisingly nice beaches to Himalayan foothills to the chance to see a 4,000 year old culture that just re-entered the world 35 years ago.
The best part of all, though, is how remarkably cheap it is: I took a 3-hour, intercity train down in Yunnan Province a few years back that cost, I kid you not, 13RMB - less than US$2 at the time.
Hostels can run you as little as 25RMB (~US$4) a night, humorously inexpensive buses abound, and the beer runs like water, cheap and plentiful (and watery, unfortunately).
The catch, however is that if you don’t speak Chinese, you’ll get the “laowai” treatment everywhere you go, which means lame tours, higher prices and (take it from me) terrible, terrible “Western food” rather than authentic local deliciousness.
Taiwan is a bit more expensive but offers fantastic food tourism and gorgeous landscapes at all turns, as well!


4. Billions and Billions of speakers 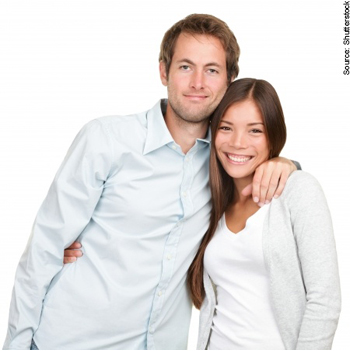 While there are arguably more people on earth that speak English mildly well than there are decent Mandarin speakers, the vast majority of China’s population (like America’s) is monolingual, so if you want to talk to a Chinese person, odds are you’ll need to have your putonghua down pat.

This is immensely helpful in the business sphere, but I prefer to look at it this way: if you speak Mandarin, that’s 1.4 billion more people you can chat with, including some 600 million more men/women (or whatever you’re into), many of whom are very nice and charming and good-looking. You gotta love those odds!

I’m not going to beat around the bush here: Chinese is a tough language to learn for us native English speakers. The tones, the characters, etc, it’s just tricky.

BUT, in a way, that’s the best part of learning Chinese: the confidence and satisfaction you can derive from something as simple as using a word you’ve just learned smoothly in casual conversation is hard to match.

The other day I was getting into the elevator in my building and a woman rushed on with her motorbike in tow and got off on the 3rd floor (of a 30 story building), profusely apologizing for the inconvenience. “Méi shì (没事)

“It’s OK, you can’t really carry that with you!” I’d just learned the term "Suíshēn dài" (随身带) that week, and to have been able to slip it into a conversation and, for once in my life, actually make someone laugh in Chinese?!

Forget about it, I was on cloud nine the rest of the day. That’s the sort of high you can get from a challenge like learning a new language, and for my money, Mandarin is one of the most challenging and rewarding languages to tackle, as well as the one with possibly the most practice opportunities.

Good luck in your New Years’ quest! Do you guys have any suggestions or other reasons to learn Chinese for real this time? Let us know in the comments below!