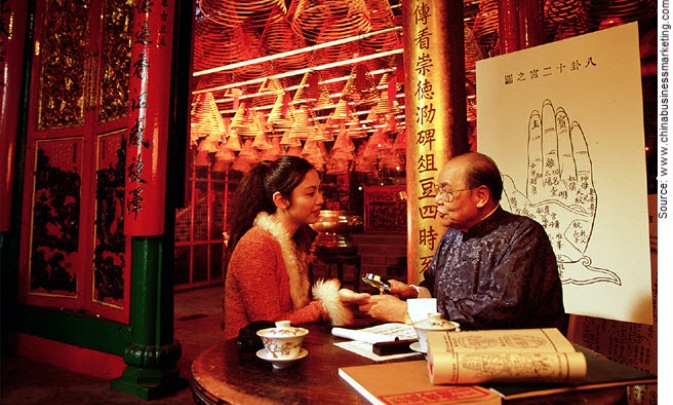 Chinese culture is as old as they come (between 4,000 and 5,000 years old, depending on whom you ask), and as with any ancient culture you’re going to have some pretty crazy and cool superstitions built in.

Egyptians have their blue tortoise (protection from evil), Italians have the number 17 (bad luck) and even Americans have the seasonal playoff beard (kind of just looks awesome I guess?).

Despite an official ban on religions, however, China remains a surprisingly superstitious society, and some people can take these beliefs so seriously that the government has actually had to initiate programs to remind people not to follow them too closely.

I’ll get into a few of my favorite Chinese superstitions below!

Aversion to Used or Second-hand Things 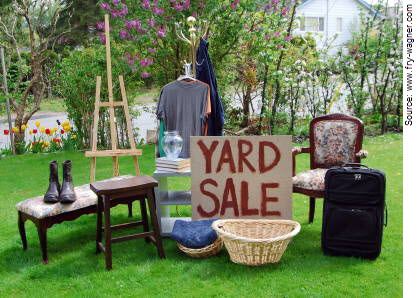 In a red-hot, fast moving economy with a “Wild East” reputation, you’d think there’d be a big market for second-hand, or "èr shǒu (二手)"

After all, people are moving between cities and apartments all the time (I’m doing it this weekend after just moving into my new place 3 months ago...long story) and new versions of products come out with crazy frequency.

Oddly enough, though, there’s a superstitious aversion to second-hand or used products that’s a subtle but important force in Chinese commerce.

Part of it comes from the classic “face” construct, wherein one’s reputation takes a hit if it becomes known that they’re using second hand products.

Another part of it is that many believe while being in possession of a secondhand item, they'll inherit whatever bad luck or misfortune of the item's previous owner. For that reason, estate sales, which typically happen after bankruptcies, divorces, or deaths, rarely occur in China.

The continuation of this superstition in modern times may also be because that “new” is the norm in China, and has been for a whole generation now.

It’s the world’s global manufacturing hub and construction is constant and ever-present given the low price of labor and materials, leading to a culture and atmosphere in which repurposing old goods or extending their lifespans is rare – there’s always something new on the horizon because new stuff is relatively cheap to make here.

This is particularly applicable to apartments: the common belief among home buyers in China is that once a tenant moves in, the home value drops by up to 50%. 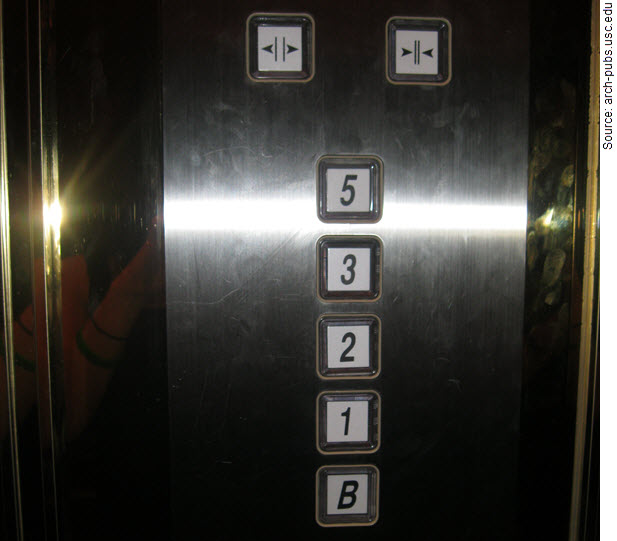 Lots of cultures have numerical superstitions, but China tends to take this to the next level.

It’s commonly known that the word for the number 4, or "sì (四)", sounds a lot like the word for death "sǐ (死)", and thus is considered highly unlucky.

Learn to count to 10 in Mandarin here.

Many, though not the majority, buildings in China lack a labeled 4th floor, and license plate numbers, phone numbers and even addresses with 4’s tend to be considered less desirable. A study even proved that in North American communities with large numbers of Chinese immigrants, addresses ending in a 4 sold for 2.2% less than average.

Addresses ending in an 8, on the other hand, sold for 2.5% more than average, which speaks to the auspicion, or "jí lì (吉利)"

, superstitiously attributed to that number.

The reasoning here is that "bā (八)"

, or “to get rich,” which is a nice linguistic lesson in the way that words with the same tone but different sounds can be considered a strong rhyme in Mandarin.


White is Associated With Death, as Opposed to Black in Western Culture 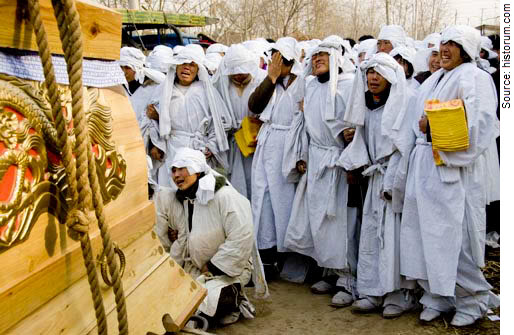 For Westerners, the association is so ingrained and automatic that its figurative use is ubiquitous: white hat/black hat hackers, black metal music, white flags, etc.

In China, however, while black has a somewhat similar (though less grave) connotation, white also signifies darker things, namely death.

The association comes from the ancient tradition of wearing white at funerals, which made white the color of mourning.

It’s still fairly common to see funerals in China where people are dressed predominantly in white, in fact, and while the tradition was to wear white only at funerals or other mourning events, that’s really not the case any more (except after Labor Day, of course).

Until somewhat recently, though, it was rare to see brides wearing white dresses, as it struck many older Chinese as inapprorpriate, though these days it’s pretty standard. 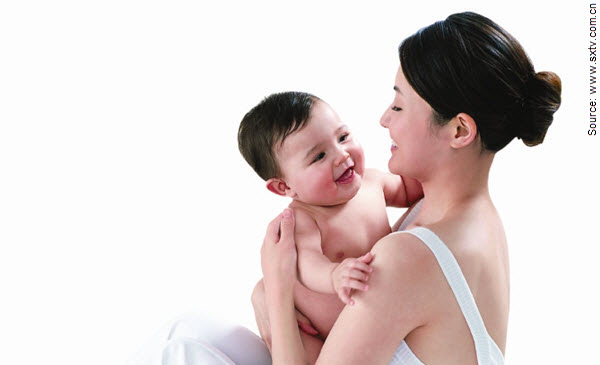 Childbirth is a process that engenders conservatism everywhere – no one wants to take any chances with their new baby or their own health.

As usual though, Chinese culture takes this to a whole other level with the "yuè zi (月子)"

. I'm not sure what to call them other than "The Month", capital T, capital M. This "yuè zi (月子)" business is  a month-long period of confinement for mothers after a child is born.

Now you’re probably thinking, it makes sense to take it easy after childbirth for a bit, right? Sure, but to "zuò yuè zi (坐月子)"

(this is just the verb form, with zuò meaning “to sit”) is a horse of a different color.

Mothers are not permitted to leave the house for the month, and are prescribed strict treatments of traditional medicines and diets, which can include weird foods like bird’s nest soup.

Besides that, these new mothers are discouraged from showering for an entire month. The reasoning behind this is new mothers are especially susceptible to colds and diseases during this time. Some go even so far as to prohibit new mothers from brushing their teeth.

Observing "yuè zi (月子)" isn’t quite as mandatory these days, and the practices have eased up a bit among younger Chinese who are more comfortable with modern medicine than with TCM, but it’s still as strictly-enforced as any other Chinese superstition, and actually jives quite nicely with the Western maternity leave concept. 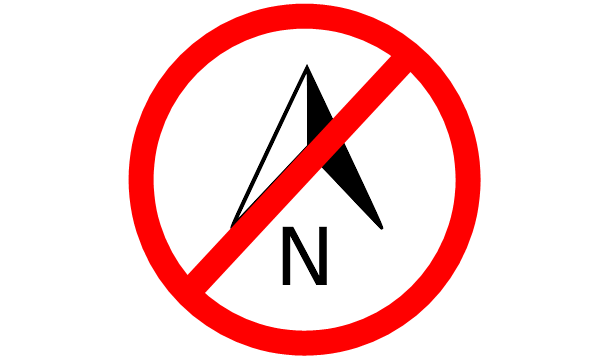 , or vital energy) has a lot of superstitions about home building.

One of the most prominent is that a family should never build a home that faces north, rooted in the traditional belief that the north represents darkness, evil and bad luck.

Perhaps it’s an ingrained-over-the-millennia fear of the Mongols or a few too many episodes of Game of Thrones, but this is a genuine superstition that (mostly older) Chinese folks follow.

I’ve even occasionally heard it offered as an explanation for why certain apartment building facing north feature cheaper rents than their south-facing counterparts.

"Fēng shuǐ (风水)" is all about arranging things so there is harmony in the shared "qì (气)", but there are some practical considerations as well. Homes in the southern half of the country generally are not well-insulated due to government regulations that don’t mandate it, which means that rooms with southern-facing windows (which receive the most sun in the winter) are generally the warmest – in this case the superstition holds true!

There are a trillion other Chinese superstitions of note, and I’m curious to see what interesting ones you guys have encountered – let me know in the comments below!