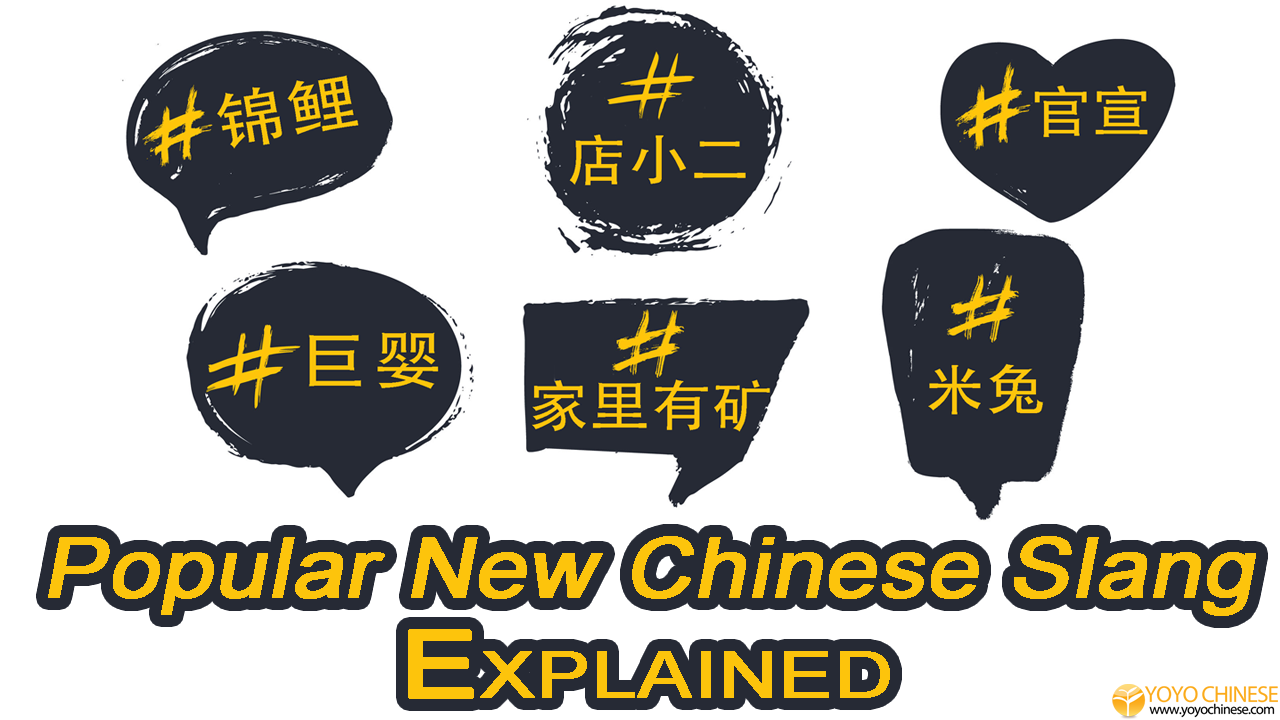 Some slang words obtain instant stardom from the mouths of Chinese celebrities, while others are products of internet culture, made popular by millions of Chinese netizens.


Chinese slang can be light-hearted fun, but are also indicative of hot issues in Chinese youth culture and society. Knowing the latest slang will certainly help Chinese learners tap into modern Chinese culture and understand the way people think and speak.


Here are 8 of the most popular new Chinese slang!

* TIP: If you want to try using this slang but aren't sure how to type in Chinese, check out this post for step-by-step instructions to set up a Chinese input keyboard on your device. 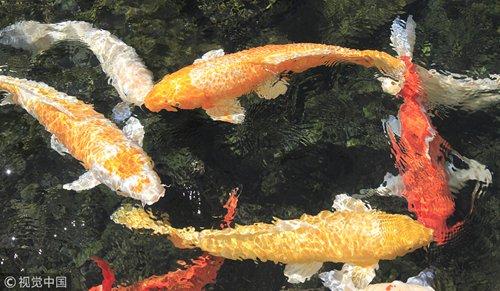 - has always been a symbol of prosperity and luck in traditional Chinese culture.

But the meaning was taken to a whole new level when Alipay launched a “Chinese Koi Sweepstakes” and one lucky winner was awarded an over-the-top bundle of prizes including an iPhone X, airline tickets, private flying lessons, food and spa treatments and more.


Due to the popularity of the contest, it has become common practice to post a picture of 锦鲤 (jǐn lǐ)

- koi - when people need a little more luck, such as before an exam or prior to an interview.
2. 巨婴 (jù yīng) 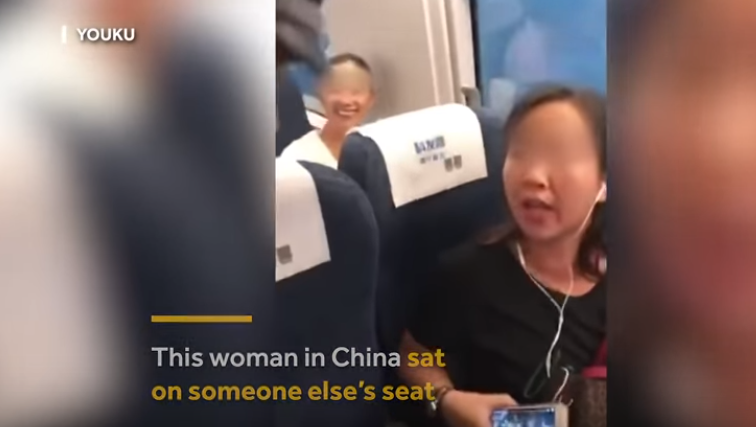 This phrase became popular due to the rising number of online videos showing bad behavior on public transportation.

In one example, a Chinese woman was recorded occupying someone else’s seat on the train from Hunan to Guangdong, and shouting and refusing to leave when directed by the train attendant.

– confirmed with my eyes 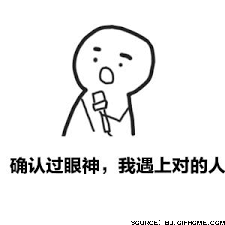 – confirmed with my eyes, I met the right person for me."

and important rules for gift giving in China with this lesson.) 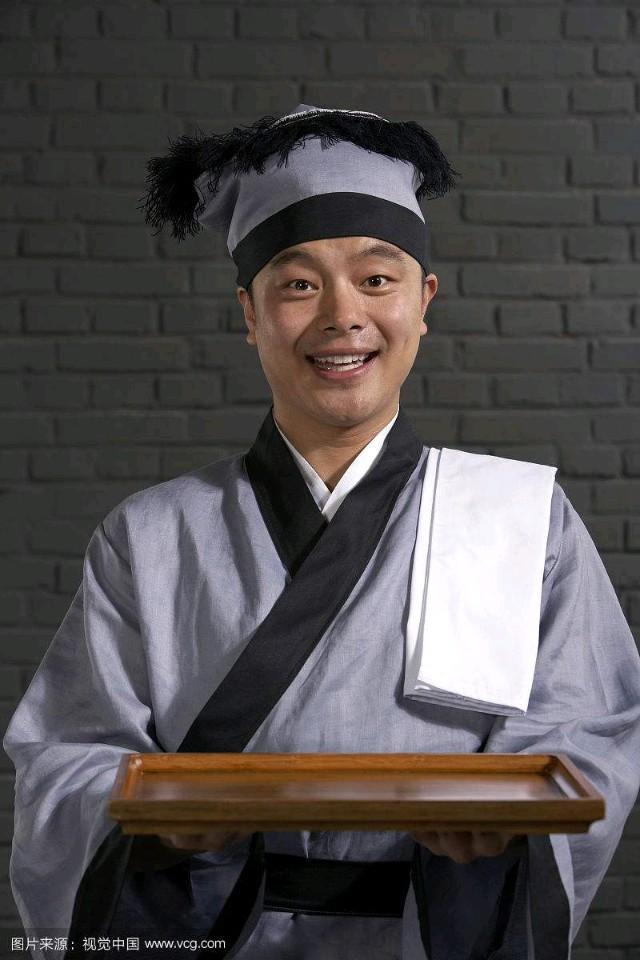 is an old-fashioned word for “waiter” in antiquated Chinese.

Recently, however, the phrase was used by the Chinese government in a new effort to showcase the government’s effort to support private enterprises.

This term was used in official government communication to demonstrate a more “service-oriented attitude.” 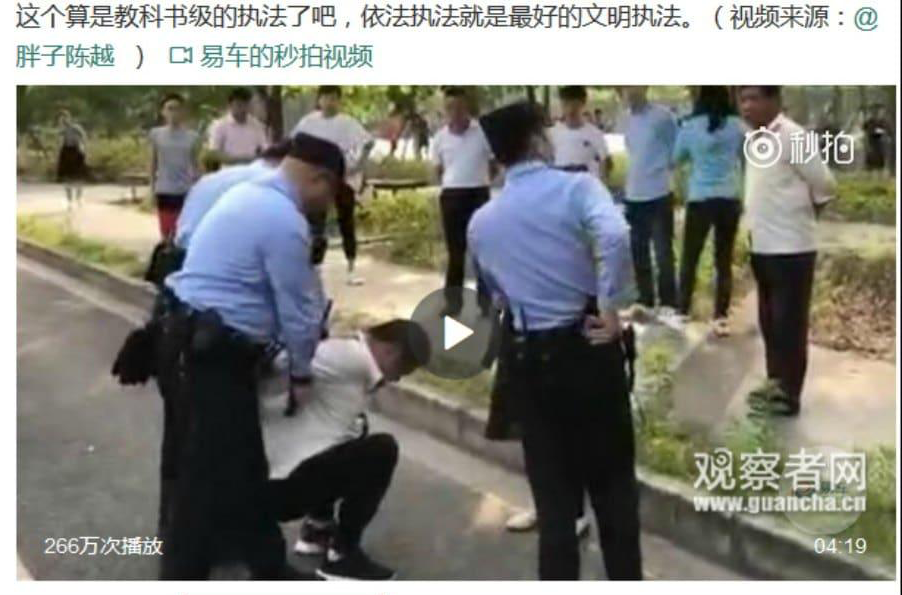 Similar to the English phrase “by the book,” the expression "教科书式 (jiào kē shū shì)"

became popular online when a recording was posted of a Shanghai police officer using force to arrest a man driving without a license.

Some people accused the officer of using unnecessary force, while others defended him and said that he was just going "by the book.” 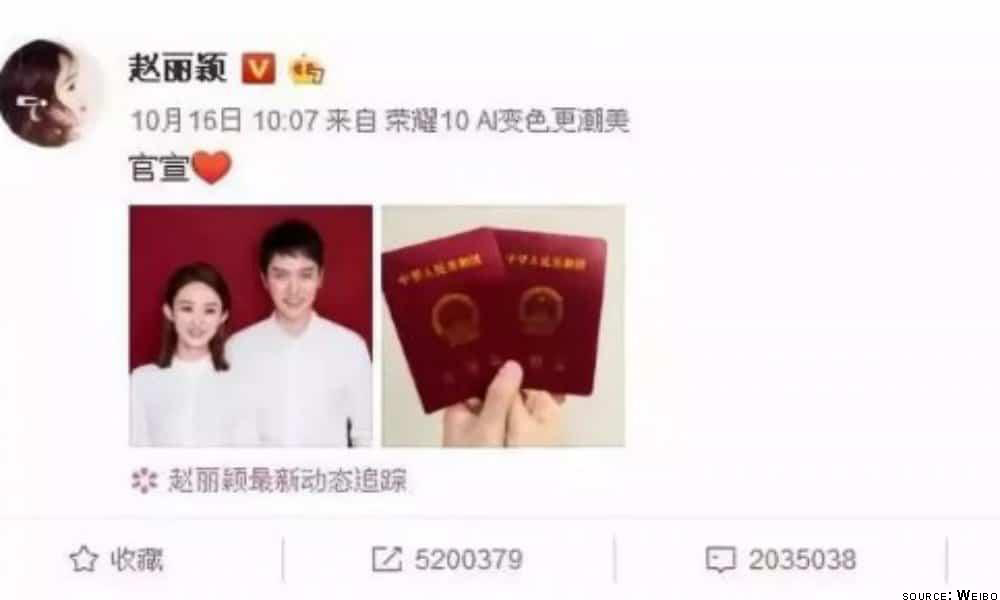 was used by actress Zhao Liying and actor Feng Shaofeng to share the news of their marriage.

Zhao posted a photo of the couple along with their marriage certificates on Weibo, with only “官宣 (guān xuān)”

has been traditionally reserved for only official government announcements, but now is used tongue-in-cheek for personal announcements as well. 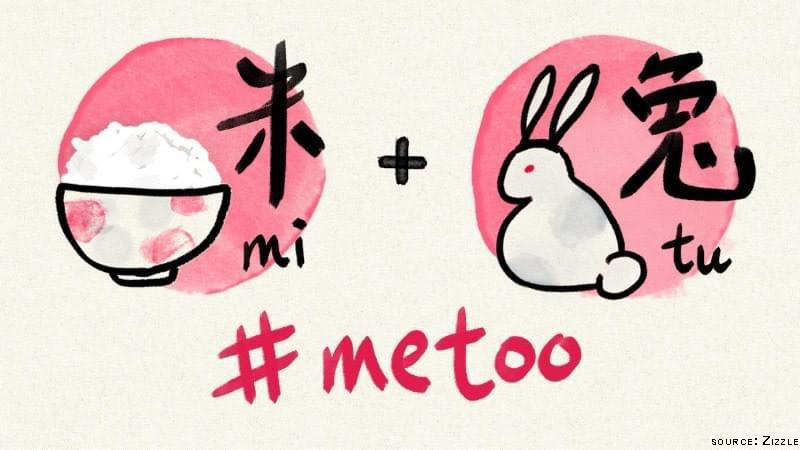 This slang phrase follows the Chinese way of using words that sound alike in place of each other.

which literally translates to “rice rabbit” was created as a substitute for the “#MeToo” movement, the social pushback again sexual harassment which started in the United States but quickly gained traction worldwide.

– family has a coal mine 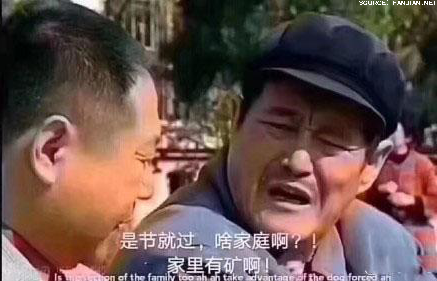 Having a coal mine is a stereotype of many of the nouveau-riche in China.

- family has a coal mine, started trending online due to the popularity of an internet meme of the famous Chinese comedian, Zhao Ben Shan.

Today, the phrase is used to poke fun at people who are spendthrifts, throwing away money on gambling and luxury goods.

And check out this post for Chinese Slang Words Guaranteed to Impress Your Friends!